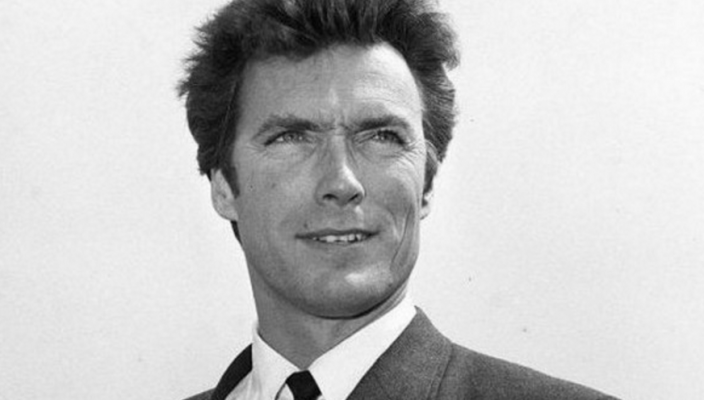 In-between attending the first Monterey Jazz festival in 1958 and having imaginary chats with Barack Obama in 2012 (talking to an empty chair) Clint Eastwood played the most famous man with no name in a series of spaghetti western films directed by Sergio Leone.

The first film in the “Dollars Trilogy” was originally shown in Italy in 1964, however A Fistful of Dollars didn’t hit the cinema screens of America and the UK until 1967. And here we have a few photos of  the American actor and some poncho clad ladies promoting the film in the same year in swinging  London. We’ve also added a rarely seen clip of Clint being  interviewed by a young John Humphrys on the same promotional trip. 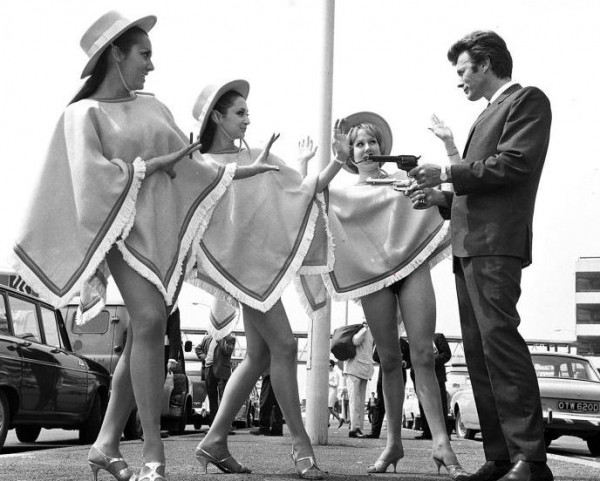 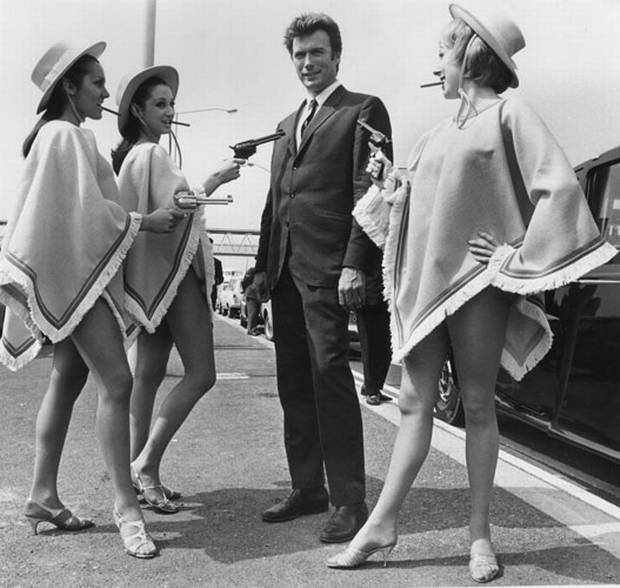