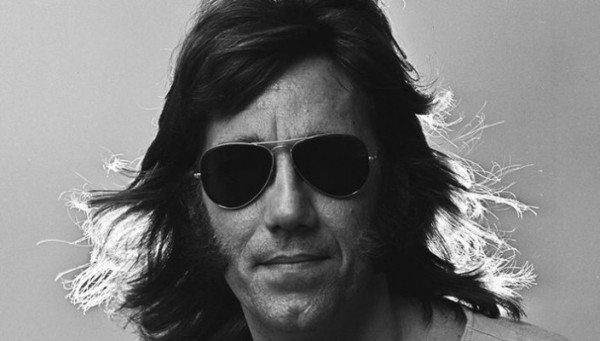 We don’t really do obituaries here at VoEA as many others do it so much better than we ever could. However when we see a side to someone that others seem to have missed we like to flag it up and bring it to the attention of our good readers, so here goes.

Much has already been written about the sad untimely passing of the Doors’ co-founder Ray Manzarek, his influence on a generation of musicians, the fact he was the musical foil to Jim Morrison’s remarkable lyrics, his wizardy on the keyboards and not forgetting he was involved with a band who sold over 100 million records.

What’s not been mentioned yet though is his love of vinyl records and the considerable collection he had at home. Here we see UK TV funnymen Adam and Joe pay a visit to Ray’s place to have a dig through his crates and unearth some of his platters. See Ray mention his love of jazz, see him demonstrate his keyboard prowess and marvel at his dancefloor skillz as he shows us all how it’s done.

VoEA Trivia Fact: Ray Manzarek was always a big jazz fan and credits the playing on John Coltrane’s version of ‘My Favourite Things’ as having a big influence on his organ solo in ‘Light My Fire’.