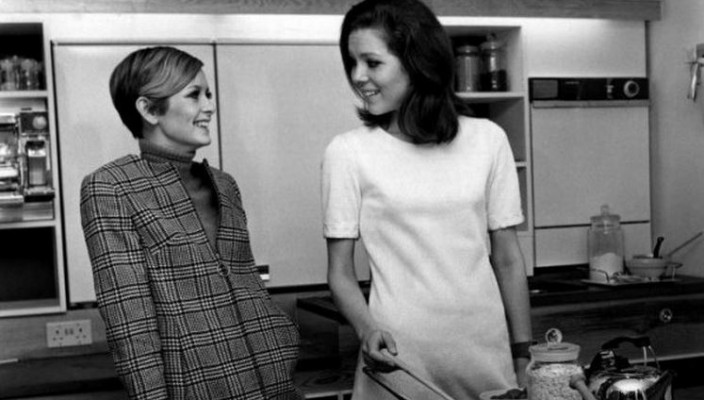 Back in the 1967 a woman’s place, particularly when the Daily Mail Ideal Home Exhibition was in town, was most definitely in the kitchen. Here we see two of the biggest stars of the time, Twiggy and Diana Rigg, making the most of the latest electronic gadgetry in what was apparently an exact replica of Ms Rigg’s own kitchen.

VoEA Trivia Fact: When Diana Rigg played Emma Peel in the original 1960s Avengers series her name was chosen because one of the main requirements of the character was that she had to have ‘Man Appeal’ or ‘M.Appeal’. M.Appeal = Emma Peel – geddit! 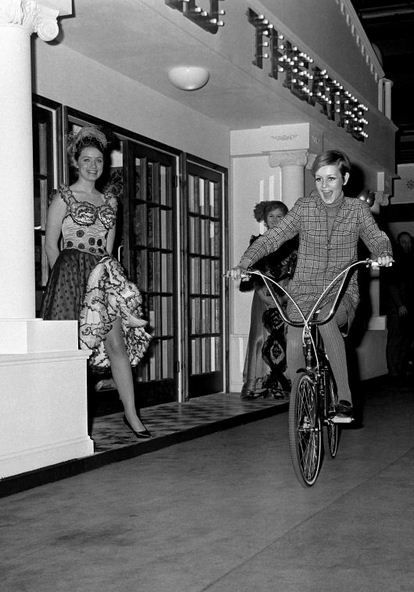 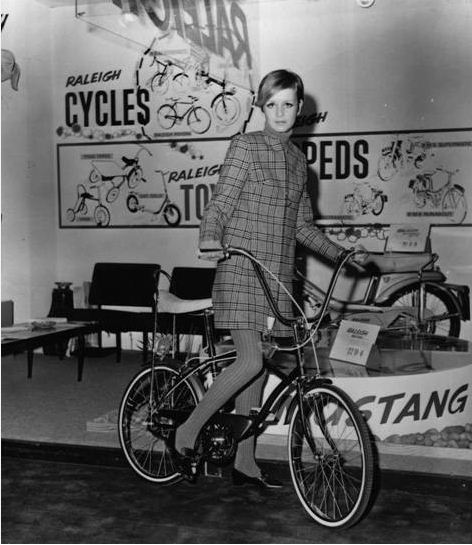 The Construction of Habitat 67
You Need Wheels
College of the Mainland Yearbook
The Opening of Circus Circus Casino in 1968
Kitsch Kitchen Ads
Up, Up & Away – Hey Kids it’s the Skycar
A Nostalgic Look At The Future - The Sleeper House
Digging the Shirt - Retro Adverts