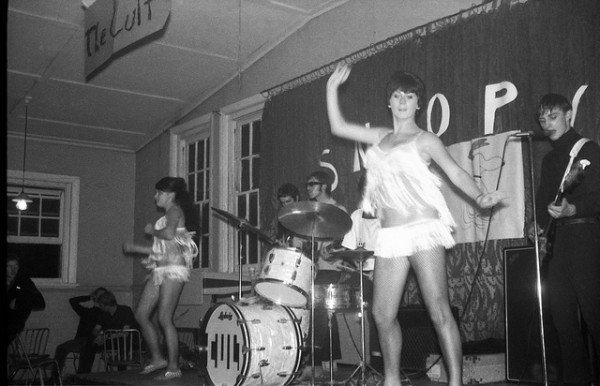 If you’ve stumbled upon this page expecting to see an early line-up of goth-rock band The Cult – we’re sorry to disappoint you. Although we guess that “real Cult fans” will know that singer Ian Astbury would have only been five years old way back in 1967.

Instead of heavy rockers we have some black and white snaps that capture a lesser-known Australian beat combo and their dancers on stage at the Snoopy Au Go Go on Autonomy day in July 1967.

The annual event at the University of  Newcastle in Australia began in 1965 with a symbolic ceremonial bonfire held at the site of the Great Hall. Professor Godfrey Tanner kick-started the first celebration by pouring wine on the ground to “sanctify the land upon which the University rests”  – very cultish. 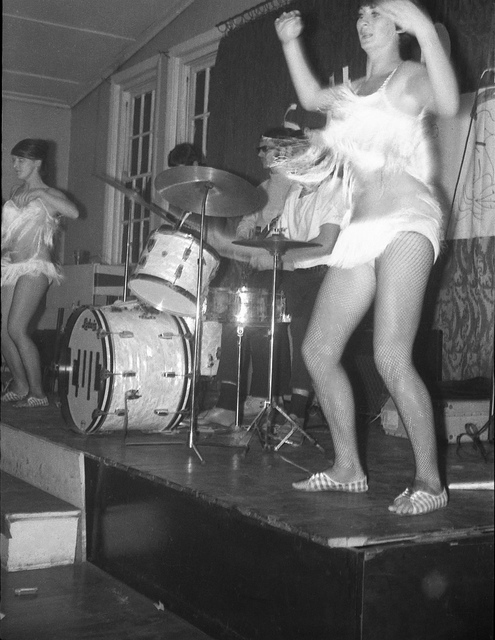 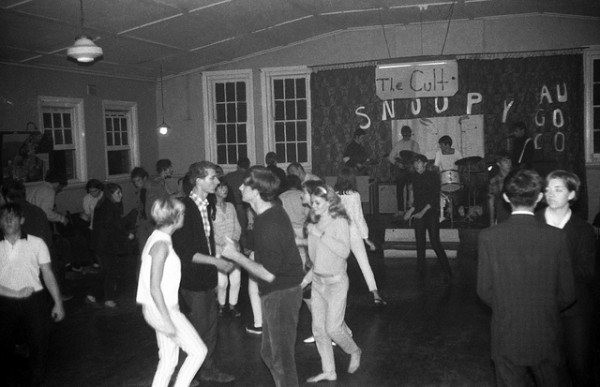 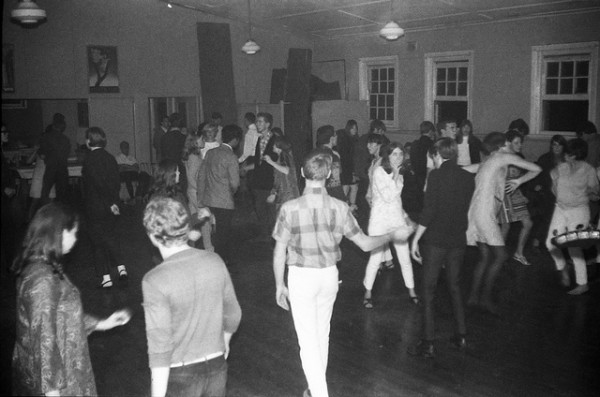 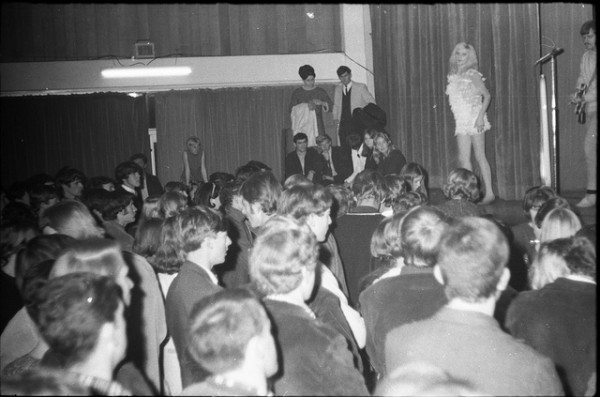 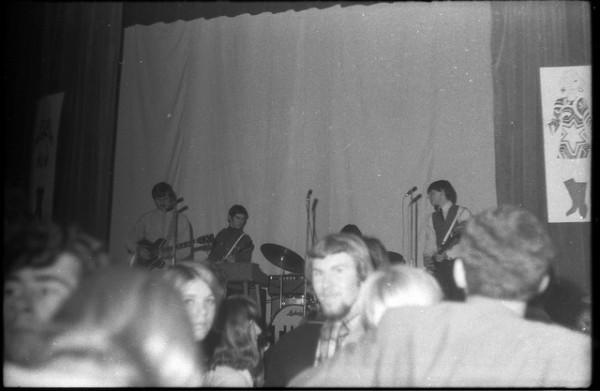