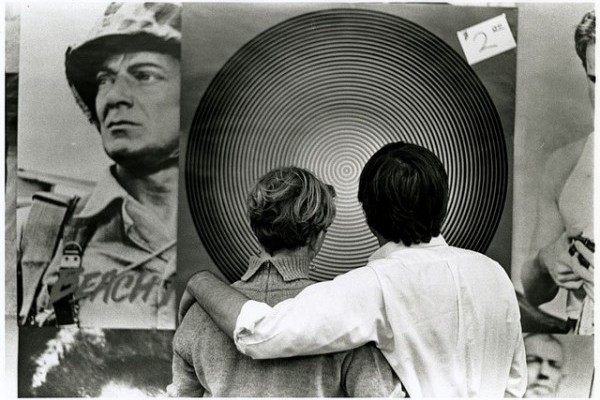 James Jowers first became interested in photography when he worked in the darkroom whilst serving in the Army.When he left in1965 he became a student at the New School and lived on the Lower East Side of New York City. He worked as a night porter at St. Luke’s Hospital, this gave James all day to go out on the streets of the “Big Apple” and capture the people of the city on film.

Here we have some of our favourite sixties snaps taken by Mr Jowers, including a beret wearing Beatnik chap lounging on a car on East 2nd Street to a roomful of sitars in St Marks place. 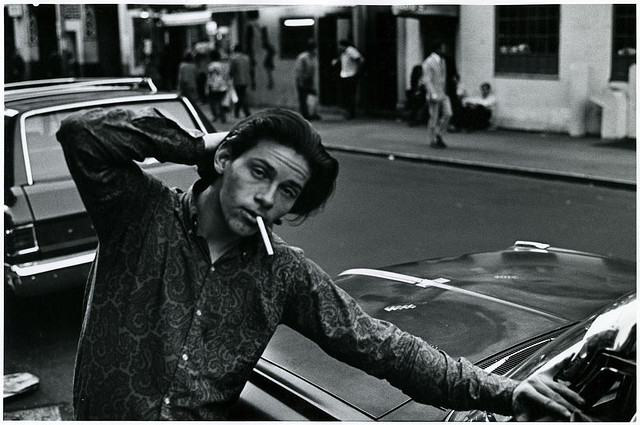 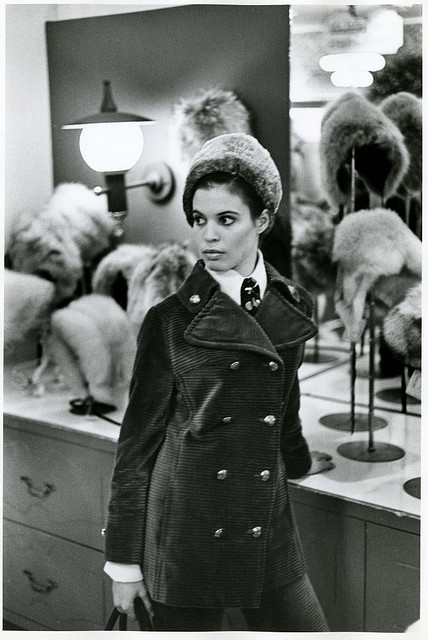 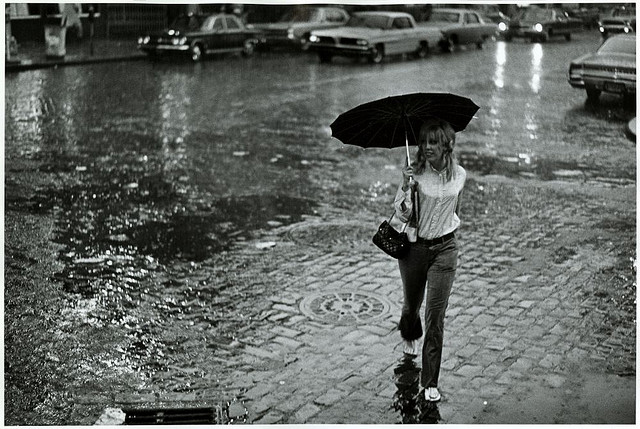 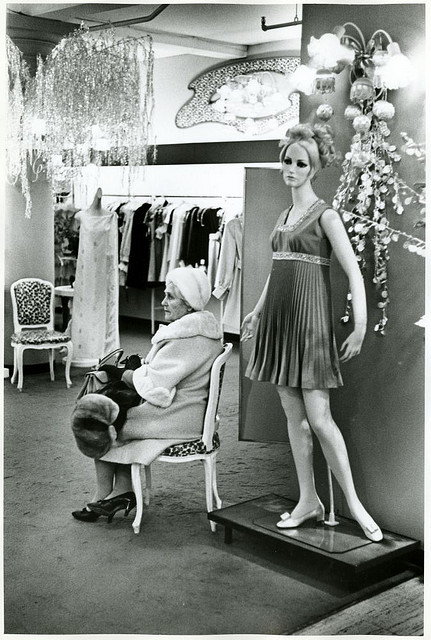 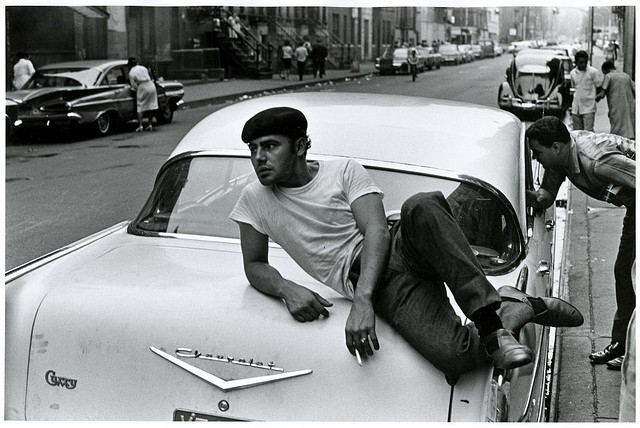 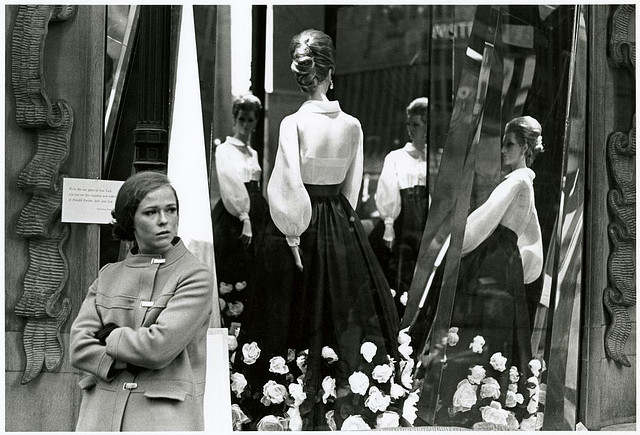 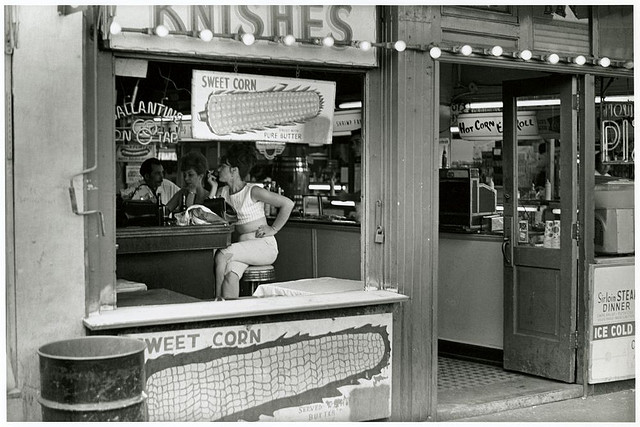 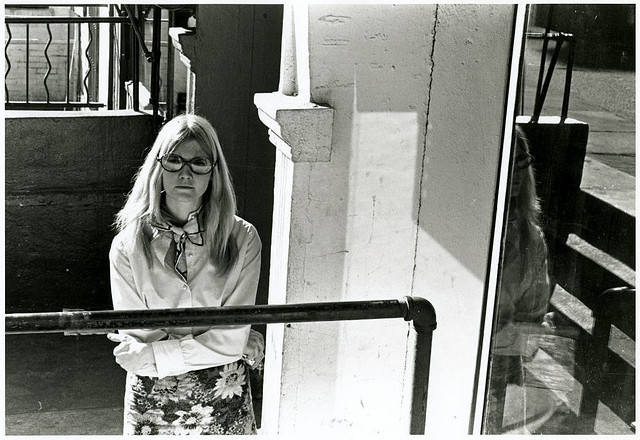 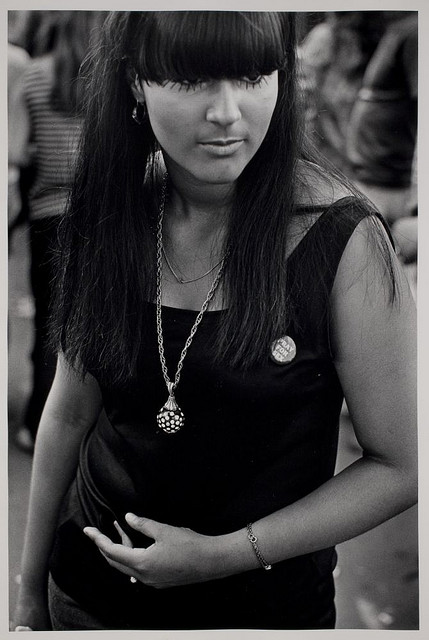 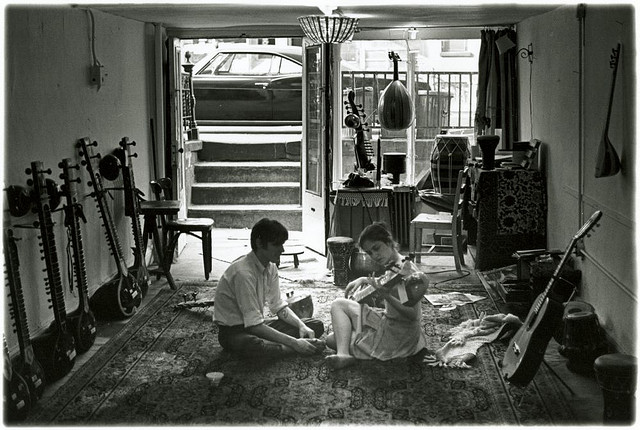 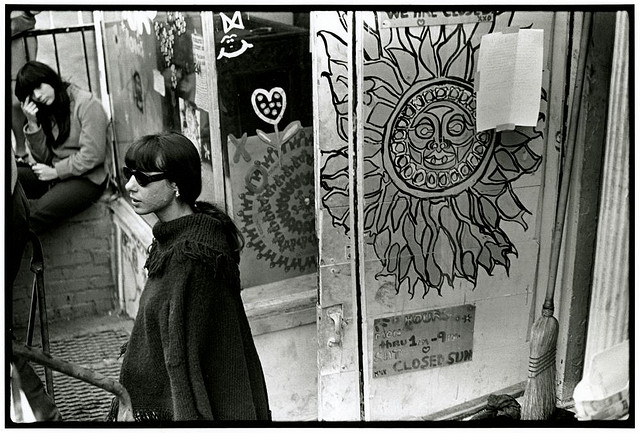