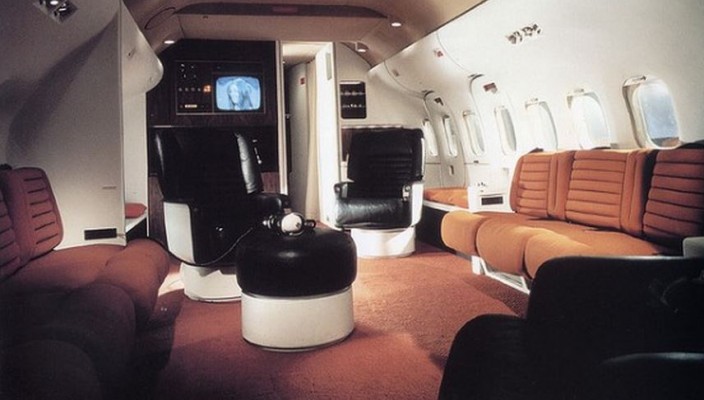 Ladies and gentlemen welcome aboard for a look at what must be the ultimate statement in one-upmanship from none other than the man himself Mr Hugh Hefner.

It’s 1970, the jet age is just around the corner and Playboy magazine is selling by the boat load. The Hef requires a status symbol, the ultimate status symbol to show off his success to the world at large – what else does the man who’s got everything get? Of course a $9 million (which equates to some $55 million now) DC-9 with 12 onboard beds, disco, lounge, bar, a sunken roman bath, a full crystal dinner set for 32 people and the icing on the cake: a king-sized water bed covered with Tasmanian opossum fur (we’re not sure how many Tasmanian opossums gave their lives for Hugh’s bed cover but they’re not big creatures by any means).

Big Bunny, or as it was also know Hare Force One, was painted all black with a Playboy bunny head logo on the tail. There were four ‘Jet Bunnies’ onboard who were the pride of Hugh’s  ‘fleet’ they ditched the usual bunny ears and tails and wore black leather mini-dresses with a white Playboy scarf. A few celebrities availed themselves of Hugh’s airborne facilities including Elvis whilst on tour and Sonny & Cher who rented it for a long-weekend.

The Big Bunny remained under Playboy ownership until 1976 (Playboy sales peaked in November 1972 when it sold 7.1 million copies) when new competitors started to eat into Playboy’s market share and magazine sales started to drop off. Hugh had to make a few sacrifices and first to go was Hare Force One.

It was sold to Venezuelan airline Aeropostal, given a new paintjob and had a very happy four years or so before being sold on again to Aeromexico where it continued to give sterling service until it was finally retired on 31stAugust 2004. That however is not the end of the story; whilst the wings and tailfin were sold off for scrap the fuselage was kept and donated to the Mexican city of Cadereyta where it was turned into a children’s classroom which is still in use today. From excess to education if you like. 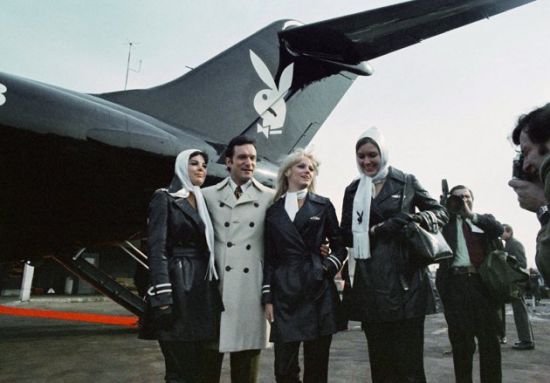 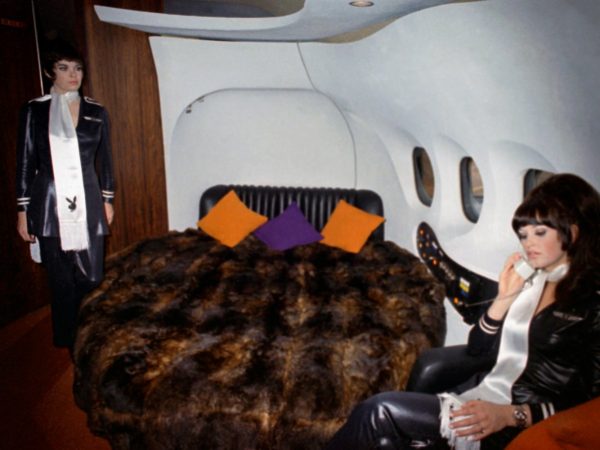 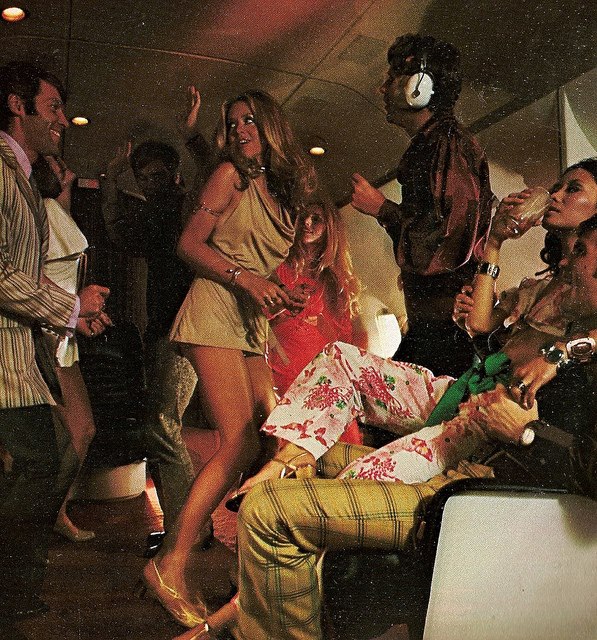 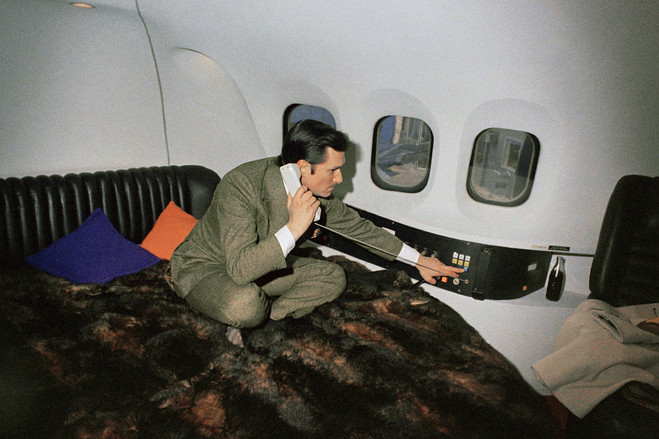 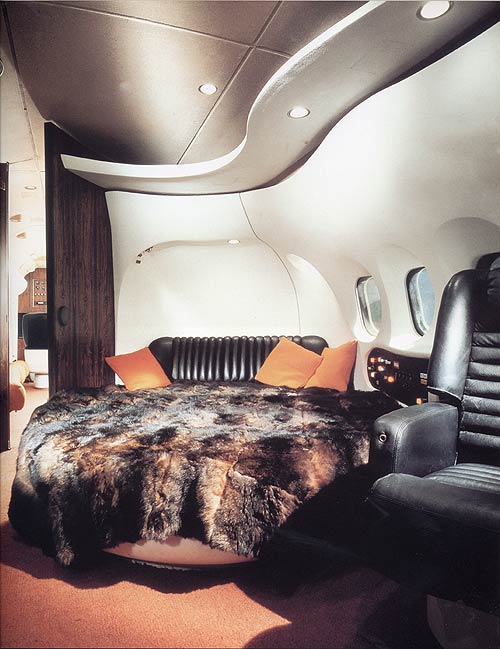 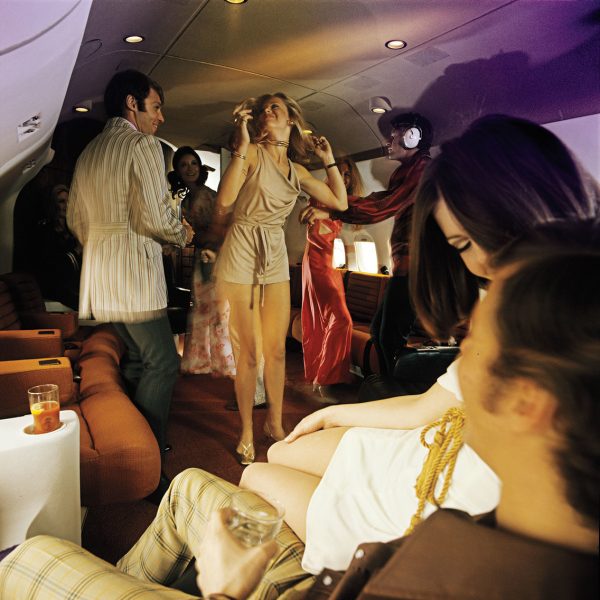 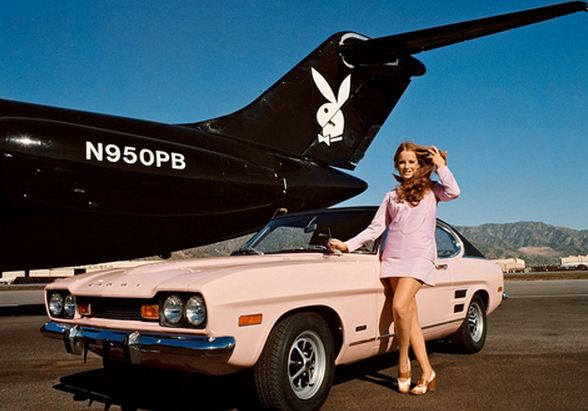