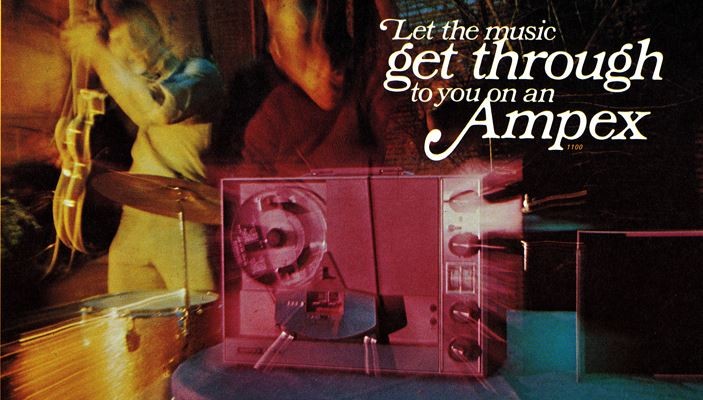 On The Reels of Steel

While reel-to-reel tapes have now been consigned to the sizeable bin in the vaults of recording history marked ‘Obsolete’, there was a time when they were king and prior to the introduction of the Philips Compact Cassette in 1963 stood astride the world as the go-to choice for anyone interested in recording, editing and playing back music or spoken words.

When reel-to-reel tape recording machines were first pioneered by the German company Magnetophon they didn’t have a specific name as they were the only type of tape recording format and remained that way for some time. Their development was accelerated during WWII when German engineers figured out how to reduce distortion and improve the sound quality through applying a high-frequency bias current to the recording head along with the desired signal.

During the war an American audio engineer named Jack Mullin whilst assigned to investigate German radio and electronics activities managed to acquire two Magentophon recorders and 50 reels of tape and shipped them back to the States. Following the conclusion of the war he worked for two years developing the units for commercial use hoping to interest Hollywood in using the magnetic tape for sound recording.

Following a demonstration in 1947 at MGM’s studios a certain Bing Crosby got wind of Mullin’s ideas and agreed to invest a not inconsiderable $50,000 in a local electronics company by the name of Ampex to assist Mullin in the development of a commercial production model of his early developmental models. As a result of this interest Crosby became the first American artist to record to tape and also the first to pre-record his radio shows using the format too (when everyone else was on air live).

For high quality audio recording reel-to-reel remained the audiophile’s choice until well into the 1980s when digital recording became the norm throughout the music industry but to this day a number of artists still swear by the ‘warmer’ sound generated by reel-to-reel tapes not unlike that conveyed by vinyl records.

Whilst reel-to-reel tapes are very rarely used these days there are still a small number of manufacturers producing machines for the high-end recording market which, if anything, shows that whilst new technology is constantly changing and updating there is always a niche for those who like to do their own thing and keep it reel-to-reel. 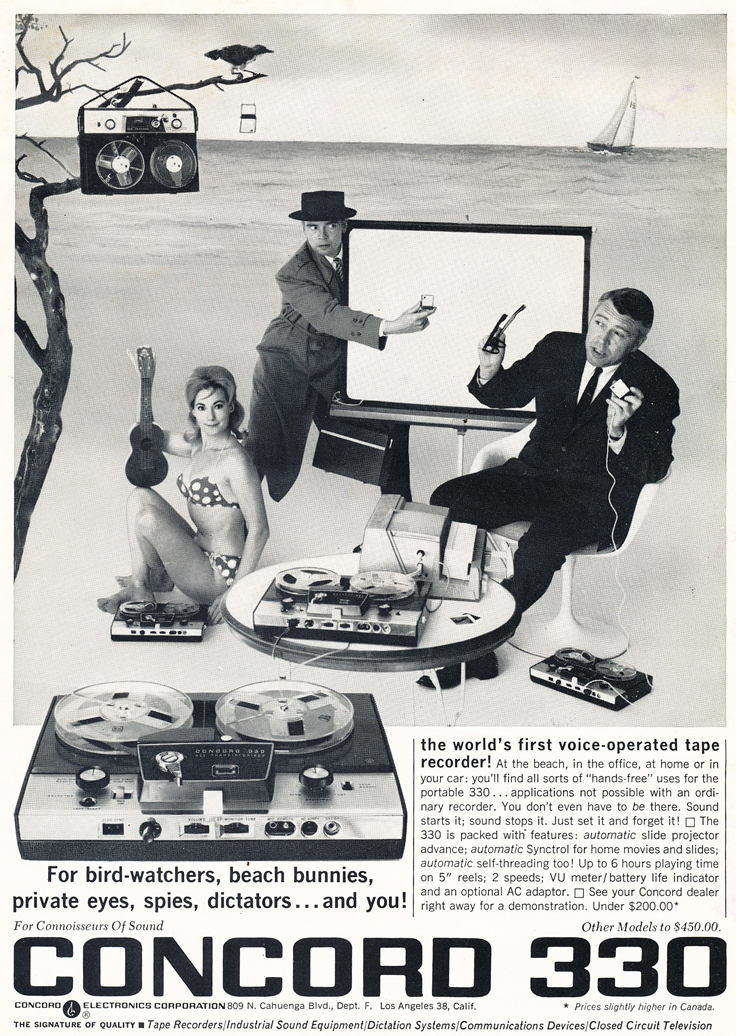 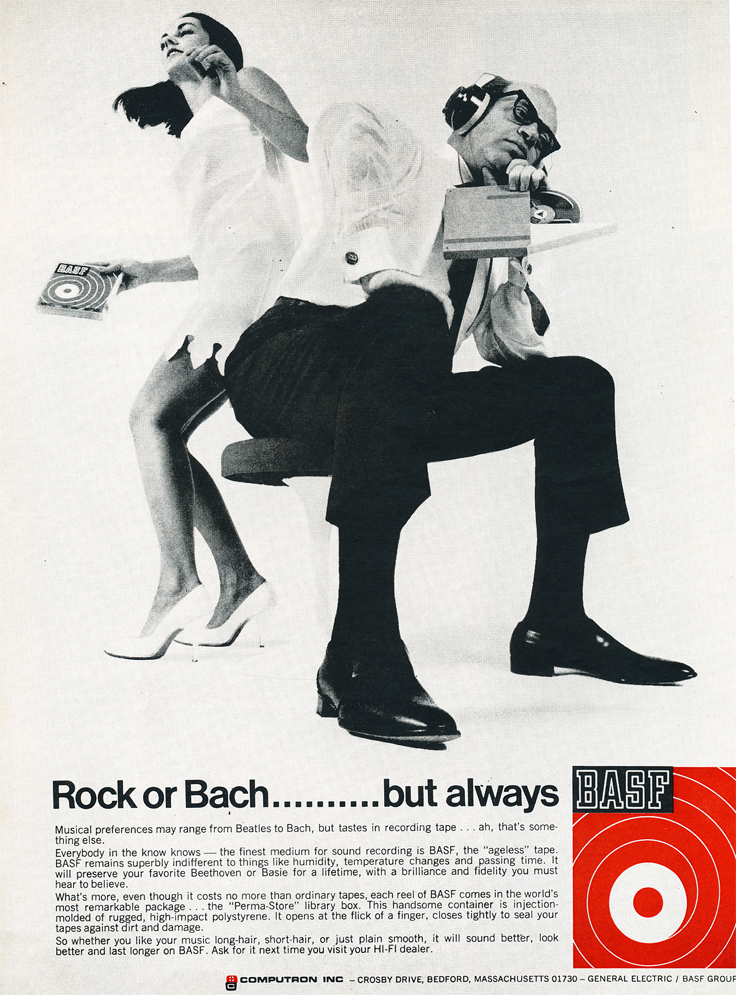 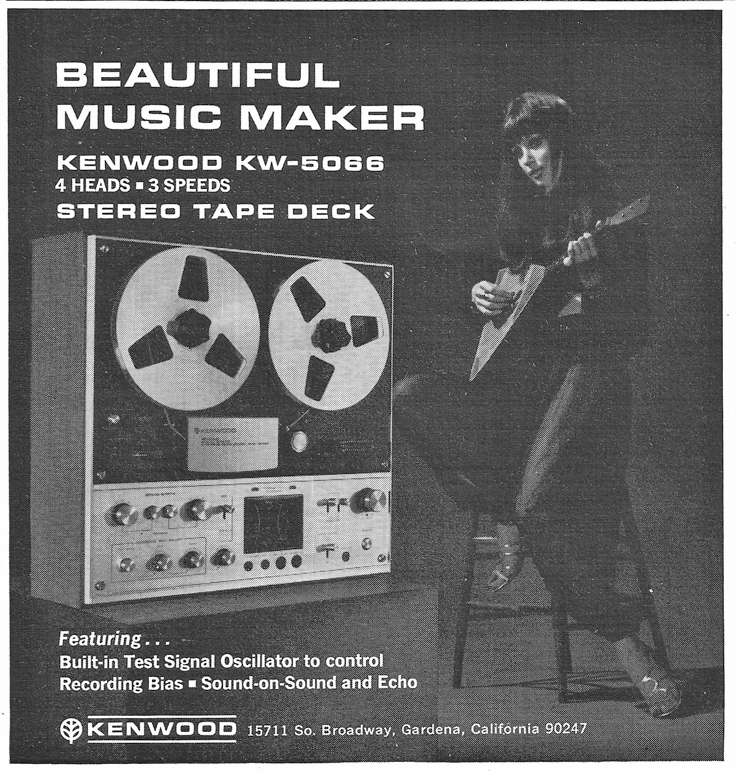 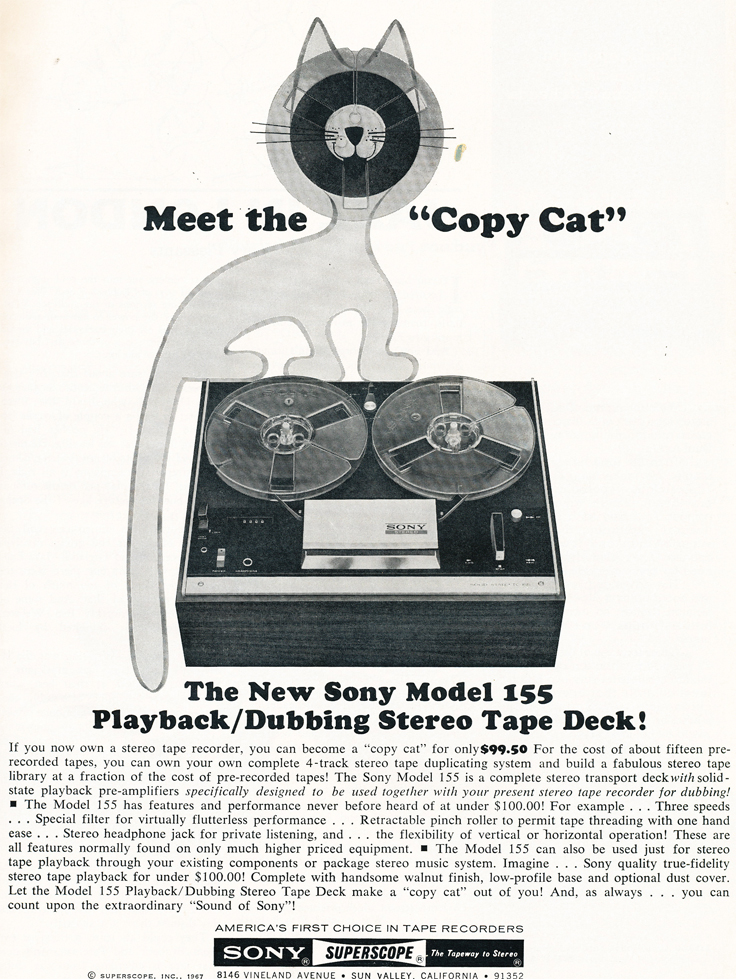 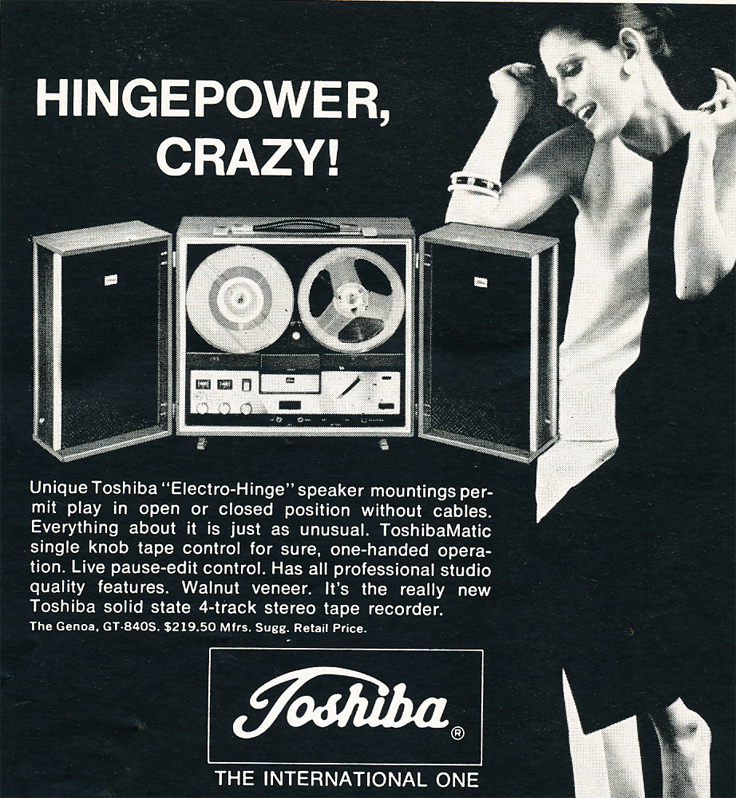 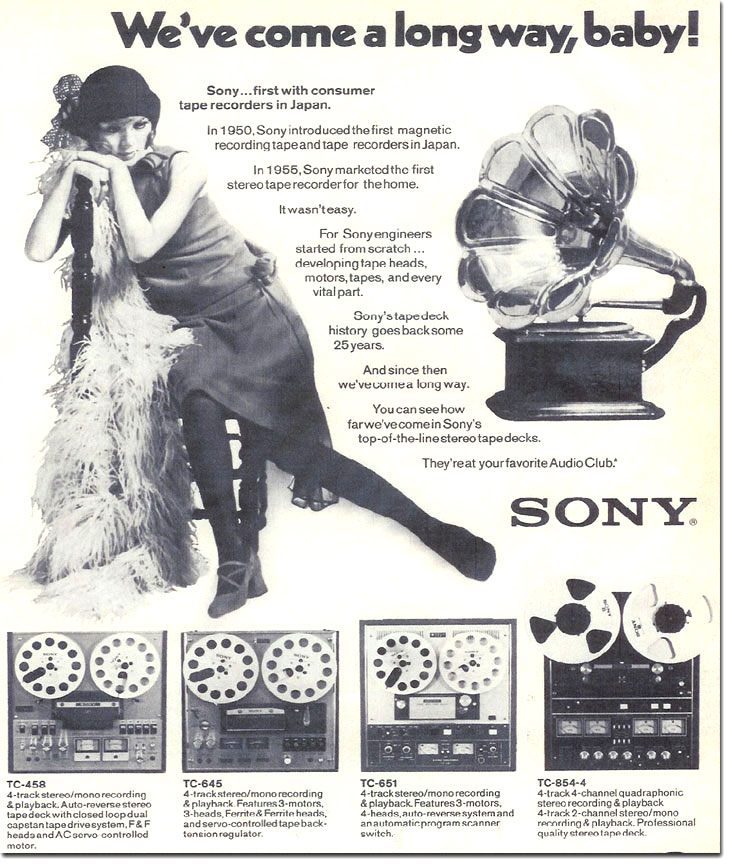 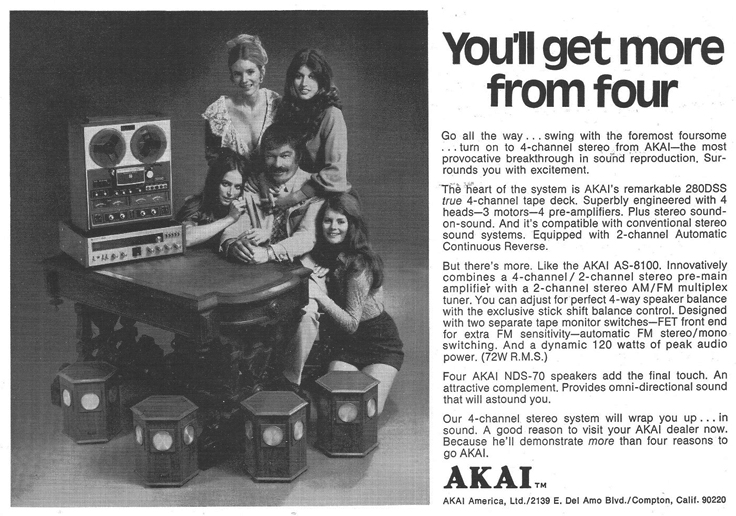 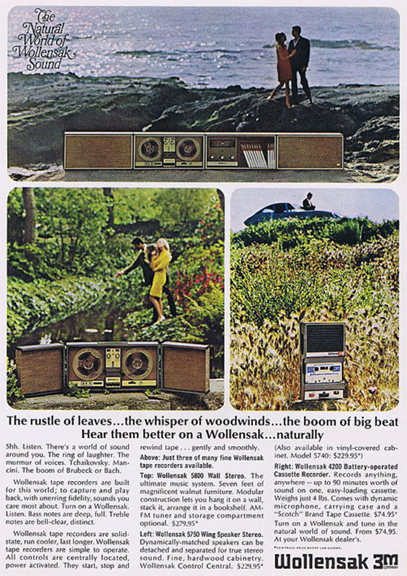 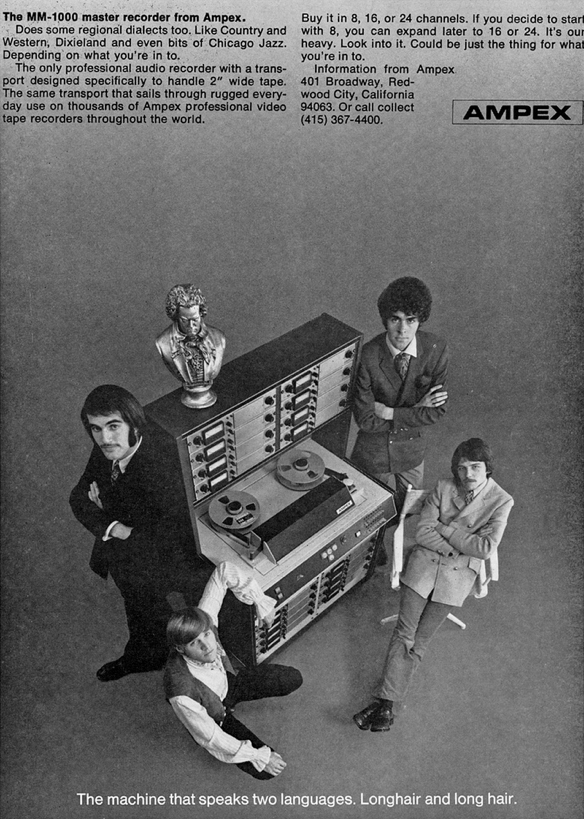 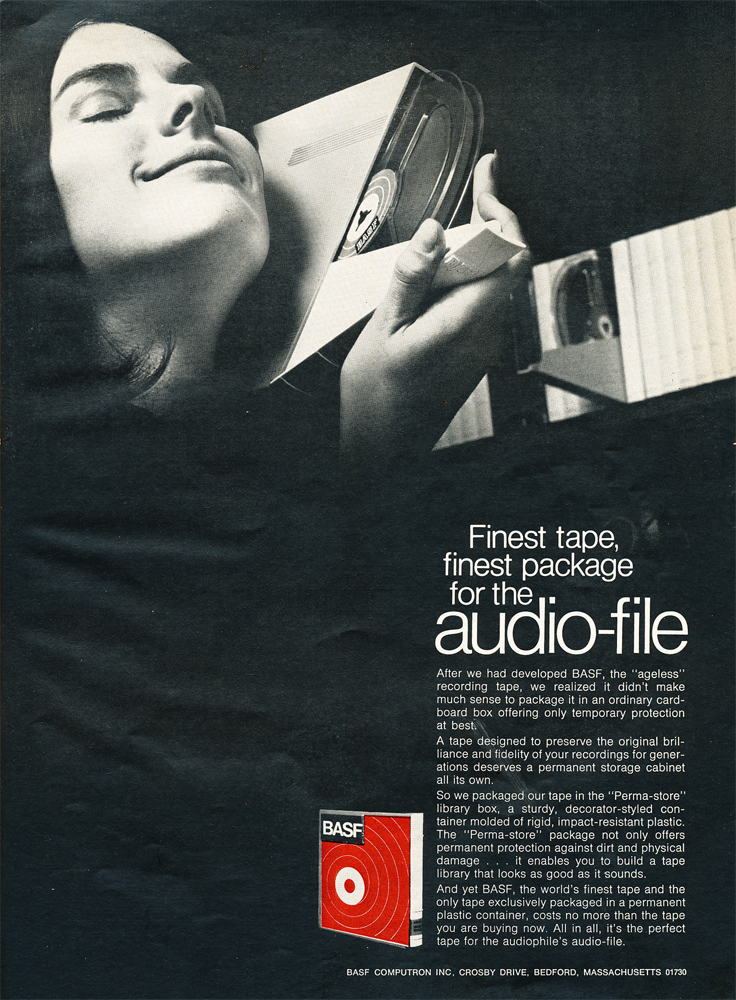 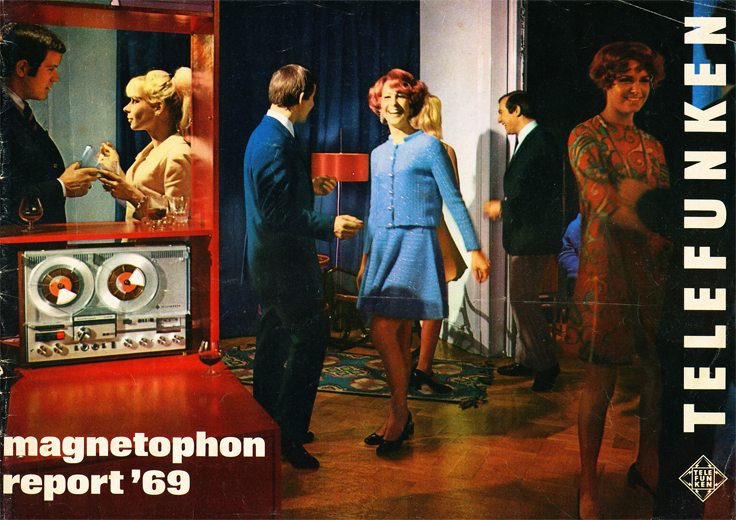 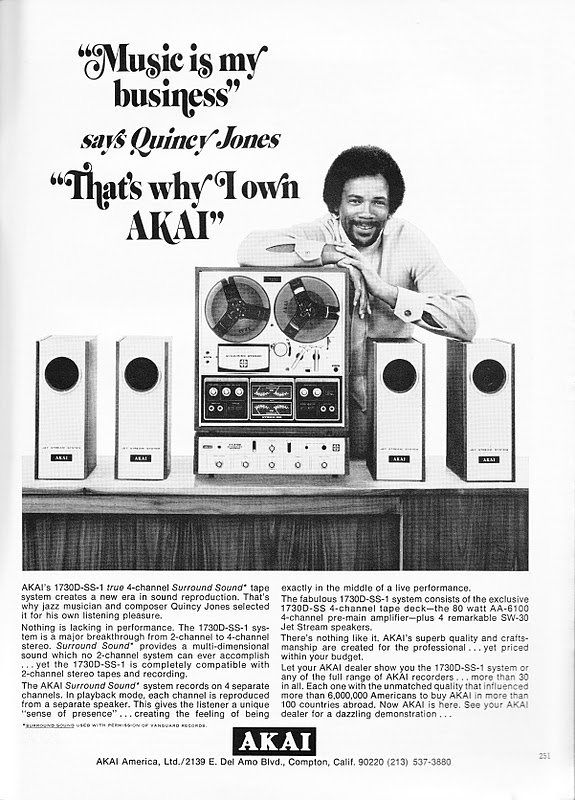 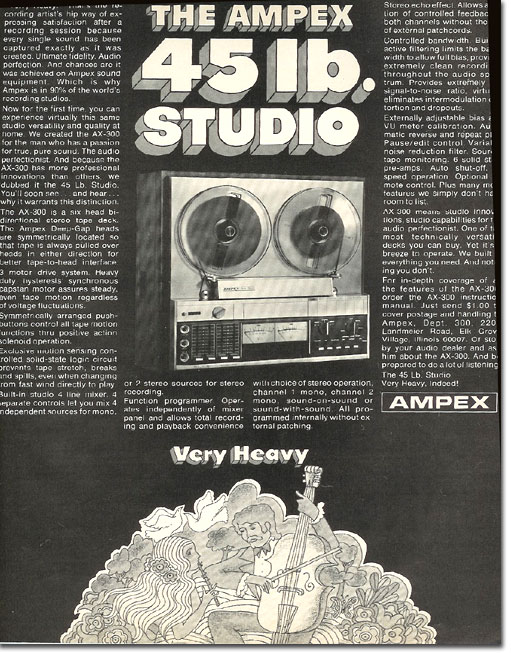 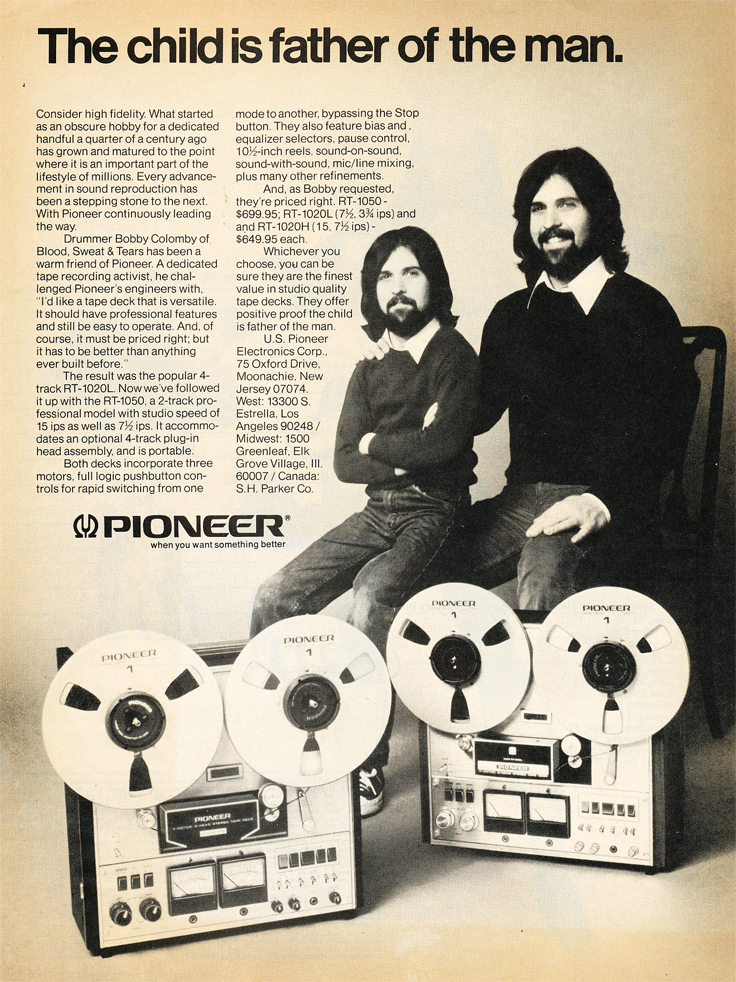