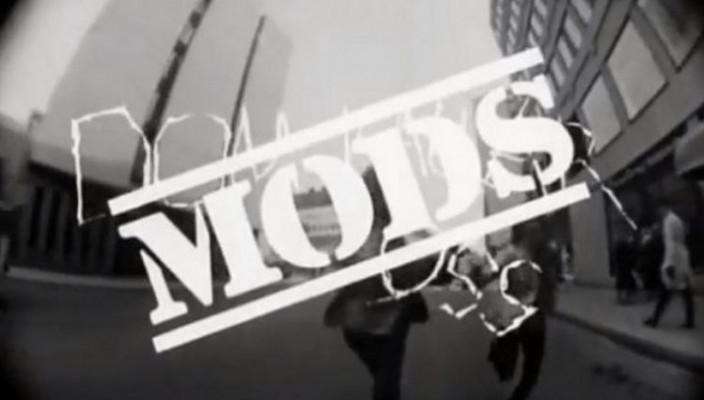 They Call Us Misfits or They Call Us Mods ( Dom kallar oss mods) is a 1968 Swedish documentary that was directed, produced and written by Stefan Jarl and Jan Lindqvist. This video is their first film in the Mods Trilogy series, the second film A Decent life was released in 1979  followed by The Social Legacy in 1993. This film follows the exploits of two long haired teenagers from Sweden – Kenneth “Kenta” Gustafsson and Gustav “Stoffe” Svensson.

Here we have the whole documentary (with English subtitles) exploring the life of the teens in sixties Stockholm. You may want to get comfy for this one as the film clocks in at an hour and a half and if you can understand Swedish (We can’t) there’s another 30 minutes of interviews without subtitles. 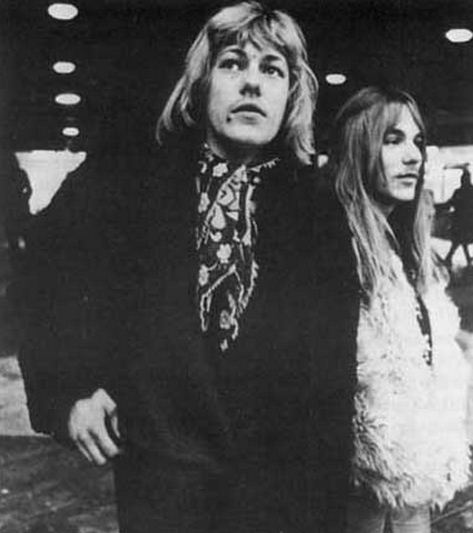 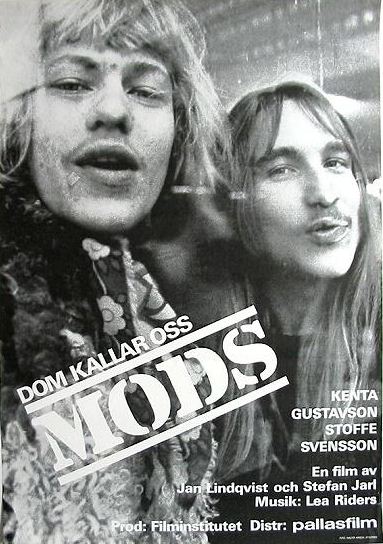 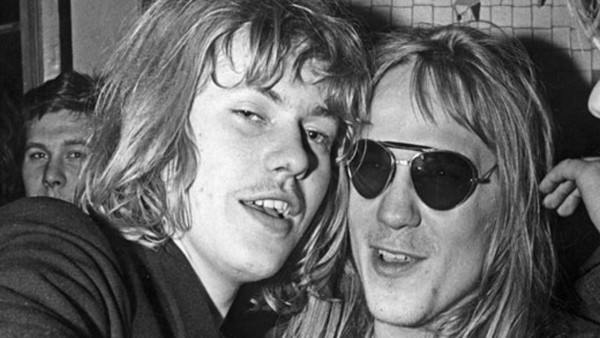