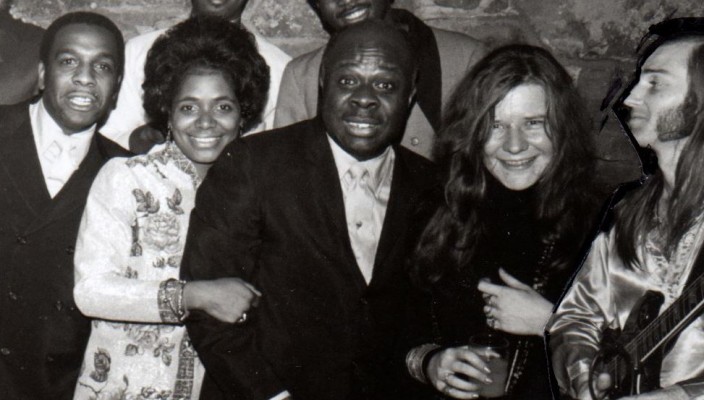 Here we have Janis Joplin in a festive mood at the Stax/Volt records Christmas party in 1968. The legendary singer is pictured among Stax artists such as Steve Cropper, Donald “Duck” Dunn, Carla Thomas, Rufus Thomas and also band mate Sam Andrew from Big Brother and The Holding Company.

Bill King who was the original pianist in Joplin’s Kozmic Blues Band spoke of the yuletide party in Memphis – He said “Janis’ spirit was renewed later that evening at a party hosted by Stax/Volt president Jimmy Stewart. The sprawling ranch style house situated amongst lush tree-lined surroundings was the social center for invited guests from both the black and white communities. Behind these doors people could mingle without prejudice. All of the great Memphis singers and musicians were there.” 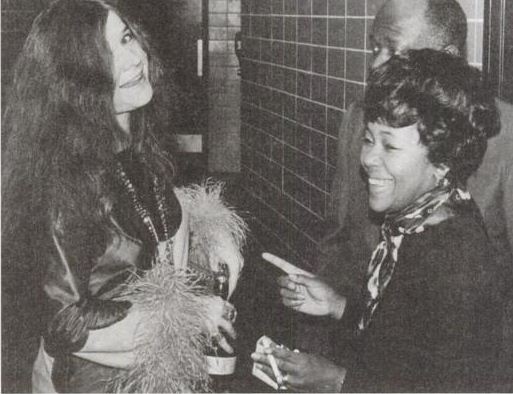 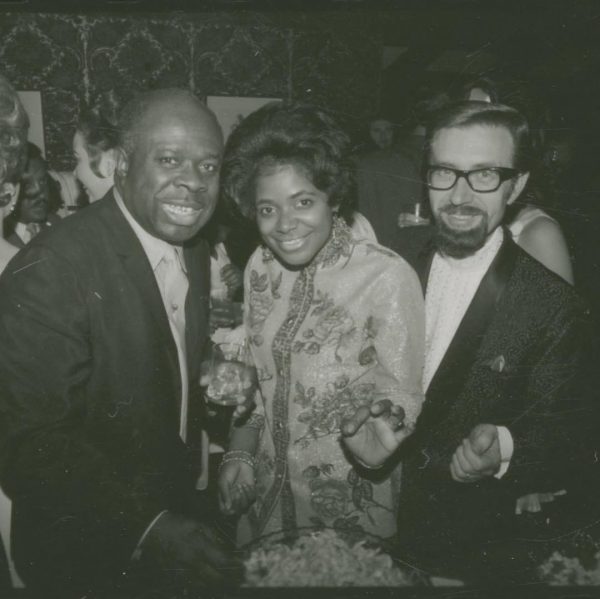 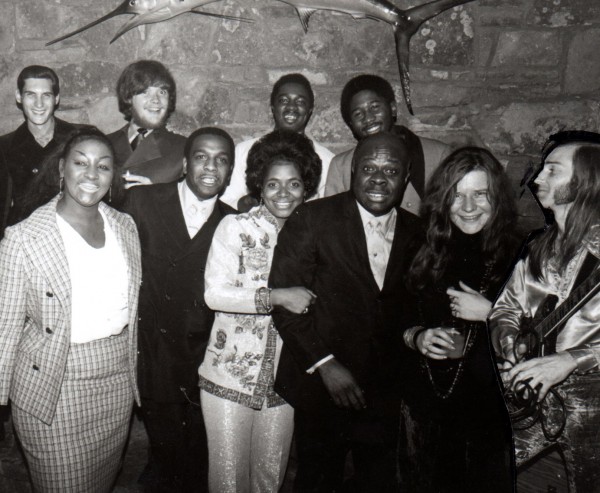