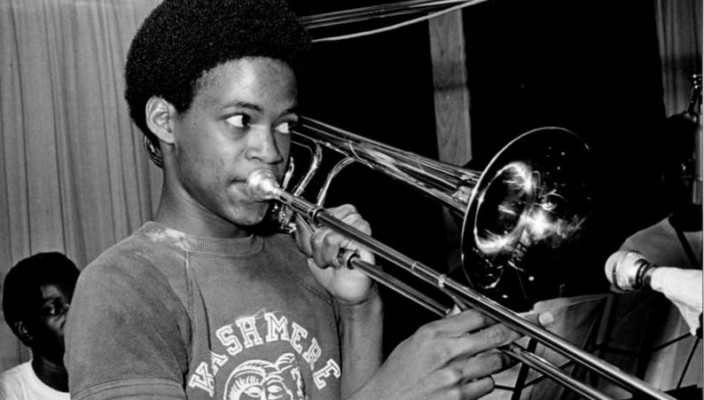 This is the story of the Kashmere Stage Band, a bunch of school kids from Houston, Texas who between 1968 and 1977 created some of the dirtiest, nastiest funk music to come out of the southern states. This is also a story that is so good you couldn’t better it if you made it up.

The Kashmere Stage Band have been touted by many as the greatest high school band ever and when you hear them play it’s easy to see why. What makes this story all the more extraordinary is that they reformed 35 years later to honour their original music teacher and mentor Conrad O. Johnson (known to all and sundry as ‘Prof’) and Thunder Soul tells the story of that reformation alongside the story of the band.

Let’s start at the beginning though. Conrad ‘Prof’ Johnson was a prolifically talented musician and composer who by all accounts could have made it as a professional musician. However, he fell in love with his wife-to-be and made the decision to stay in Kashmere and raise a large family. He enjoyed 52 years of wedded bliss until his wife passed away. 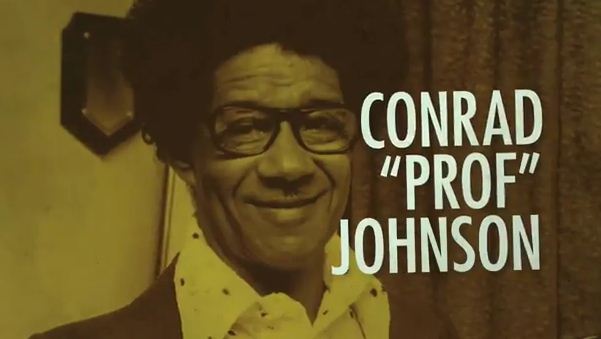 In the late 60’s Prof took the job of musical director at the mainly black Kashmere High School. The school had its own jazz band although they were by all accounts pretty mediocre. He had a vision to turn this band into a funk powerhouse using his own musical knowledge, his own musical compositions plus slick choreography to make them a stage presence to be reckoned with.

From 1968 to 1977 under the Prof’s tutelage the band won 42 of the 46 competitions it entered and even travelled to Japan and Europe to perform. Count Basie said it was the best school band he had ever heard. They recorded eight albums in total which had been lost in the midst of time until they were re-discovered in 2003 by some local Texas DJs. Since then the band have been sampled by DJ Shadow and Handsome Boy Modeling School.

On the 23rd September 2011 the documentary Thunder Soul was shown in New York which tells the story of the band reforming in 2008 and playing a one-off concert especially for their mentor Conrad O. Johnson. After much rehearsing the big day has almost arrived when the Prof, aged 92, suffered a heart attack and his attendance was in serious doubt. However, he managed somehow to hang on and attend the concert sitting with his son near the front astounded to be hearing the music he created, live, for the first time in thirty years. Barely 48 hours later Conrad ‘Prof’ Johnson passed away. 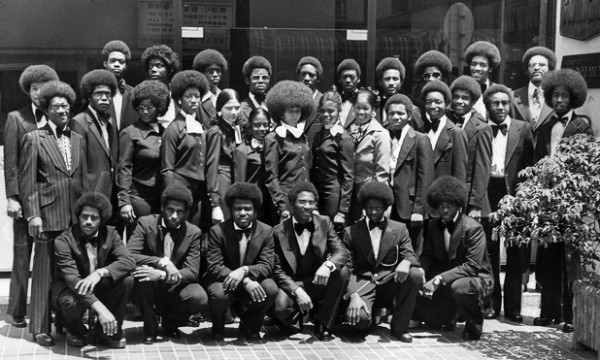 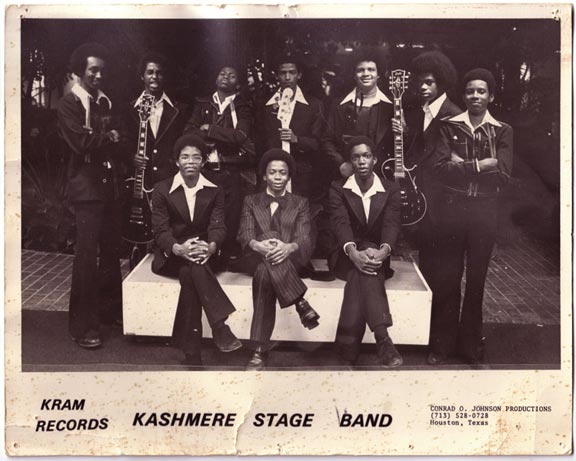 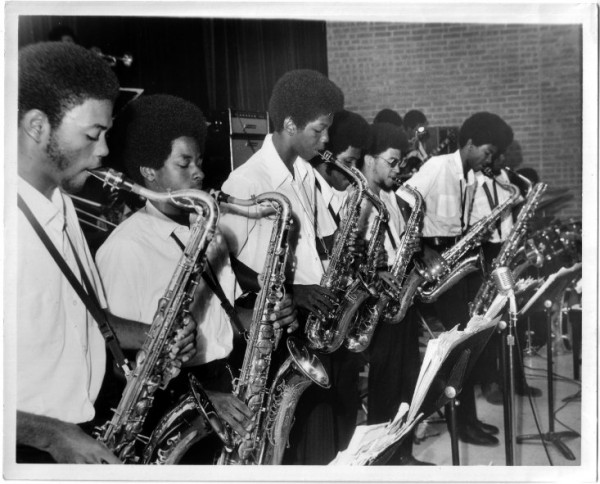 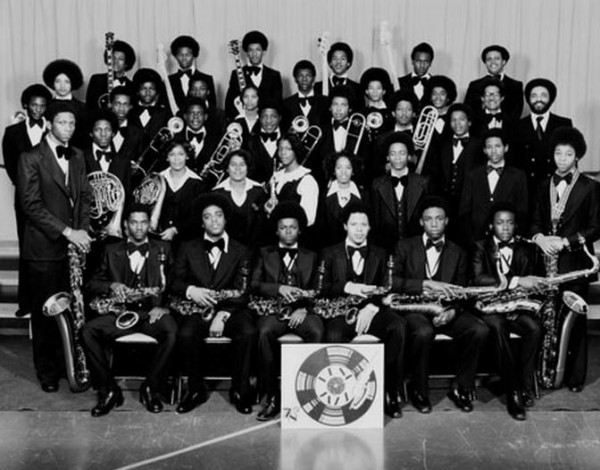 « Want to buy a record with Mel Blanc? The First Book of Jazz »