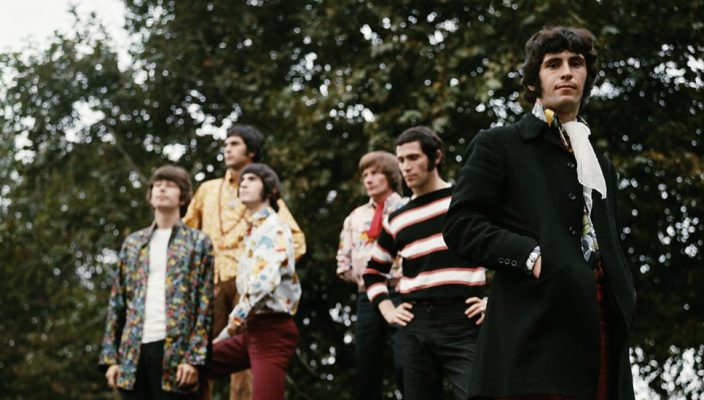 Welcome to the world of The Ravers –  where the girls have become the hunters and the boys the hunted. This 1967 documentary was made by the BBC crew who produced the programme ‘Man Alive’. By today’s standards The Ravers may seem very tame, however in the sixties it was considered very risque as teenage girls openly talking about about their exploits as “Groupies”.

SImon Dupree and The Big Sound of “Kites” fame were the band featured in the programme. In this clip from the documentary the camera crew catch them performing “Day Time, Night Time” amid the screams.