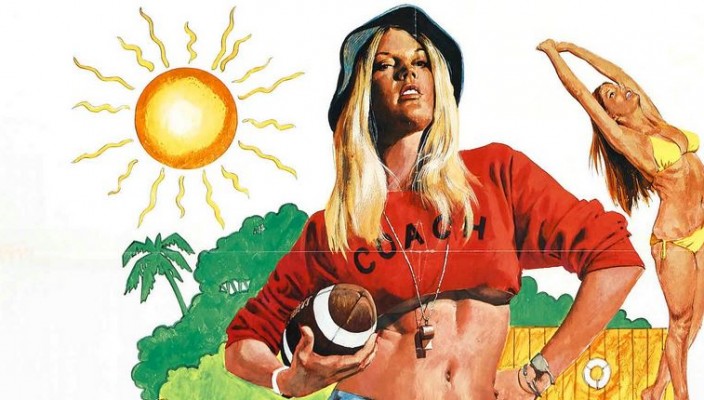 During his long career John Solie has illustrated over 200 film posters. The Californian artist has created art work for some major films, like the academy award winning Ryan’s Daughter and the cult classic Soylent Green starring Charlton Heston. In his time he’s also worked on a large number of lesser-known movies that had smaller budgets, and it’s these film posters we are focusing on.

Solie designed posters for many different genres of film, so our gallery is a real mixed bag. On the walls of our cyber foyer we have Jimmy Cliff’s classic “The harder they come”, Blaxploitation fave “Shaft in Africa”, the killer fish horror “Piranha”, 70’s Sci-Fi “Star Crash”, the pre-computer game comedy “Grand Theft Auto” starring Ron Howard and some saucy seventies flicks “The Swinging Barmaids” and “Candy Stripe Nurses”. 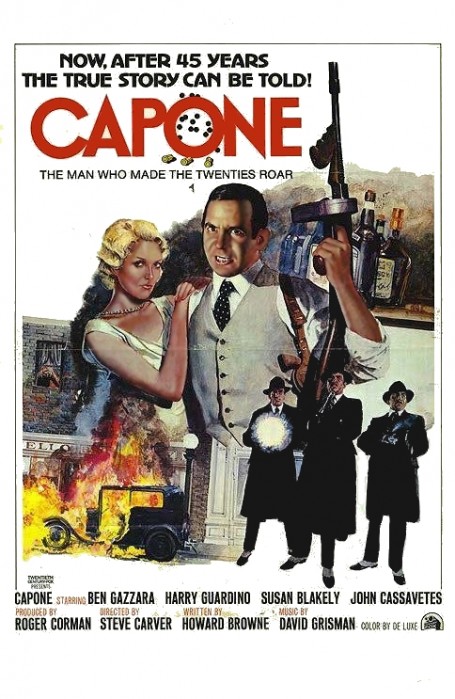 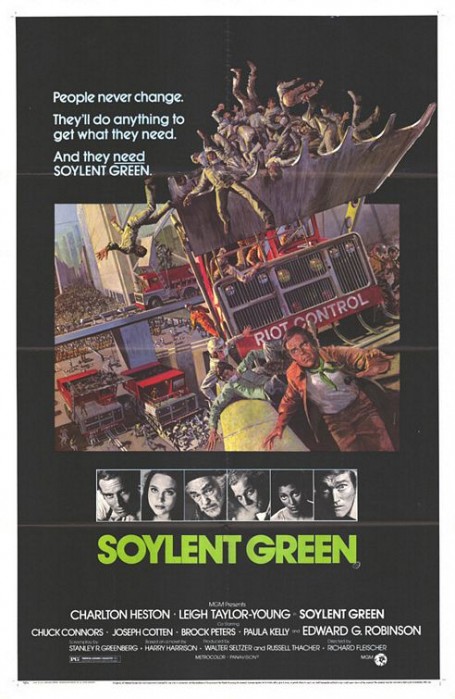