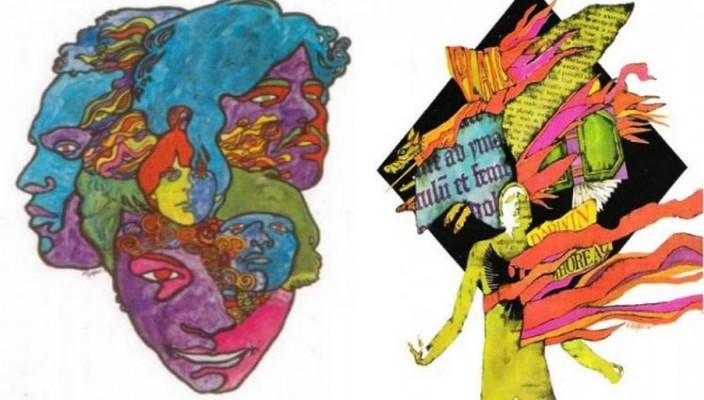 The Art of Pepper

One of the iconic late 1960s album covers is the 1967 release by ‘Love’ called ‘Forever Changes’. Not only is it a fantastic album (which comes highly recommended by VoEA) but also the cover art is particularly memorable and one of the early examples of psychedelic art work on album covers. This cover was created by artist Bob Pepper and here we take a brief look at his work from the 1960s onwards.

We had previously featured the work of Pepper without realising it in our Script Bare post from Janauary 2012. Bob Pepper designed the cover to the Philip K. Dick book ‘Do Androids Dream of Electric Sheep?’ and also 5 other covers for the same author. Pepper’s work is very stylised and decorative with a vivid use of colour combined with a certain dynamic symmetry particularly on a number of the book illustrations. Bob Pepper also had close ties with Elektra Records who released ‘Forever Changes’ and he did several other album covers for Elektra and their sister company Nonesuch Records.

Alongside numerous sci-fi and fantasy book covers Pepper illustrated the Dragonmaster and Dark Tower fantasy board games which were around in the 1980s and were (we understand) a precursor to the Dungeons & Dragons games. The images, particularly for the Dragonmaster series, all came from Pepper’s own imagination as he was given free rein by MB Games to create all the characters himself.

Unfortunately with the prevalence of computer design and artwork the demand for hand-drawn illustrators such as Bob Pepper has dropped off and as far as we are aware he is now in semi-retirement. There is a very limited pool of information available about Bob Pepper and we think we’ve managed to get as good a picture as we can. However, if you know any more please point us in the right direction and we’d be very grateful. 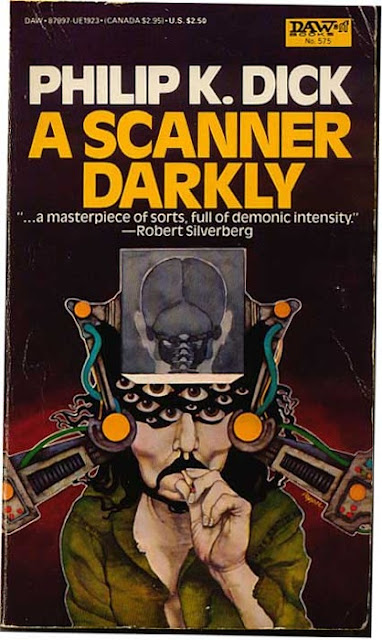 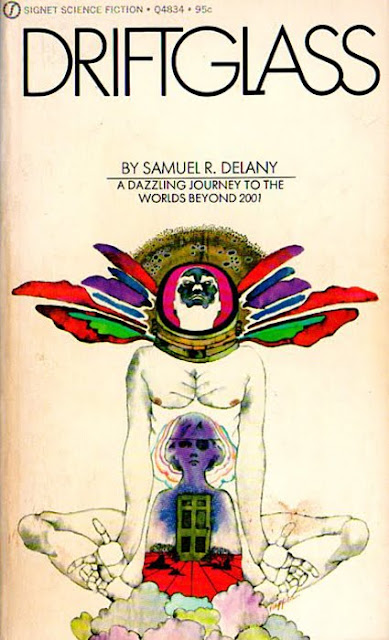 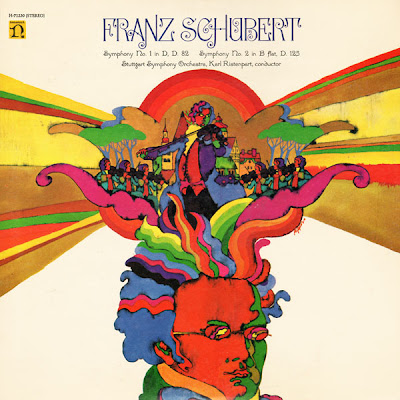 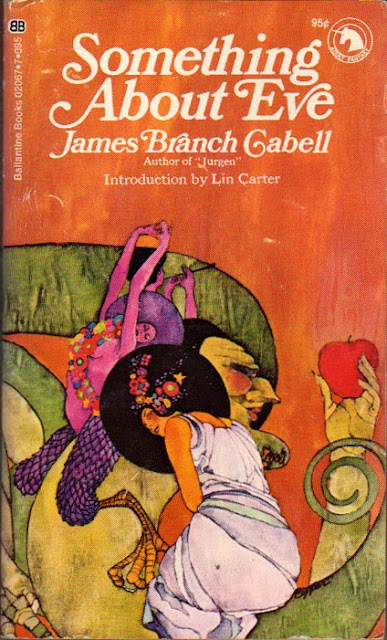 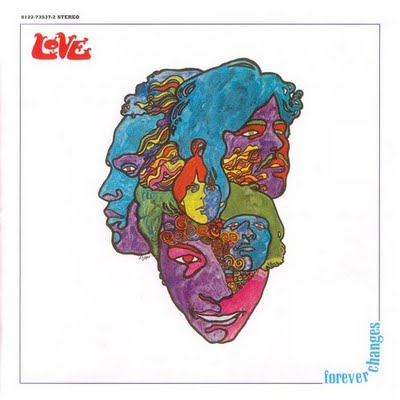 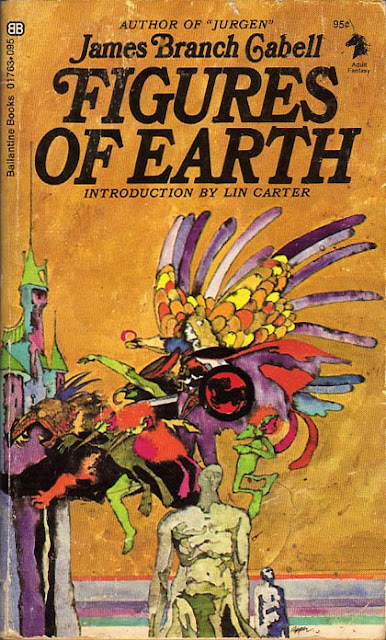 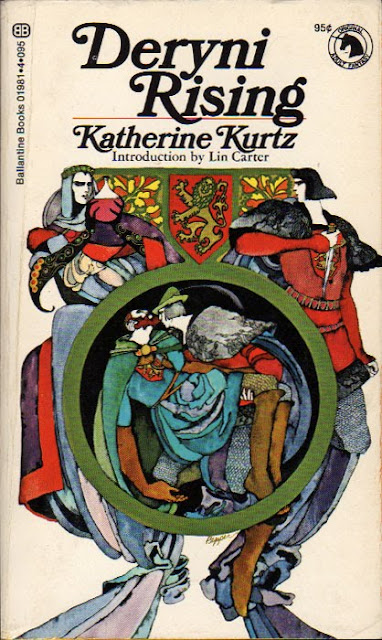 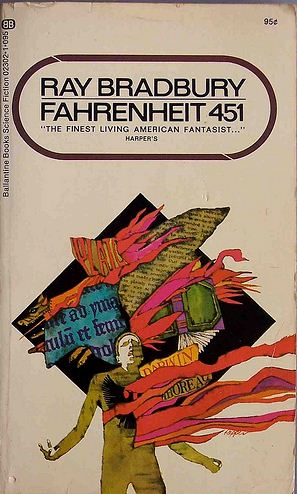 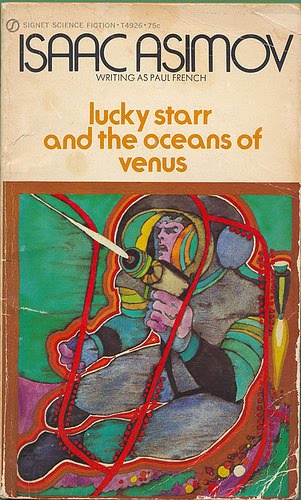 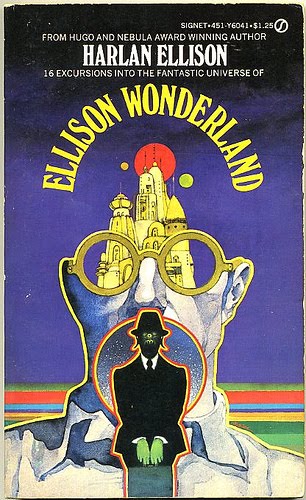 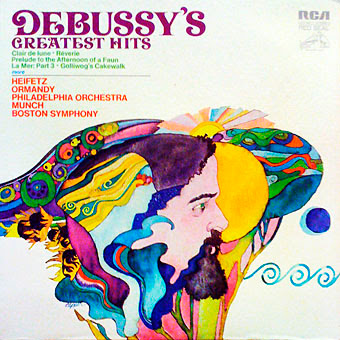 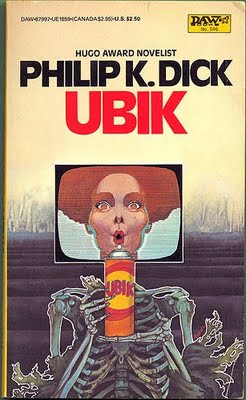 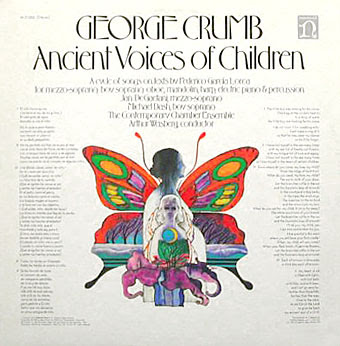 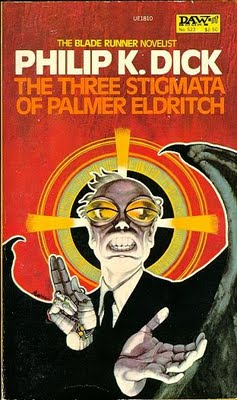 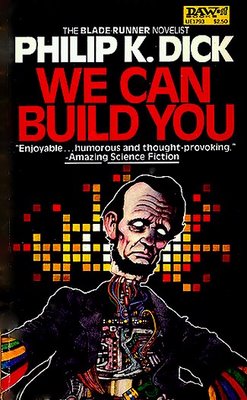