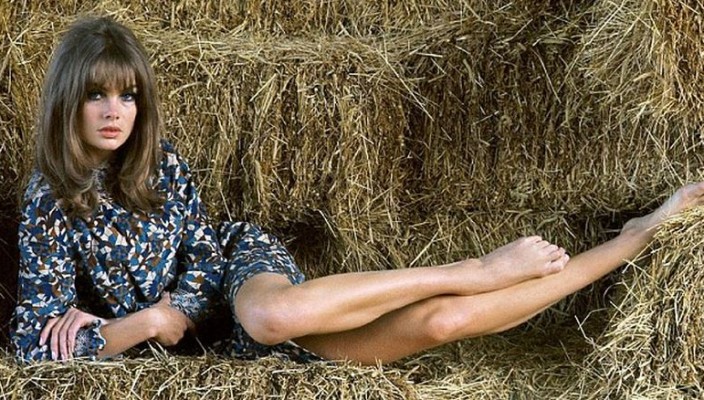 Jean Shrimpton on What’s My Line

These days the phrase What’s my line? probably has a whole new meaning in the world of supermodels. However back in the swinging sixties What’s My Line? was a weekly American game show that had four panelists blindfolded who were given the opportunity to ask “Yes” or “No” questions to find out the occupation of the guest.

The guessing game show ran from 1950 through to 1967, making it the longest-running American primetime network television game-show ever broadcast.

Here we take a look at a clip from an episode broadcast in the show’s final year in 1967. The mystery guest is sixties icon Jean Shrimpton, who’s considered to be one of the world’s first supermodels.

In 2013 What’s my line? was ranked at number nine in a list of  the 60 greatest game shows ever by American publication TV Guide. Meanwhile The Shrimp currently lives a reclusive lifestyle in sunny Cornwall.