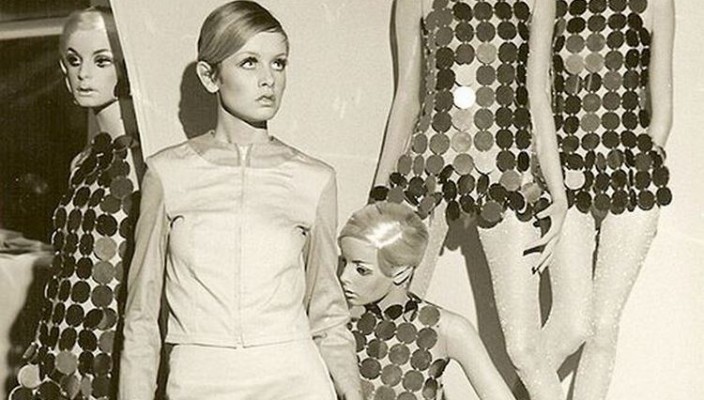 If you grew up in the seventies watching Jon Pertwee as Doctor Who, mannequins may remind you of the Autons – the scary alien life-sized dummies. However, if you were growing up in the eighties you may associate the display doll with the 1987 rom-com film Mannequin starring Kim Cattrall as the window display dummy. Although we doubt the 1991 sequel Mannequin on the move will evoke many memories.

Here we have some pages from various Hindsgaul mannequin brochures and other manufacturers catalogues. The dummy delights start off with the “Trend Set” in the swinging sixties and end with a flamed haired doll on a carousel in the super seventies.