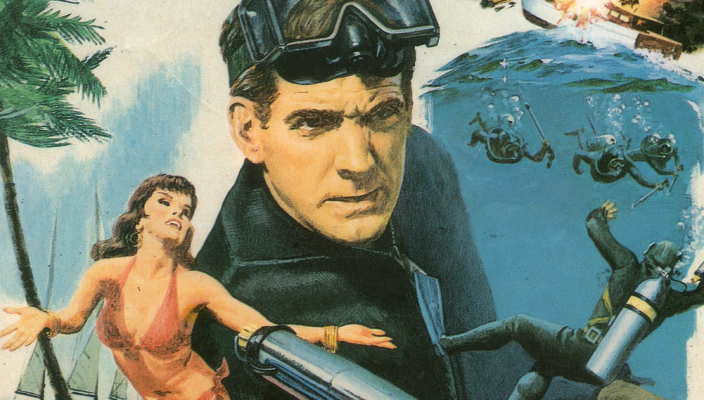 Far be it for us to say who is The World’s Greatest Male Model but according to James Bama, an American ‘Western’ illustrator who created the Doc Savage paperback covers, Steve Holland earned that particular nom-de-plume. Whilst Bama was an illustrator his style was what is known as ‘photo-realistic’ whereby photos of the subject matter are taken and the illustrator uses those as his guide and the end result, whilst still a painting, has the look and feel of a photograph.
Steve Holland played Flash Gordon in the original live-action US TV series filming 39 episodes between 1954 & 55. For the trivia buffs amongst you, the first 26 episodes were filmed in post-war Berlin and the remaining 13 were filmed in Marseilles. Prior to his work playing Flash Gordon, Holland had been the model for Fawcett Comics’ cowboy Bob Colt during the early-1950s but he is best-known as the face behind James Bama’s paperback illustrations for Doc Savage. The character originally started off in American pulp magazines of the 1930s & 40s written by Lester Dent and during that time 181 stories were published. Bantam Books began re-printing the original magazine as paperbacks in 1964 and used Bama’s illustrating skills for the covers. All-in-all they published all 181 of the Doc Savage stories until the finally ran out of steam in 1990. During that time Steve Holland had been the model for all the covers and also went on to become the face on the cover of The Avenger novels re-printed in the 1970s from the original magazines. He also happened to feature on the cover of one of the issues of Sarah Gainham’s 1958 spy thriller The Stone Roses which we featured a little while back.

Steve Holland passed away in 1997 and despite his brief time as Flash Gordon he will always be remembered as the face of Doc Savage a man who had the deductive powers of Sherlock Holmes, the strength and agility of Tarzan, the scientific education of Craig Kennedy (an early 20th century American scientist cum detective) and the sheer goodness of Abraham Lincoln. Surely a role model for us all. Doc Savage’s oath sums up his philosophy: “Let me strive every moment of my life to make myself better and better, to the best of my ability, that all may profit by it. Let me think of the right and lend all my assistance to those who need it, with no regard for anything but justice. Let me take what comes with a smile, without loss of courage. Let me be considerate of my country, of my fellow citizens and my associates in everything I say and do. Let me to right to all and wrong no man.” Nuff said. 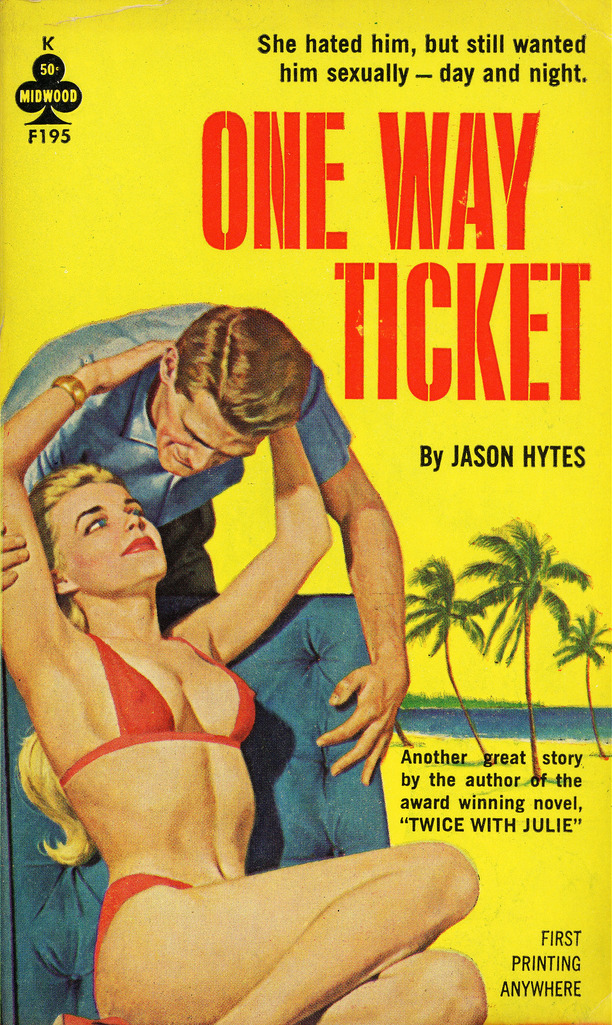 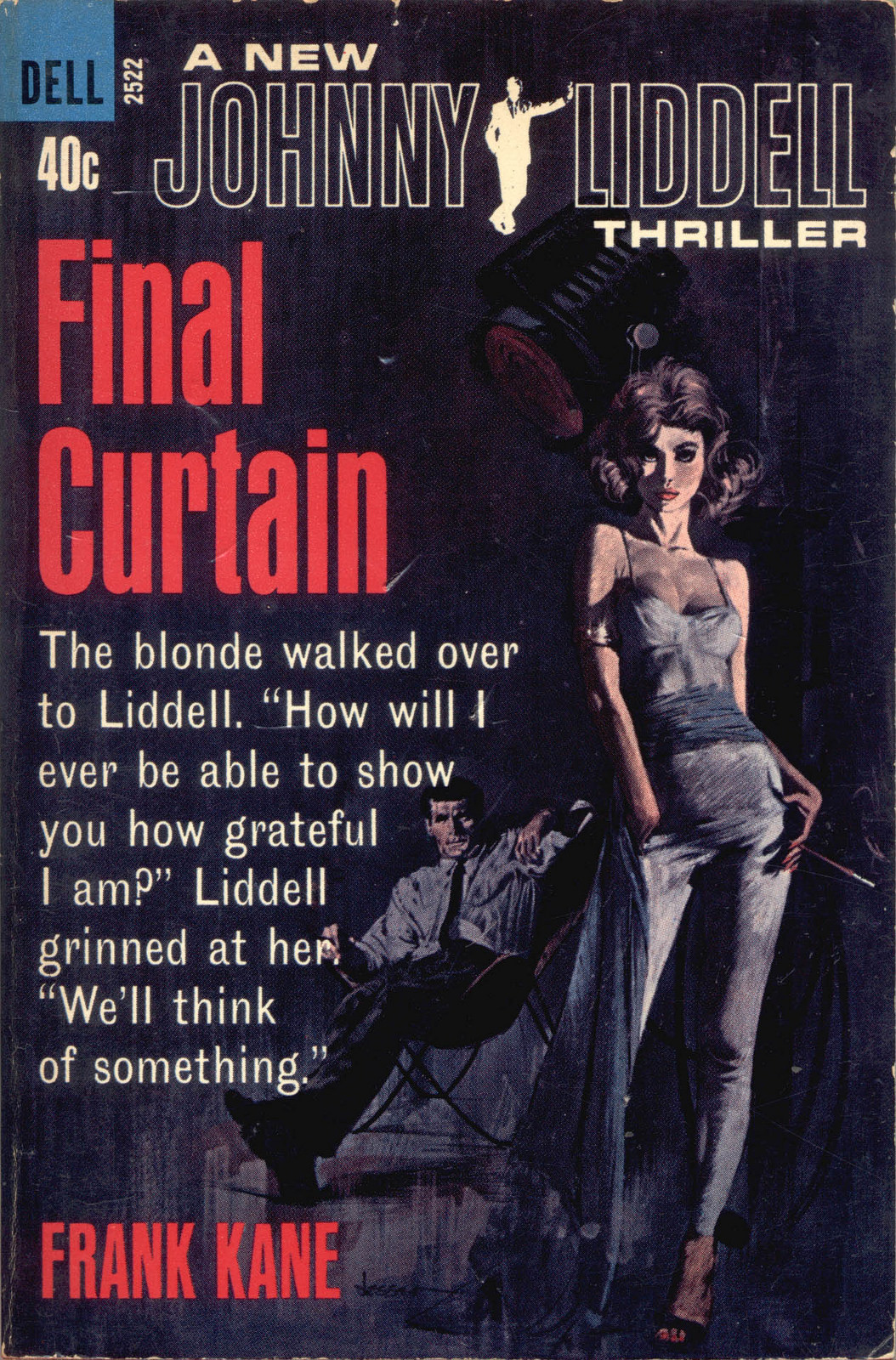 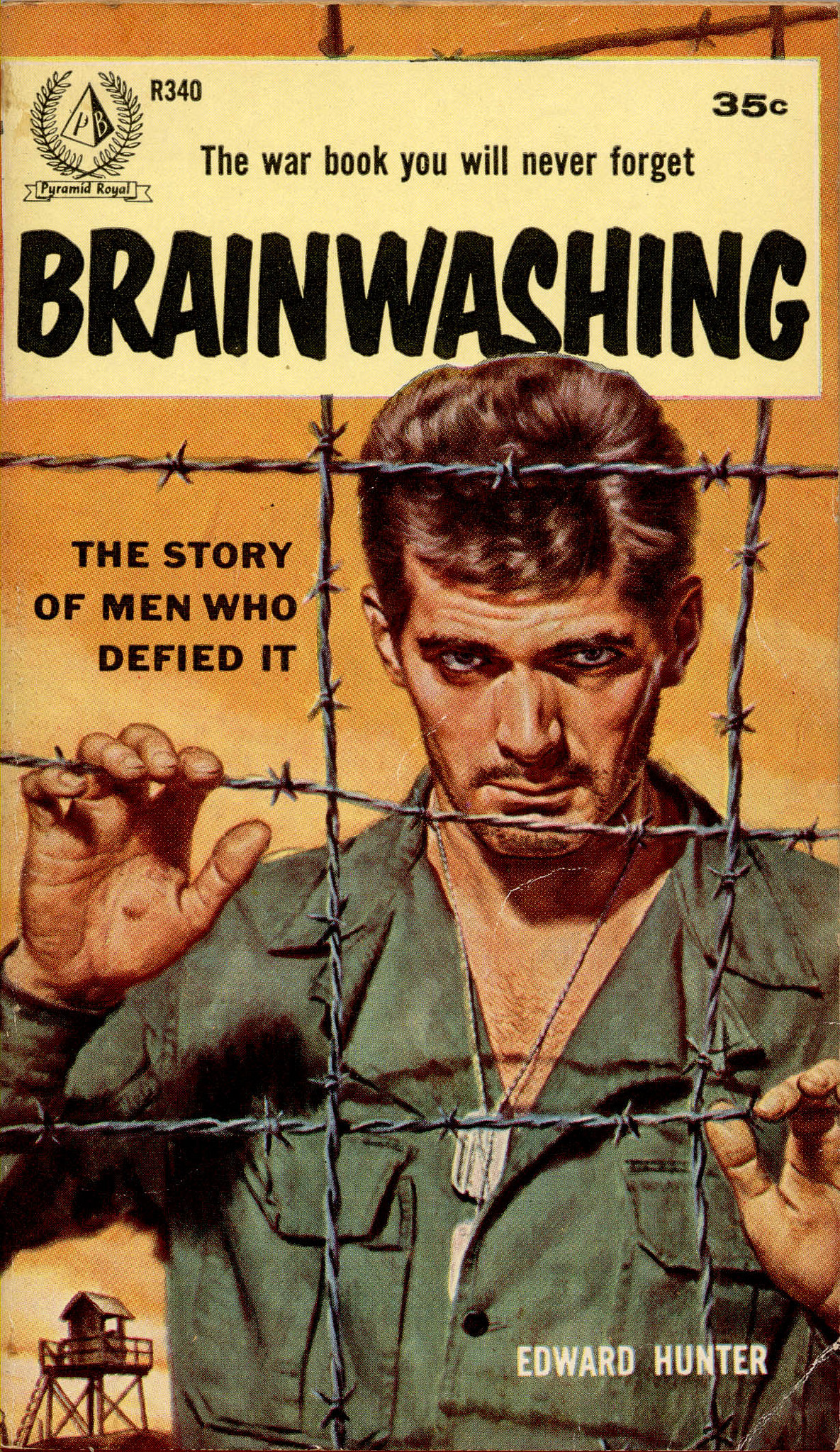 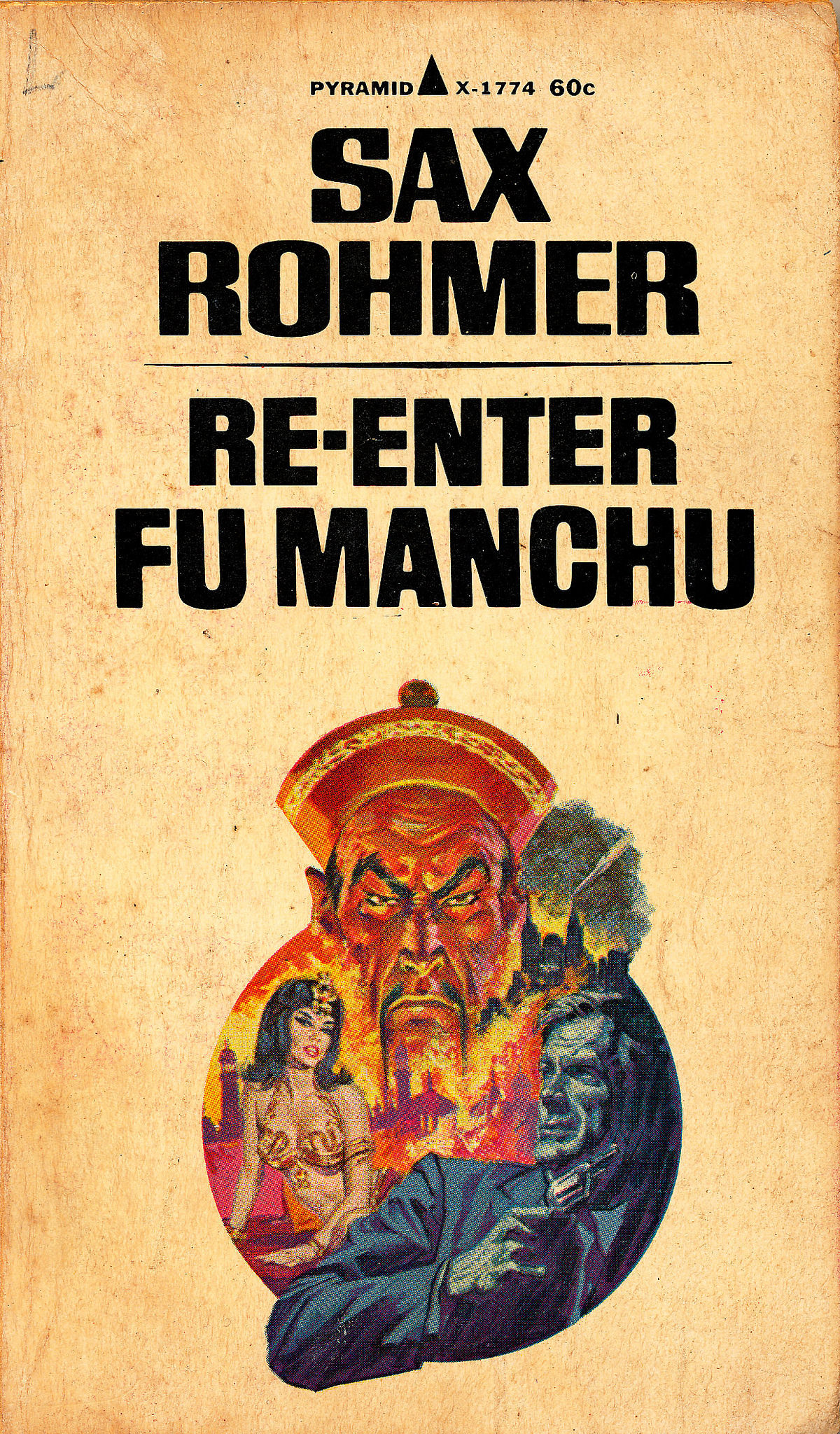 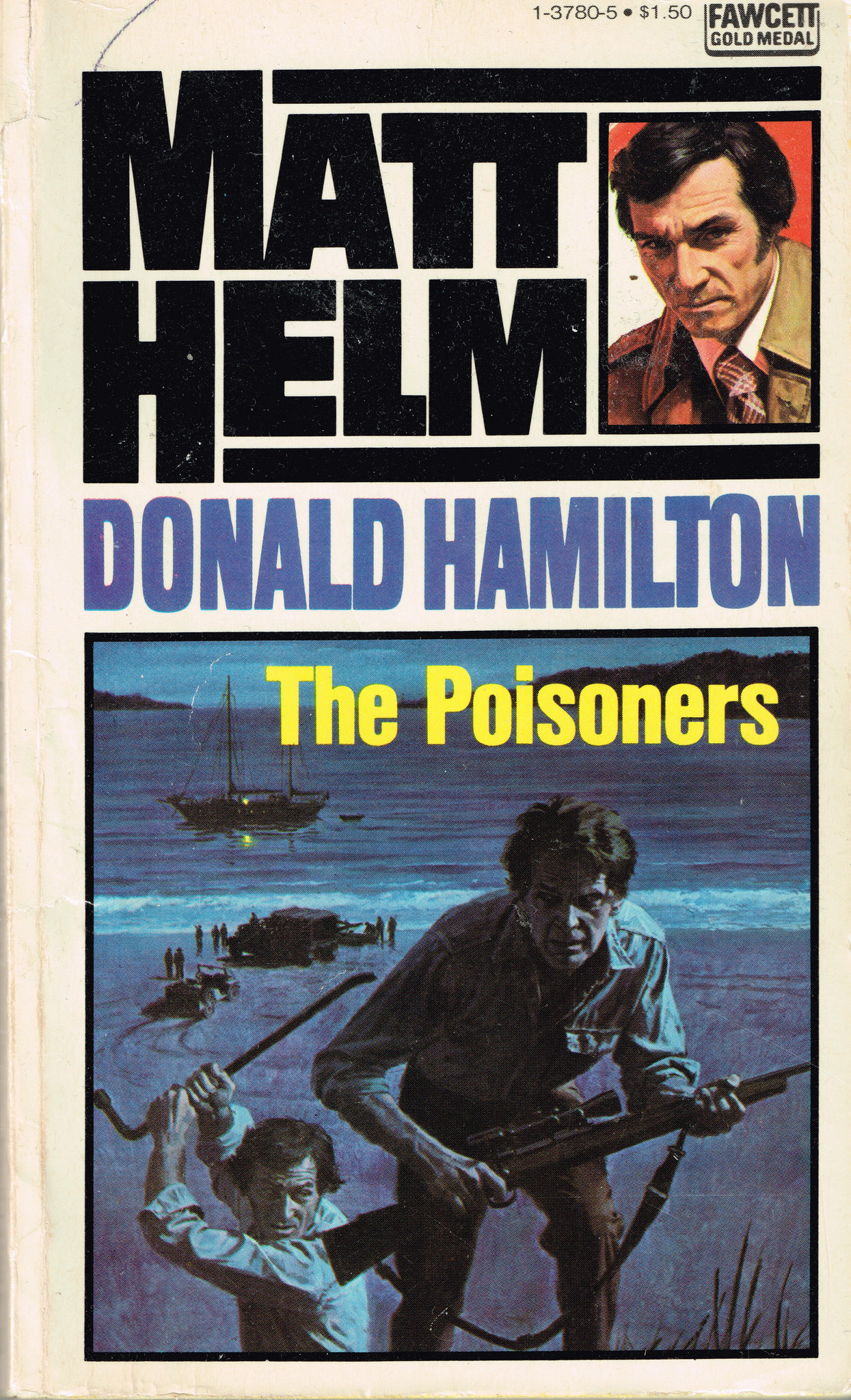 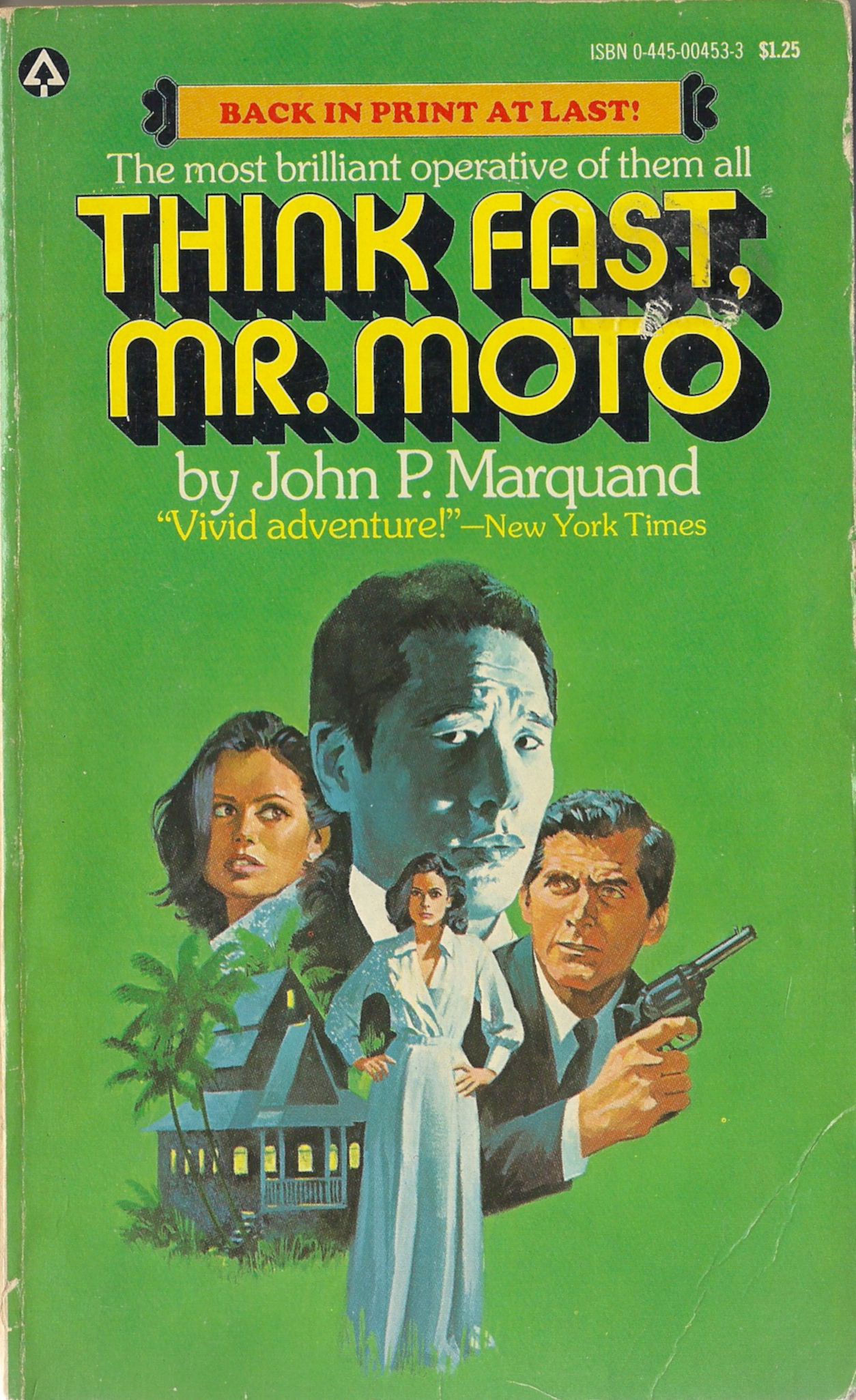 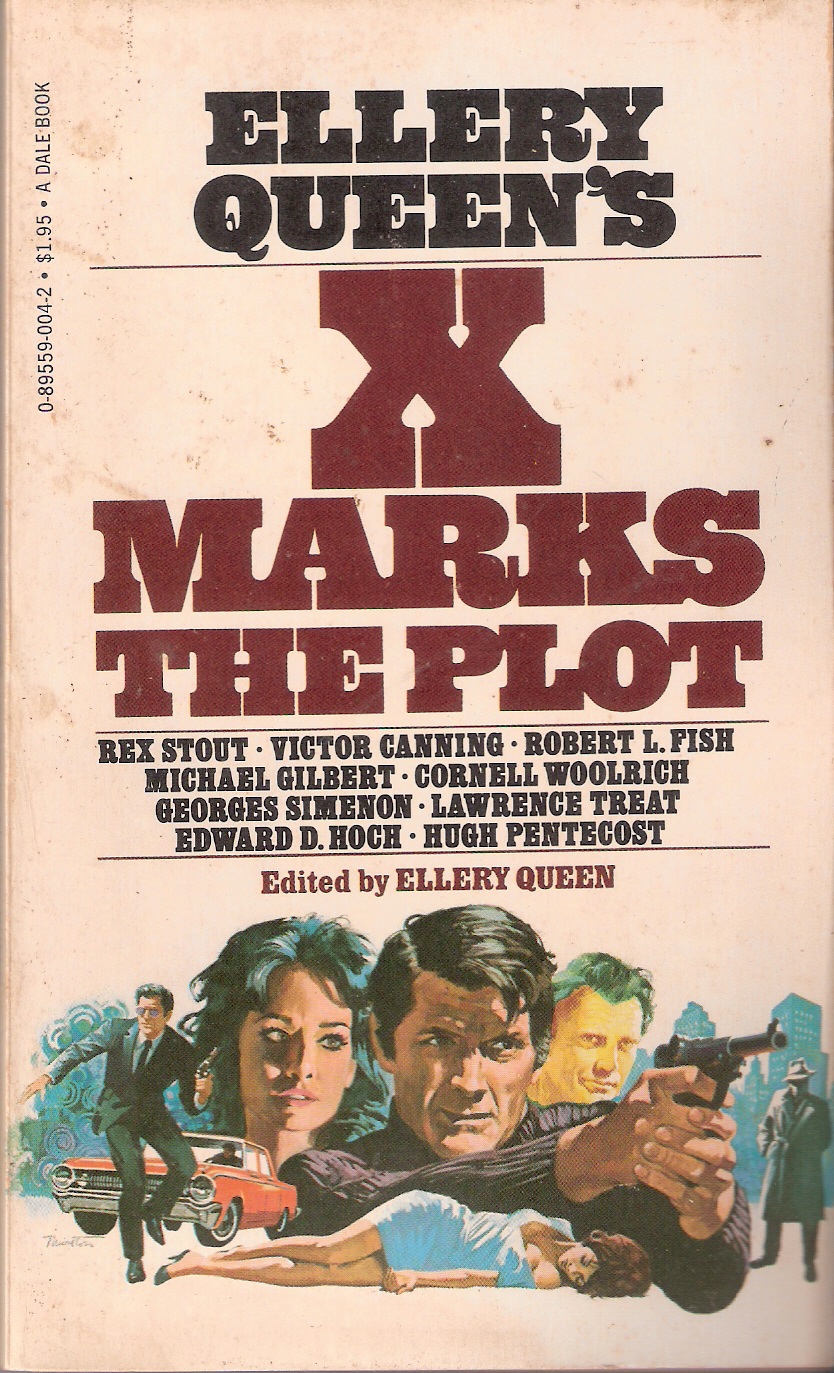 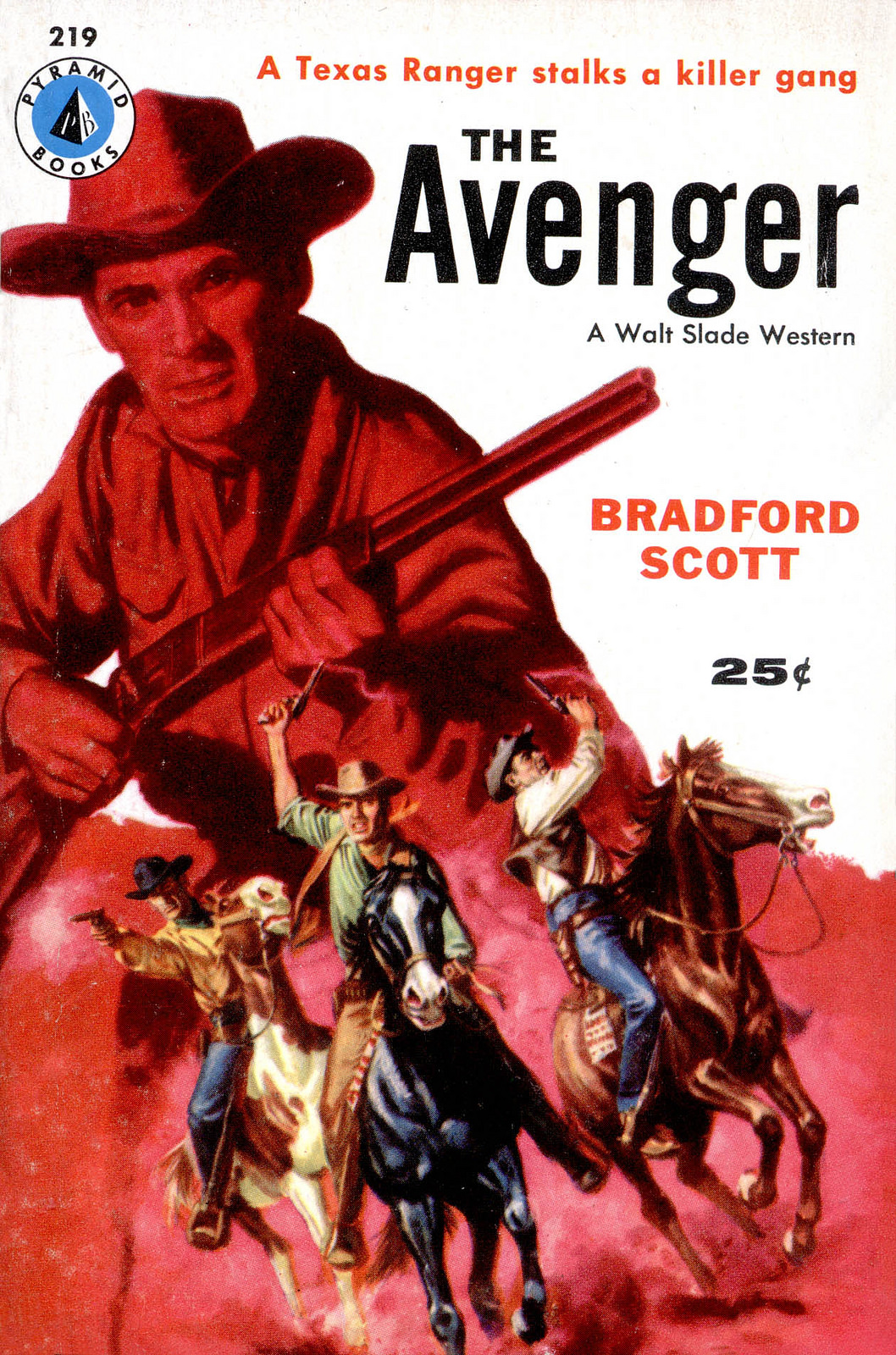 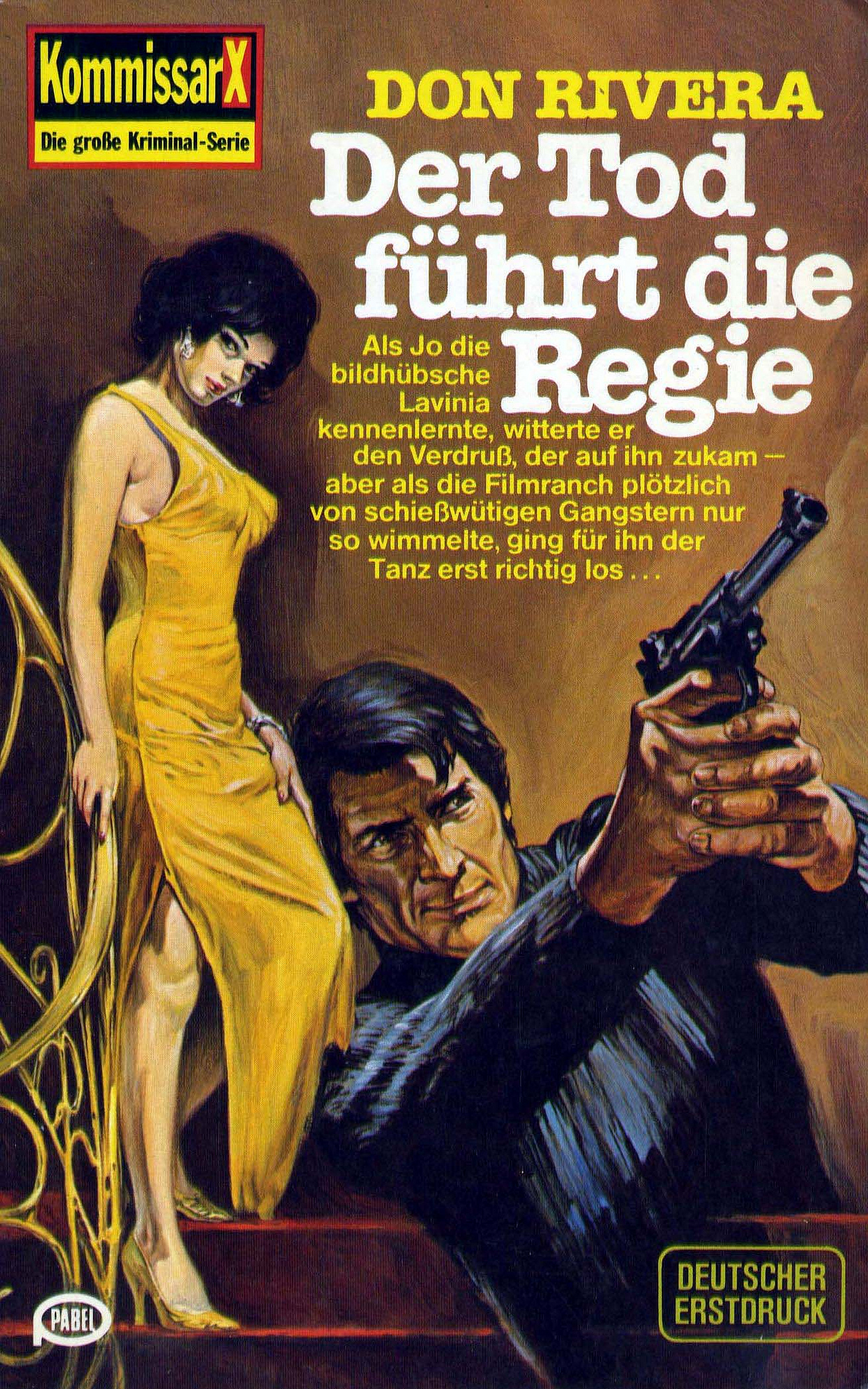 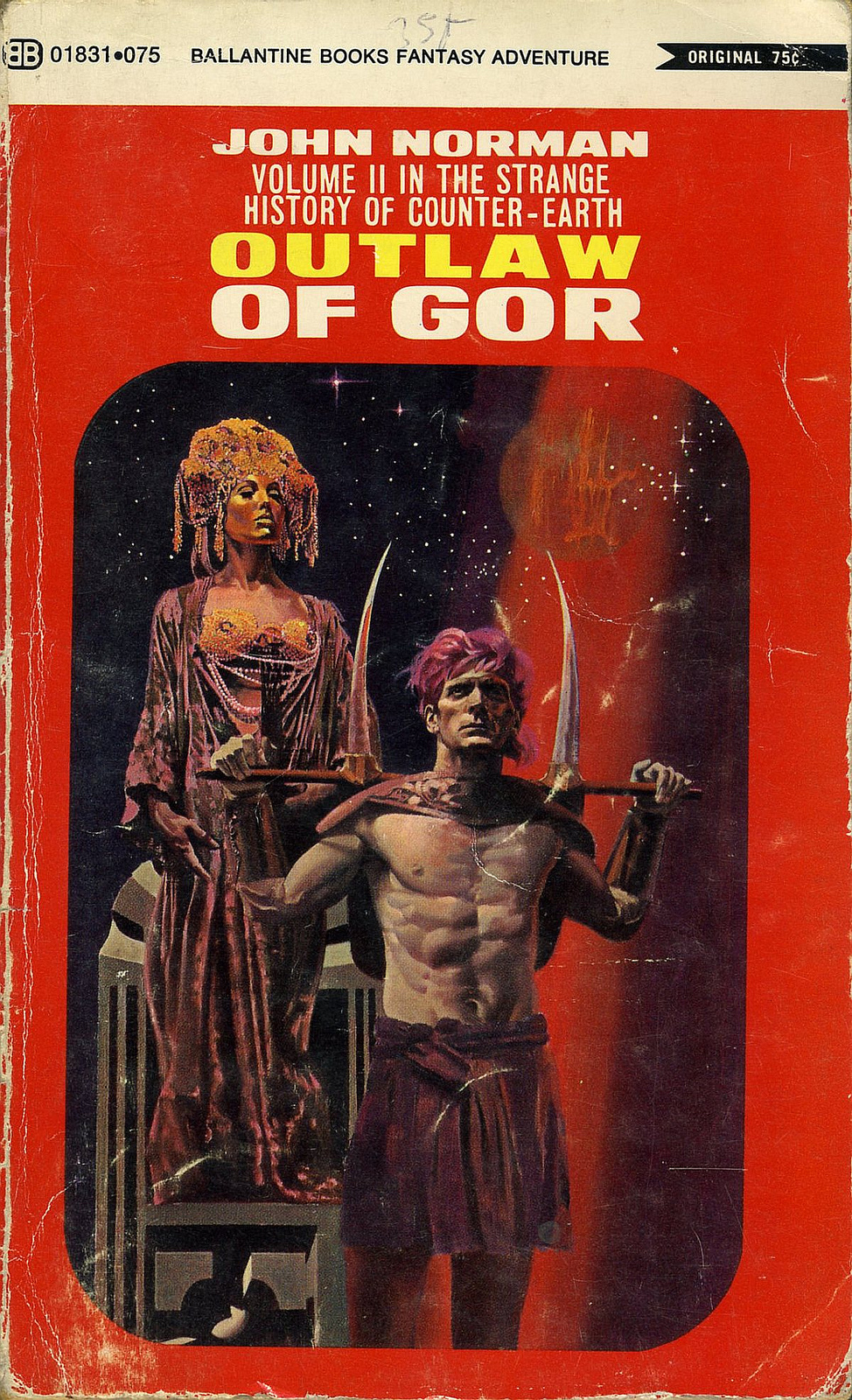 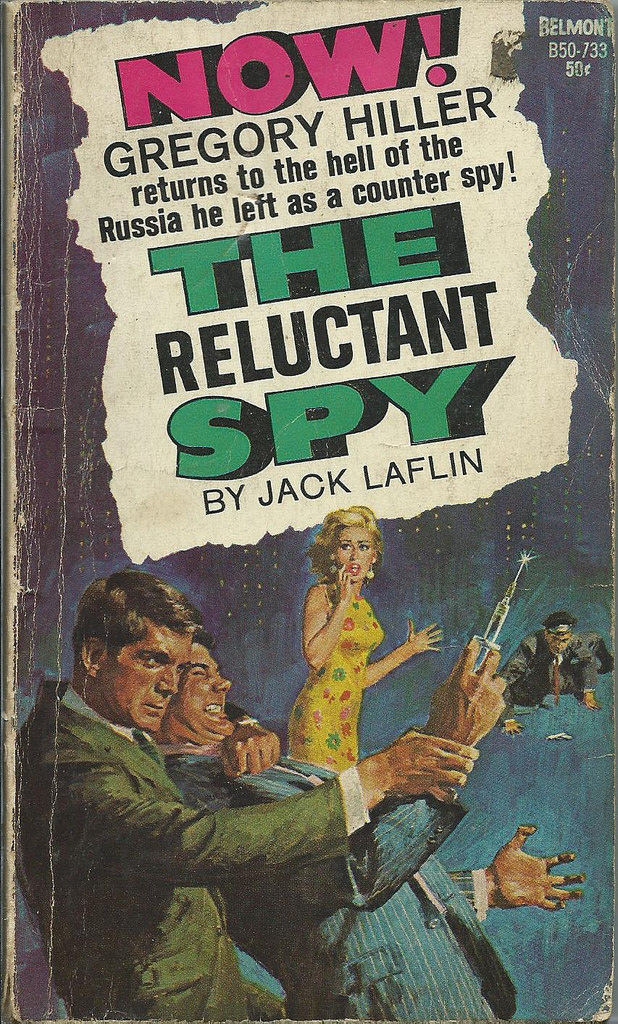 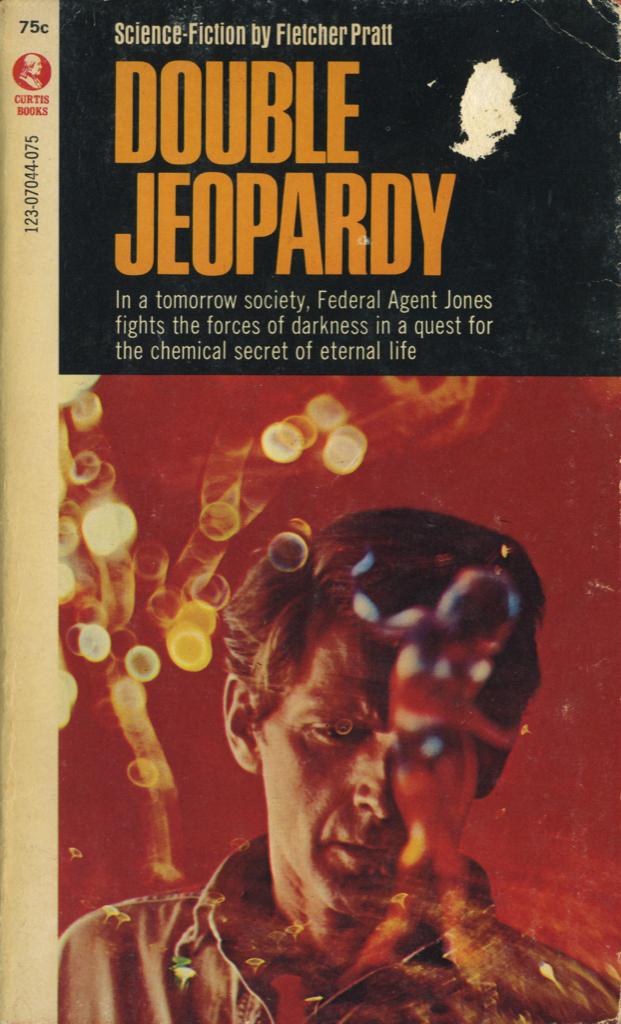 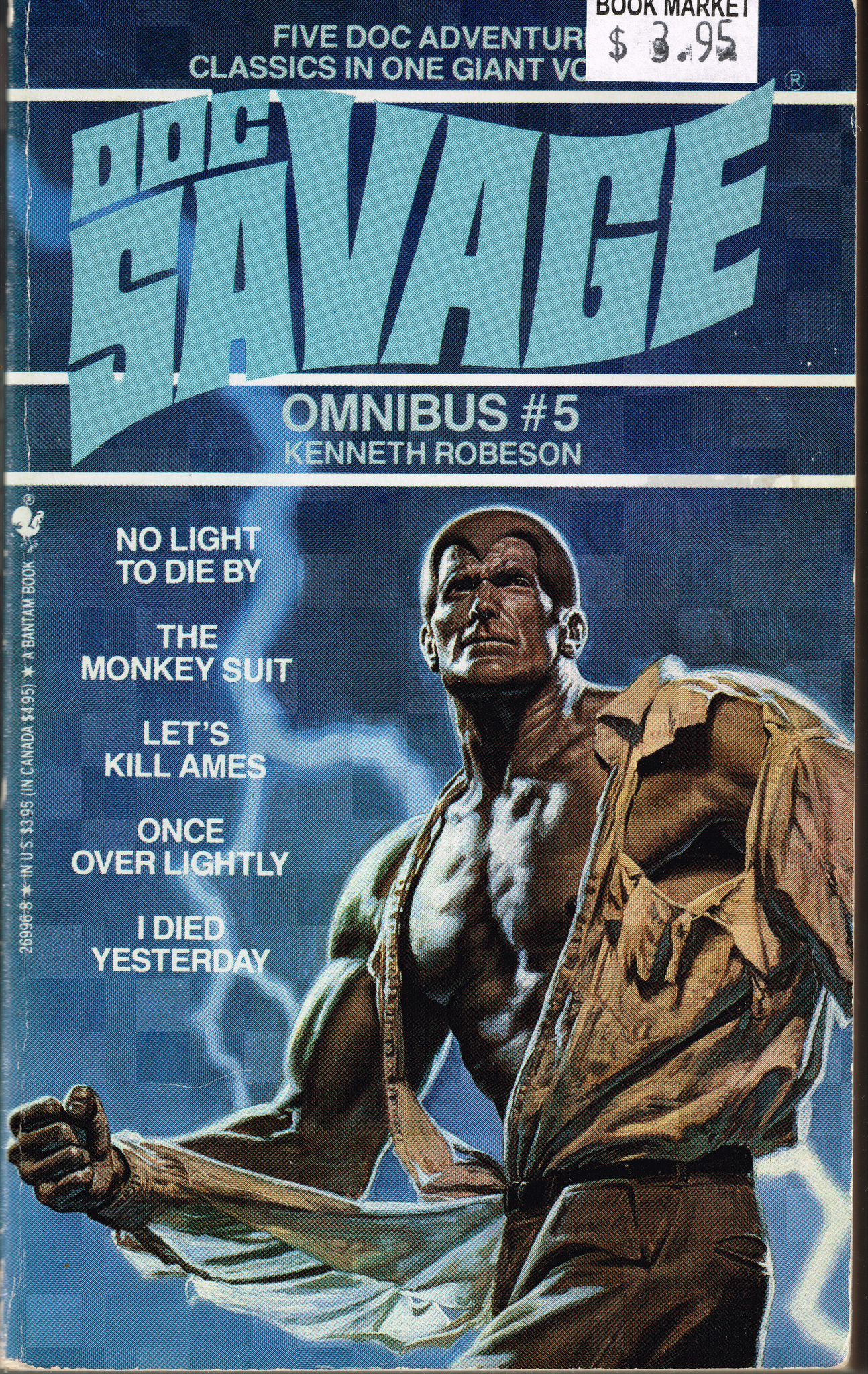 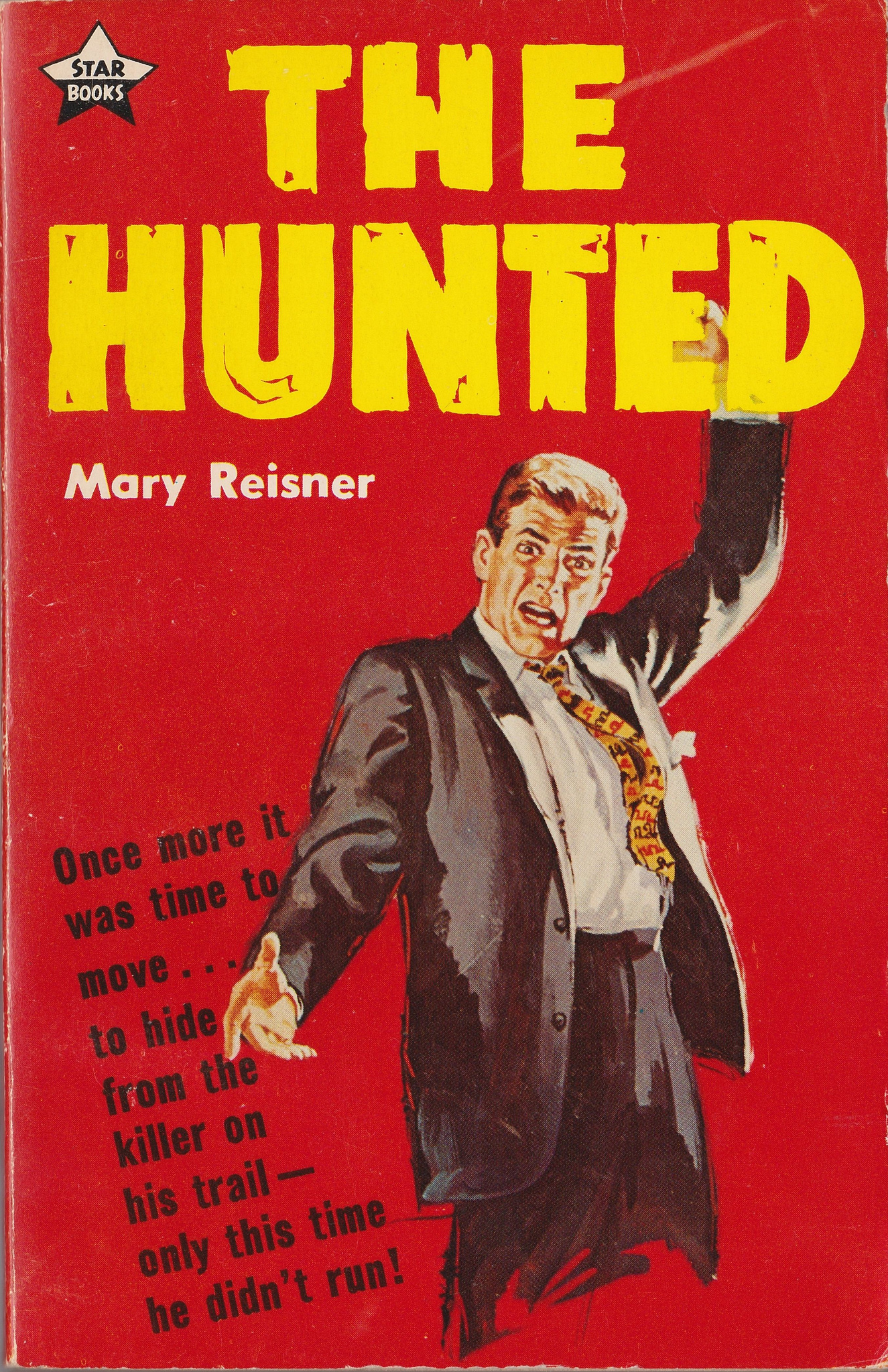 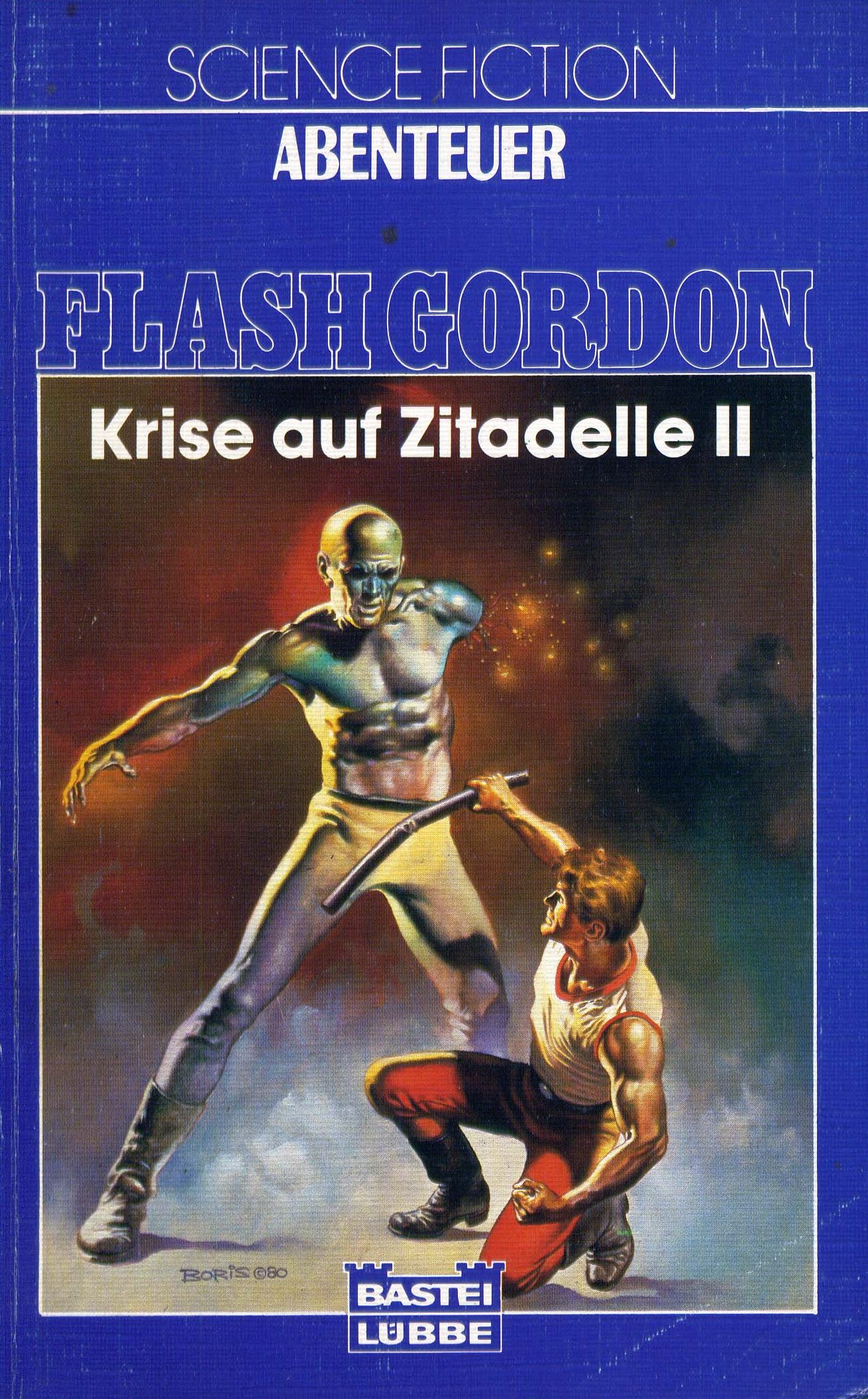 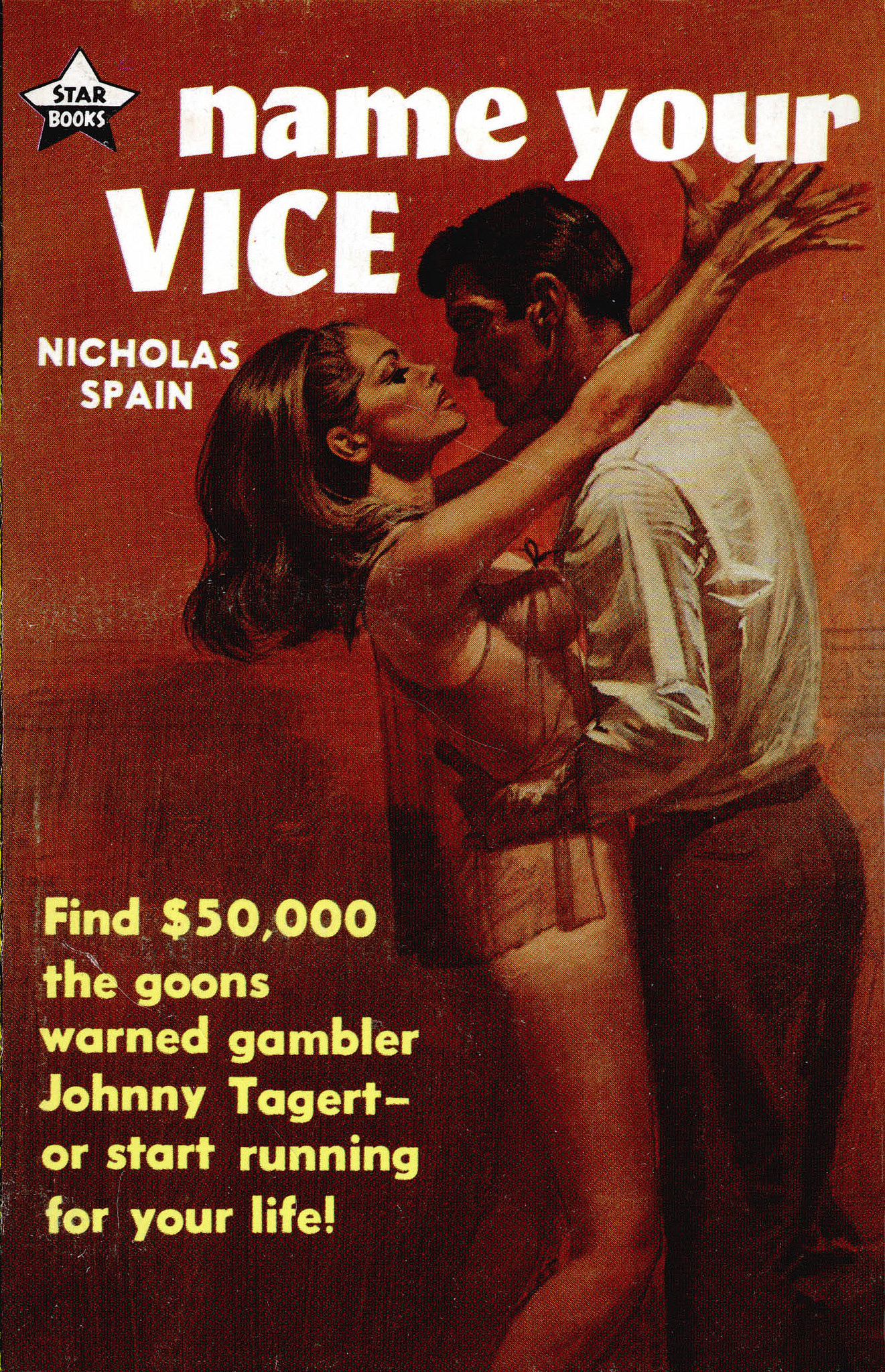 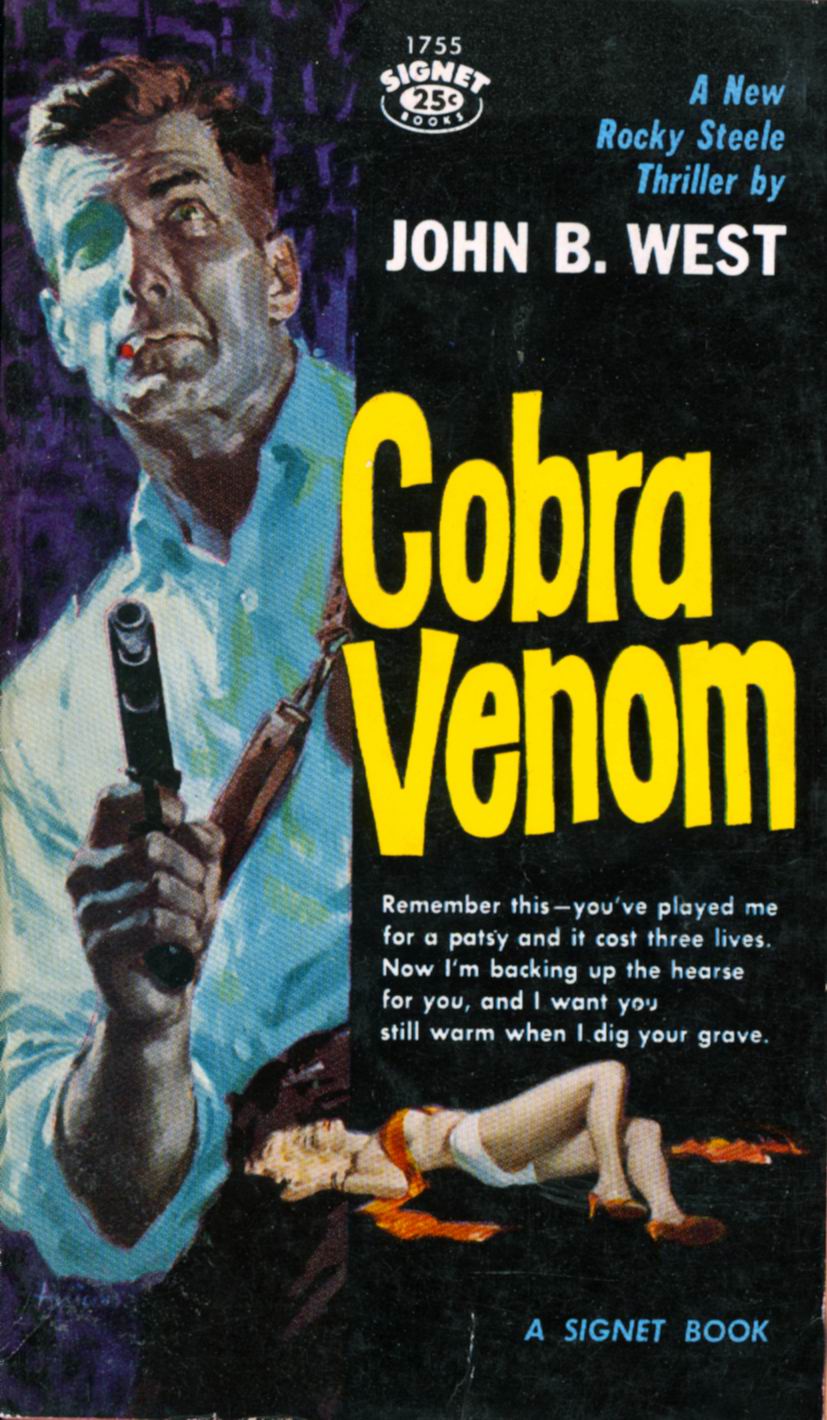 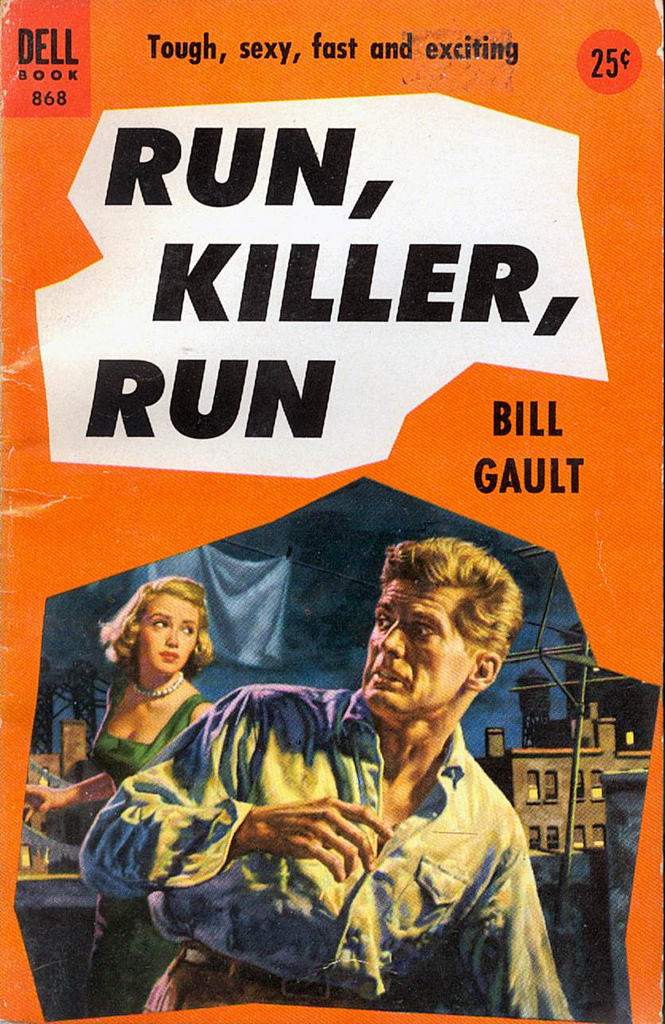 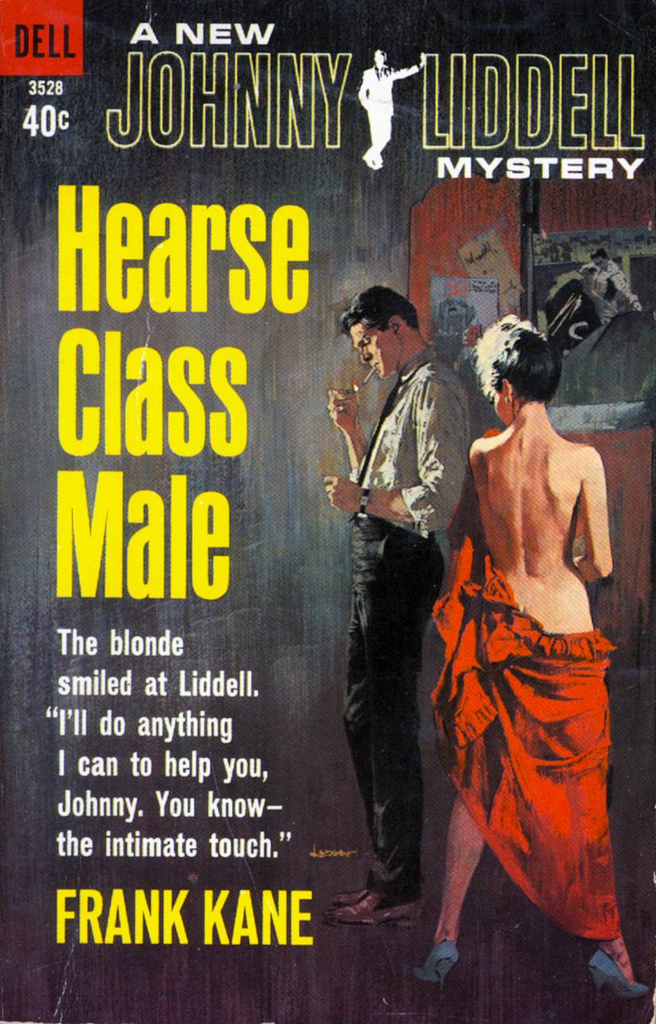 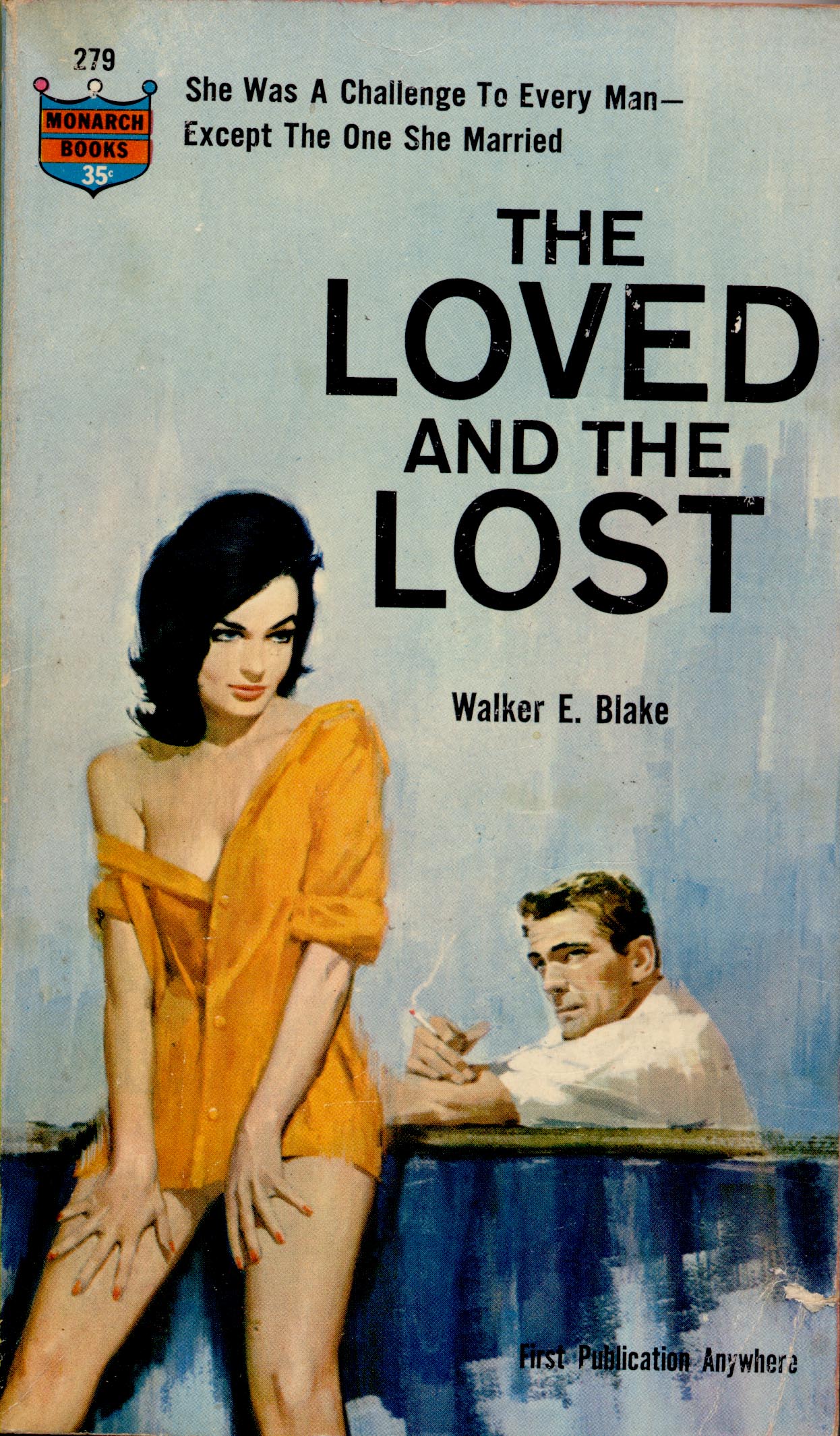 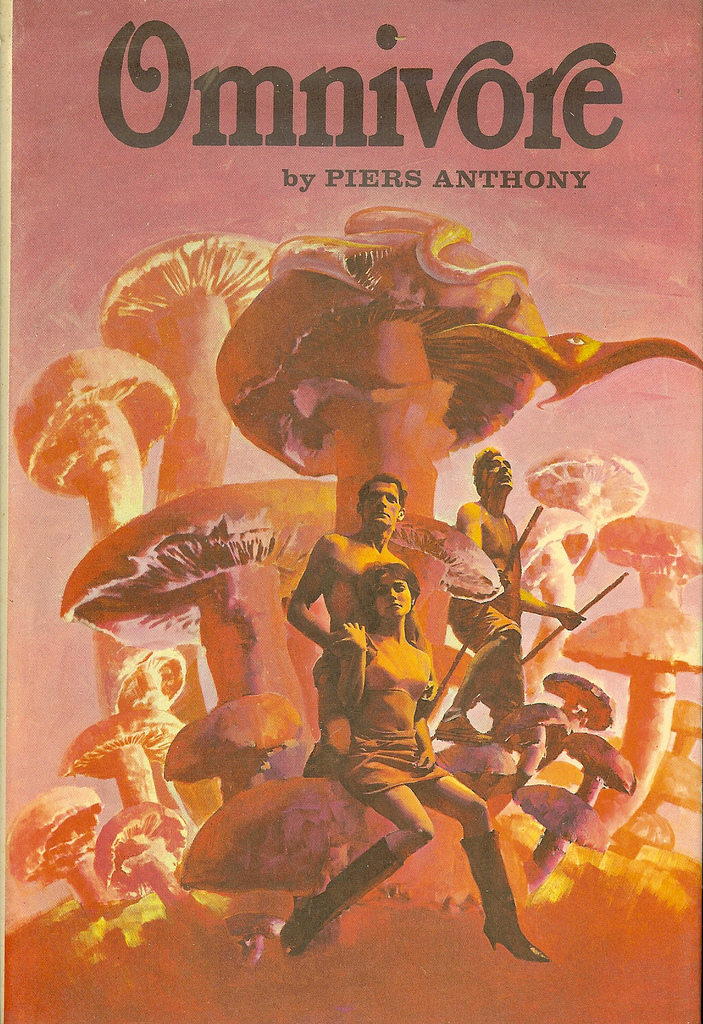 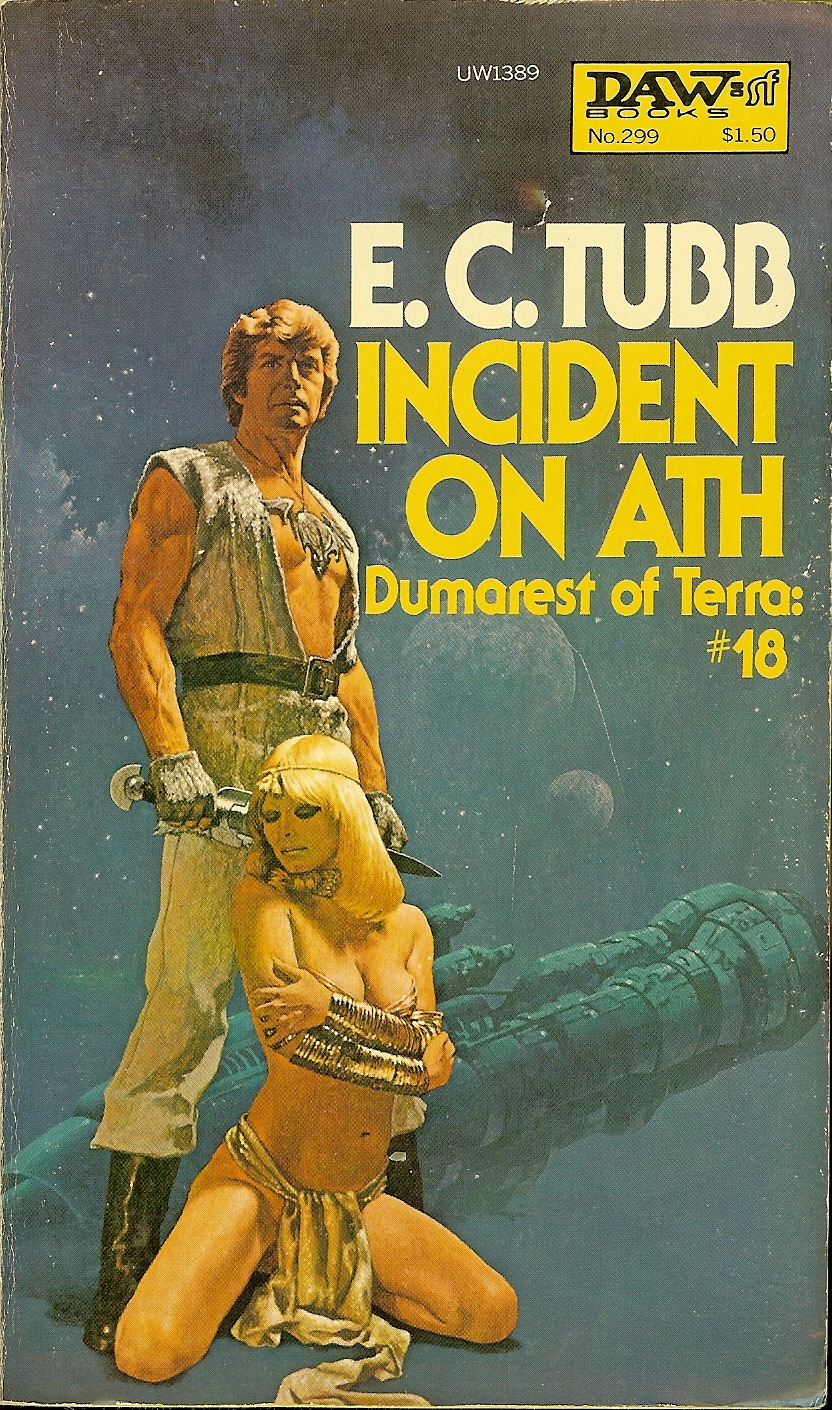 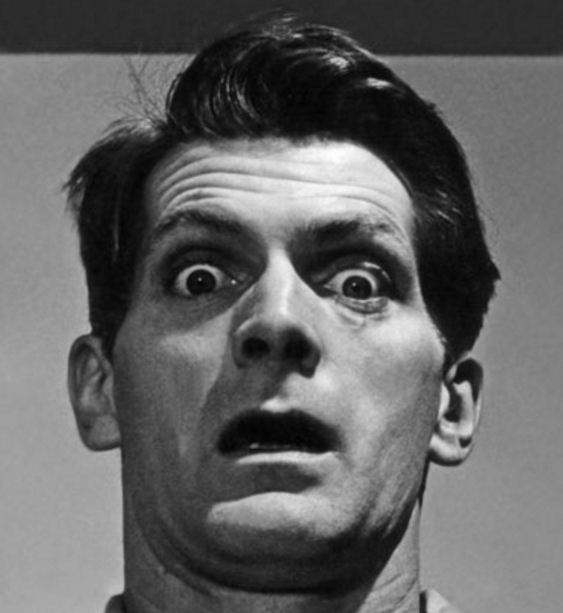