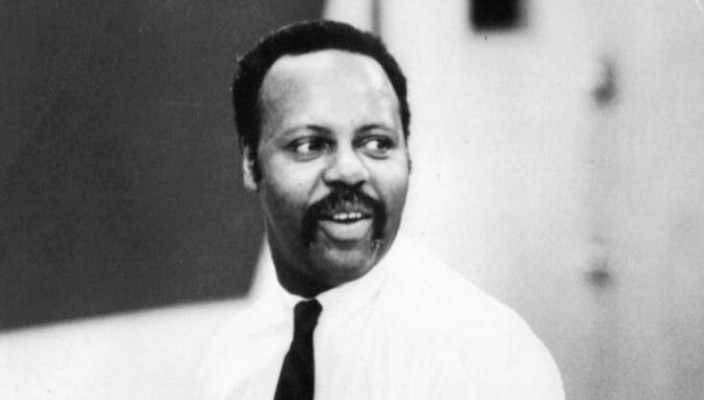 Cited by many as an absolute musical genius and the driving force behind some of the finest music to come out of Chicago in the 1960s and 70s, Charles Stepney is acknowledged by artists such as Stevie Wonder, Terry Callier and Ramsey Lewis as a massive influence. The likes of Patrick Forge and Gilles Peterson have been raving about his music for years. 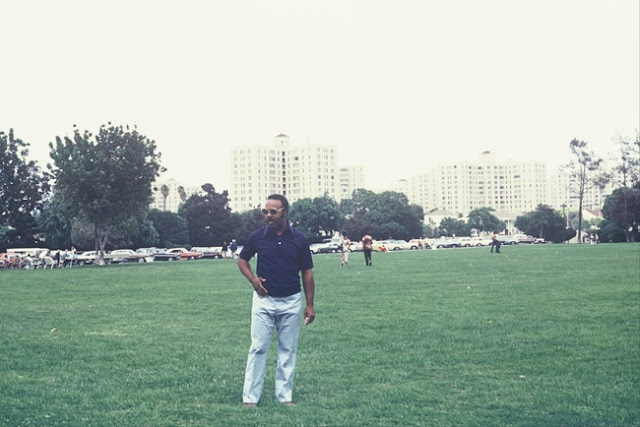 For those of you out there who love the music of Minnie Riperton (and if you don’t then you must check her out) you have probably heard of Charles Stepney as their two careers are inextricably linked. What is possibly less well-known is his influence on the sound Earth, Wind & Fire who, it can be argued, would have been a very different proposition without Stepney providing his familiar lush orchestral backing to the band’s harmonies. Charles Stepney first came to prominence when invited by Charles and Marshall Chess (the sons of Leonard Chess the co-founder of Chess records) to form Rotary Connection, an experimental psychedelic soul band to be the first to sign to a new sub-label of Chess called Cadet Concept Records. The idea behind this new label was to move the focus away from the blues and soul music Chess had traditionally been associated with and into new areas such a psychedelia which was just beginning to blossom in 1966. Stepney, a classically trained arranger and producer (as well as vibraphonist), was on board as producer and a number of musicians were recruited from an unknown rock band called the Proper Strangers, session musicians were bought onboard including Phil Upchurch and a girl working as a receptionist at Chess was also offered a position. Her name was Minnie Riperton. In addition they somehow managed to secure the services of the string section of the Chicago Philharmonic Orchestra. The band recorded six albums between 1967 and 1971 but were not a massive commercial success. The experimental nature of the music they were recording was not radio friendly and without airplay records did not shift in large quantities. During a gap in recording Stepney joined forces with Riperton to record her debut album ‘Come to My Garden’ in 1969 which includes the epic ‘Les Fleurs’ a track that was so far ahead of its time it didn’t receive due recognition until the 1990s when the likes of Gilles Peterson started spinning it. The album only peaked at number 160 in the Billboard chart so was not a big seller but critics then and now have called it a masterpiece. Interestingly enough the band personnel on the album consisted of Maurice White (Earth, Wind & Fire), Ramsey Lewis, Phil Upchurch and of course Minnie Riperton. It seems Riperton wanted to create a sound similar to the legendary Burt Bacharach / Dionne Warwick collaborations of the time. Whether she achieved this is arguable but what she did achieve with Stepney’s influence is a unique sound all of her own.

During his time producing Rotary Connection and Minnie Riperton, Charles Stepney also managed to record with Muddy Waters, Howlin’ Wolf, the Soulful Strings, Marlena Shaw (and yes, he did produce ‘California Soul’), Terry Callier (the albums ‘Occasional Rain’, ‘What Color is Love’ and ‘I Just Can’t Help Myself’), Ramsey Lewis, Phil Upchurch, The Dells and Deniece Williams’ album ‘This Is Niecy’ including the wonderful ‘Free’. 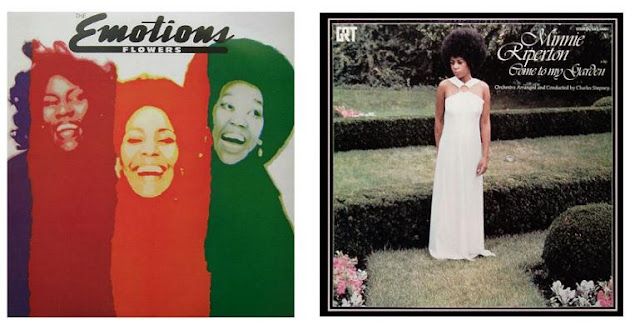 In 1974 at Maurice White’s request Stepney joined forces with Earth, Wind & Fire (EWF) and shortly after they enjoyed their first top thirty hit with ‘Mighty, Mighty’. In the same year EWF recorded an album called ‘That’s the Way of the World’ which was the soundtrack to a film of the same name about the darker side of the recording industry. The film was a complete flop but the album was a massive success and threw EWF into the big time (has there ever been another example of the music being more successful than the film?). As a result of this album EWF were the first black band to have a number one in both Billboard albums and singles charts (‘Shining Star‘ was the single).

Stepney continued to produce EWF and was in the middle of recording the EWF album ‘Spirit’ when he tragically died of a heart attack at the age of 45. The band later dedicated the song ‘Spirit’ to Stepney’s memory.

Sadly Charles Stepney’s influence does not receive sufficient acknowledgment and his genius is not recognised enough. Whether, in this day and age, the faith shown by Chess records in Stepney and the Rotary Connection project would happen is very difficult to imagine. Back then it seemed to be all about the music and commercial success was not the number one priority. However, putting aside prejudices about the modern day music scene and looking back (with rose-tinted specs of course) Charles Stepney’s music was almost too far ahead of its time and truly demonstrates the beauty and emotion that can be found in popular music. If you’ve not had the opportunity to listen to some of the records listed above then you should go out and hunt them down because only then will you fully appreciate the genius that is Charles Stepney. A sad loss. 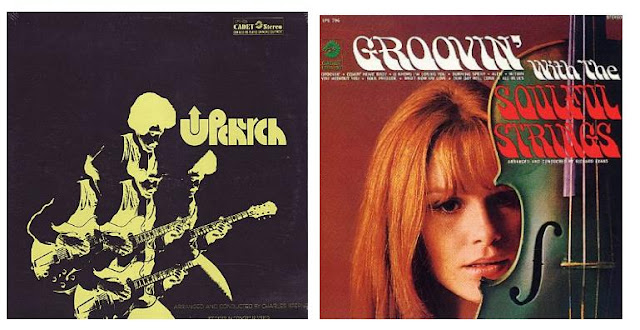 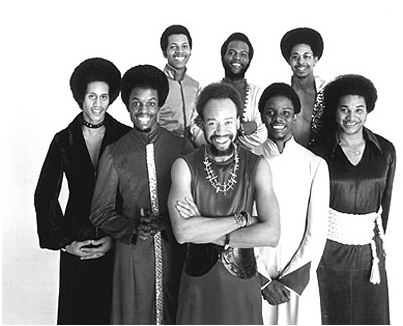 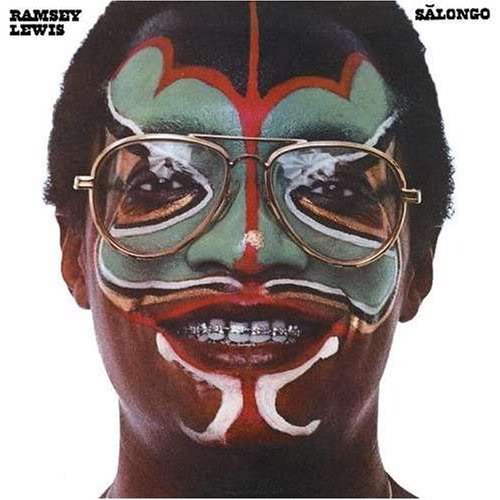 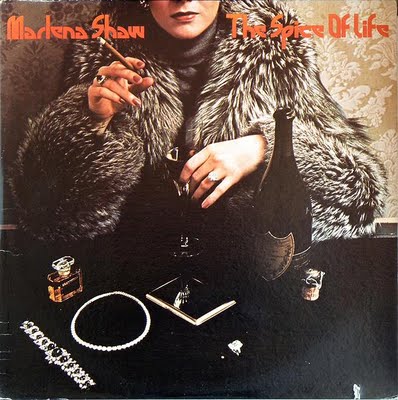 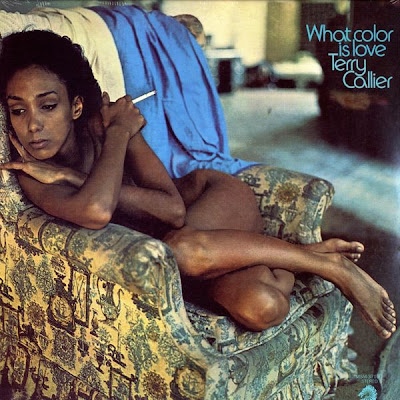