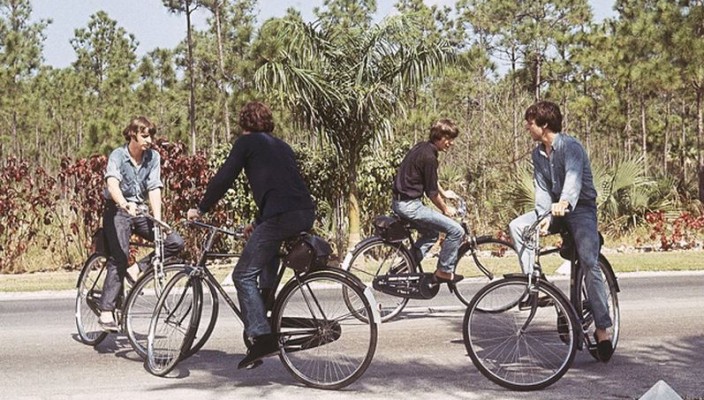 Baby You Can Ride my Bike

Here we pay our own small tribute to the humble bicycle; a machine so simple in its execution yet so joyous to ride that even some 130 years after the invention of the ‘double diamond’ bike frame we are seeing a veritable explosion in cycle use in the UK and bikes are once again seen as a practical, economical, environmentally-friendly and cool way to get around.

To prove that even the big name stars love their bicycles we’ve cobbled together a collection of some of our favourite celebs astride two wheels, enjoying the wind in their hair, the sun on their faces and the inevitable oily right trouser leg that only a bike can give you. 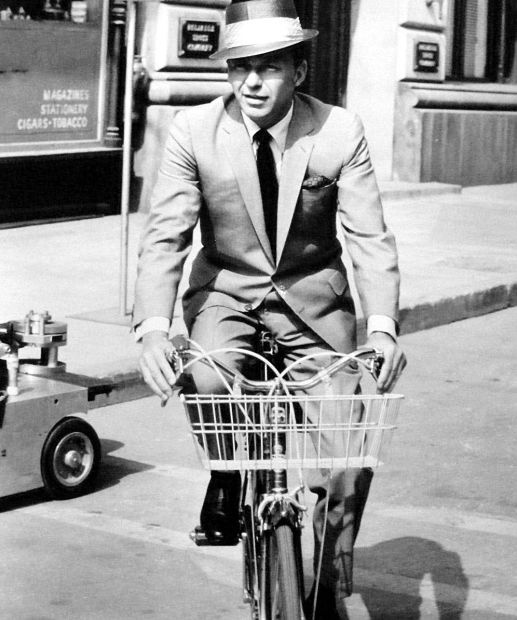 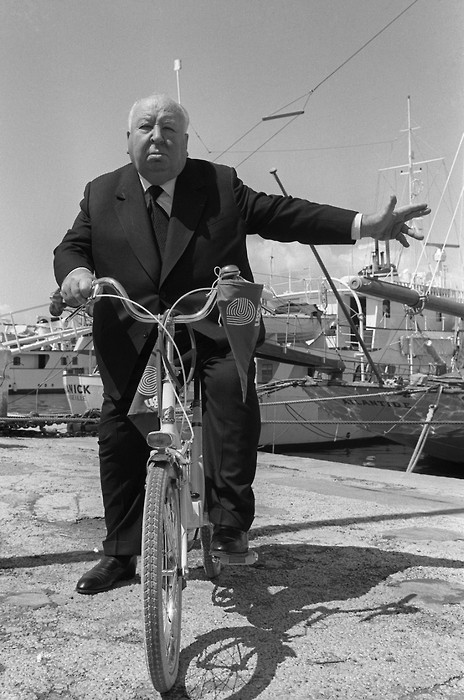 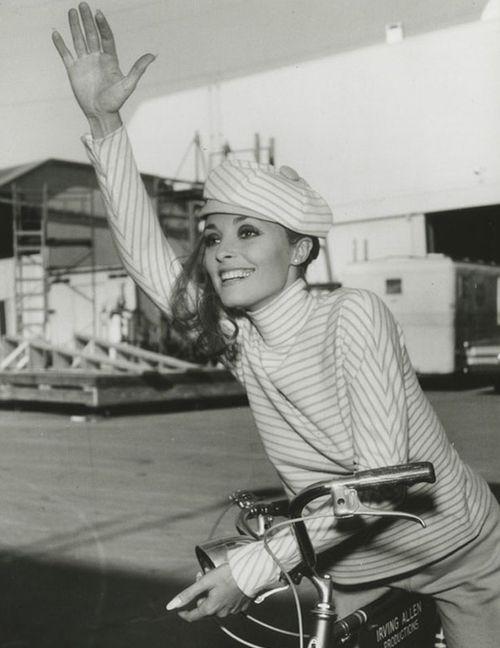 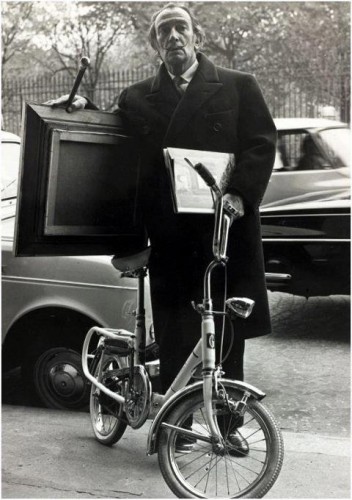 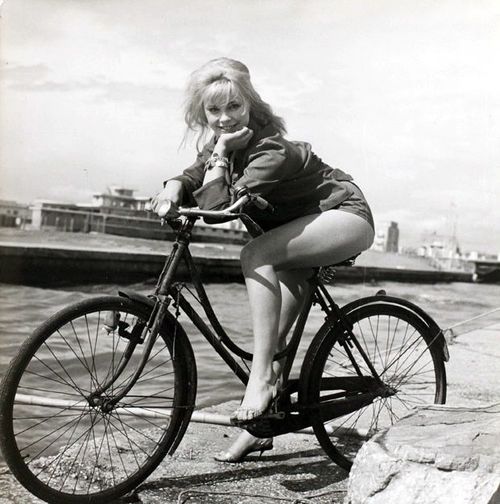 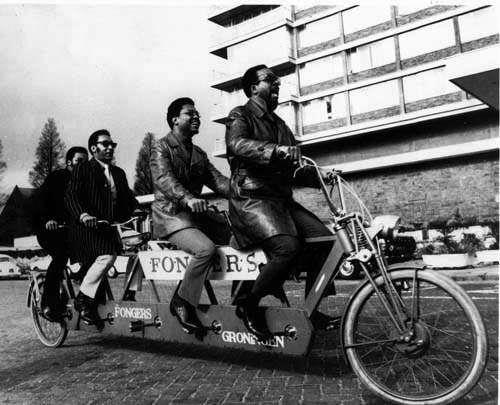 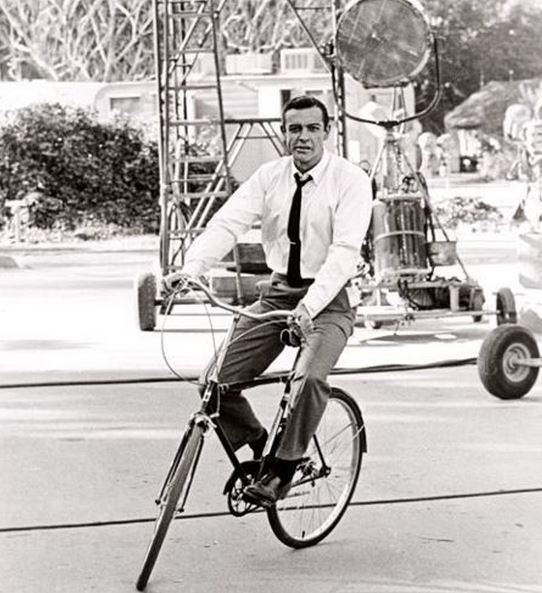 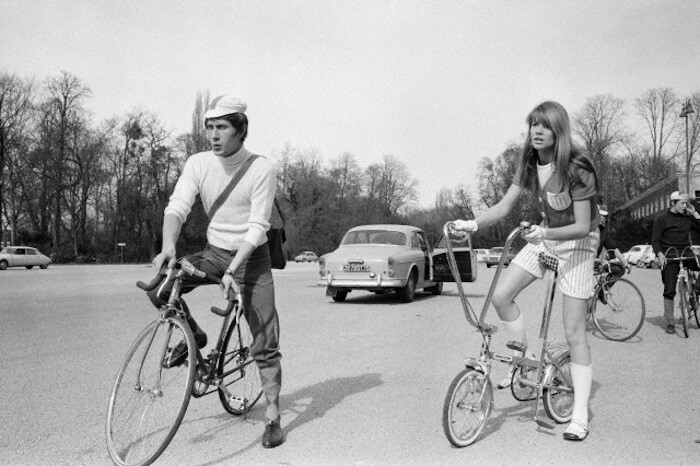 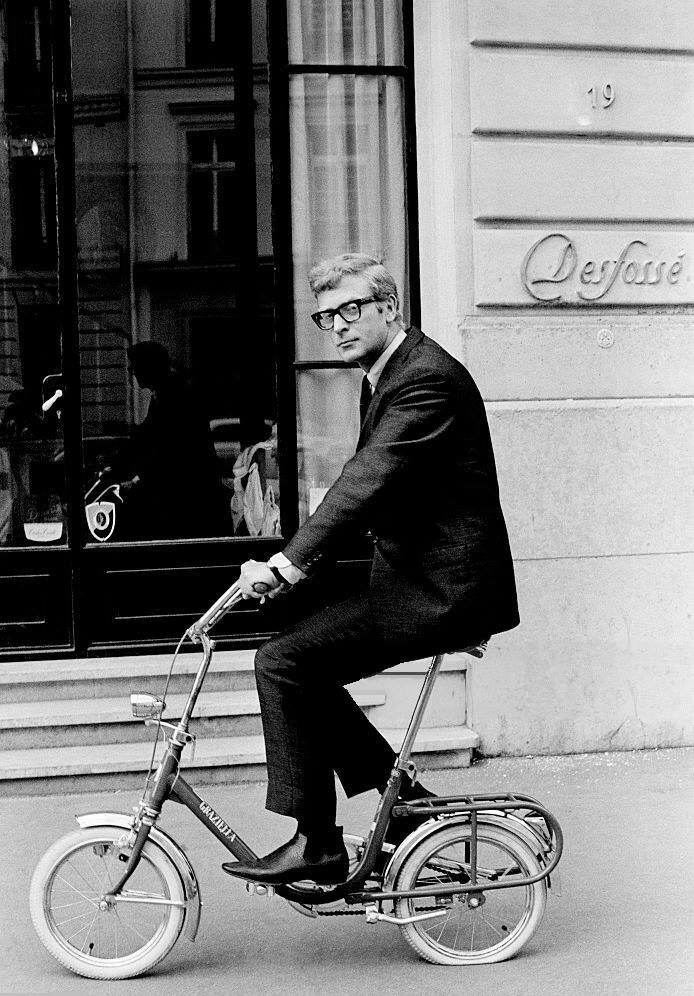 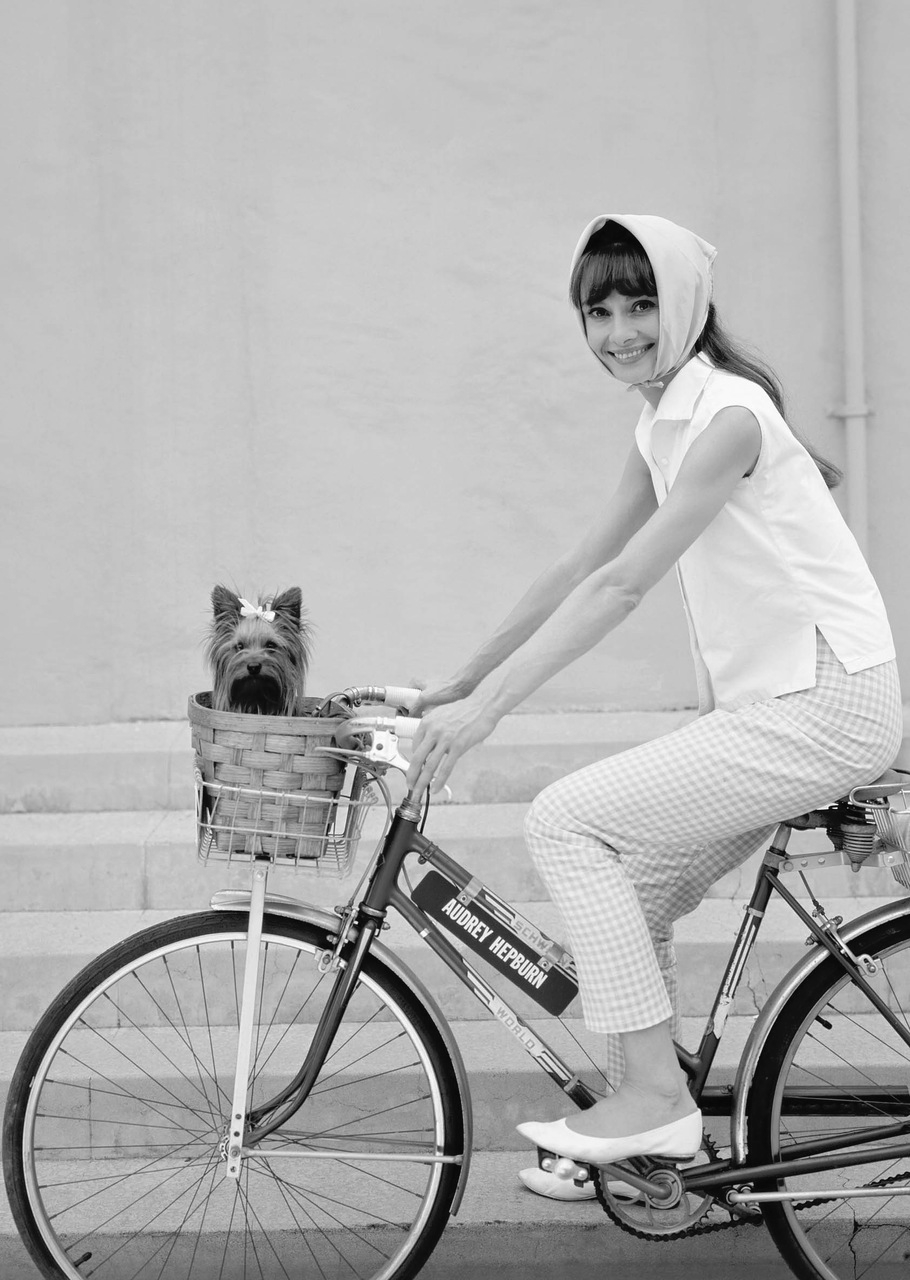 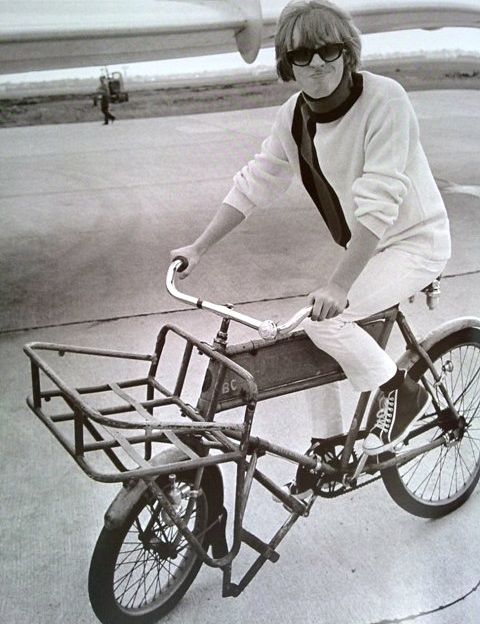 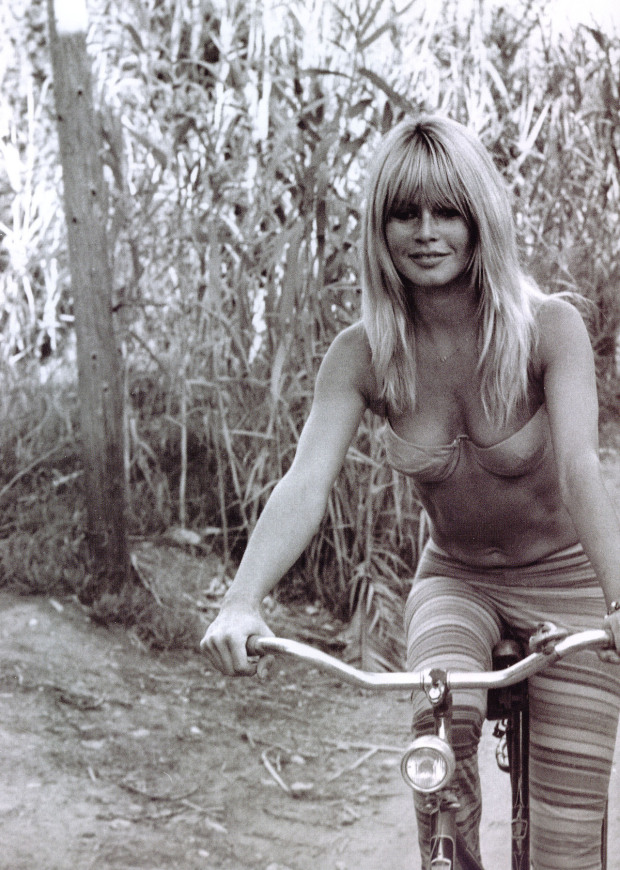 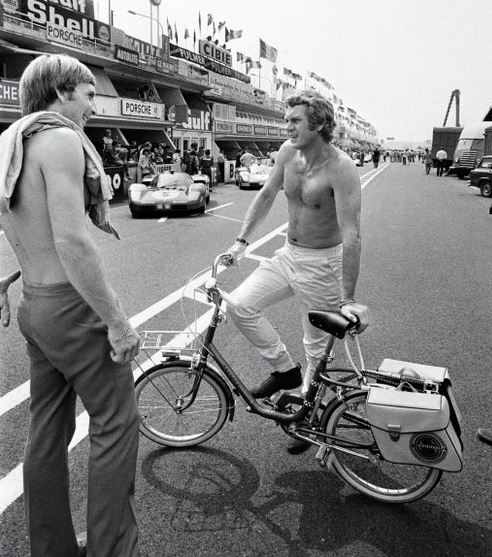 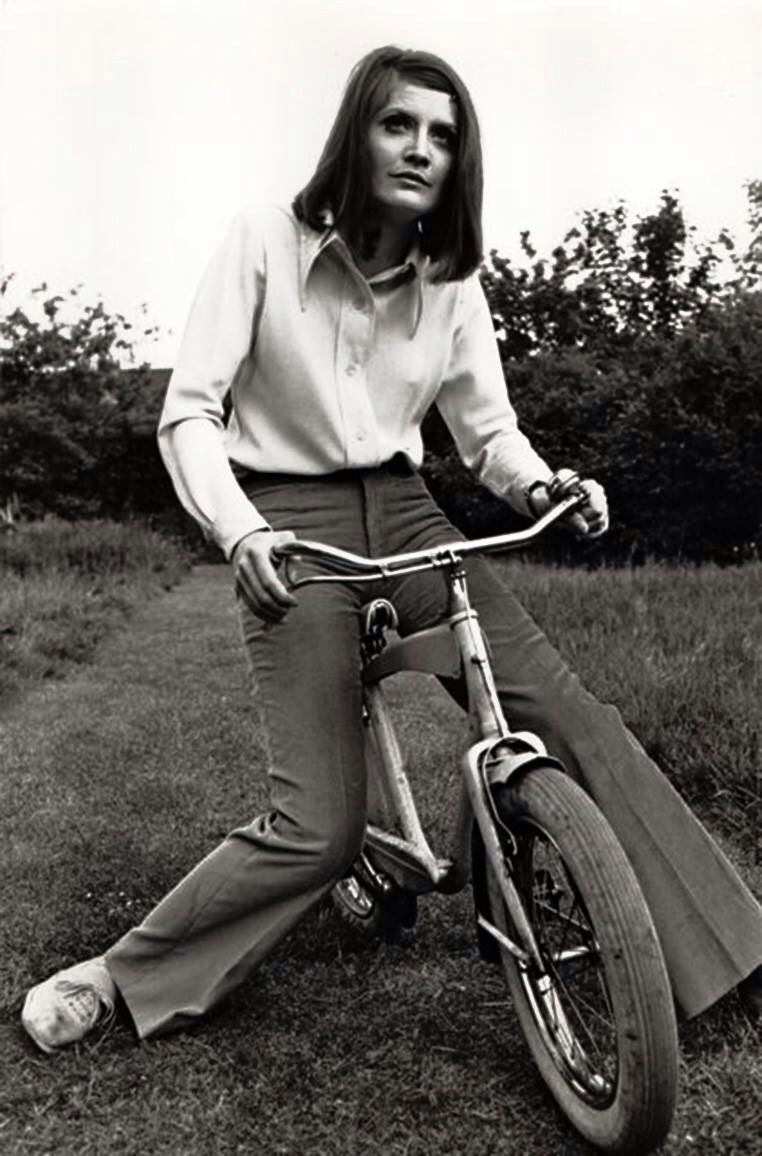 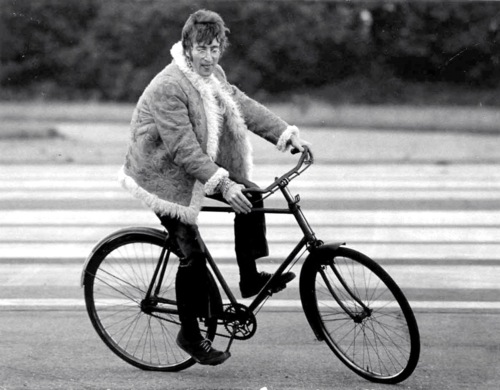 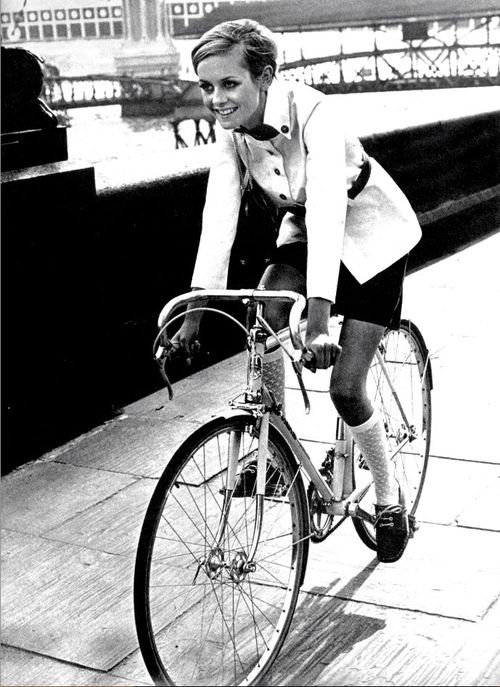 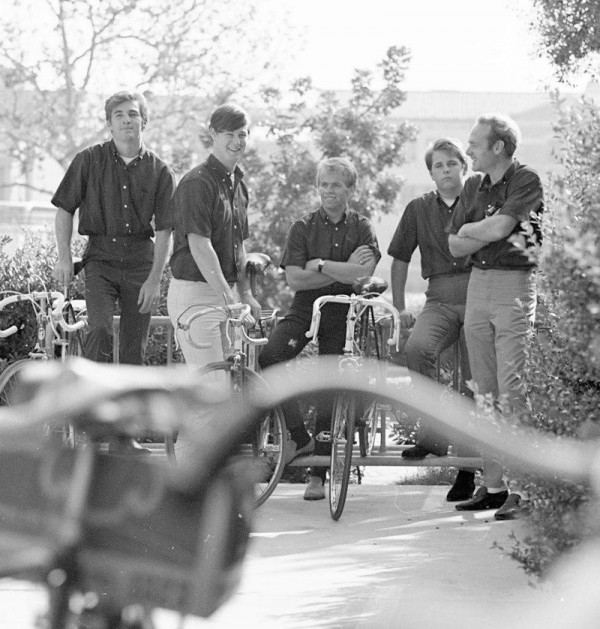 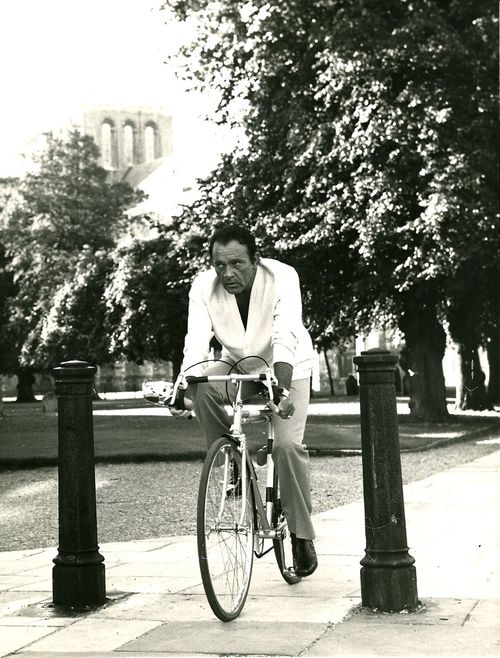 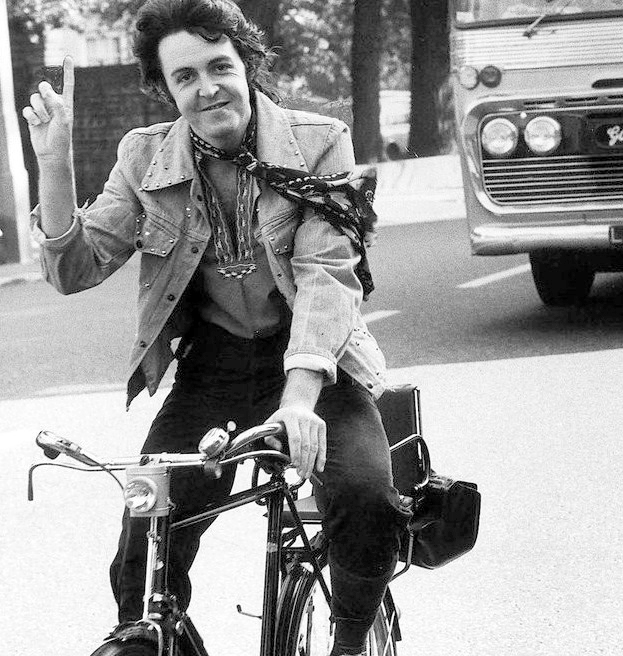 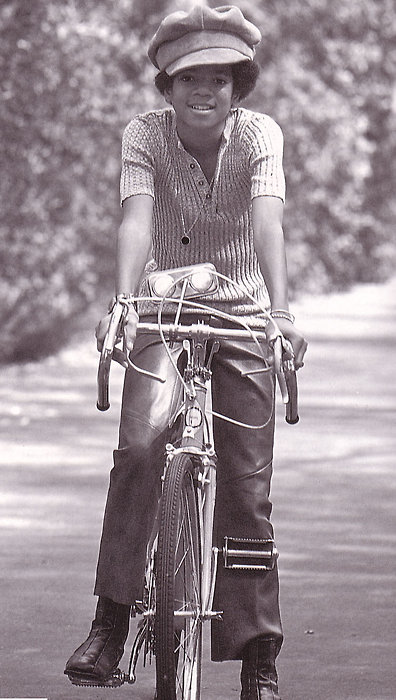