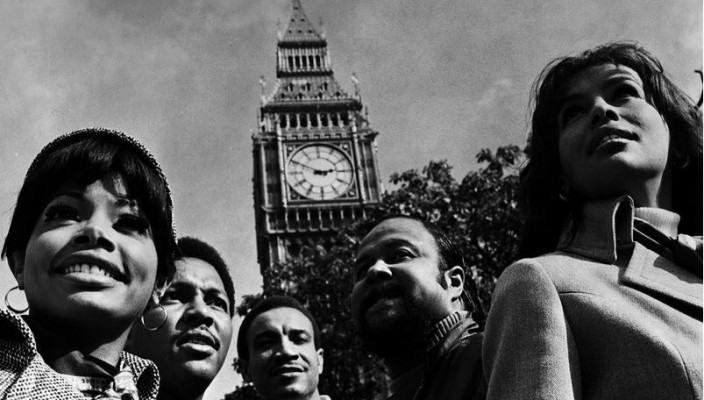 Is there a more potent symbol of London and England than Big Ben? Probably not judging by the number of album covers we’ve managed to dig out using it as a reference for swinging London.

OK, we know that Big Ben refers to the bell inside the clock tower rather than the clock itself but being as everyone knows it as Big Ben then that’s what we’ll refer to it as. To be entirely accurate it is now called Elizabeth Tower and was so named after the Queen’s Diamond Jubilee in 2012. Prior to that it had been known by the much simpler moniker of Clock Tower. In case you were wondering it’s the largest four-faced chiming clock in the world and is now over 150 years old. It’s 315 feet tall which is roughly sixteen storeys. 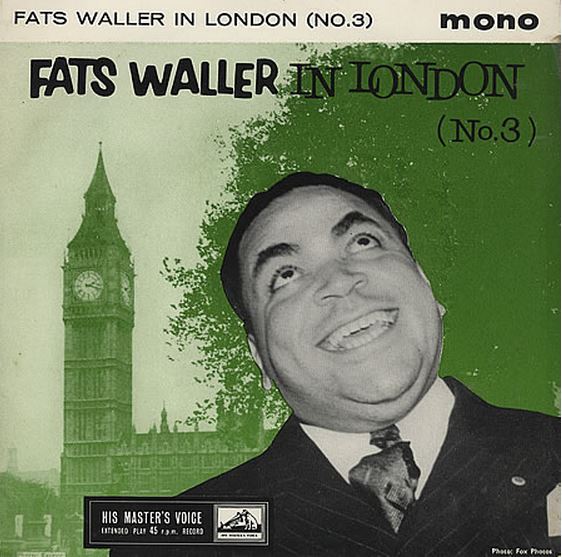 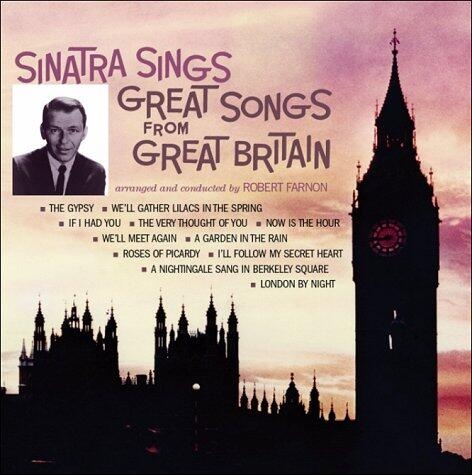 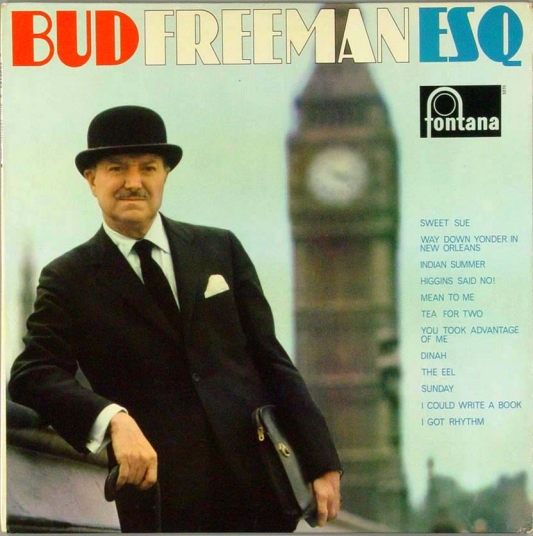 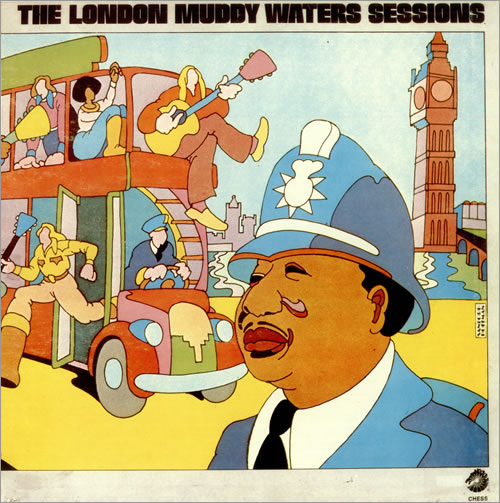 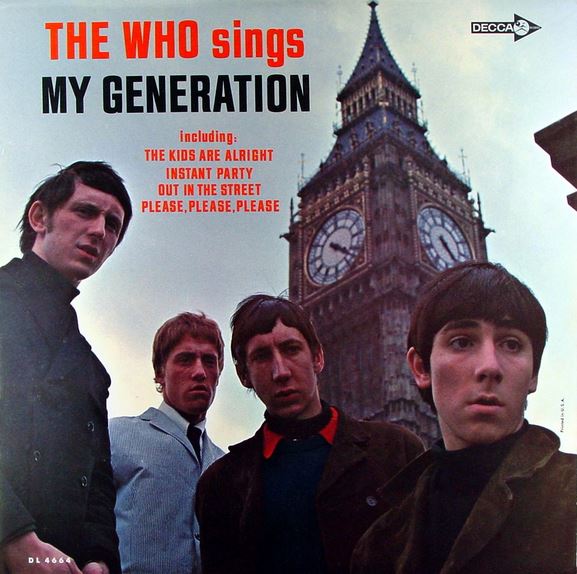 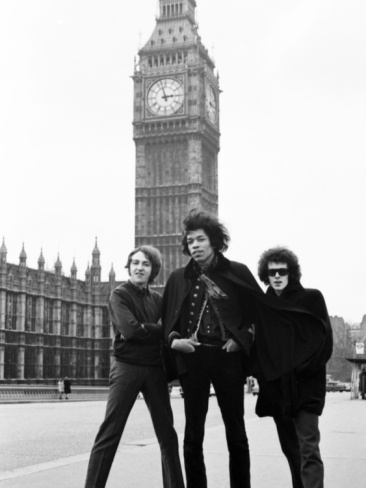 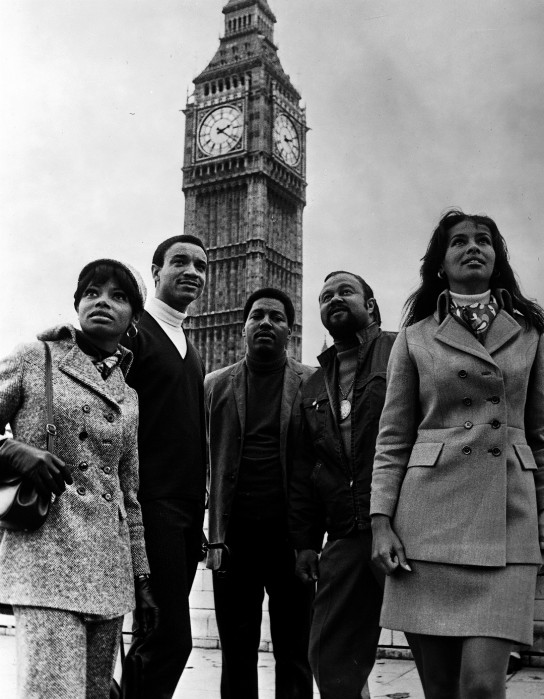 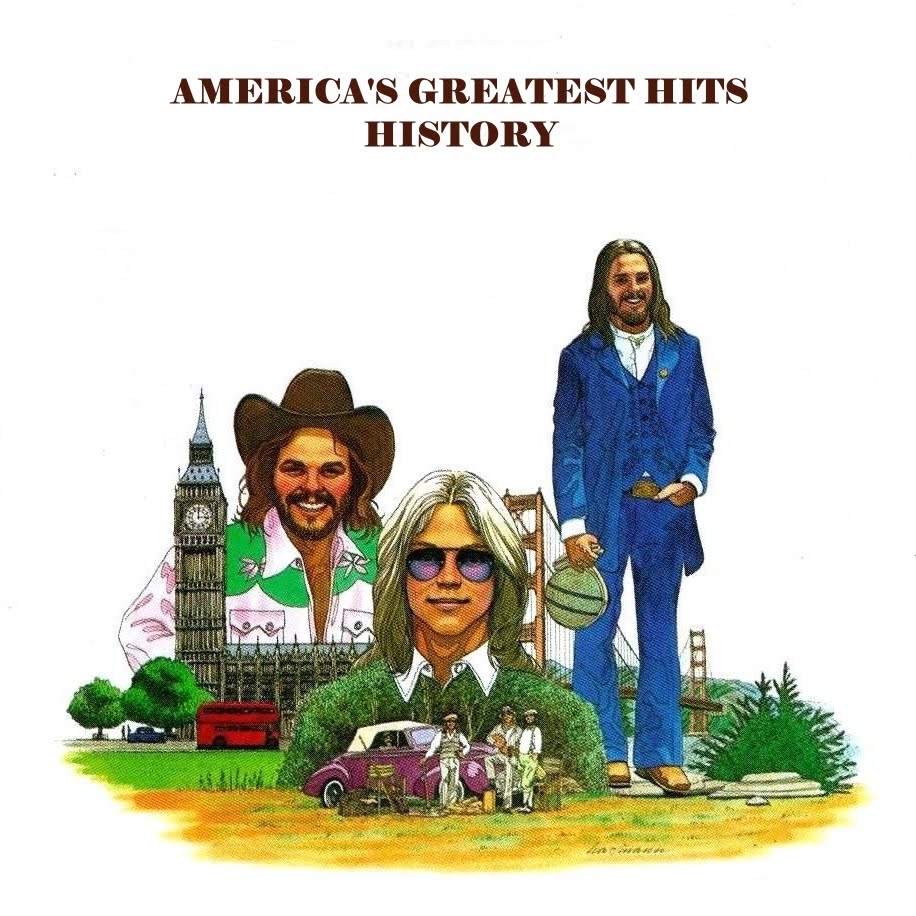 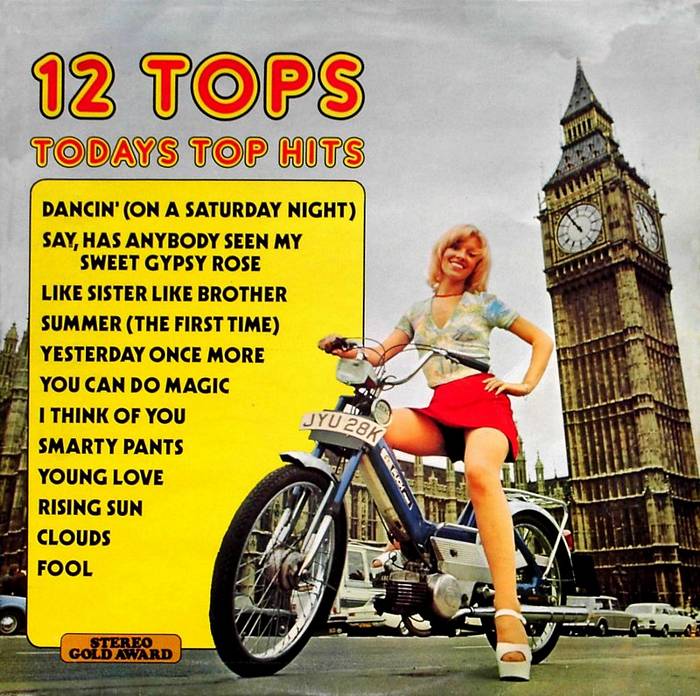 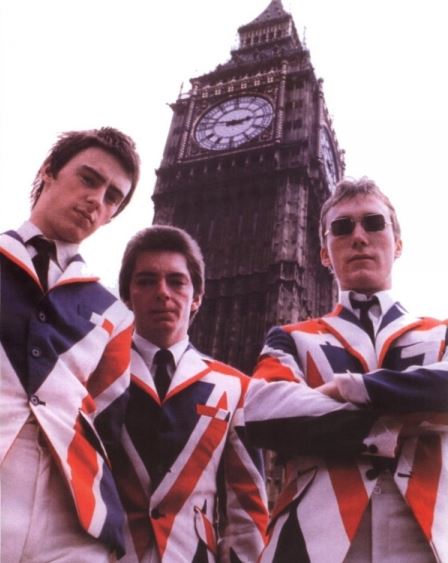 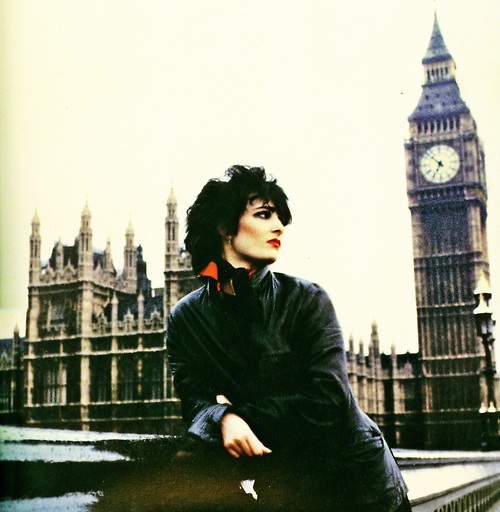 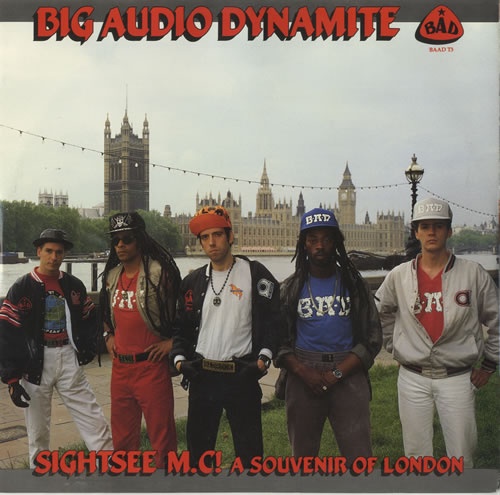 « Baby You Can Ride my Bike Around The World – Vespa Advertising »