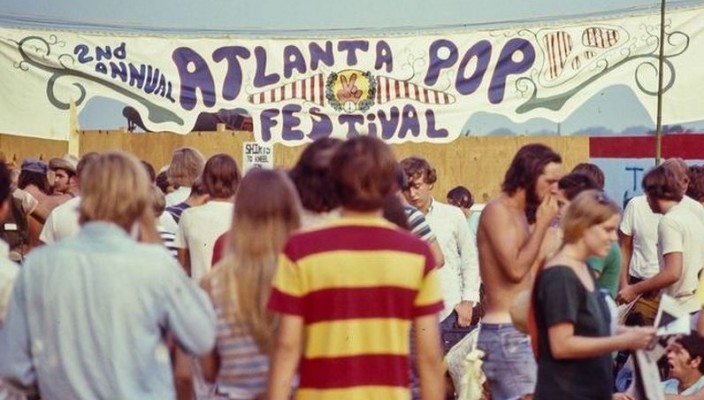 While roaming around the internet looking for information, stories and photos of lesser-known festivals of the late sixties and seventies, we recently came across this great set of photos that were taken in 1970 at the second Atlanta Pop festival.

Rather than focus on the bands that played at the festival, the majority of the photographer’s pictures are of the punters who attended the event. Check out the crowd being cooled down by a fire engine, one of the acts arriving by Helicopter, a wind storm and lots and lots of litter. 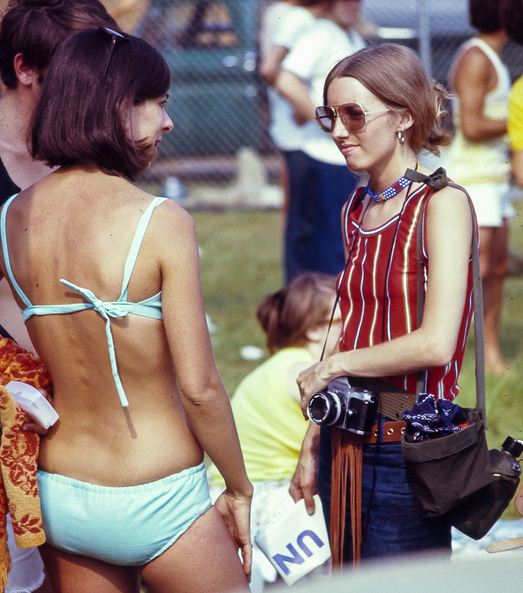 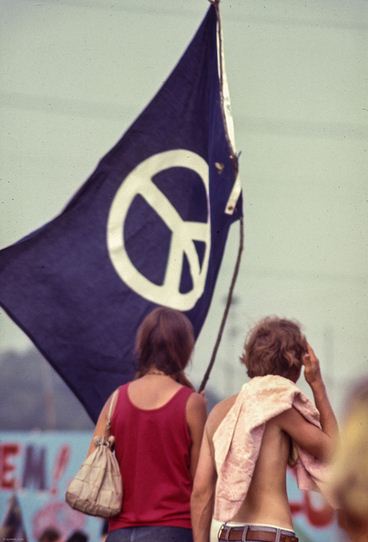 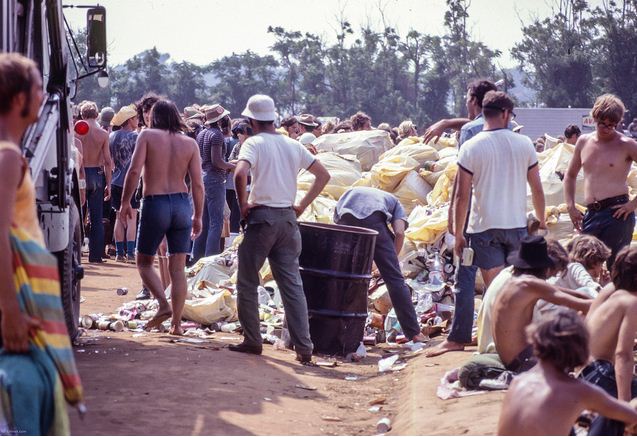 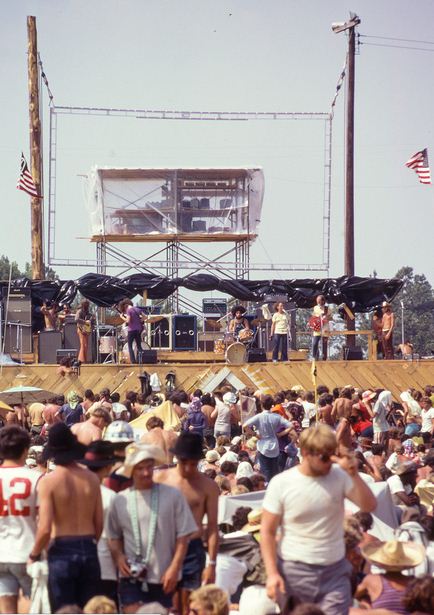 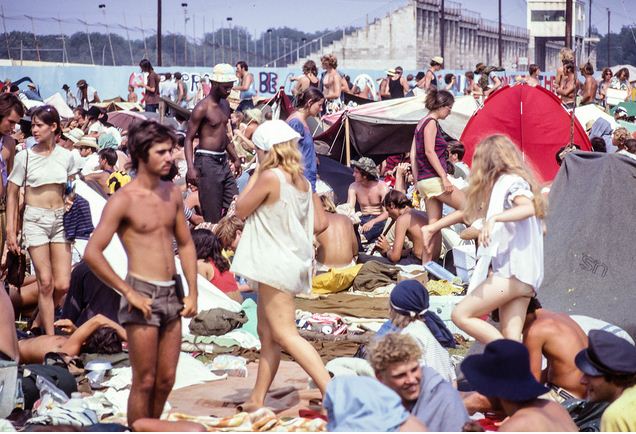 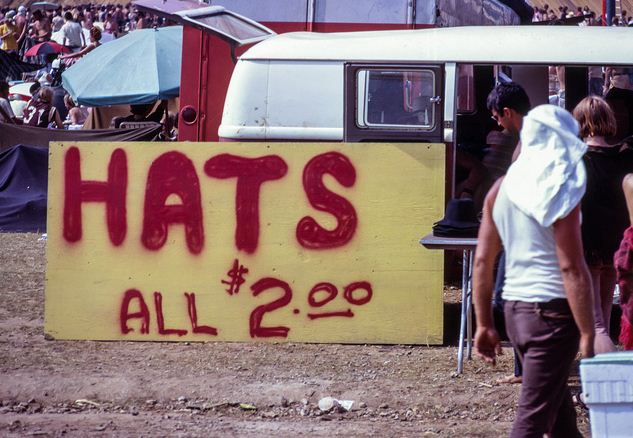 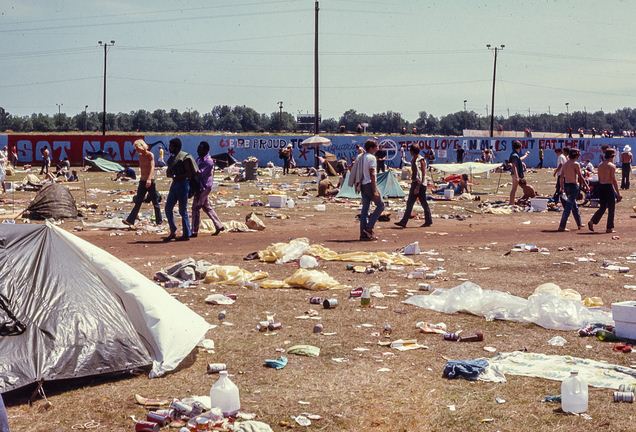 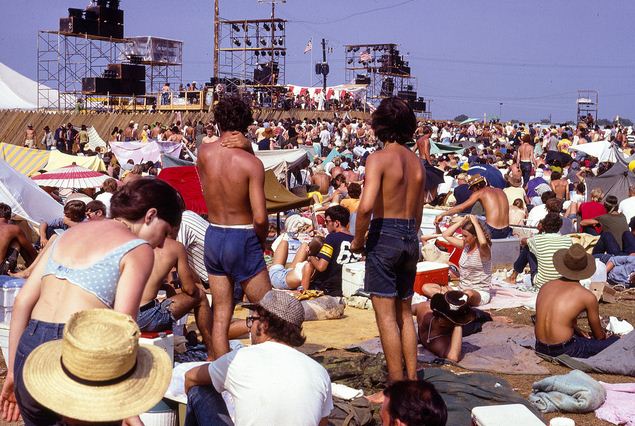 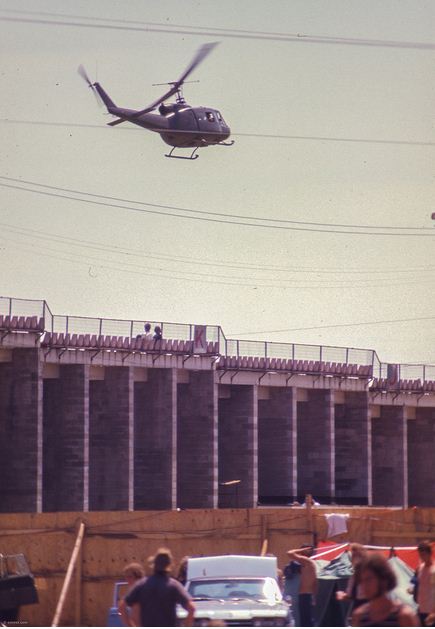 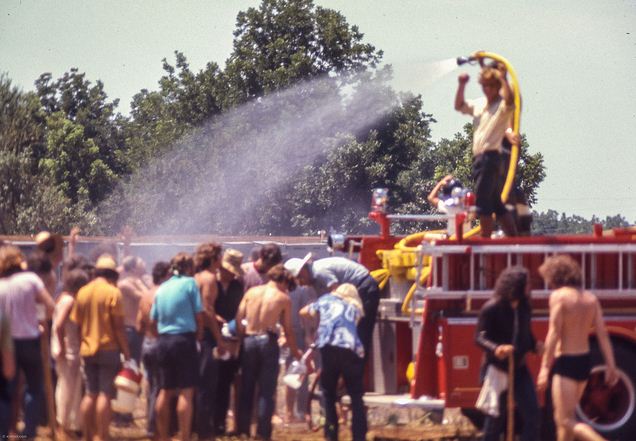 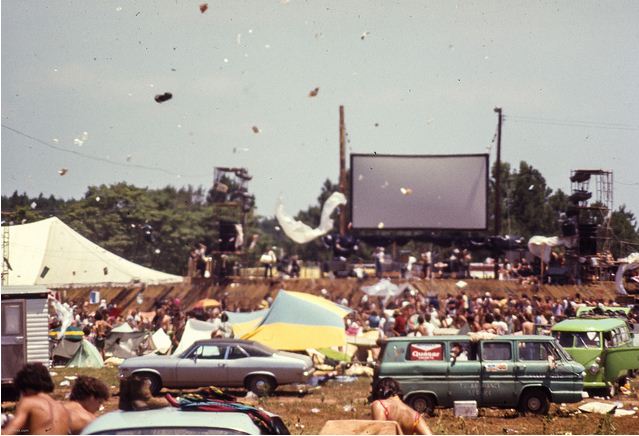 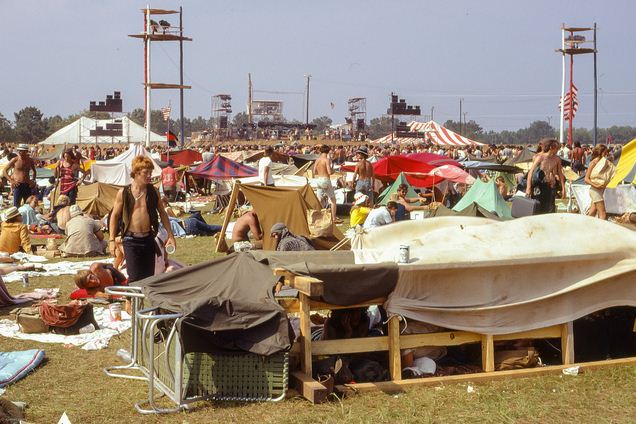 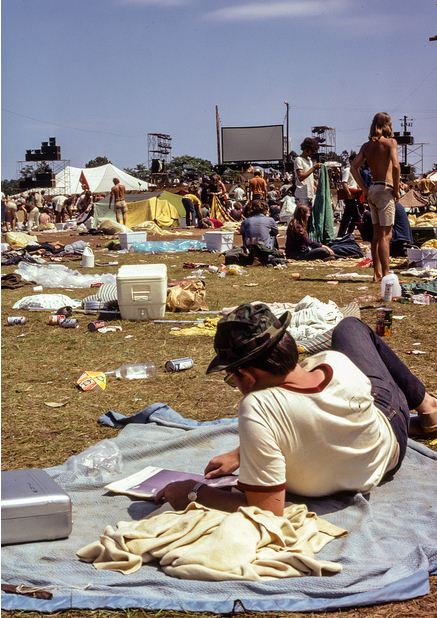 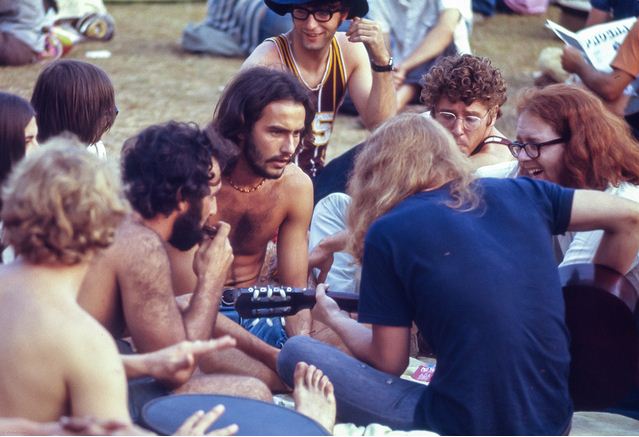 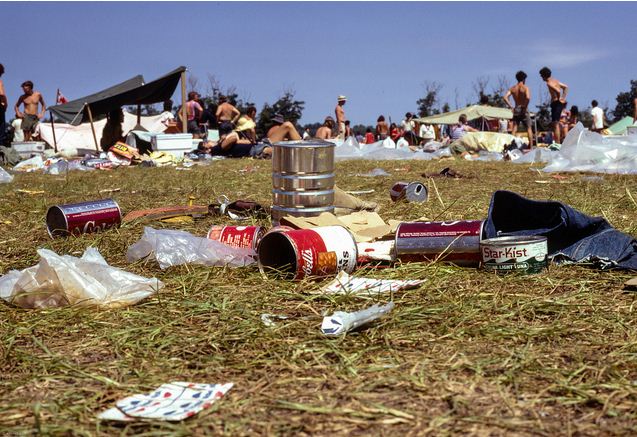