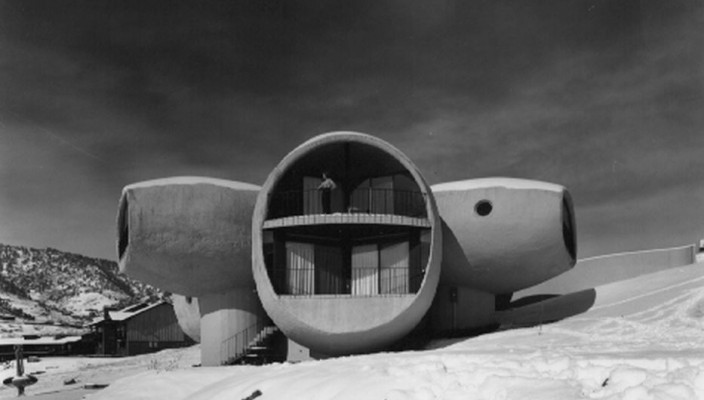 Here we feature another in our occasional series looking at slightly oddball houses that have featured in movies and take a timely look at the Brenton House in Boulder, Colorado. If it appears familiar and you are a fan of the work of Woody Allen you may well have seen it in Sleeper but there’s more to it than just that as it is also known for its unique design and for having been influenced by that noted architectural inspiration – barnacles.

The architect behind the Brenton House was Charles Haertling a man who designed over 40 buildings in and around the Boulder area of Colorado. He was influenced by the concepts of modernism and organic architecture which saw many of his designs take on almost other worldly forms and he sought ideas from yucca plants, leaves, mushrooms and as we’ve already mentioned, sea crustaceans. Before Haertling qualified as an architect he spent time in the navy and it seems one of the jobs he was tasked with was chipping barnacles from ships’ hull – clearly this kind of work gives a man time to think and reflect.

The house itself was designed for Dr Stanley Brenton and his family who had been impressed with other buildings Haertling had commissioned in the Boulder area. They selected a prime site in the Wonderland Hills area overlooking a lake with mountainous views to the west and the flat plains to the east. The design is in the form of five radial barnacle-like pods with the garden in the middle. Three of the pods are one storey and the remainder are two storeys. The rooms with the best views are Mrs Brenton’s music room, the family room and the kitchen / diner.

Despite being constructed from polyurethane foam over reinforced steel some forty years ago the Brenton House is still standing and still attracting attention. It’s been featured in National Enquirers’ Weird Houses column and more recently architectural magazine Dwell. Have a look below at what happens when mushrooms and barnacles collide in the mind of an architect and then become reality. 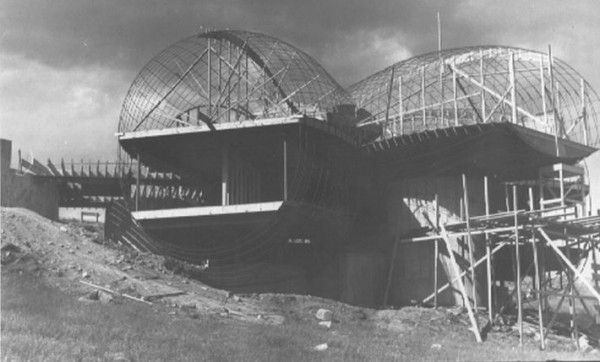 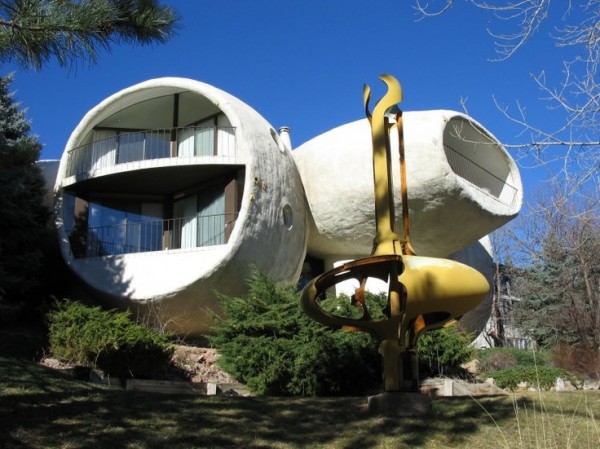 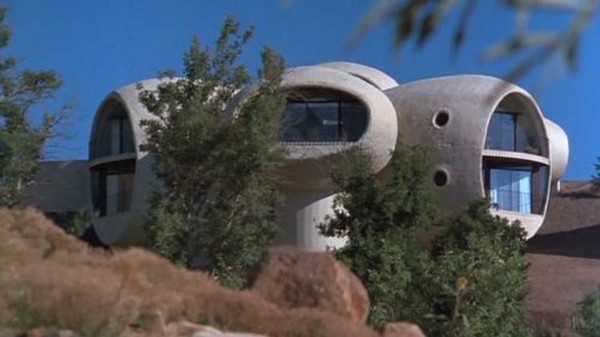 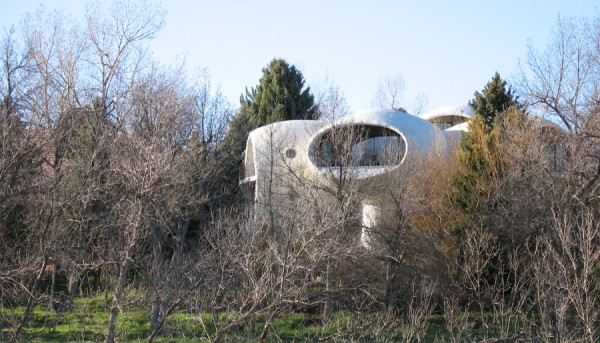 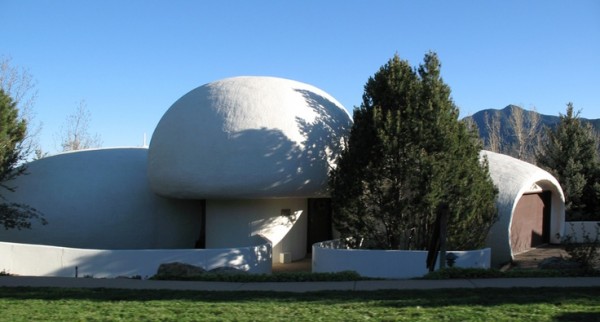 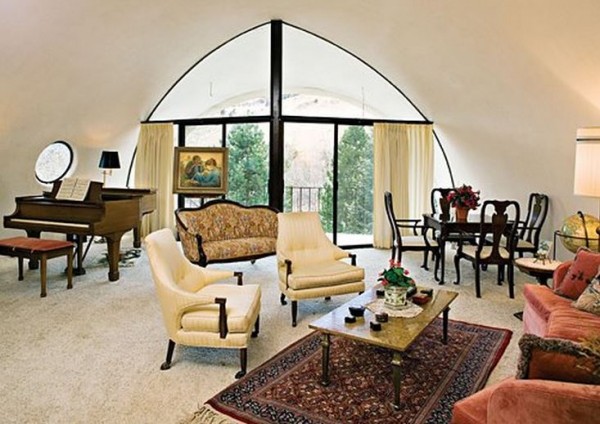 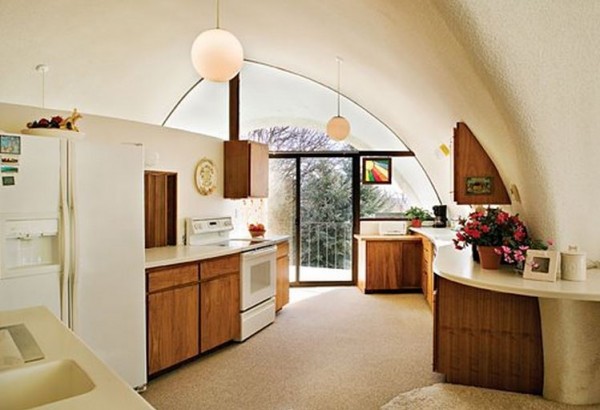 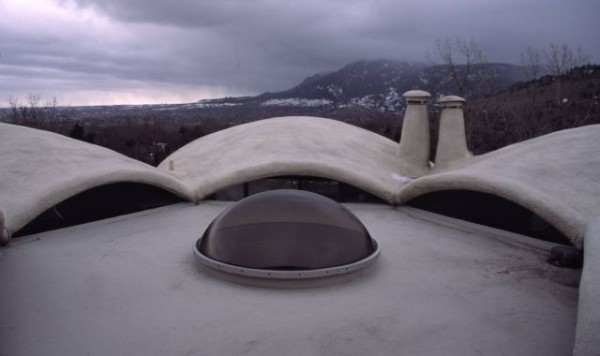 « Walter Pichler – Austrian Avant-Garde Architectural Artist The Vest of Everything »