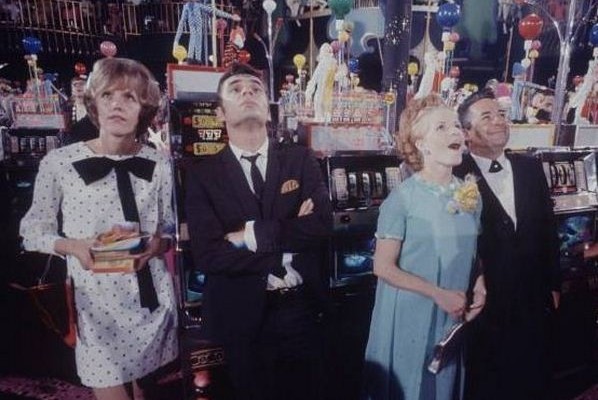 The Opening of Circus Circus Casino in 1968

Ladies and Gentlemen – Roll up, Roll up! witness the high flying trapeze artists, the snazzy polka dot shirt wearing card dealers and the owner dressed like Willy Wonka at the opening of The Circus Circus Casino Las Vegas in 1968.

Like the previously featured Elrod house, the Vegas casino was also used as a location in the James Bond Film Diamonds are Forever. Later in 1997 it was used in the Mike Myers film – Austin Powers: International Man of Mystery. 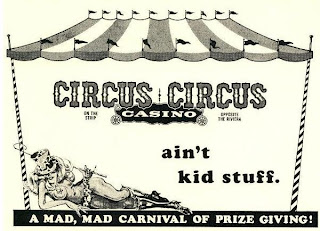 Hunter S Thompson’s perspective of the hotel was less than favourable in his famous book Fear and Loathing in Las Vegas, he wrote, “The Circus-Circus is what the whole hep world would be doing Saturday night if the Nazis had won the war. This is the sixth Reich. The ground floor is full of gambling tables, like all the other casinos . . . but the place is about four stories high, in the style of a circus tent, and all manner of strange County-Fair/Polish Carnival madness is going on up in this space.”  When the book was made into a film in 1998 the owners of the hotel must have remembered Thompson’s words as they refused to give permission to the filmmakers to shoot there. 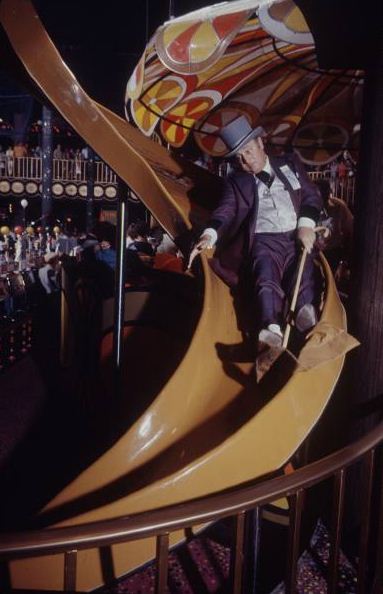 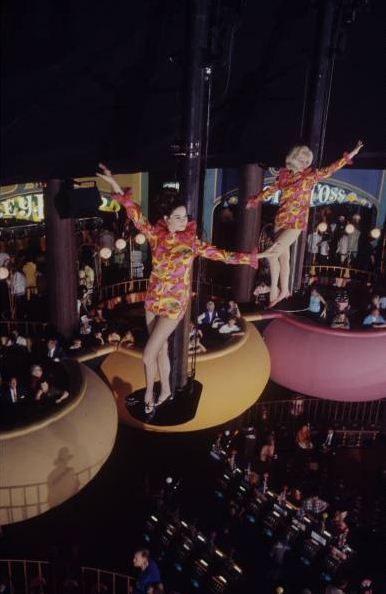 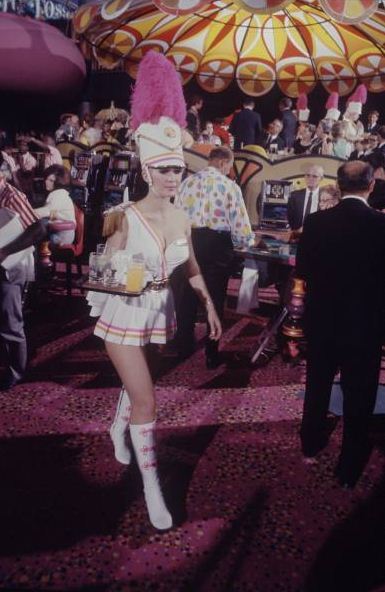 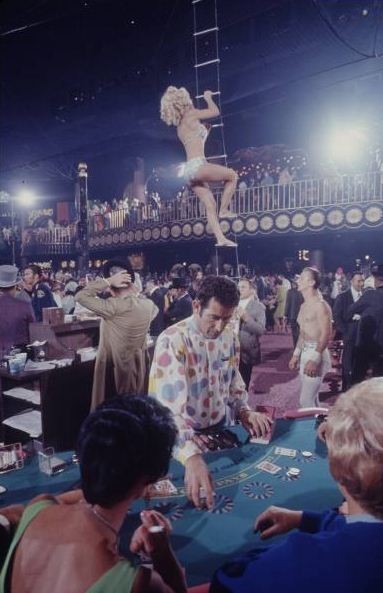 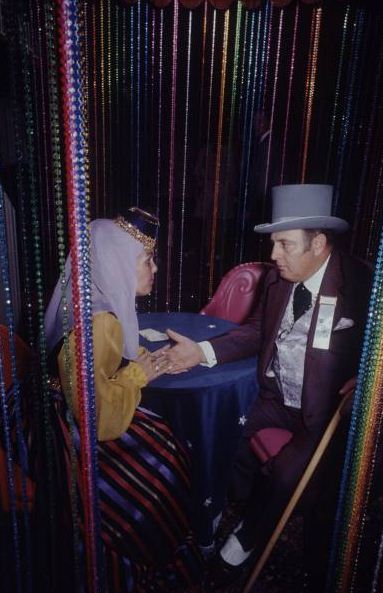 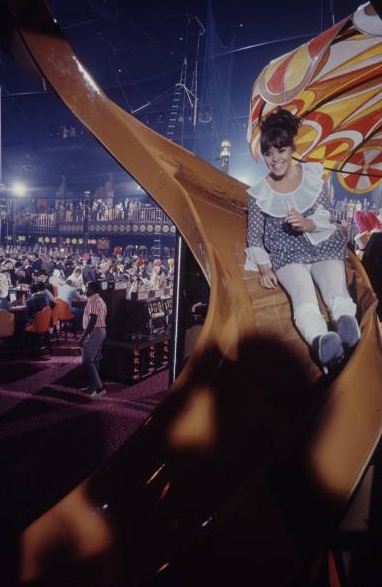 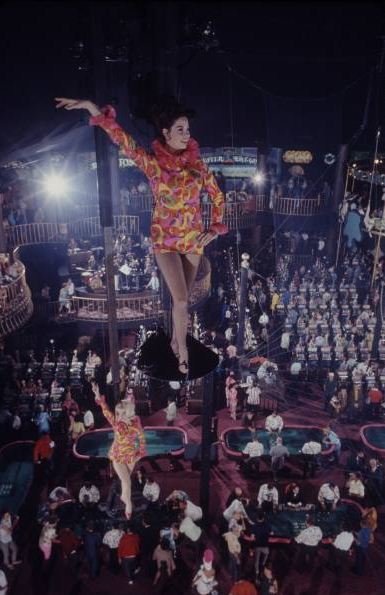 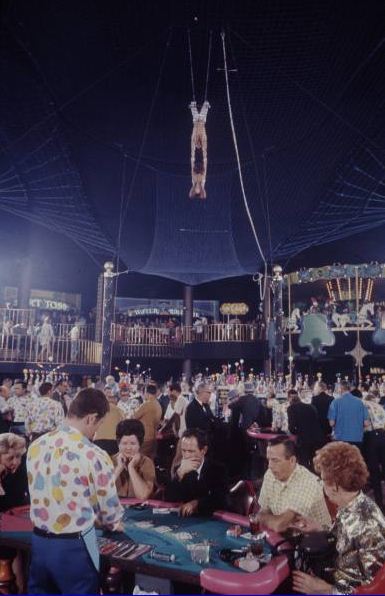 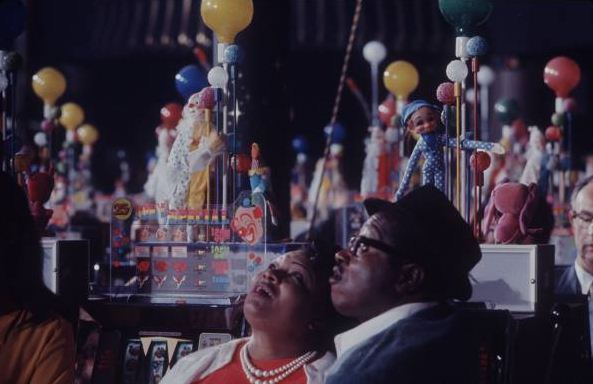 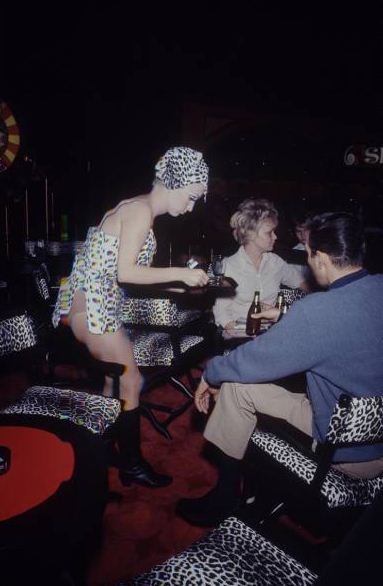 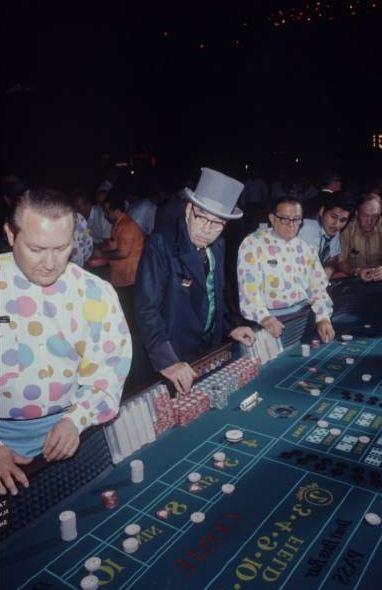 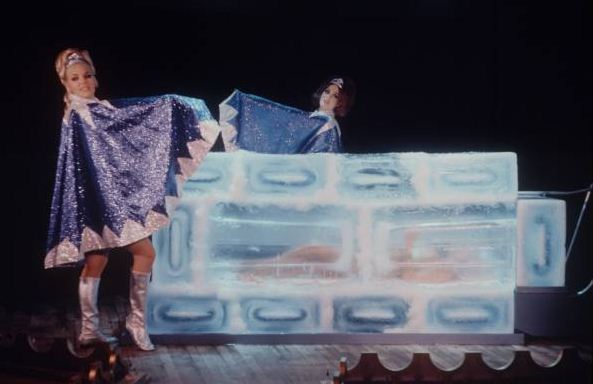 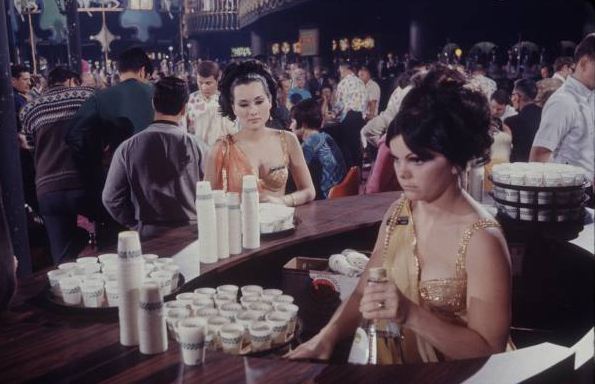 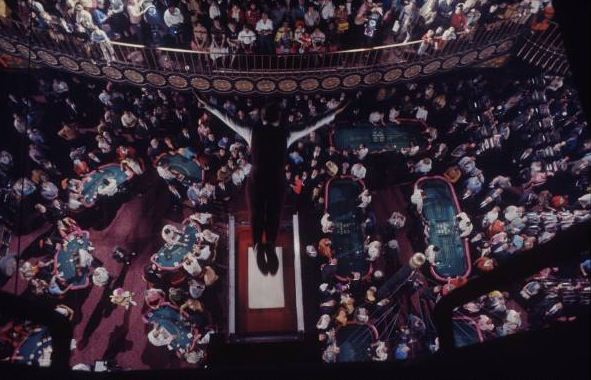 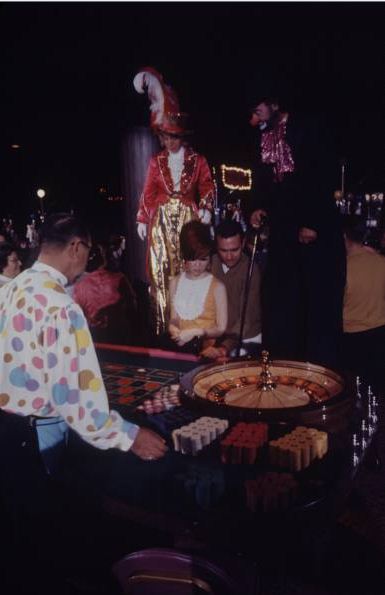 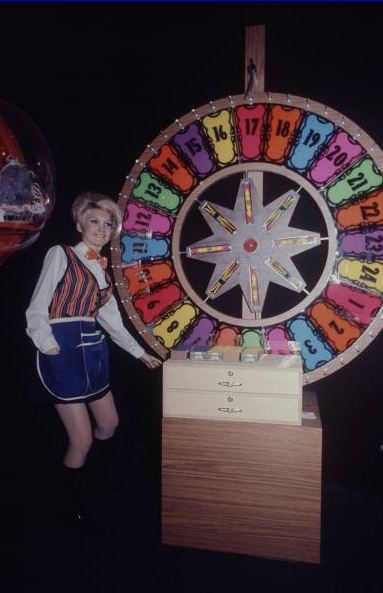 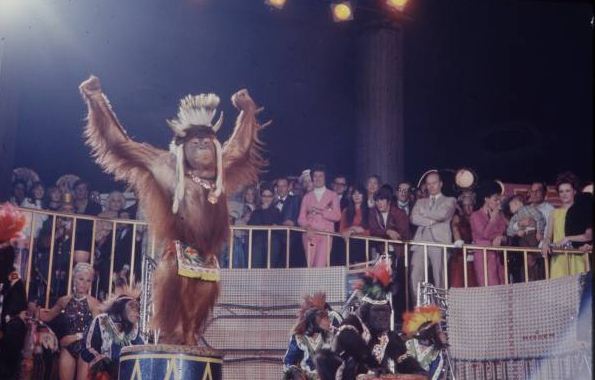 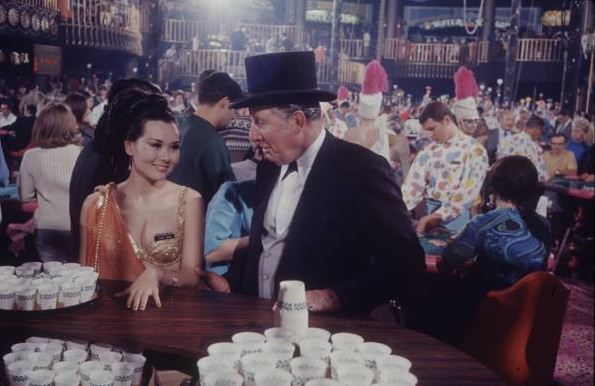 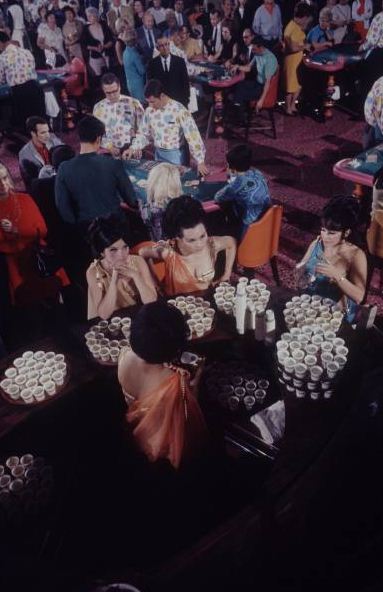