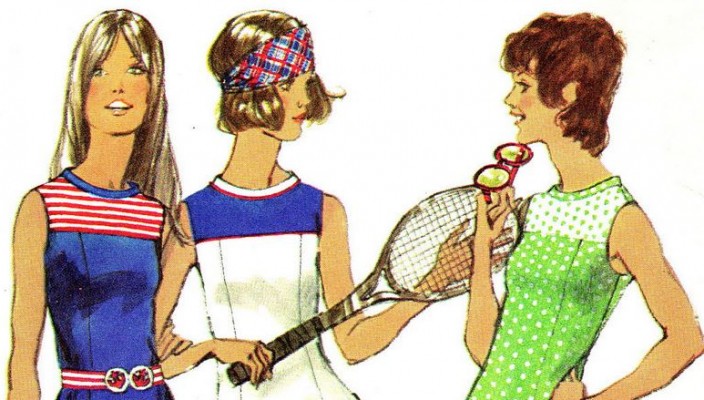 Back in the days when Nike was the Greek Goddess of Victory before she became the name of the world’s largest purveyors of sporting apparel, believe it or not, people actually used to make their own sports clothing using nothing more than a sewing machine, a pattern and a length of itchy cloth from the local itchy cloth emporium.

As Wimbledon is now upon us here in the UK and everyone has gone like totally tennis crazy it seems like as good a time as any to look at the phenomena that was homemade tennis clothing and also homemade tennis racket covers. Whether the resulting clothing looked quite as good as that on the pattern is a question we can’t answer here but if it’s anything like the homemade knitted swimming trunks some of us here at VoEA HQ were forced to wear in our younger days we have a degree of sympathy for the wearers and may have found an explanation as to why we are still searching for the first (male) British winner at Wimbledon since Fred Perry in 1936. In case you were wondering Virginia Wade was the last ladies winner in 1977 and according to our sources she wasn’t wearing a homemade dress at the time. 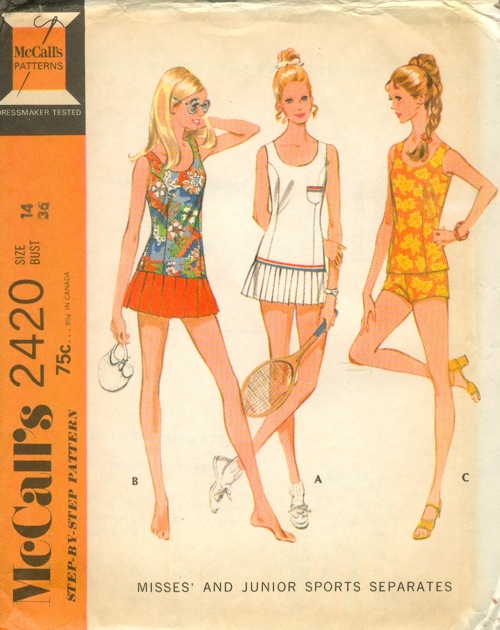 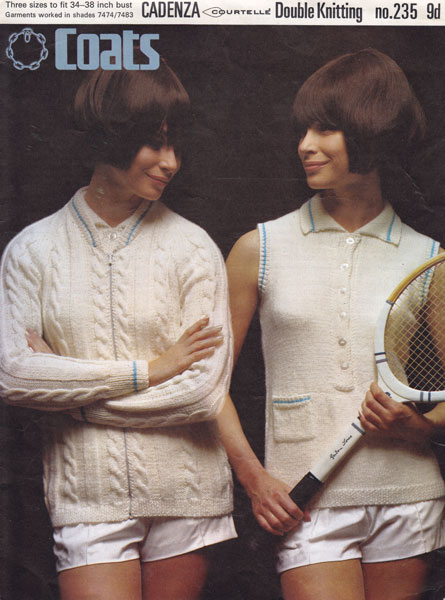 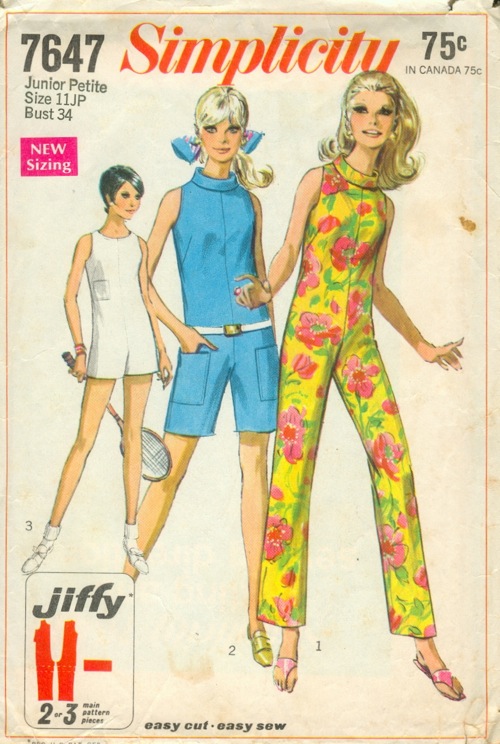 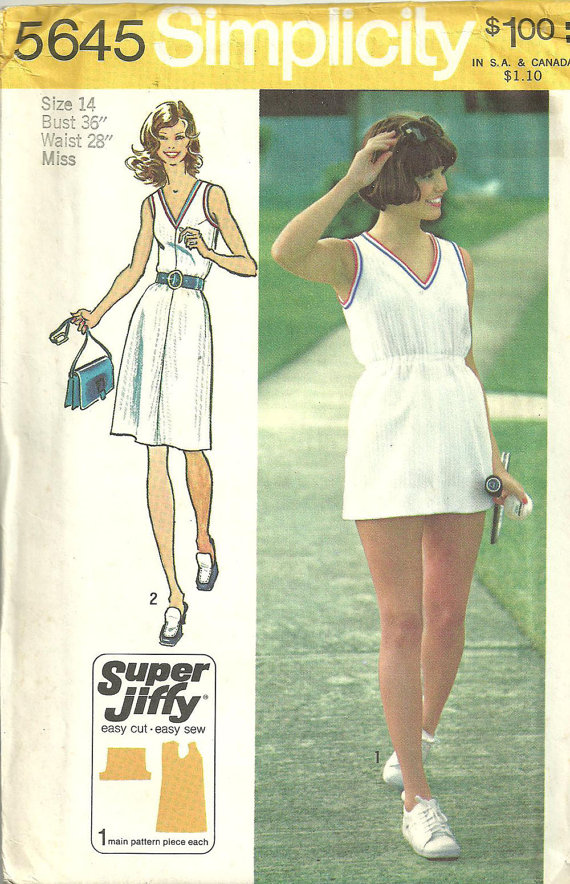 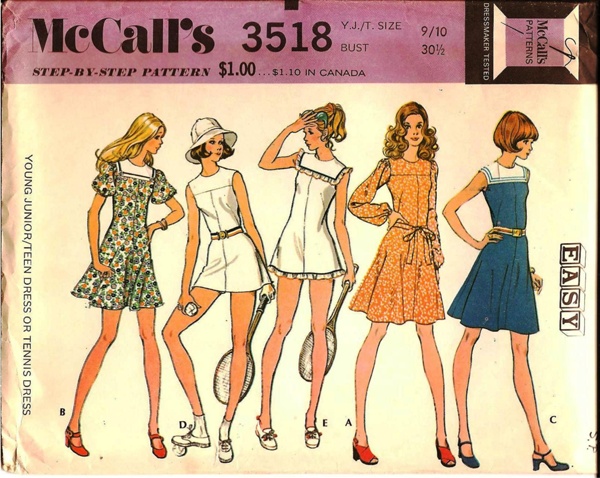 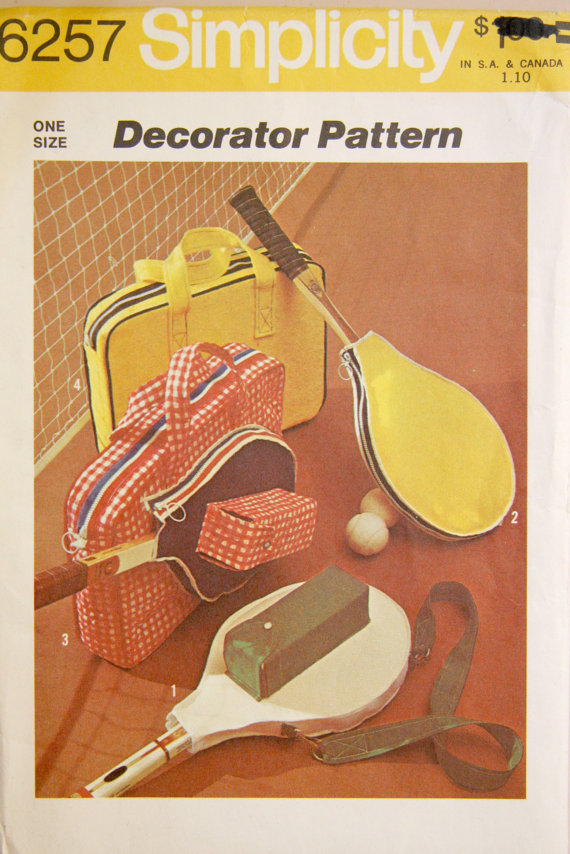 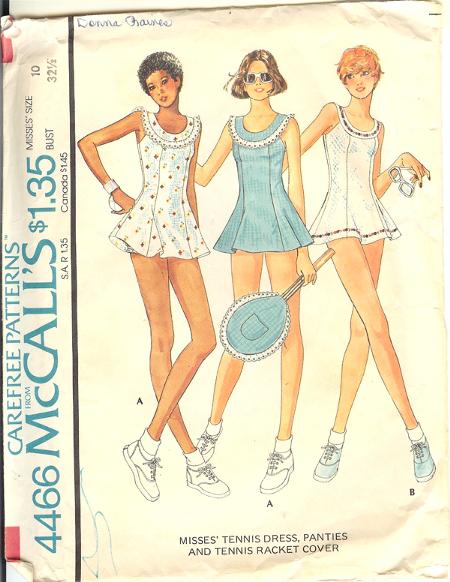 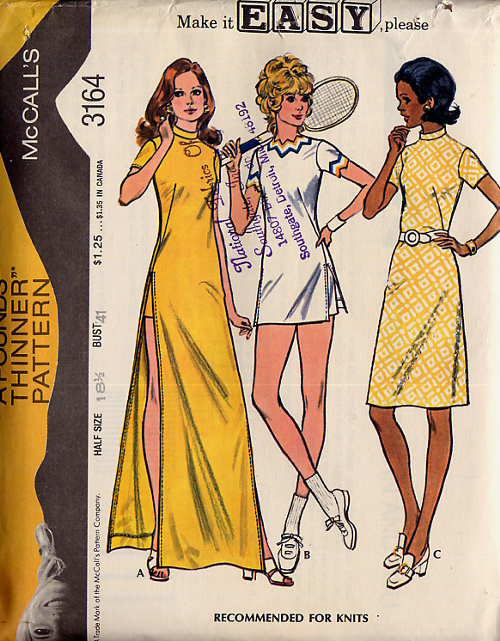 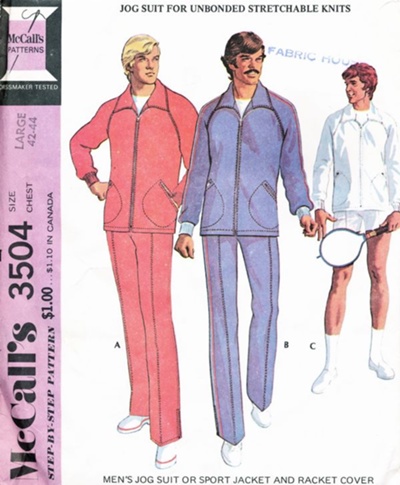 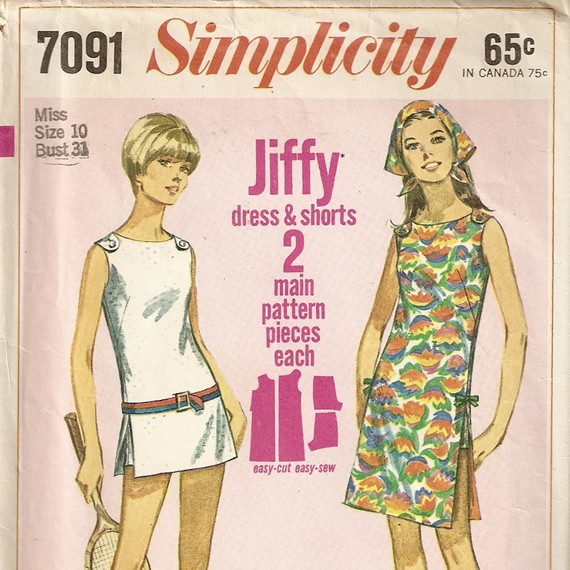 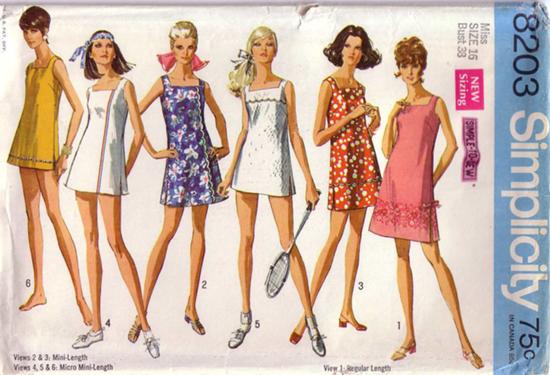 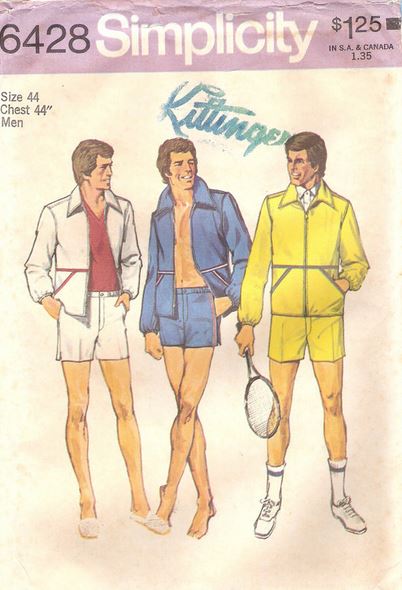 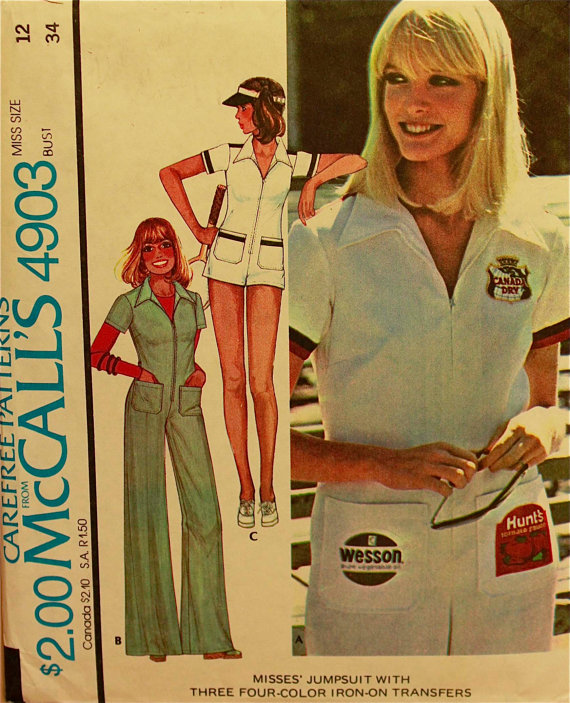