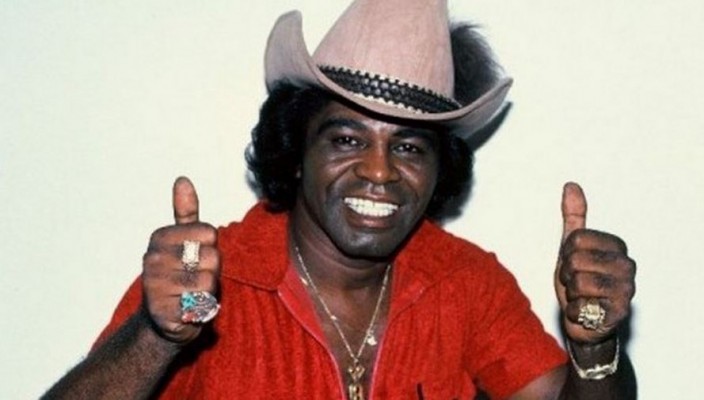 In the early nineties singer James Brown became the “godfather of soup” when he got funky in a couple of Japanese noodles adverts to the tune of Sex Machine. However there was a time in the seventies when the godfather of soul was producing and hosting his own Friday night variety show called Future Shock.

The show was filmed in Atlanta, Georgia and was broadcast on WPCH-TV from 1975 to 1978. It was a blatant Soul Train rip-off  – we think the channel may of blown the majority of the budget on their celebrity host, as live performances from bands and solo artists on the show are few and far between, and it mainly features local amateurs performing their latest dance styles including disco dancing , popping and early breakdancing.

Like Soul Train, Future Shock was eventually shown nationwide in America, but it didn’t share the same success as the Don Cornelius show. It’s never been officially released on DVD and most of the recordings are presumed to be lost, however a few short clips have made their way on to the internet over the years.

Recently we came across two whole episodes of the Future Shock show on You Tube and thought it’d be rude not to share them with you. For those of you who enjoy JB’s advert performances we’ve also added the commercial promoting the show’s superbad T-shirt.

Budgie - we salute you!
The First Monterey Jazz Festival in 1958
Return to Fender - 1968 Guitar Catalogue
Back To The Future - 1975 And The Changes To Come
Belgian Popcorn Documentary
The Sugar Mixtape by DJ Kozi
1970s Music Billboards on Sunset Boulevard
Toronto Pop Festival 1969