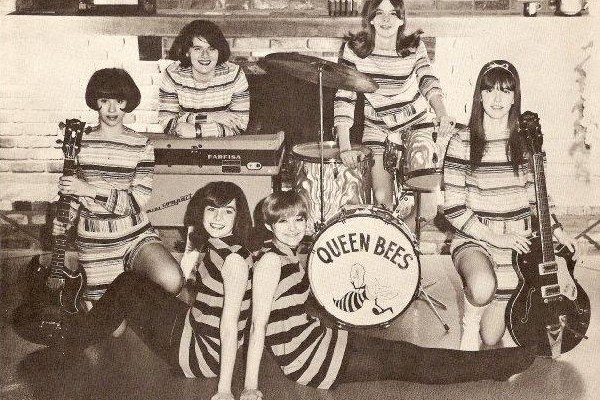 Now we head across the pond to Dayton, Ohio. Home town to the Wright Brothers (hence the city motto – The Birthplace of Aviation) and for those of you who take a keen interest in international politics the very place where the Dayton Agreement was drawn up which saw peace being agreed to end the bloody three year long Bosnian war in December 1995.

Not that we concern ourselves with such weighty matters at VoEA of course. Oh no not us, instead here we take a look at some of Dayton’s, or to be really precise Northridge’s (Northridge being a suburb of Dayton) rock’n’roll history, their finest sons and daughters and the bands they created during the 1960s into the 70s.

With such imaginative names as Brigorian Knoll, Pictorian Skiffuls and of course Captain Crunch and the Crew we’re sure they rocked the local scene but, as with most bands, they never hit the heady heights and instead were consigned to play a bit part in the annals of history where, if we’re honest, most of us will end up residing. Still, there’s nothing whatsoever wrong with that and it’s often the lesser known bands who made the best music – after all virtually the whole of the Northern Soul and Rare Soul scenes have been built on music from acts who never made it big and it’s the music that matters there not the hype or sex appeal of the lead singer. So, by way of another VoEA celebration of the underdog we present Northridge’s finest – we can’t necessarily comment on their musical prowess but they certainly look mean, moody and magnificent. 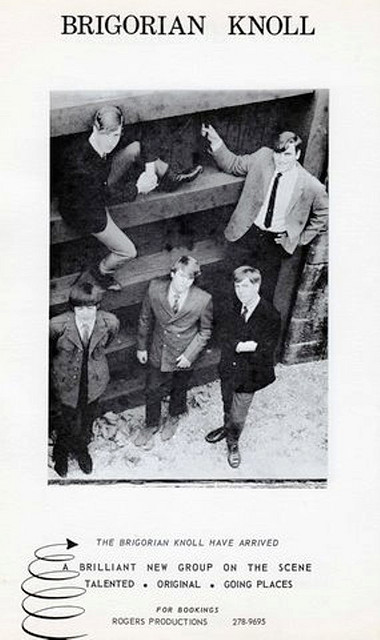 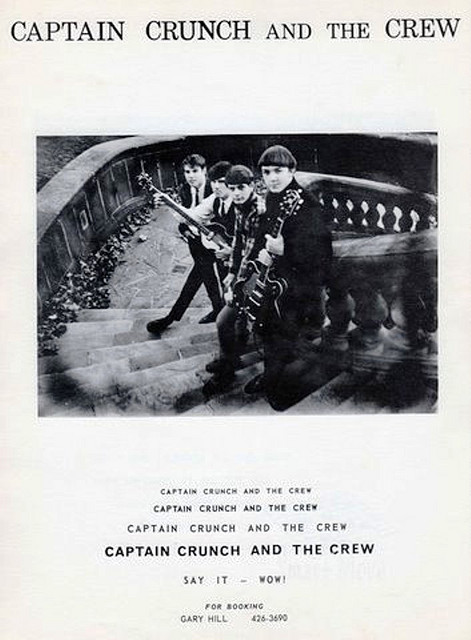 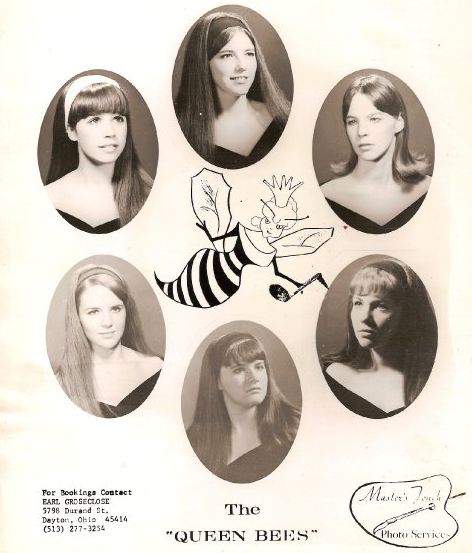 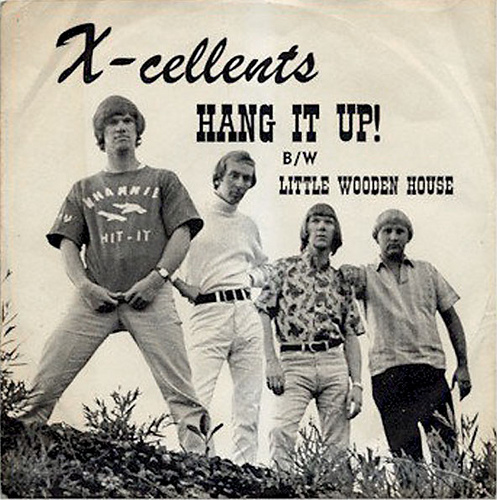 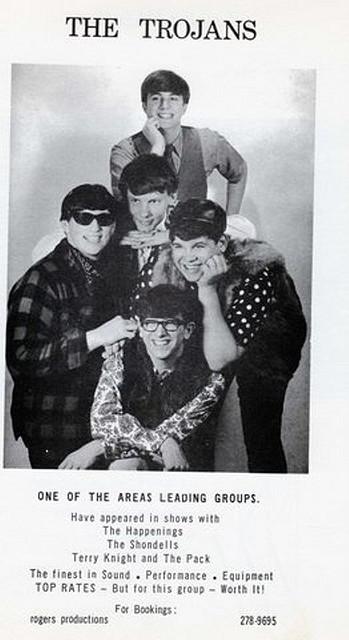 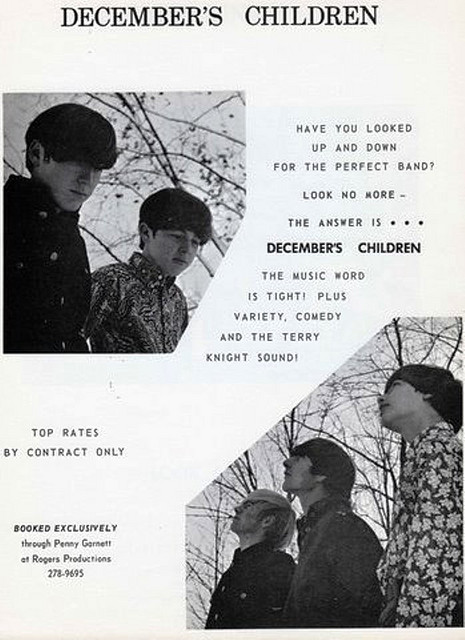 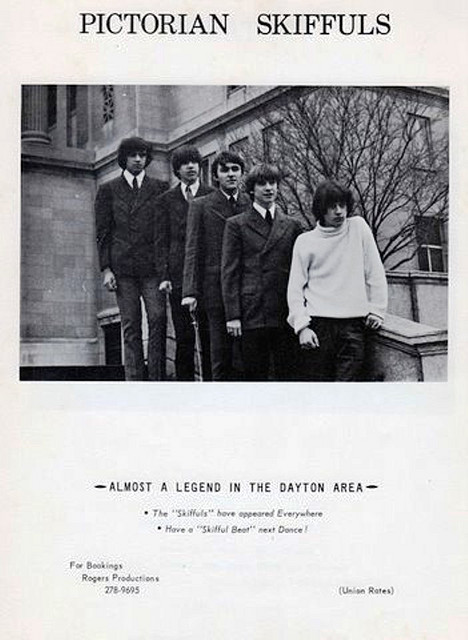 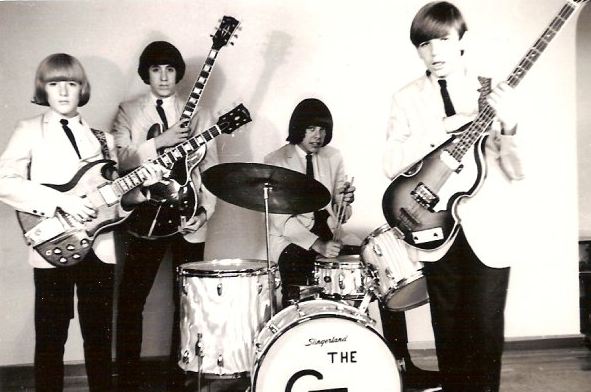 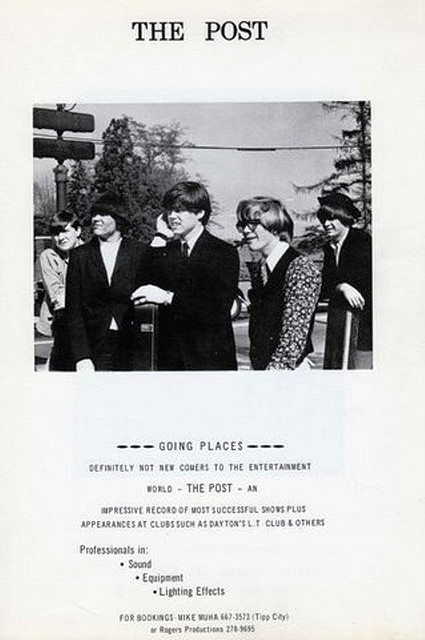 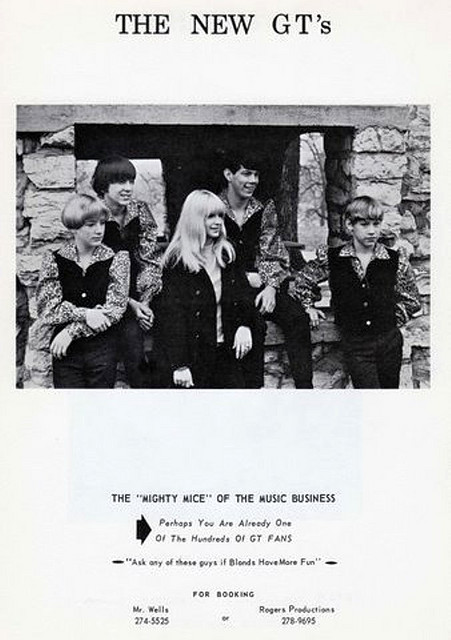 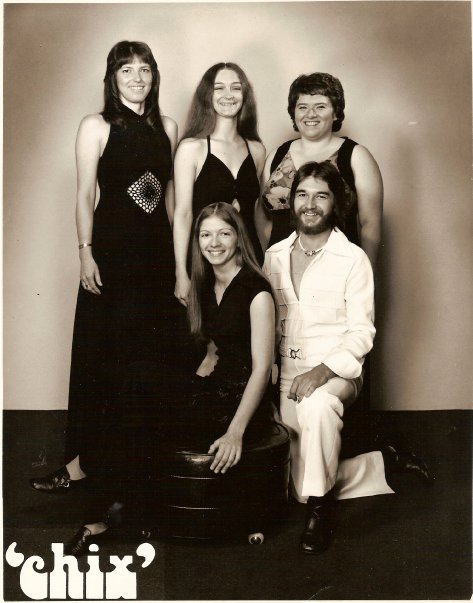 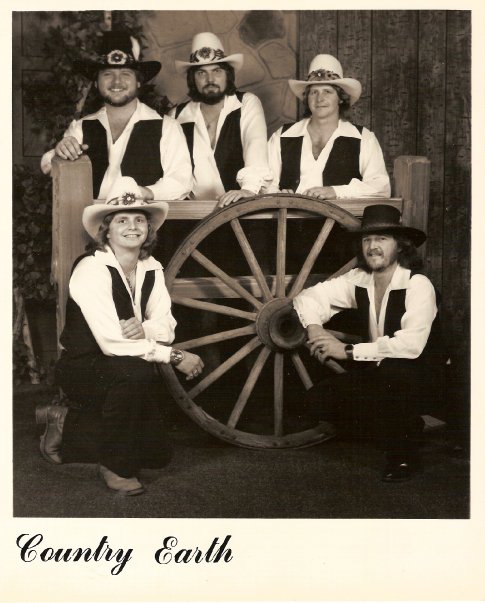