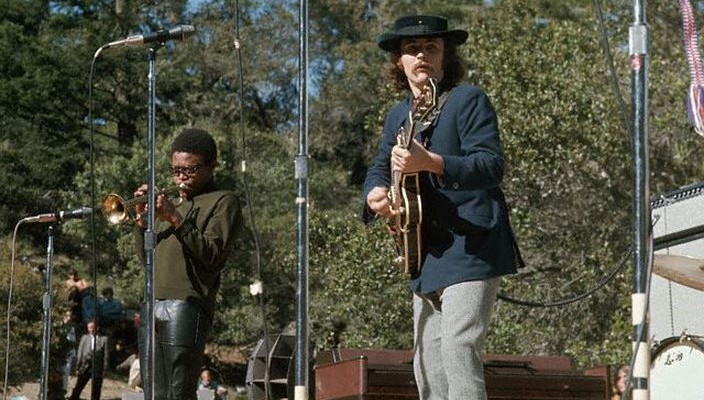 Back in 1967 as hair got steadily longer, The Beatles recorded Sgt Pepper’s and the influence of San Francisco’s Human Be-In event from January of that year spread throughout the western world every man and his dog were clamoring to host the first big-name music festival to show off the new breed of bands that were coming to the fore and revolutionising both music and fashion.

As often happens, a number of festivals took place in different locations at a very similar time and several of them lay claim to being the first. In the UK, Spalding in Lincolnshire have a good case for the first ever music festival with their Barbeque ’67 event on Bank Holiday Monday 29th May and across the pond two weeks later on the south face of Mount Tamalpais, Marin County, California the Magic Mountain Music Festival took place beating the Monterey International Pop Festival by a full seven days.

As with the Barbeque ’67 event the Magic Mountain Music Festival may not be top of most people’s list of noted early festivals but the line-up was not to be sniffed at featuring as it did The Doors, Jefferson Airplane, Canned Heat, Captain Beefheart, The Byrds with Hugh Masekela on trumpet (worth the admission price alone we’d wager), The 5th Dimension and of course a band that must have played every single festival in the States during the late-sixties; Country Joe and the Fish.

Some commentators have argued that this festival marked a seminal point in San Francisco musical history when the more serious ‘adult’ scene moved away from the younger ‘teen/pop’ music and the hippy culture really started to develop fully. Whether this is the case or not is a moot point and quite where the line is drawn between the ‘adult’ and ‘teen’ genres really seems to be unnecessarily pretentious and also splitting (long) hairs.

Since the January of ’67 the whole hippy (or hippie depending on your preference) scene had been gathering momentum and don’t forget the term had first been coined by San Francisco journalist Michael Fallon writing in the New York Times back in September 1965. He’d used it to describe the new generation of beatniks who were relocating from the San Francisco neighbourhoods of North Beach to Haight-Ashbury at the time, our post Haight Street Hippies features some great photos from around that early ‘67 period.

But hey, we digress. Have a look at some great festival photos from a time when festivals were just taking off, before they were sponsored by (delete as appropriate) mobile phone companies / breweries / large conglomerates / the man and when the whole counter-culture scene was young, exciting and of course very hairy. 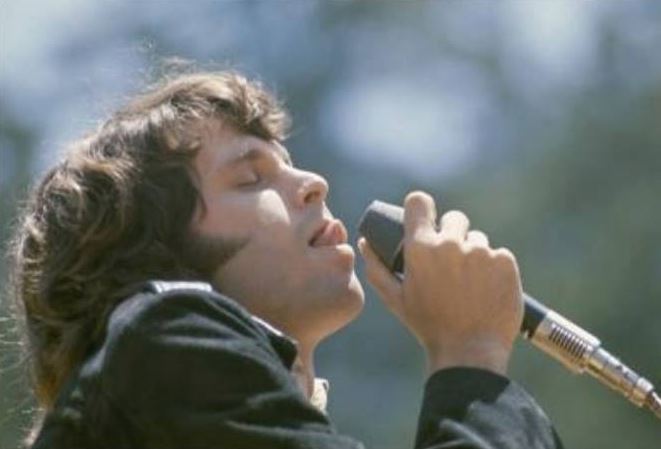 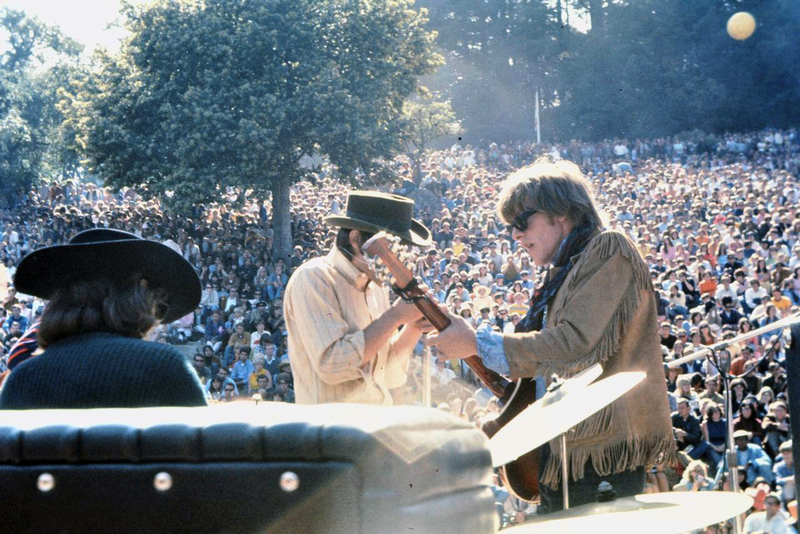 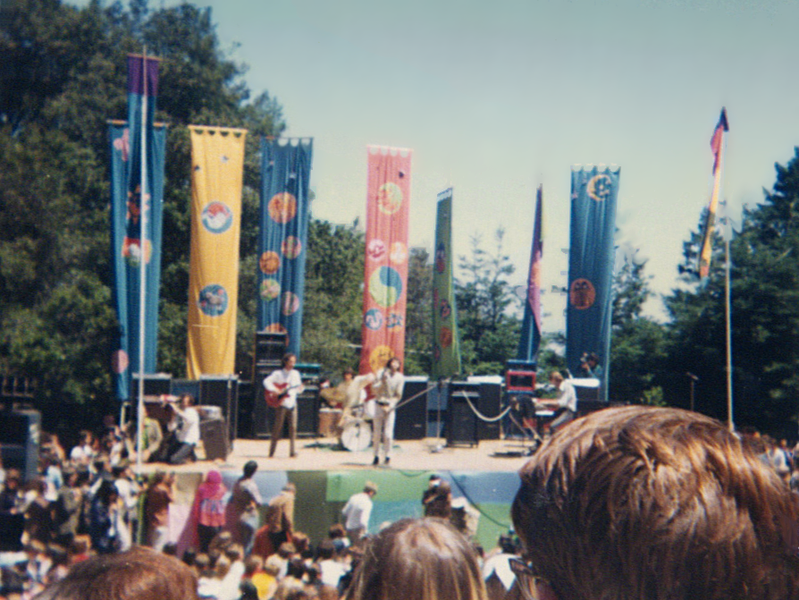 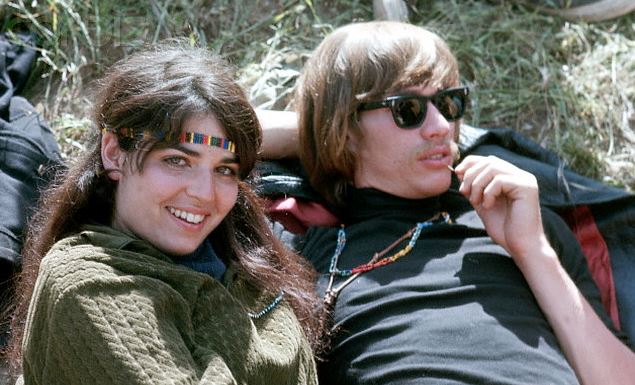 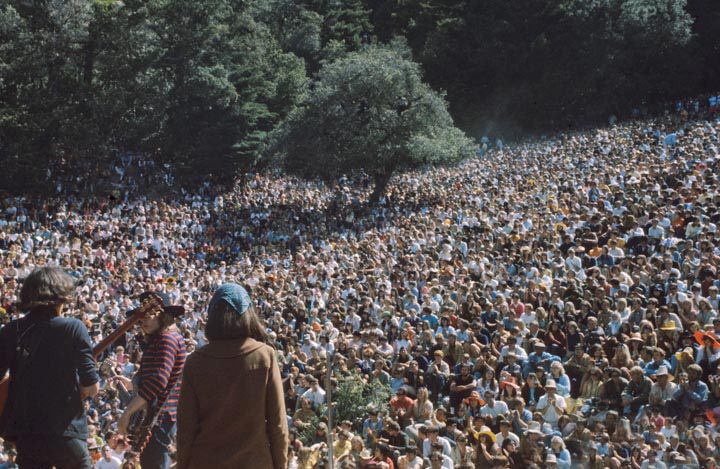