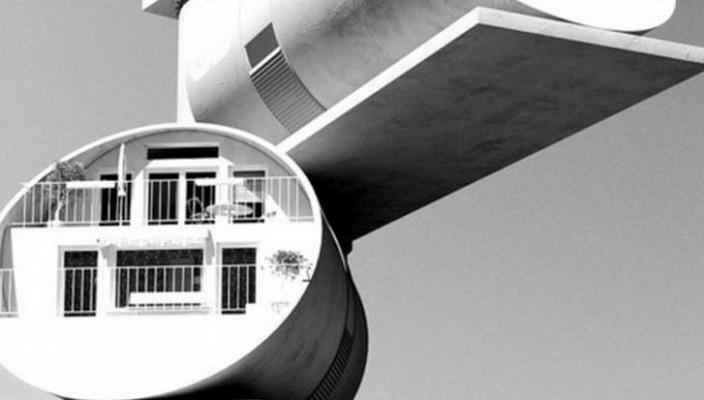 Guy Dessauges – Going Round in Circles

For a long time architect and artist Guy Dessauges had an obsession. Preoccupied as he was by the fact that our predecessors, including the Romans, often lived in semi-cylindrical shaped buildings (caves being a good example) he wanted to take it to the next level and design completely cylindrical buildings.

Much of his time during the 1960s was spent working on drawings and scale models of these buildings but despite an almost obsessive dedication to the cause none of his work ever saw the light of day and eventually he reluctantly gave up his one-man crusade and went back to the day job to pay some of his outstanding bills.

Let’s take a look at what could have been had Monsieur Dessauges’s luck turned full circle and he’d received that elusive commission. 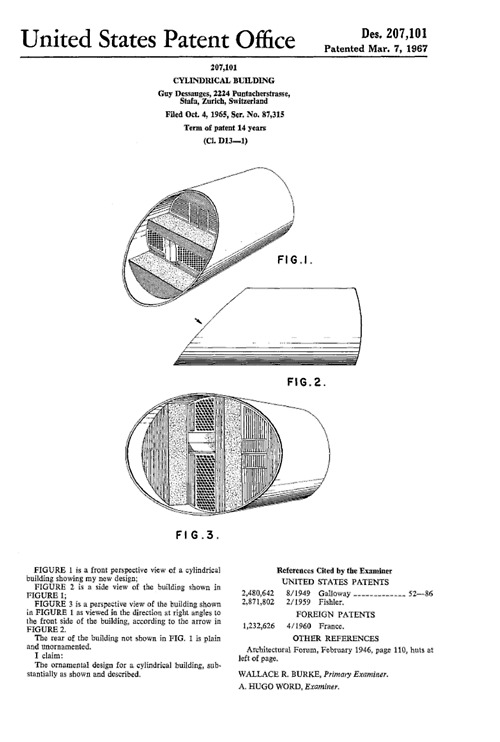 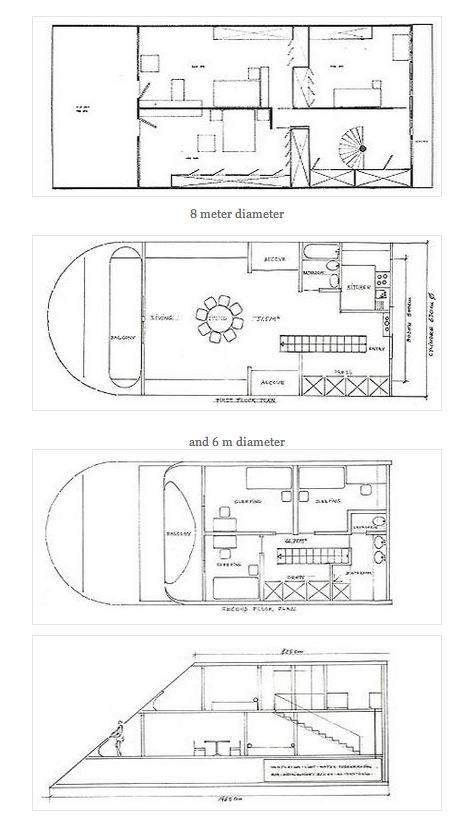 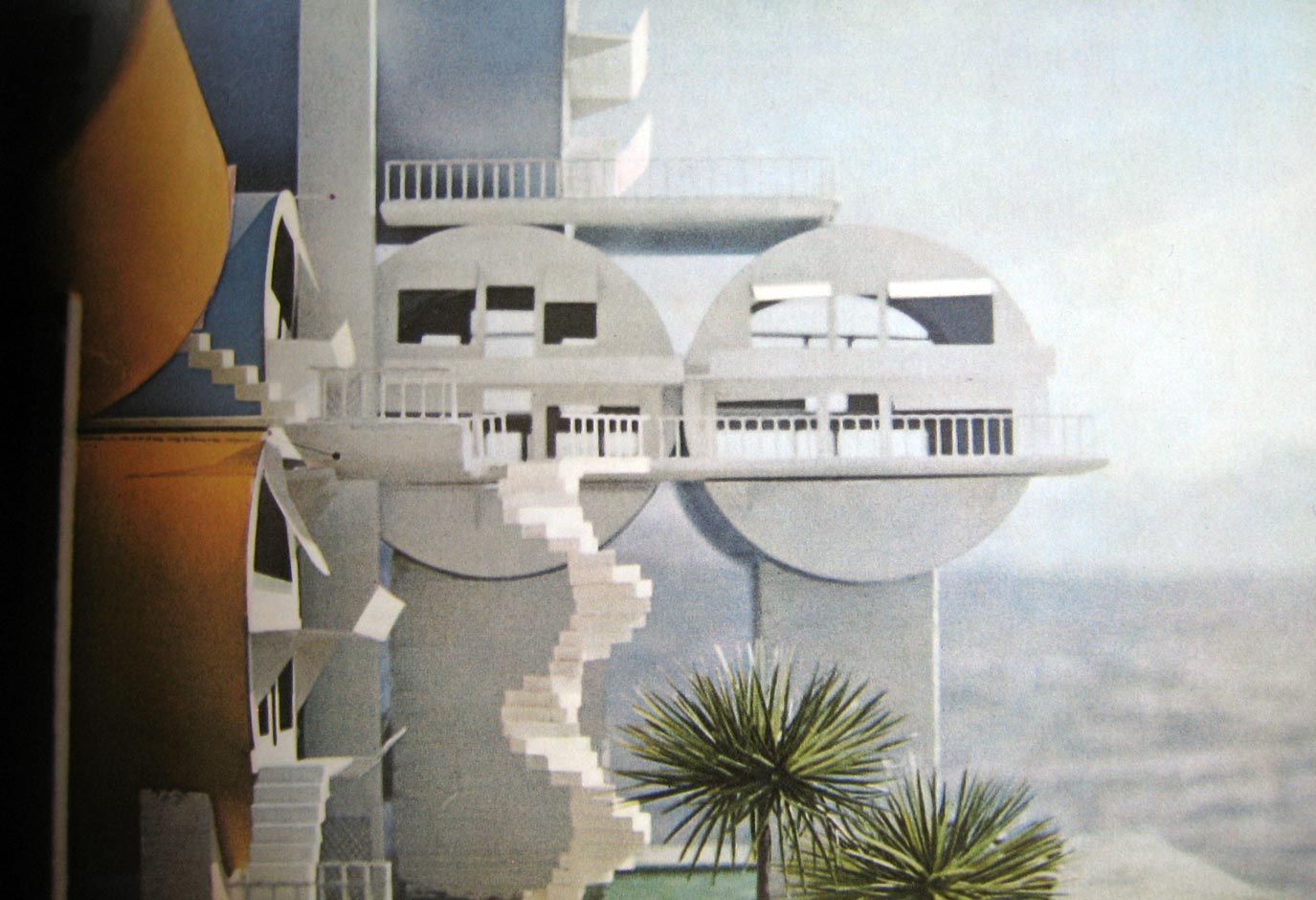 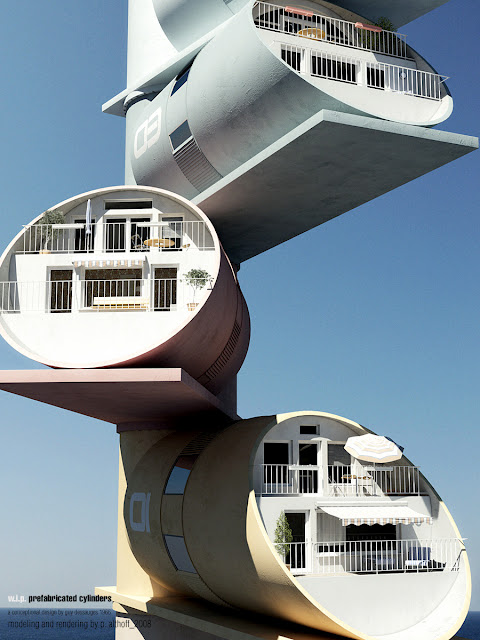