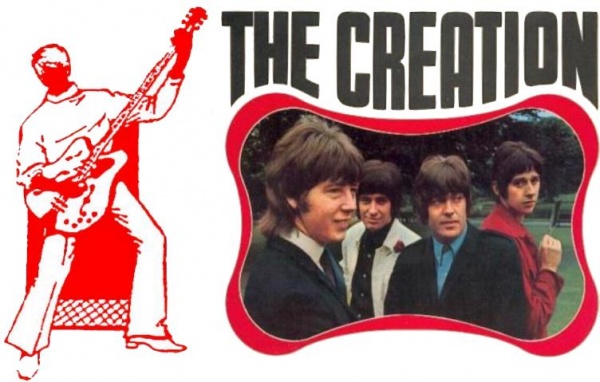 The Creation and Others at The Jaguar Club 1967

During the Sixties all the major bands and artists of the decade took to the stage at The Jaguar club in Germany. Jimi Hendrix, The Small Faces, Bob Dylan, The Rolling Stones and The Beatles all performed at the venue.
Recently we stumbled across a collection of videos and posters from the club. Amongst the films are offerings from a late line-up of Mod-Art band The Creation, Manfred Mann, The Smoke, The Rivets and an early line-up of Hanover-Rockers The Scorpions. Also captured on film are German Beat band The Lords, who have appeared before in our The Who versus John’s Children post. 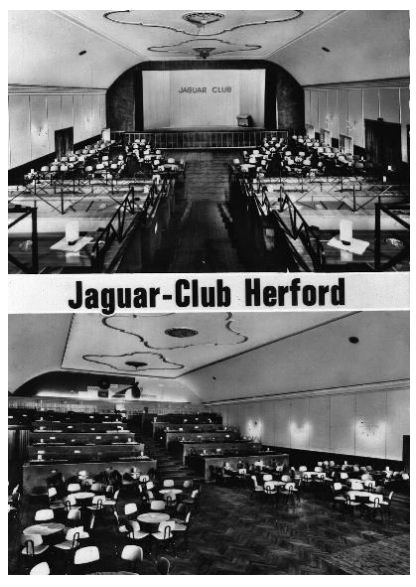 .
As the original footage is from Super-8 film, there’s no sound. A few of the videos have been dubbed over with music from the band, some have totally unrelated music added to them. Nevertheless, this wont reduce your enjoyment of these rare gems from 1967. 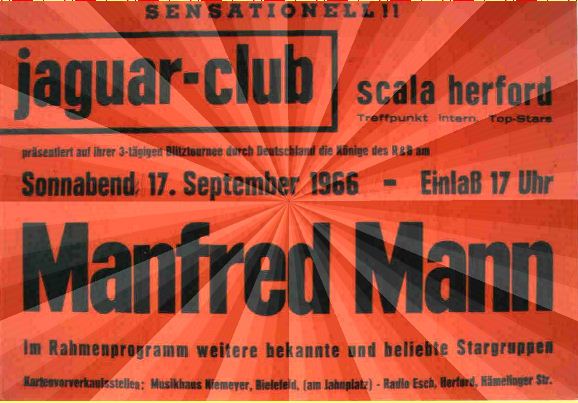 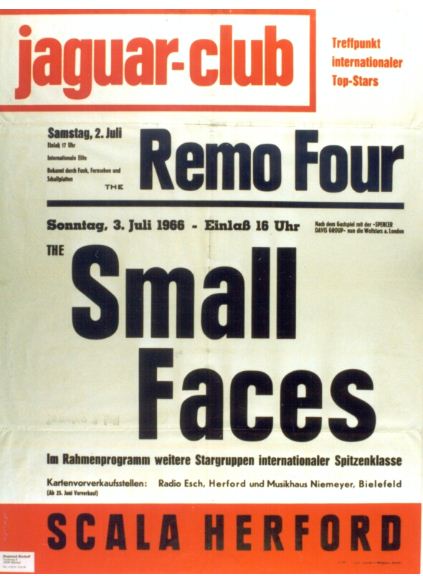 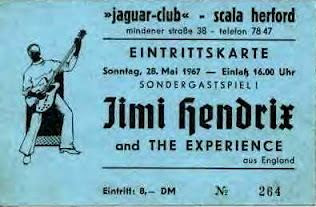 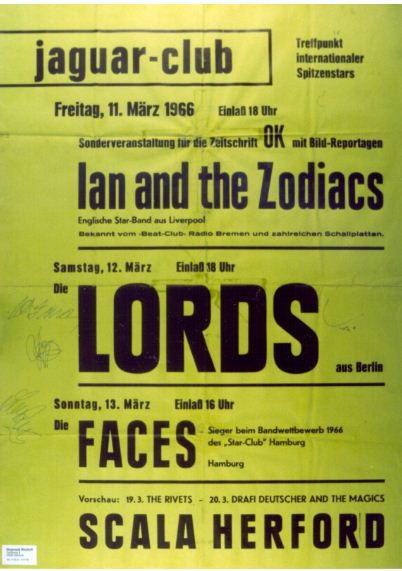 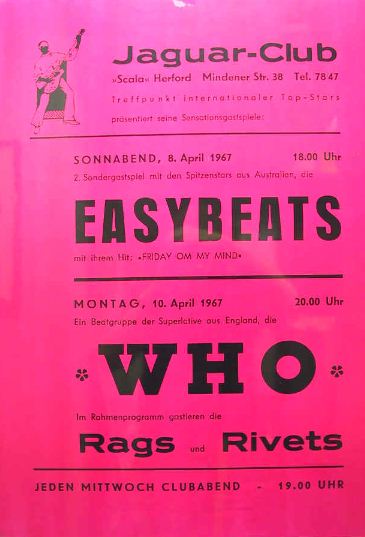 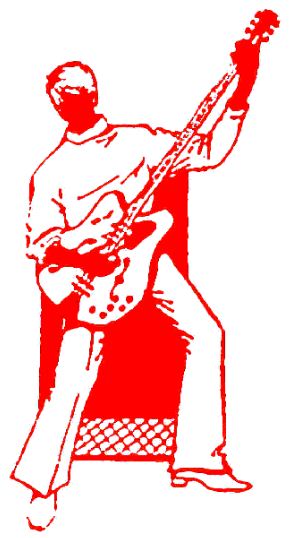