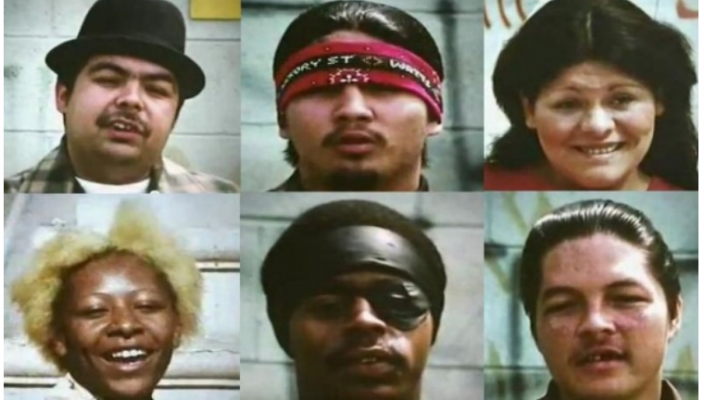 Unless Black Lace’s Greatest Hits is on the record player, there isn’t much gang banging going on in Suffolk and here at VOEA Towers we are more partial to Rolos rather than cholos. However, we know a great social document when we see one, so we were excited to find this 1970’s public information film on Los Angeles gangs.

We were even more interested when we noticed the background music came from the same British Library record that had songs featured in the Two Ronnies. Firme!