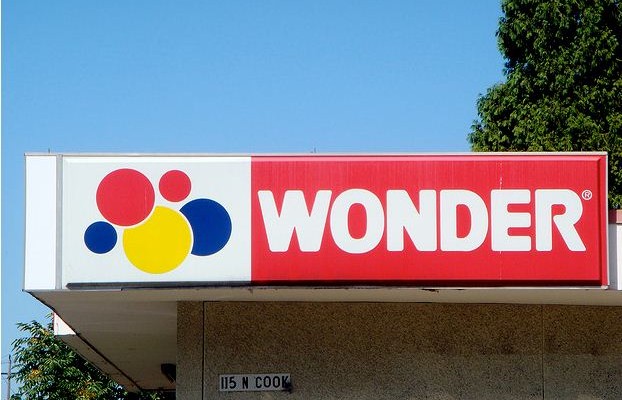 Wonder Bread has been a staple of the North American diet since the 1920s, was one of the first bread brands to come in sliced form, contains both vitamins and minerals and perhaps most notably has been mentioned in the Cliff Richard song Up in Canada (we never heard of it either).

It’s not so much the bread we’re focusing on here though but the advertising and the great logo. Have a look at our selection of adverts we’ve dug out including a couple of dubiously sexist ones and what appears to be the world’s fastest bread van. What will they think of next? On a side note and aimed squarely at our American readers does anyone know whether the late 80s / early 90s series The Wonder Years was named after this particular loaf? Just wondering. 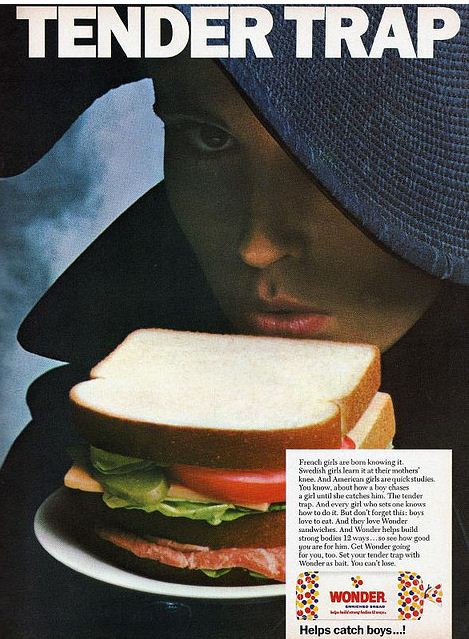