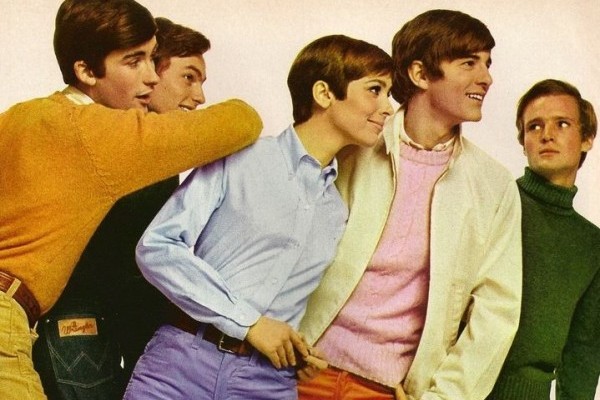 Do The Wrangler Shake

In 2013 the internet went crazy for the various versions of the viral video The Harlem Shake, however that’s far too topical for us, so we’re taking things way back to 1966 and getting down to the Wrangler Shake.

In the late sixties the Jeans company Wrangler gave this tune away as a promotional flexi disc – complete with Cardboard sleeve and instructions on how to dance to The Wrangler Shake. The Motown-esque vocals on the record were provided by a soulful Joyce Williams. According to her discography on 45 cat Joyce released one other single, the funky The First Thing I Do In The Morning which is well worth a listen – After you’ve finished shaking. 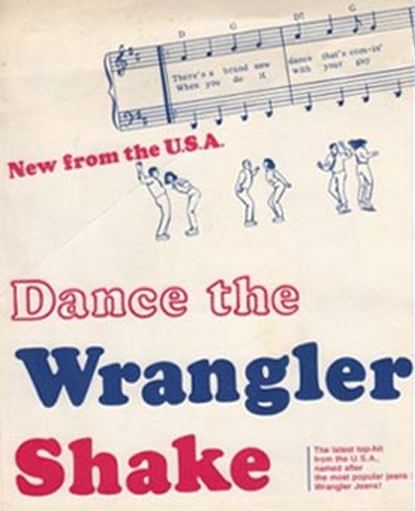 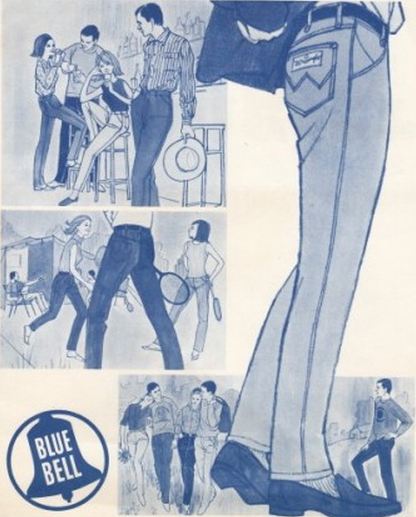