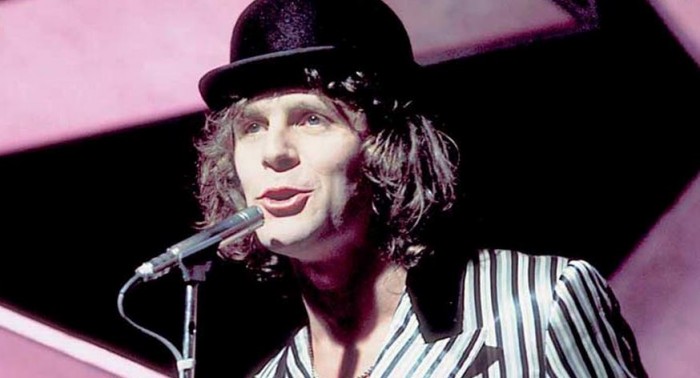 Paul Nicholas, for those of us old enough to recall his most successful TV role, is best remembered as Vince Pinner, the ‘lovable rough diamond’ in John Sullivan’s pre-Only Fools & Horses sitcom Just Good Friends. He’s enjoyed a long and varied career since with the theatre being his main focus but he started off in showbiz as a singer and curiously enough his second and third single releases were penned by Pete Townshend and David Bowie respectively.

In our latest Unexpected Gem we look at an obscure gospel-tinged Richie Havens cover from Paul Nicholas – Run Shaker Life. Quite how he sneaked this one past the record label execs we don’t know but for a Peterborough lad he can certainly get down with the best of them.