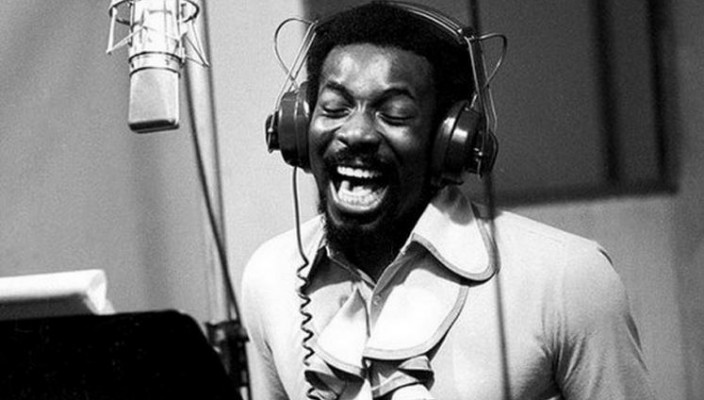 Wilson Pickett Eats, Shoots and Leaves (then Gets Arrested)

Whether this happened in the midnight hour we’re not 100% certain but it seems when you combine assorted soul singers with alcohol, lethal weaponry and a hunting trip in upstate New York then occasionally trouble ensues and on this occasion it certainly did.

It was December 1974 and the Isley Brothers had joined forces with Wilson Pickett to go hunting in Delaware County, New York and were having a smashing time. That is until Mr Pickett, who throughout his life had an uncertain relationship with guns and alcohol, had one over the eight , got a bit tired and emotional and ‘caused a disturbance’ at the hotel they were all staying at. The Isleys took him outside to calm him down but the Pickett was not for calming and a scuffle broke out. Realising that perhaps further trouble was likely the Isleys and some of their entourage returned to their hotel room and locked the door. In an episode no doubt familiar with those who follow the extra-curricular activities of South African paralympic superstars Pickett got hold of a Derringer pistol and fired through the hotel door fortunately not hitting any of the occupants.

History doesn’t record what sentence Pickett received but we suspect he maybe got away with it and perhaps, in a show of soulful brotherly devotion, the Isleys opted not to press charges.

Rather bizarrely it seems that this was not the only time Wilson Pickett shot an Isley. During a European tour in the 1980s whilst in the Netherlands Wicked Wilson allegedly shot one of the Brothers in the face who then ended up losing an eye. Pickett claimed it was an accident and again somehow got away with it. Despite considerable searching we cannot find much to back this allegation up so if anyone out there can shed some light on this we’d be grateful. Surely it’s too much of a coincidence for Wilson Pickett to have been involved in two gun related incidents with the Isley Brothers?