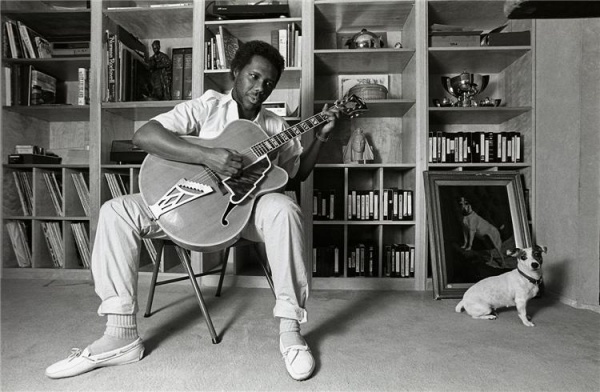 Nile Rodgers – Too Much Too Young

As soul and disco fans we love the sound of Chic and the disco magic that Nile Rodgers and Bernard Edwards created in the halcyon days of the 1970s. As lazy buggers we also admire a high achiever when we see one and Nile Rodgers early days take some beating.

Rodgers was born in the back of a New York taxi to a 14 year old mother (who then ended up in reform school for her sins) his natural father was what he calls an “everyday junkie” and his stepfather, who only died recently, laid claim to being the world’s oldest junkie. 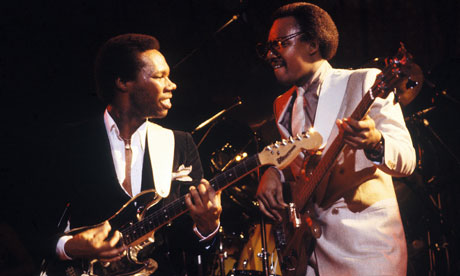 At the age of 13 Rodgers disappeared from home for a few days to drop acid with Timothy Leary – an experience he claims changed his life. A few years later he ended up working at a Los Angeles airport cleaning jets owned by the likes of Frank Sinatra, at the age of 16 whilst sheltering from a snowstorm in Greenwich Village with some musician friends he ended up jamming for hours with Jimi Hendrix whilst “high on acid”.

Before he said goodbye to his teenage years he became a subsection leader of the Lower Manhattan branch of the New York Black Panther party. By now he had visions of becoming a revolutionary but as time wore on his musical ambitions took preference. He started playing in the house band at Harlem’s Apollo theatre playing for the likes of Aretha, Ben E King and Funkadelic and not long after this met Bernard Edwards – in 1976 they formed Chic, now officially the most sampled band in history.

It seems even the Big C can’t defeat Nile Rodgers. For further reading check out: Everybody Dance: Chic and the Politics of Disco by Daryl Easlea.Moving forward to 2010 Rodgers was diagnosed with an aggressive form of prostrate cancer which following radical surgery he’s managed to beat. After he was diagnosed he started writing a blog about his cancer experience called Walking on Planet C