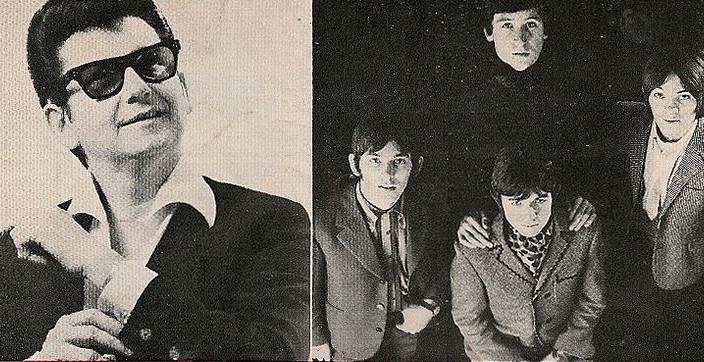 Here we have the program for that tour of the UK which started in London on March 3rd 1967 and finished at the ABC in Romford on April 9th. Also on the tour bus with the Mod icons and The Big O were by a young Jeff Beck, Decca records double act Paul and Barry Ryan, The Settlers, Sonny Childe and TNT and the Robb Storme Group. 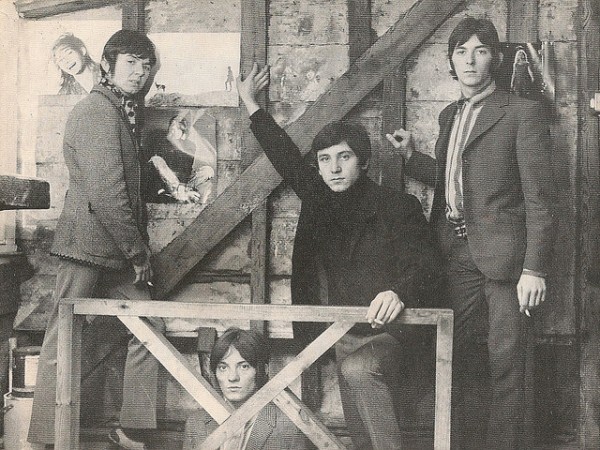 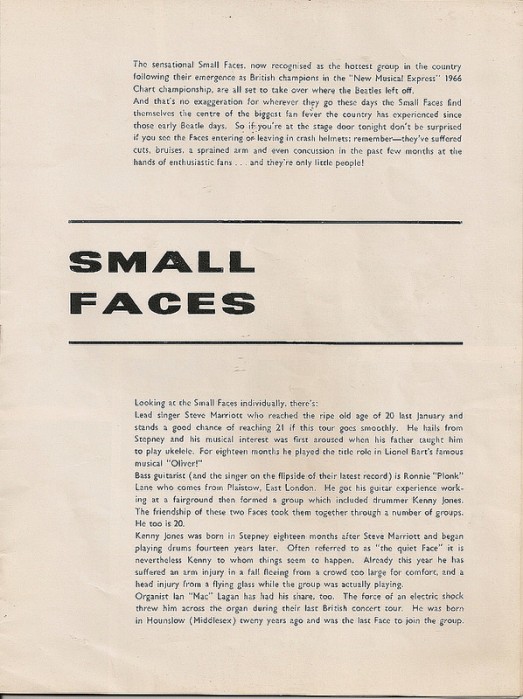 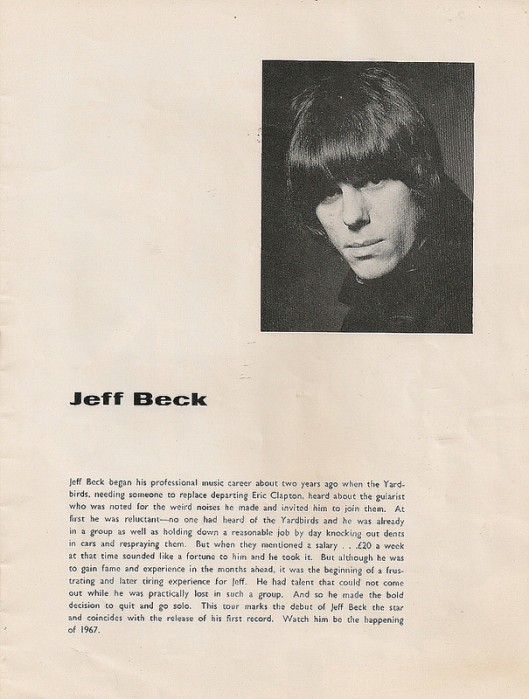 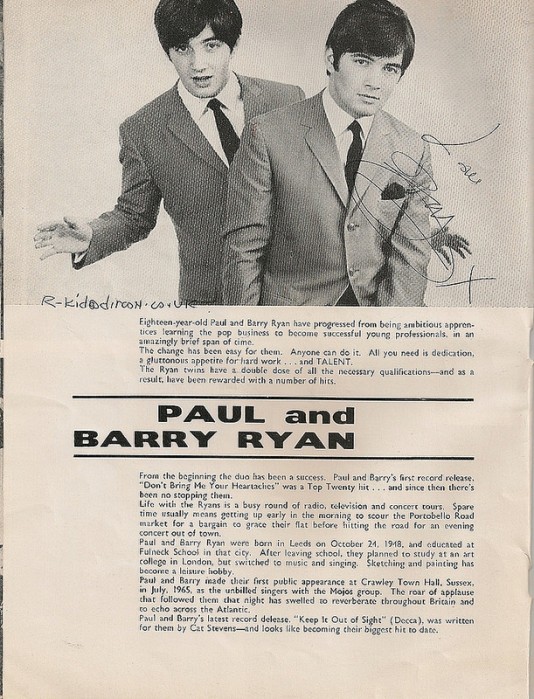 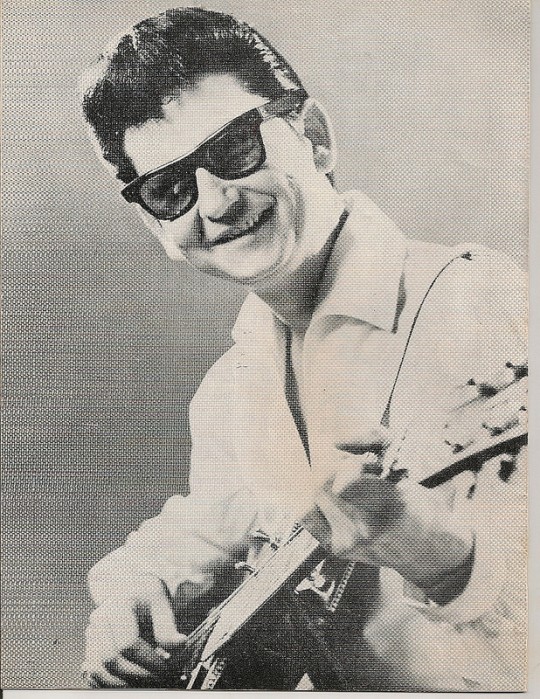 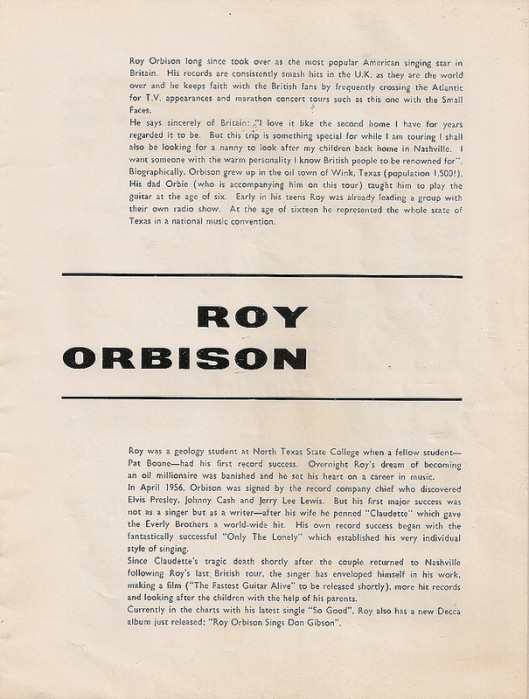 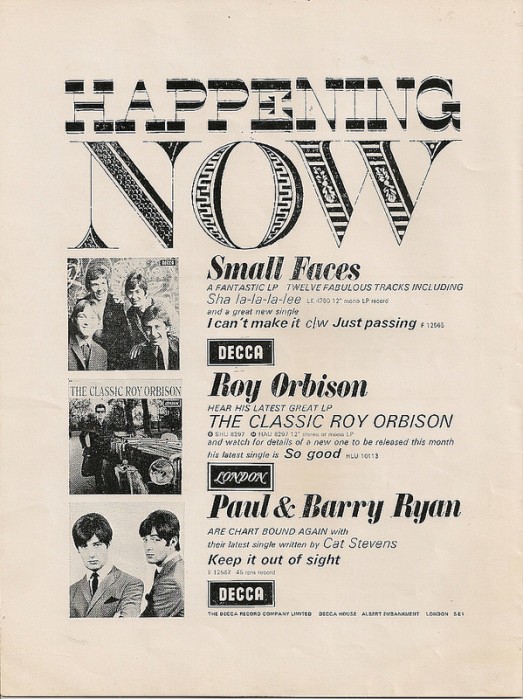 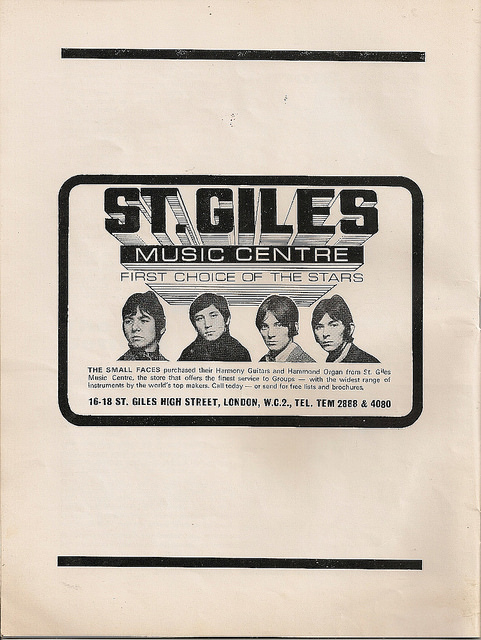 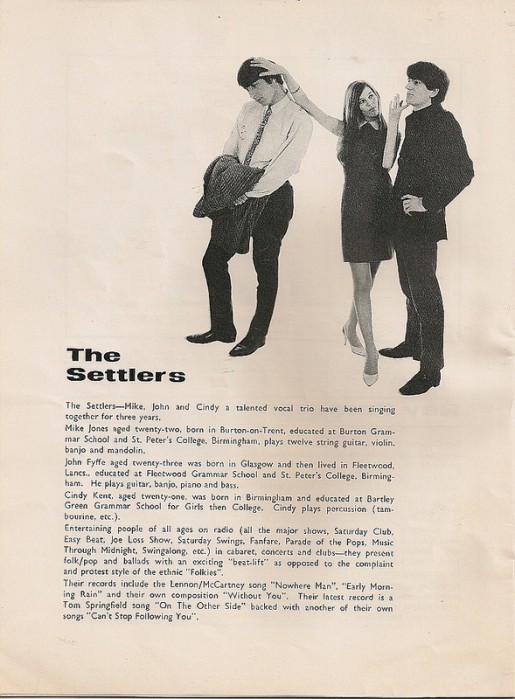 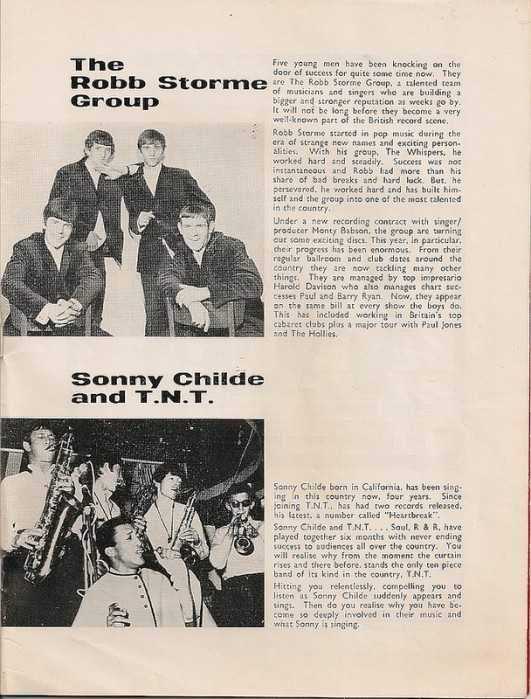 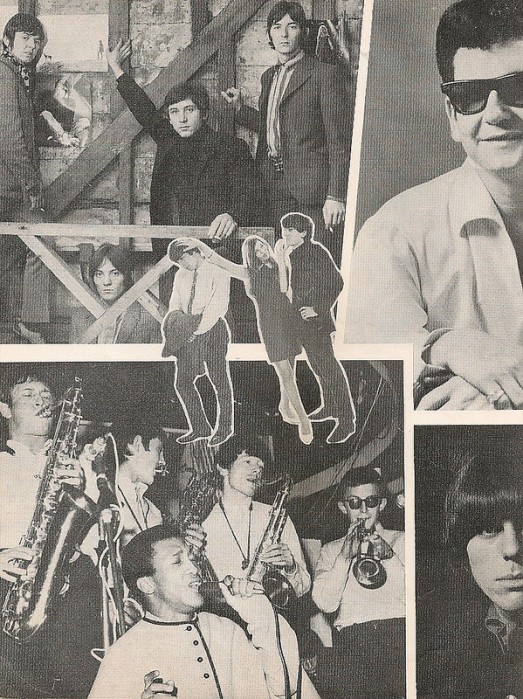 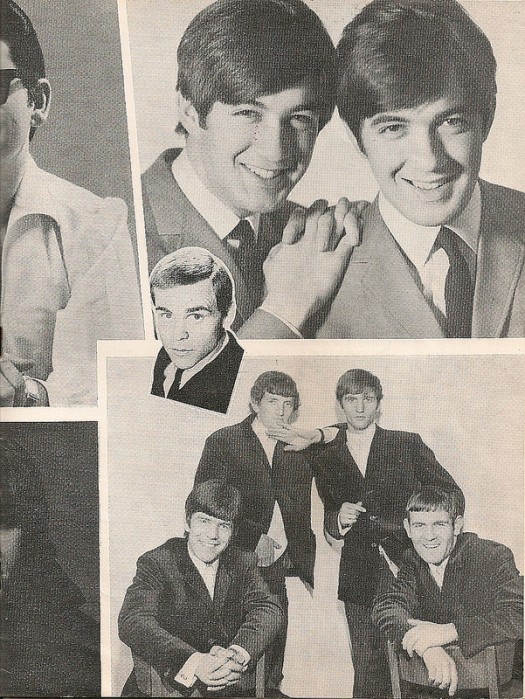 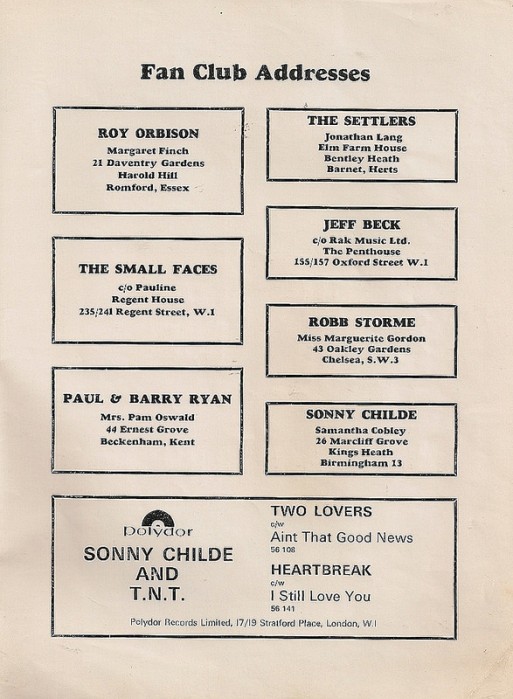 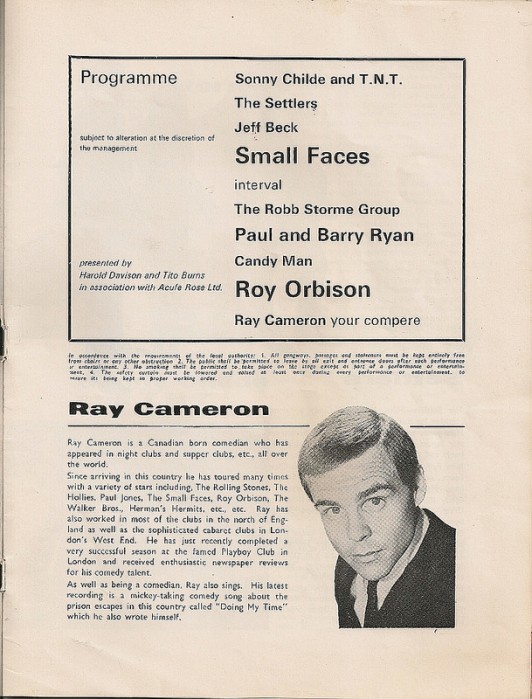 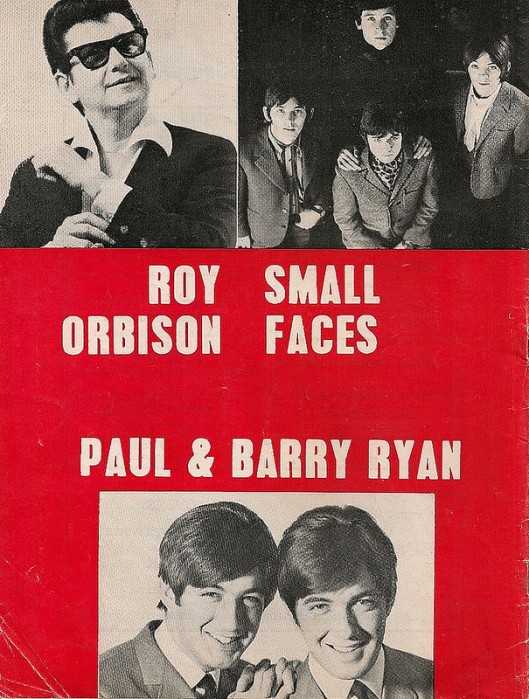