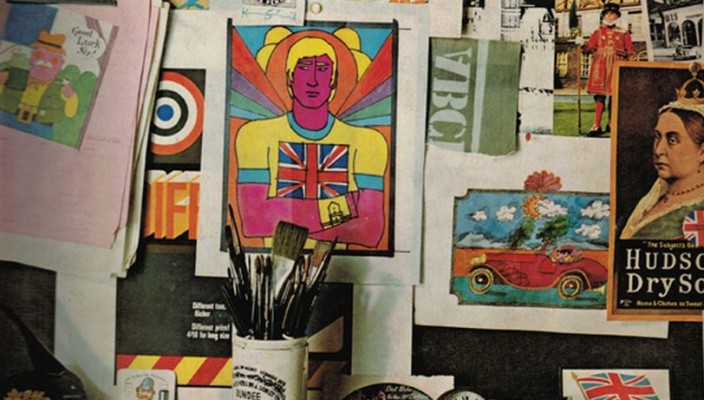 From the 1920s through to the present day Gebrauchsgraphik (literally meaning ‘use graphic’ – it’s now called Novum) was a hugely influential Berlin based commercial art magazine. It was published in both German and English and became a truly international phenomenon highlighting as it did new trends and rising artists. Here we take a look at some covers from the mid-1960s to the early 1970s which, although they may look a little dated now, were without doubt way ahead of the curve when it came to the latest groovetastic art and imagery. 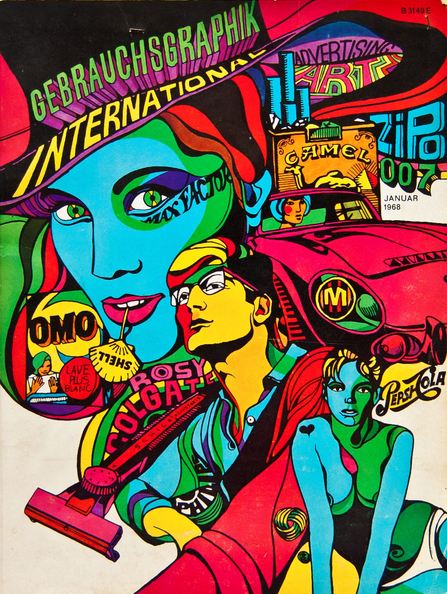 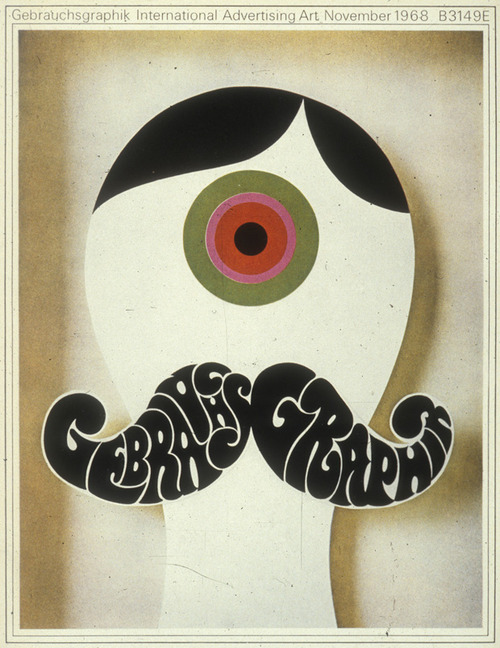 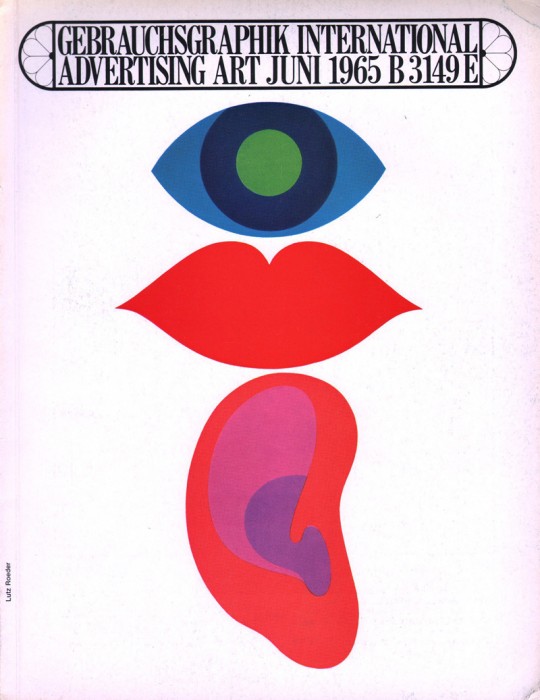 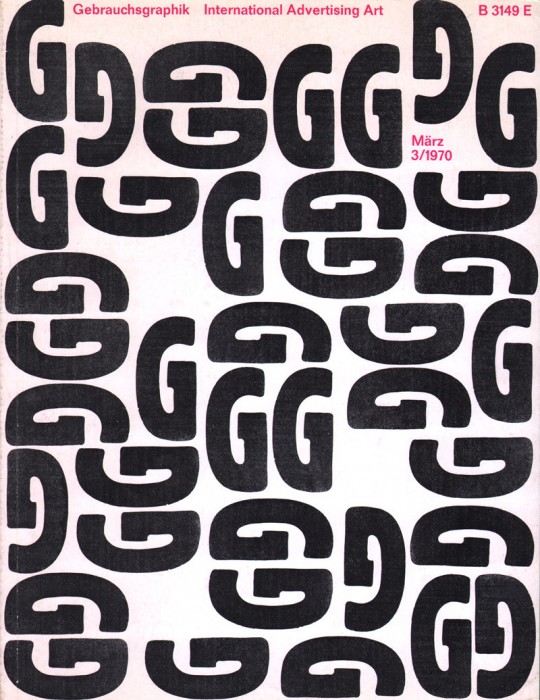 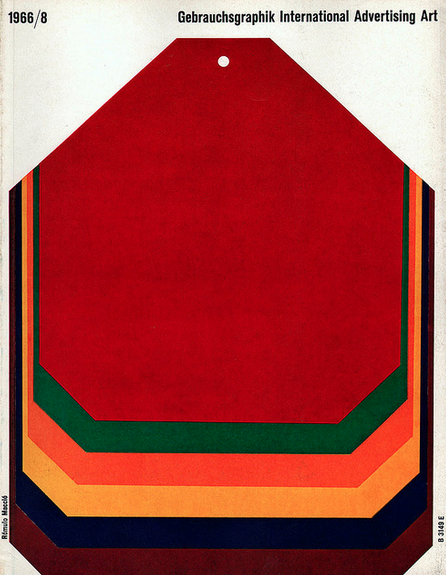 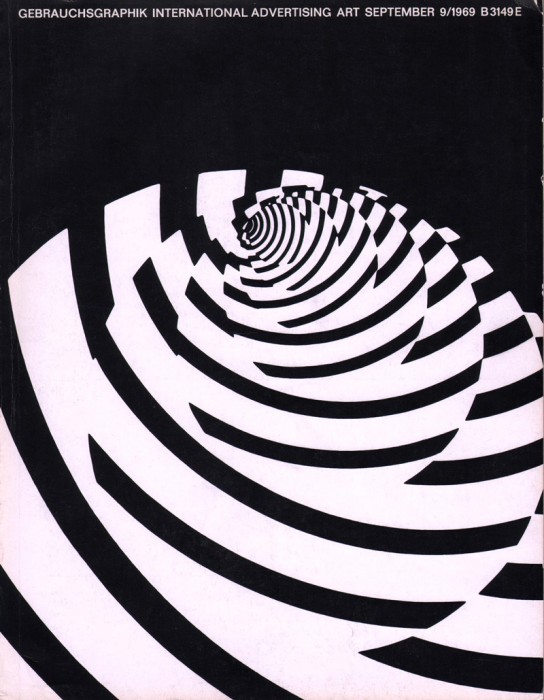 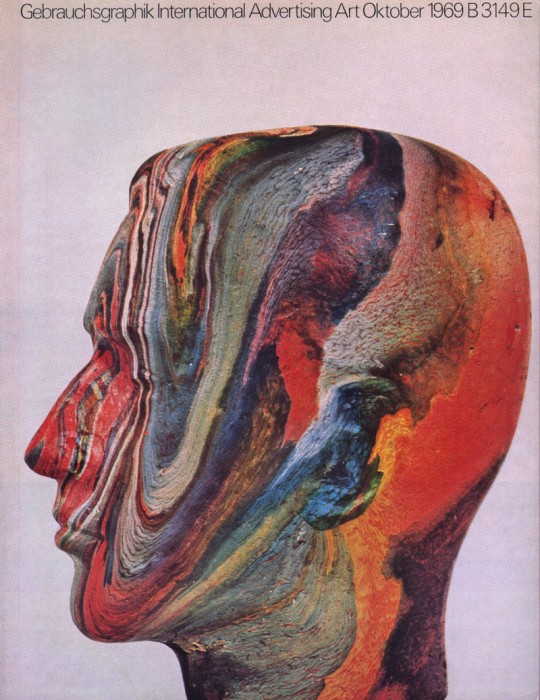 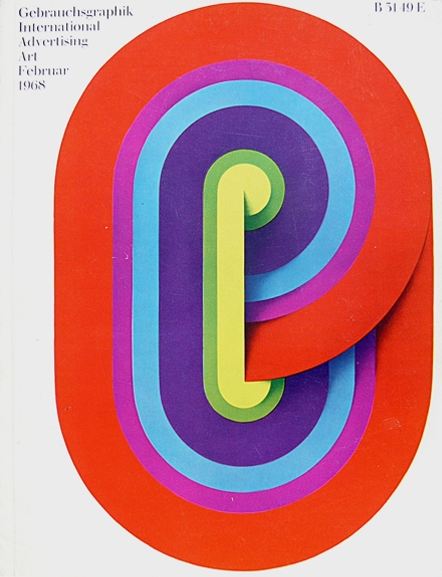 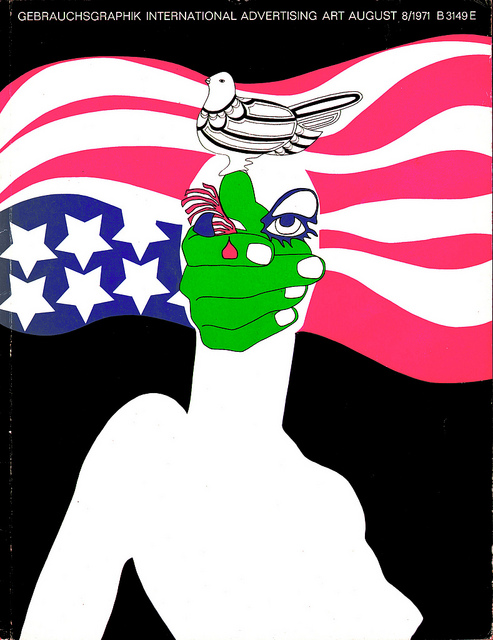 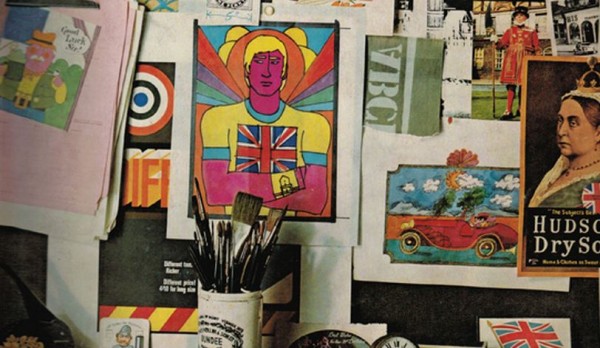 « Do The Wrangler Shake Behind Closed Doors – Ray Manzarek »