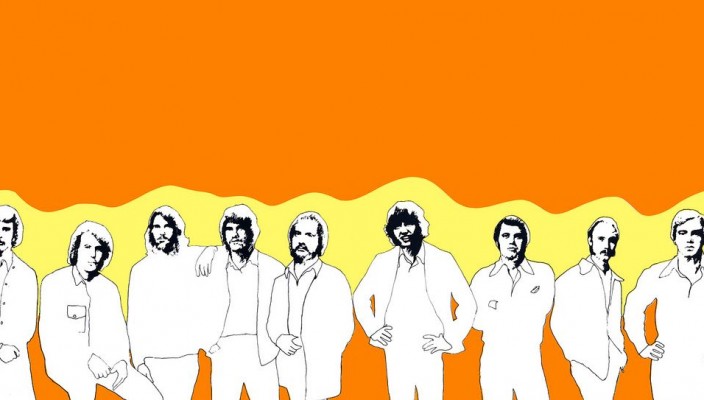 Soul singer Gwen McGrae, Voices of East Anglia favourites Chicago, Blood, Sweat and Tears (above), The Cyrcle with their red rubber ball and soul band The Tymes are just some of the artists featured in this 1971 publication.

Insight magazine was published by the Columbia Records Merchandising Department to promote their latest releases of the time to record shops around America.

Here we have a few covers and some pages from a copy of the seventies magazine. Included are some pages promoting lesser-known acts from the label, such as Moondog – who was sampled by Mr Scruff for his Jazzy Get a Move on and Jazz Funk combo Dreams (last picture) Their bassist Doug Lubahn played on three albums by The Doors –  Strange Days, Waiting For The Sun, and The Soft Parade. The band didn’t have much commercial success, however they did play a part in launching the careers of Jazz fusion artists like Billy Cobham, Don Grolnick, and Randy & Michael Brecker -The Brecker Brothers. « Japanese Adverts From The Swinging Sixties Do The Wrangler Shake »