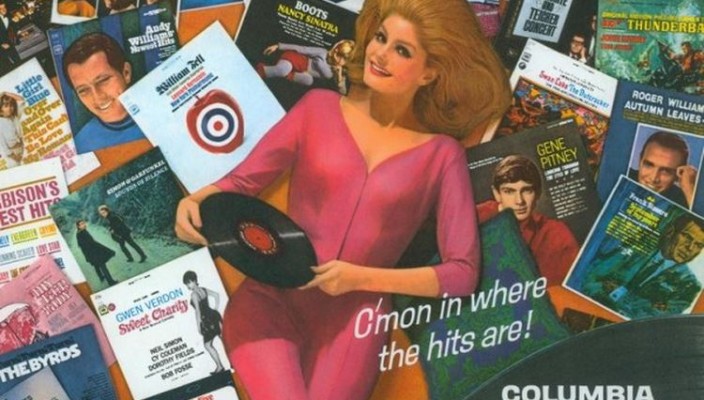 The Columbia Record Club was first started in 1955 by Columbia Records / CBS initially as a trial to look into the viability of marketing music by mail order. This was primarily aimed at more rural customers but also to go direct to the consumer and cut out other mail order companies from outside the record industry who were middle men taking a chunk of Columbia’s potential profits..

The newly formed company was a roaring success and within the first twelve months had almost 700,000 new members who purchased some seven million records. Such was the unexpected success that the whole operation was moved from New York to Indiana in 1956 to be closer to the Columbia pressing plant and also to make the most of the excellent local railway network to assist with distribution. Within 8 years, by 1963, they were responsible for an astonishing 10% of the US recorded music retail market.

To avoid disputes with record shops and distributors the titles available through Columbia Record Club were only available 6 months (then latterly 3 months) after retail release.

Following Columbia’s lead, both RCA and Capitol began similar schemes of their own in the late 1950s although initially none of them sold titles other than their own. This changed when Columbia started to manufacture and market records from smaller competing labels such as Warner Bros, United Artists, Verve and Mercury.  The new boys, RCA and Capitol only sold records from their own labels.

The Columbia Record Club continued to evolve with the times selling stereo records and equipment in 1959, reel-to-reel recordings in 1960 and then moving on to 8-track cartridges (1966) and then cassette tapes in 1969. Such was the individual nature of each new format (and presumably the unknown possible success and longevity or not) that they were given their own specialist clubs so the reel-to-reel sales were under the auspices of the Columbia Reel-to-Reel Club, cartridges under the Columbia Cartridge Club etc. This also meant if one of the clubs suffered financial problems it would not directly impact upon the other clubs with differing formats.

One of Columbia’s noted policies was to continue issuing formats after they had been made redundant on the commercial market so for example even though 8-track cartridges stopped being available in shops in 1982 Columbia continued to supply them for some 6 years until 1988. The same for the vinyl LP which even though mercilessly abandoned by the major labels in 1989 continued to be sold by CRC until 1992. It should be noted though that it wasn’t all titles but rather the Selection of the Month which continued on the redundant formats. 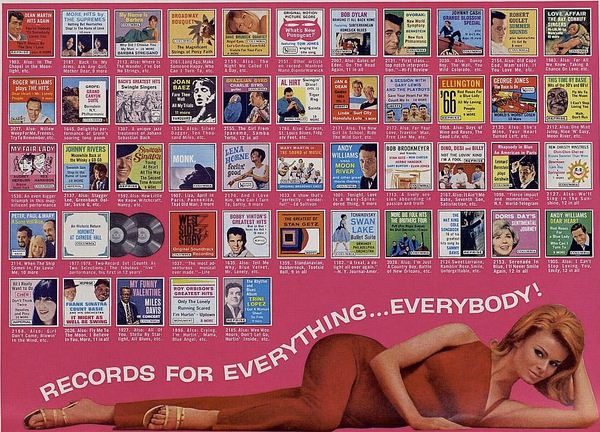 By the early 1970s the assorted Columbia clubs had joined together as the Columbia Record & Tape Club trading under the umbrella of Columbia House (and part of the CBS Group) and by 1975 membership had grown to some 3 million. In 1982 the CBS Video Club became part of Columbia House and in 1988 Sony acquired CBS at which point Columbia House had 6 million members. In 1991 Sony sold off half of Columbia House to Time Warner enabling them to merge Time-Life’s music and video clubs and giving a new membership of 10 million. By 1994 the influence of music clubs peaked with Columbia and their competitors accounting for 15% of the US recorded music retail market. Within 7 years this figure had dropped to 8% with the ascendancy of internet shopping and cheap supermarkets and the likes of Amazon and Wal-Mart chomping away at the market share of music clubs.

Further acquisitions and divestments continued throughout the 2000s with Sony and Time-Warner selling Columbia House to a New York investment firm who in turn sold them on to rivals BMG in 2005. Sony then bought BMG in 2008 forming Sony BMG and the same year Columbia House was again sold, this time to an investment company who renamed them Direct Brands. The Columbia House name continued but only to sell DVDs and Blu-Ray discs.

One of the less savoury parts of the Columbia Record Club’s story and probably one of the reasons clubs of this nature barely exist anymore is the practice of Negative Option Billing. This is the way all of them work and basically this means goods are supplied automatically after the customer has signed a contract and unless the goods are declined in advance of billing then the customer is obliged to take them.  This is a classic case of making sure the small print is checked and understood. Notably the Canadian government has outlawed this method of trading as have 15 of the United States of America.

Groovy Graphics from their 1967 Catalogue 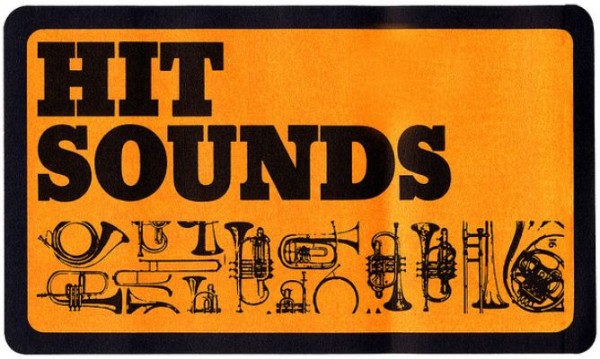 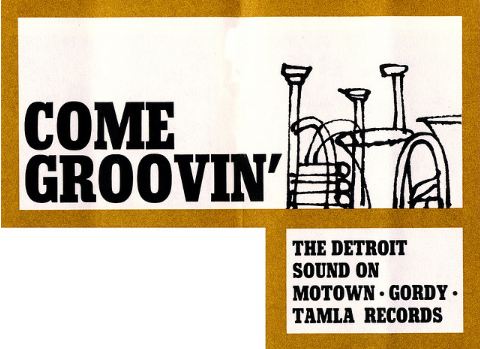 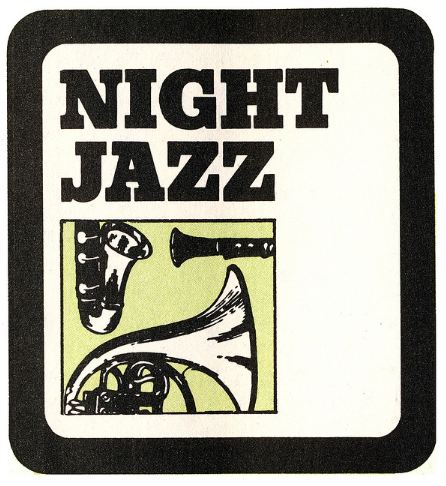 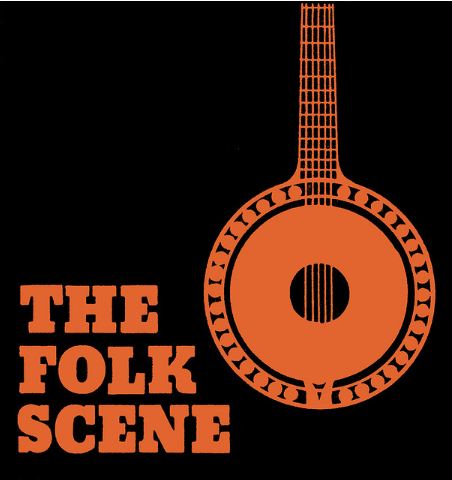 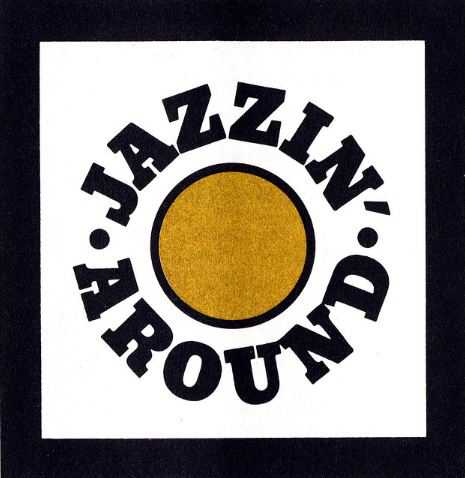 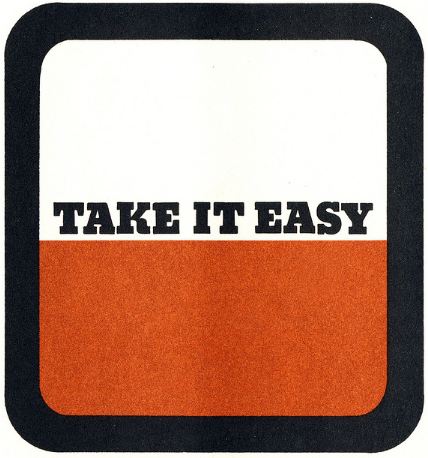 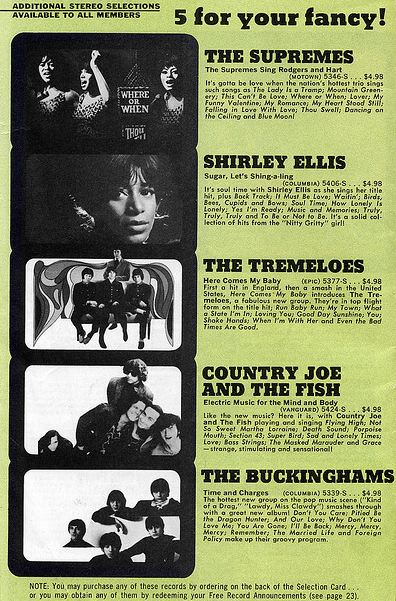 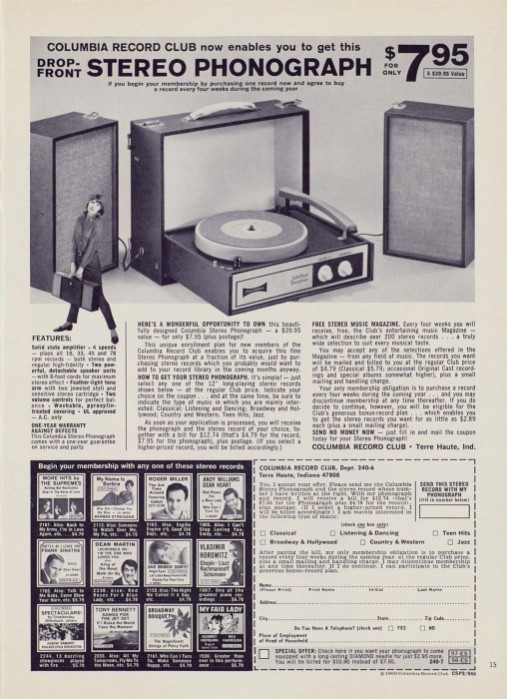 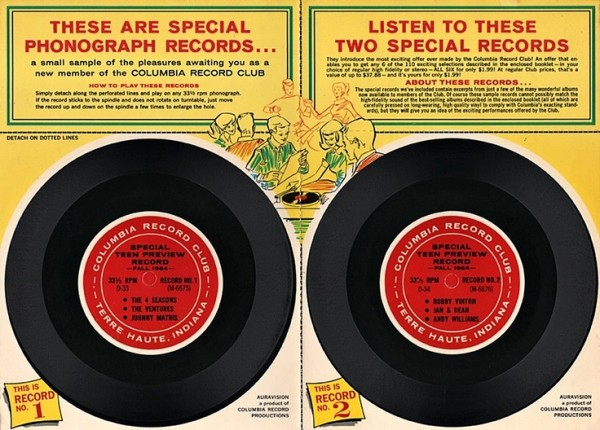 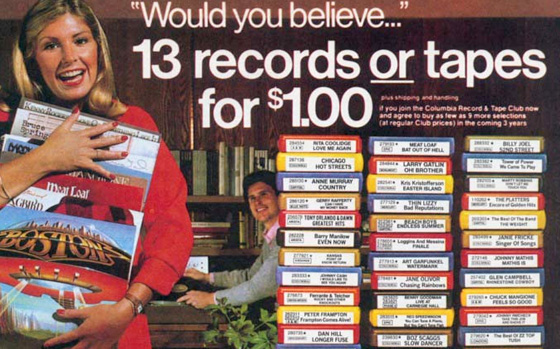 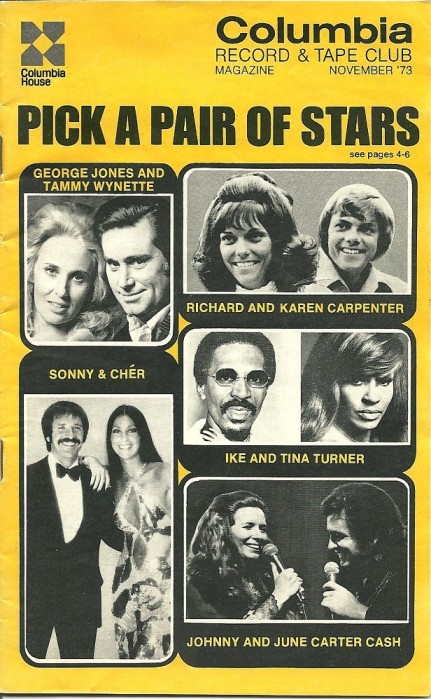 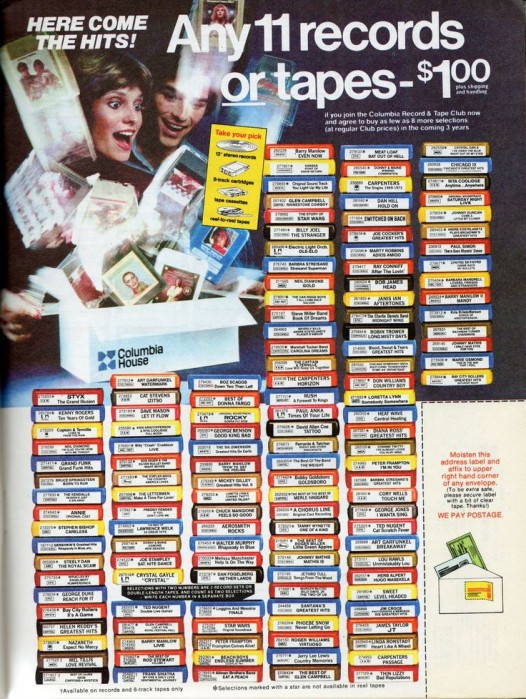