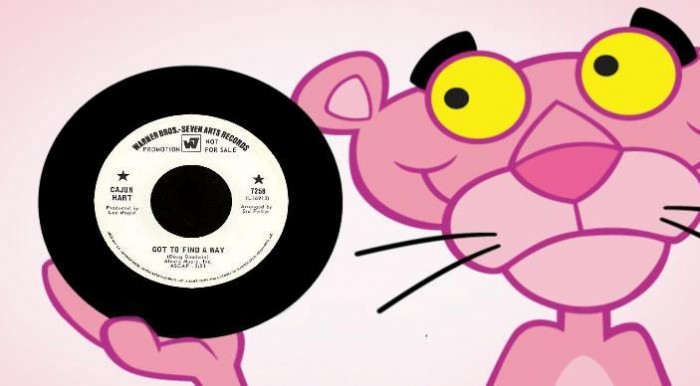 Doug Goodwin – From The Pink Panther to Northern Soul

Songwriter, composer, pianist, author and carpenter – Doug Goodwin is a man of many talents, a man who has written a number of songs you definitely will have heard of and also the man behind a record that is up there with the very best Northern Soul classics.

Charles Douglas Goodwin was born on 21st April 1929 and enjoyed a musical upbringing with private piano lessons alongside his day-to-day schooling. He saw service in the early 1950s as part of the US Army Special Services in Korea where he was pianist in the band. After his service was completed he trained as a carpenter whilst simultaneously honing his songwriting skills.

His songwriting career was by no means an overnight success though by the early 1960s he caught the eye, or rather the ear, of Joe Barbera from the legendary Hanna-Barbera production studios and started working on the musical accompaniment for assorted HB cartoons including The Flintstones, Yogi Bear and the Pink Panther. Whilst the Pink Panther theme we all know and love was written by Henri Mancini, the cartoon theme song (which you are sure to be familiar with) came from the pen of Doug Goodwin – you know the one: have you ever seen a panther that is pink, think, a panther that is positively pink?

We’re probably doing Mr. Goodwin a disservice focusing mainly on the Pink Panther theme here as he’s also written literally hundreds of other songs including the fantastically titled ‘Is Chinese Food in the Stars Tonight?’ However for us, and this is purely personal, Doug’s finest hour came with the composition of the legendary ‘Got to Find a Way (To Find You)’ by Cajun Hart (or Cajun Heart depending on which issue you have) a record that has remained prohibitively expensive for a number of years now and also, uncannily, seems to sound better with age. The origins of the band Cajun Hart are little known which in a way kind of adds to the mystique but we know who wrote it and what a great job he did. Have a listen to a truly great record and also raise a glass to a truly great songwriter. Doug Goodwin to our knowledge is still around and as we understand still in rude health and hopefully still writing great music – perhaps he’s not quite as prolific as he was in his younger days but we’ll forgive him that and wish him a continued long and healthy retirement. 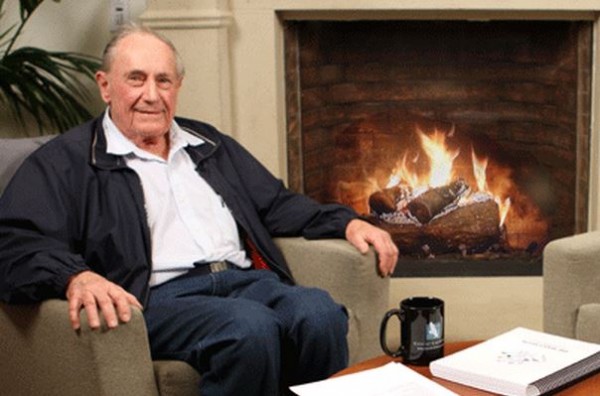 Up, Up & Away – Hey Kids it’s the Skycar
The Who - 1975 European Tour Programme
How records are made
Out On The Floor
7UP Retro Billboard Posters
On The Reels of Steel
The Beastie Boys - Paul's Boutique Corner in New York
That's a Wrap - 1967 Point Blank Party