This is our first post relating to a monument, however in fairness, this is no ordinary monument. Sited within 16 hectares at over 4400 feet above sea-level and overlooking Macedonia’s highest town, – Krusevo, it pays tribute to those who sacrificed their lives in the 1903 Ilinden Uprising against the Ottoman Empire carried out by the snappily named Secret Macedonian-Adrianople Revolutionary Organisation (SMARO). For those of you who are not up to speed with your 20th century Macedonian history please feel free to read on.

Due north of Greece and nestling between Albania to the west and Bulgaria to the east sits the Republic of Macedonia – a country barely the size of Wales, once part of the former Yugoslavia and boasting a population of some 2 million souls. On 3rd August 1903, with the Turkish Ottoman empire in a state of collapse and having been ruled from afar for some 500 years the SMARO uprising began when 800 rebels captured the town of Krusevo. During the following days further towns fell under the control of the insurgents while ongoing battles ensued with the Turks who had amassed an army of some 18,000 troops to kwell the uprising. They eventually managed this in savage fashion and it seemed the only hope for the rebels was some kind of outside intervention but this never happened and the Bulgarian and Russian governments looked on but pointedly did not get involved.

Whilst the casualty rate during the military campaign itself had been relatively small the ensuing revenge attacks by the Ottoman Empire on the local population who had harboured the rebels was swift, brutal and bloody. Thousands were killed and many more fled as refugees to neighbouring Bulgaria. Whilst the uprising itself did not succeed it set in motion a chain of events that eventually led to the creation of the Republic of Macedonia.

In 1973 the Makedonium monument was built to celebrate the 70th anniversary of the Ilinden Uprising and as such is a Macedonian symbol of statehood and a modernist expression of hard-fought freedom. Considering it was built some 40 years ago it still looks remarkably fresh and let’s hope it continues to do so for many years to come.. 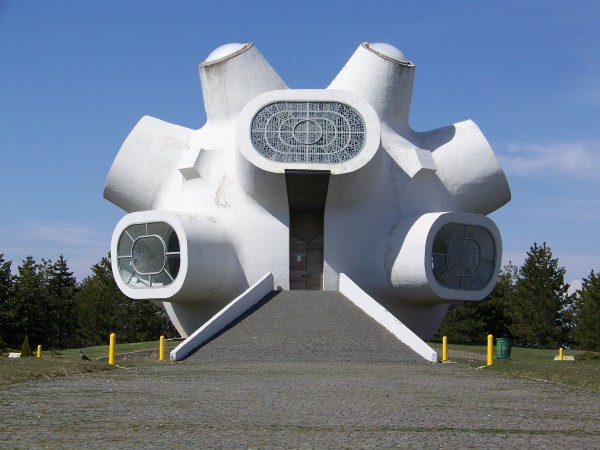 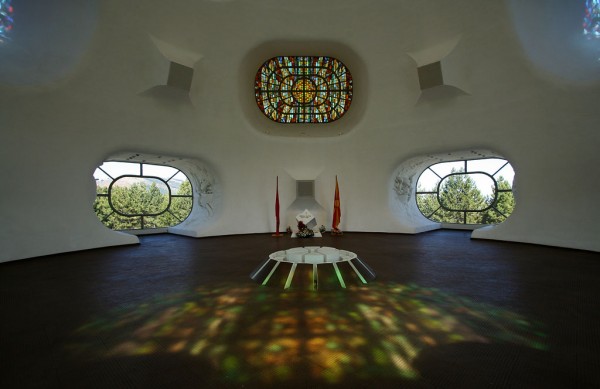 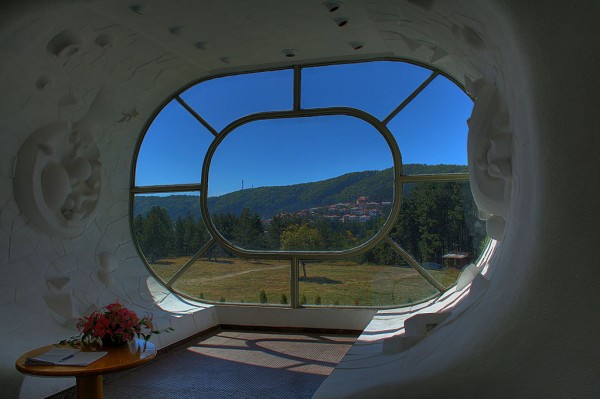 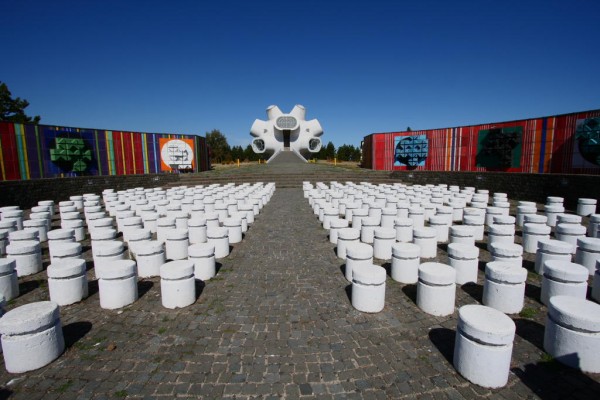 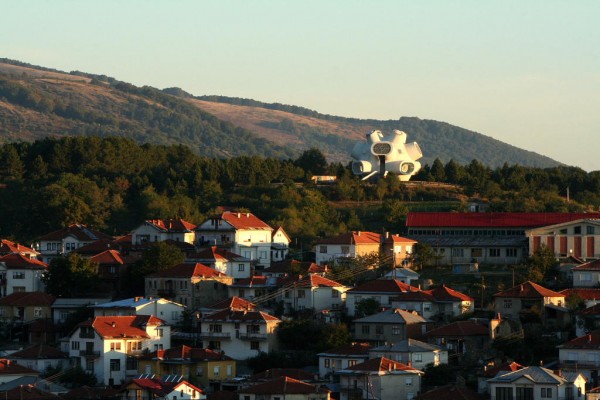 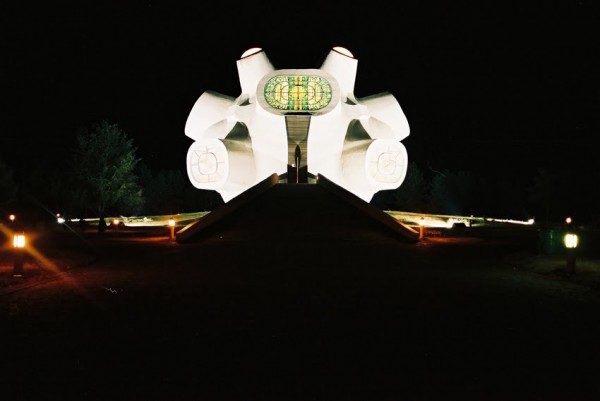