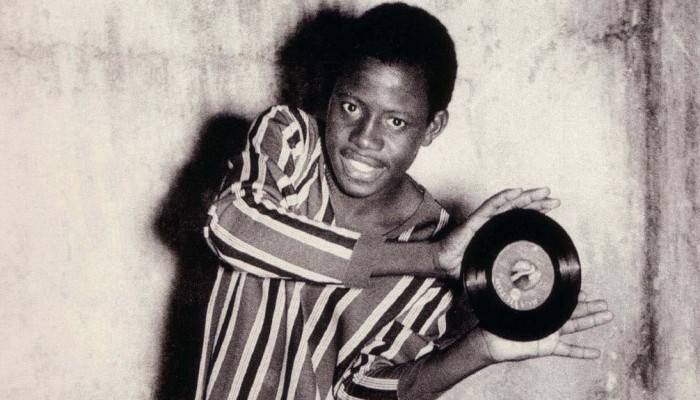 Malick Sidibe – The Eye of Bamako

To understand the significance of Malick Sidibe’s photographs from the 1950s through to the seventies you need to understand the history of Mali and the massive social and political changes it went through once it had shaken of the shackles of its colonial past. Let us look at some history first then we’ll take a look at the man himself.

In the late 19th century on the back of the Long Depression the big European powers were looking for new markets for cheap raw materials with little competition and also regions that could give them a strategic advantage over their rivals. During this time France took control of Mali making it part of the larger French Sudan which gave them control over large swathes of West Africa. Mali remained under French rule until 1960 when they gained independence and were finally able to determine their own destiny. The resultant feelings of freedom from foreign rule and undoubted joy at removing the shackles of French governance were expertly captured by Malick Sidibe who just happened to make sure he was in the right places at the right times.

Born in either 1935 or 36 (he’s not sure which and there are no official records) his humble roots meant he was tending to the family flock until he first set foot in school aged ten. His natural artistic ability saw him constantly drawing and painting and also winning his fair share of prizes too. In 1952 he won a scholarship to the highly regarded Ecole des Artisans Soudanais in the capital city of Bamako and following his studies he secured a job working for Bamako’s premier photographer. His apprenticeship consisted of watching his boss at work and learning on the job. On weekends he would cycle round to all the local parties taking literally hundreds of photos which he would then take back to the studio to develop himself often staying up all night until he’d finished his tasks.

In 1962 he set up his own Studio Malick using only black and white film which he still uses to this day and presided over a relaxed and informal atmosphere which is very much reflected in his photographs. He has won a number of awards including the Venice Biennial (a contemporary art exhibition of which the Film Festival is part) Golden Lion lifetime achievement award – the first time ever for a photographer.

Here we take a look at a very small part of Malick Sidibe’s huge portfolio and hopefully give you a taste of what the Malian people were feeling during the 1960s and 70s.

« Beat Nick the Beatnik Guy Dessauges – Going Round in Circles »