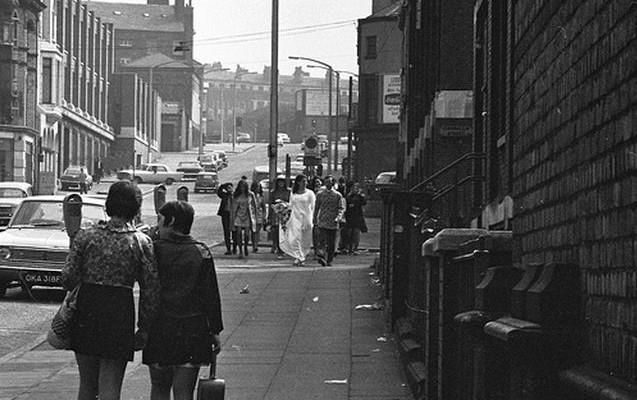 A Day or Two in the Life

Culled from one mans collection of photos, the following pictures are in chronological order, and chart his life from 1964 aged 21 to 1969 (possibly later, the last pics are undated). We have pics of the man himself, the girl he meets and subsequently marries, and his surroundings during that time – the mid to late 60’s. He attends Exeter University, holidays in France, and develops himself as a producer of stage productions, something which he seems to develop as he goes along.

We can’t show all his pictures, so we’ve handpicked a selection out, but they are all very evocative of the period and student life, and deserve to be seen now. It appears he lives in Liverpool at one point, and ends up in Wapping working on a project with his wife and others, theatrical no doubt. The wedding looks pretty hip and carefree, and we end with pictures taken on their honeymoon. « Boogaloo with The Bugaloos Spinnerin – On The Slopes »