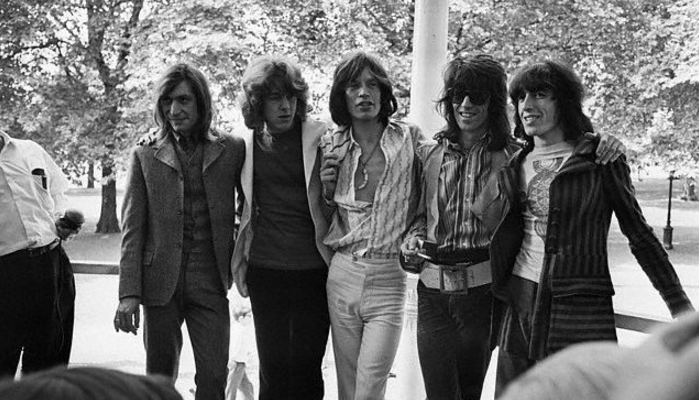 Back to a time before the Rolling Stones had wrinkles, before Keith Richards started looking like a pirate and a Canadian documentary featuring lots of drugs, lots of police, lots of vinyl and almost inevitably lots of hair.

This fascinating piece of social and pop history shows us what Canadian kids were up to some 40 years ago which if we’re honest is probably not a huge amount different to what kids are up to these days except the music’s not as good now, there’s less hair, vinyl is a lot harder to find around and as for the drugs, well we wouldn’t really know about that kind of thing.