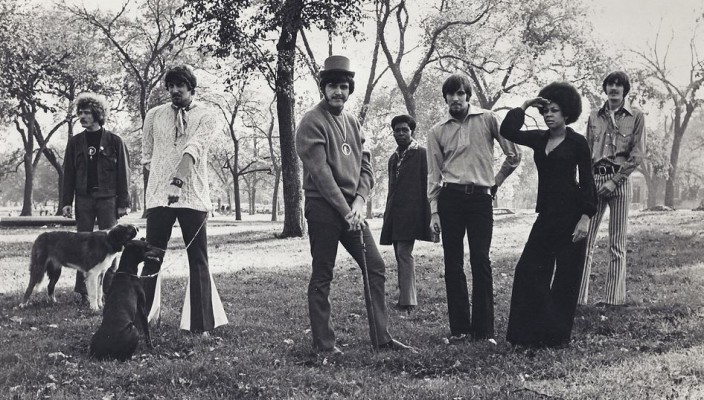 We’ve long been admirers of the luscious sounds created by Charles Stepney and his work with Minnie Riperton and the Rotary Connection so when we saw this little known and very rare video on the Charles Stepney Appreciation Society Facebook page we knew we had to share it with you.

This is from a local Chicago TV station show in 1969 featuring Rotary Connection covering The Band’s 1968 single ‘The Weight’ and in their own inimitable style.This track was taken from their album of the same year called ‘Songs’ which saw them cover a number of their favourite contemporary tracks in their own unique psychedelic soul style.

Many thanks to the good people at the Charles Stepney Appreciation Society for bringing this to our attention. 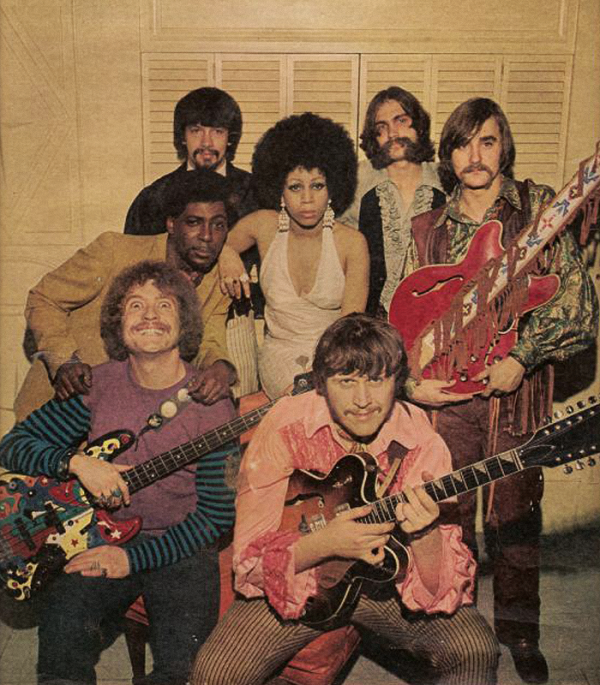 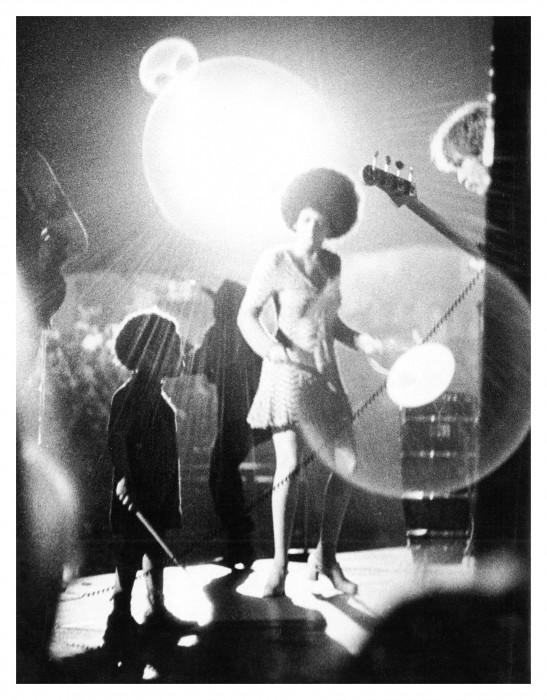