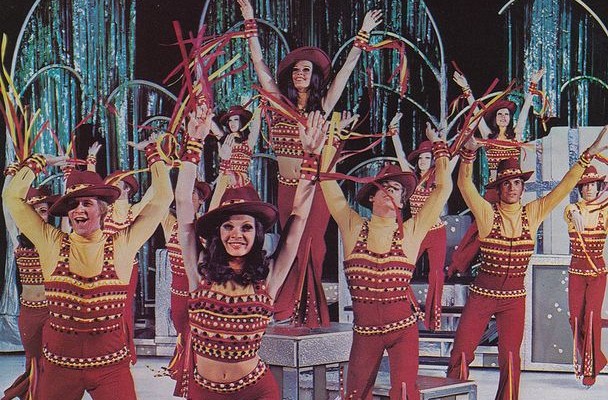 We Proudly Present the Ice Capades

Never heard of the Ice Capades? Then shame on you. For some 50 years they toured constantly across the North American circuit and were an annual summer fixture at the Atlantic City Convention Hall from 1941 through to 1981. Beat that!

Their precocious combination of expert, often ex-Olympic and World Champion skaters and somewhat cheesy storylines were considered kitsch by some but were adored by many which led to their remarkable longevity and undoubted success. During their peak they were virtually a household name in the States.

Take a look at this 1974 programme (or program for our readers across the pond) which comes from a real purple patch for Ice Capades when they were packing ‘em in wherever they went.  Unfortunately (as with all things in life it has to be said) their success did not last forever and the 1980s saw their star on the wane until their parent company was declared bankrupt in 1991.

Quite why the Ice Capades faded from the limelight is open to conjecture but many feel the increase in popularity of figure skating during the 80s saw adult audiences move away from the cartoon character based performances to a more serious spectacle whilst children were more attracted to the nascent Disney on Ice shows and as we all grown-ups know, it’s the kids who make the decisions when it comes to what the whole family are going to watch. 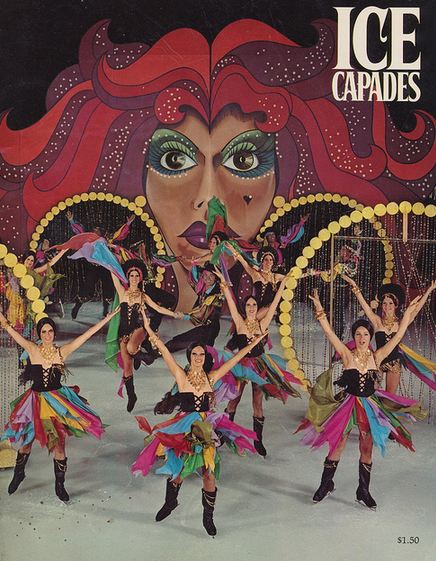 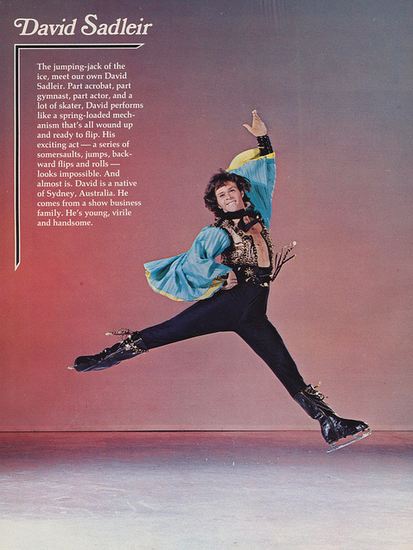 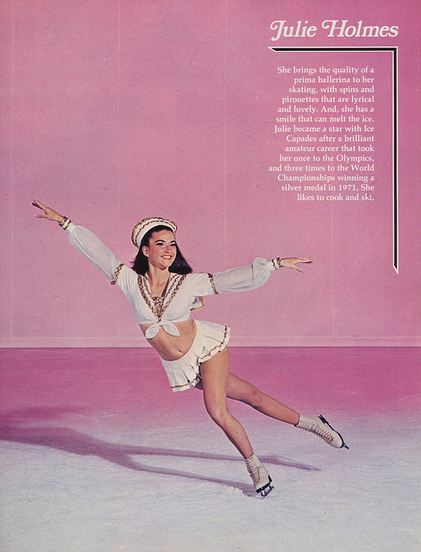 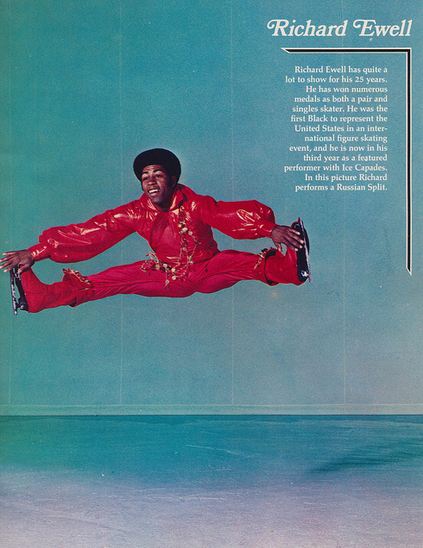 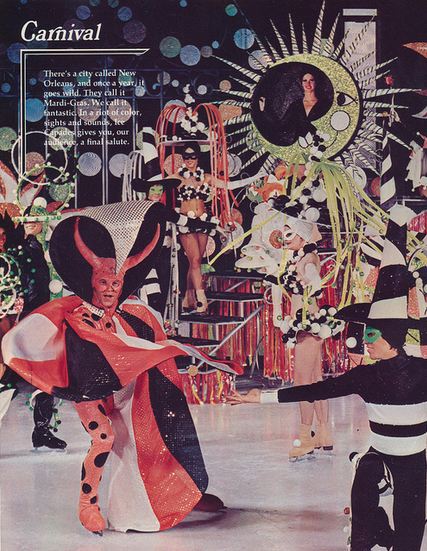 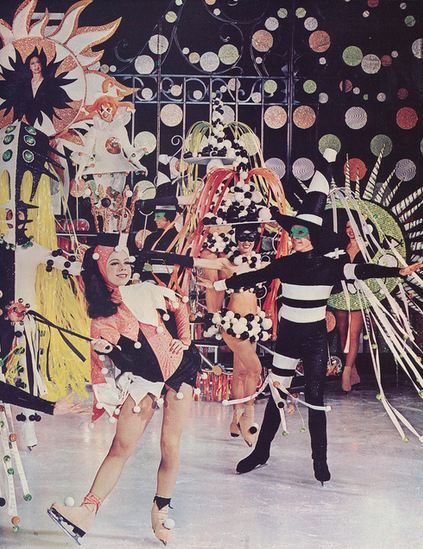 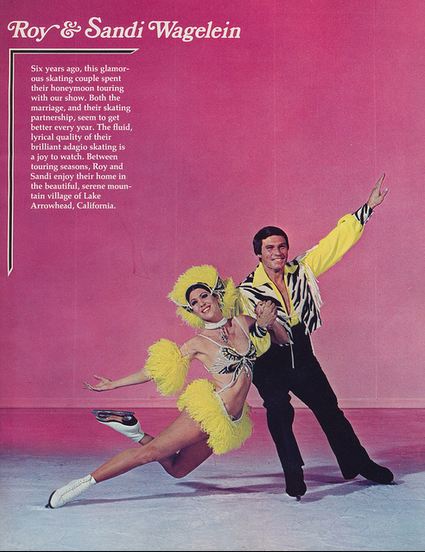 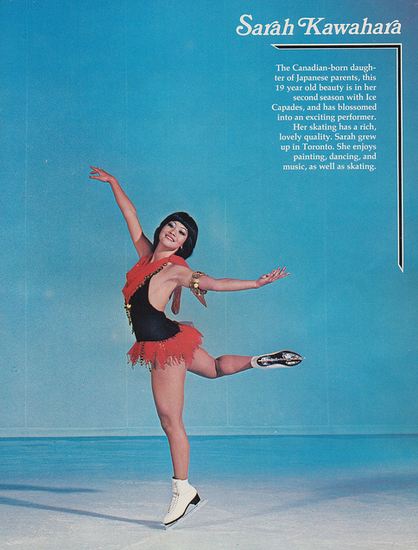 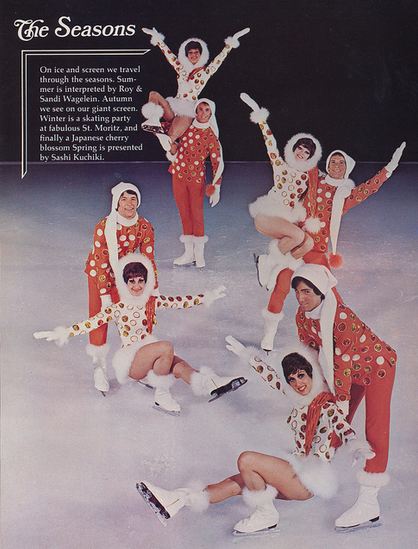 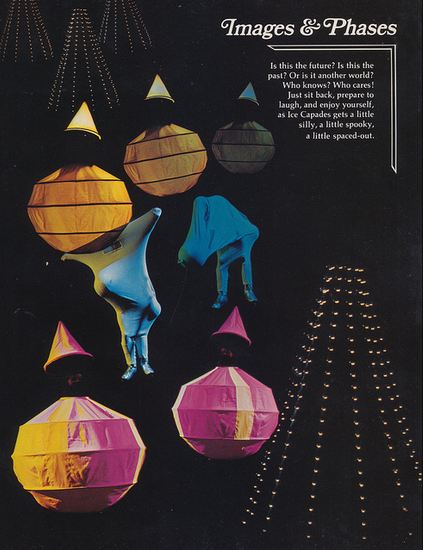 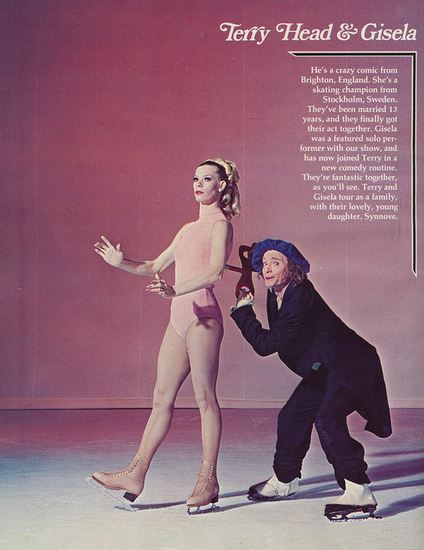 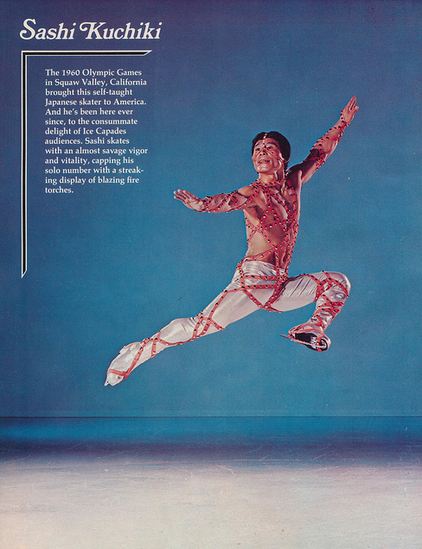 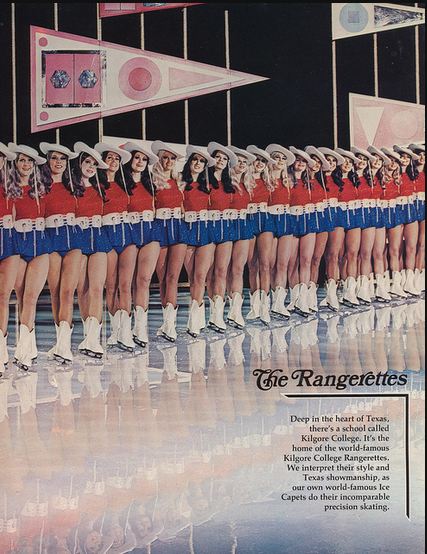 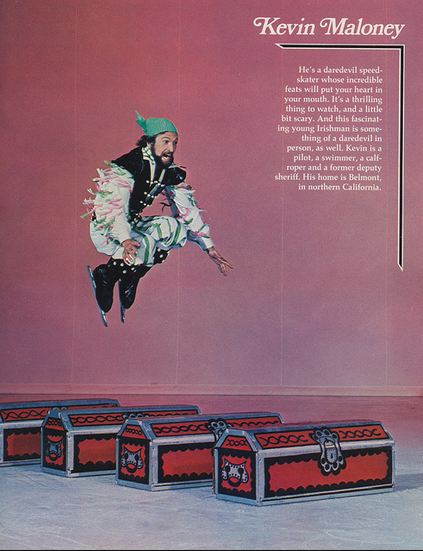 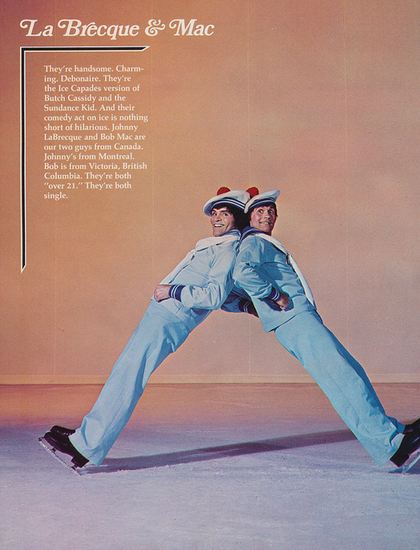 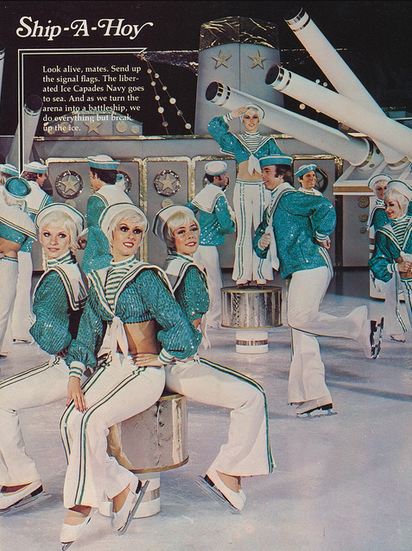 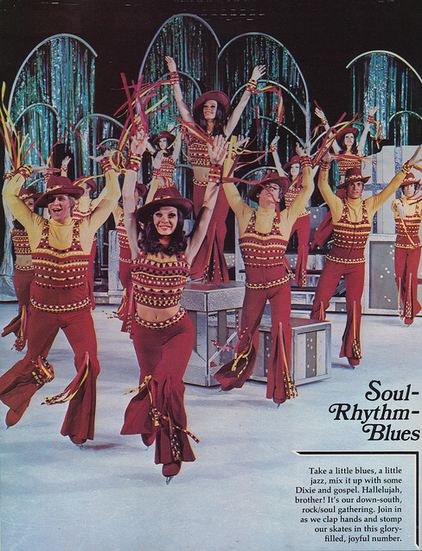 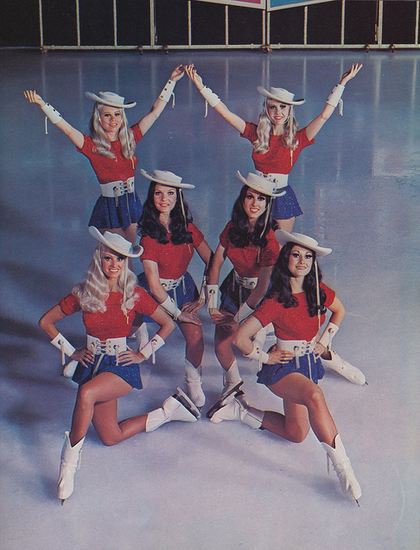 Images from The Pie Shops Collection

« Men of Leesure Czech it Out – Vintage Matchbox Labels »