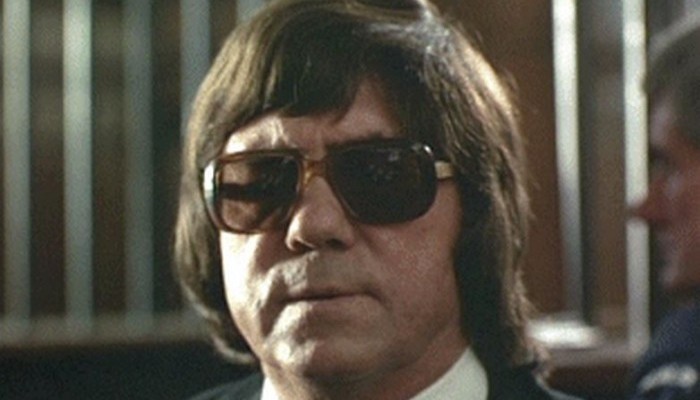 For those of us old enough to remember the 1970s, no Saturday night watching the telly was complete without a song from the then ubiquitous Peters & Lee. Whether it was the Des O’Connor show, Seaside Special or the hilarious Mike and Bernie Winters’ show they were there. Week in, week out. From 1973 to 1980 they ruled the roost with their inoffensive brand of unpretentious, wholesome, family-friendly easy-listening folk-pop. They were, if you like, the British response to the American phenomenon that was The Carpenters.

Whilst the undoubted success of Peters & Lee has been well documented what’s less well known is the story of Lennie Peters’ life prior to finding commercial success.

Born Leonard Sergeant in 1933 in Islington, north London his early life saw him lose his sight in two tragic separate incidents. Firstly when he was five years old he lost one eye in a car accident and then 11 years later aged sixteen he lost his other eye when a brick was thrown at him. The close-knit community that surrounded his family clubbed together and got the funds for the family to buy a piano which Peters taught himself to play and this, aligned with an excellent singing voice, enabled Peters to find success on the north London pub circuit in the late fifties and early sixties. His then backing band which on occasion included his nephew Charlie Watts later became the Migil Five (named after two of the band members Mike Felix and Gilbert Lucas) but by this time Peters had left to pursue a solo career. The Migil Five were moderately successful recording in what was then known as the bluebeat style which we all now recognize as ska. It could be argued the Migil Five were one of the first British white bands to record a ska record.

Peters recorded two singles for the Oreol label in 1963 “Let the Tears Begin” & “And My Heart Cried” before going on to record “Stranger in Paradise” for Pye Records in 1966 and then “Here We Go Again” on the Gemini label in 1970. That same year Peters met Diane Lee and employed her as a backing singer but shortly after they joined forces to become Peters and Lee.

After finding success and a number one single “Welcome Home” Peters and Lee split up in 1980 to pursue solo careers but neither found the same level of success again. Sadly Lennie Peters contracted bone cancer and died in 1992.

Whilst they were a byword for kitsch in the 1970s there’s no denying Lennie Peters overcame significant odds and made the most of the talents he had. Here by way of a VoEA tribute and part of our ongoing Unexpected Gems series is Peters and Lee performing “Comin’ Home Baby 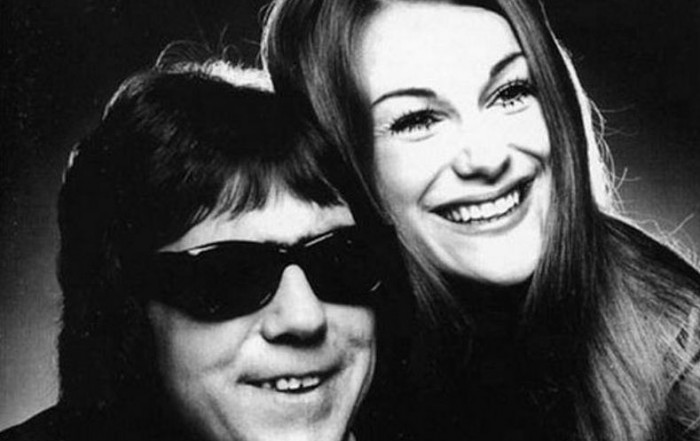