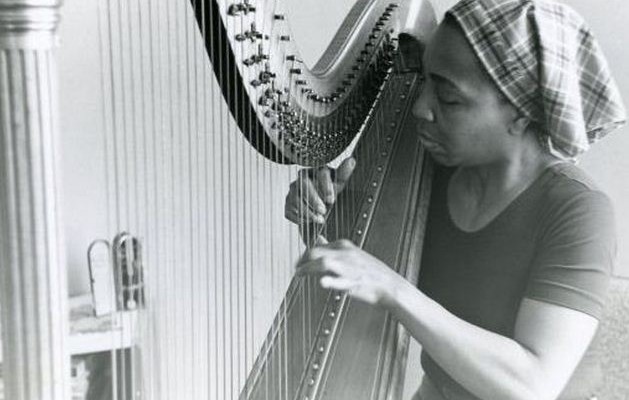 Despite significant initial resistance from the more traditional members of the modern jazz scene and after much dogged determination Dorothy Ashby managed to not only get the harp accepted as a ‘jazz’ instrument but also went on to perform with such noted luminaries as Stevie Wonder and Bill Withers and become the go-to harpist during the 1970s and early 80s. More recently her music has been sampled by the likes of Jill Scott, Pete Rock, Jay Z and Common. She doesn’t get the recognition she deserves and so here at VoEA we are going to do our small part in spreading the word about Dorothy Ashby. Let’s take a brief look at the life and music of a uniquely talented musician who had more influence on the harp being accepted outside classical music circles than anyone else full stop and played on some truly seminal recordings. 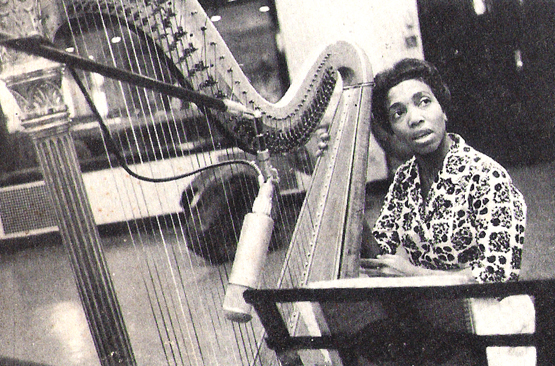 Born Dorothy Thompson in Detroit in August 1932 to a musical family; her father was a jazz guitarist, Dorothy showed a prodigious musical talent at an early age and when her dad played host to fellow jazz musicians, Dorothy would accompany them on the piano even though she was barely big enough to reach the keys. As if to outline her musical roots she went to high school with Donald Byrd, Kenny Burrell and Gerald Wilson and then graduated from Wayne State University having studied Music Education and the piano.

Following her graduation she continued playing the piano and started performing on the local Detroit jazz scene but by 1952 made the decision to switch to the instrument that would go on to make her name. When she tried to introduce the harp to live jazz performances she met with resistance from her fellow jazz musicians and it was only after organising free gigs and playing with her trio at weddings and local dances that she managed to gain acceptance. Her trio, which included her new husband John Ashby on drums, spent a considerable amount of time on the road touring and recorded a number of albums, all on different labels, including work with Louis Armstrong and Woody Herman. 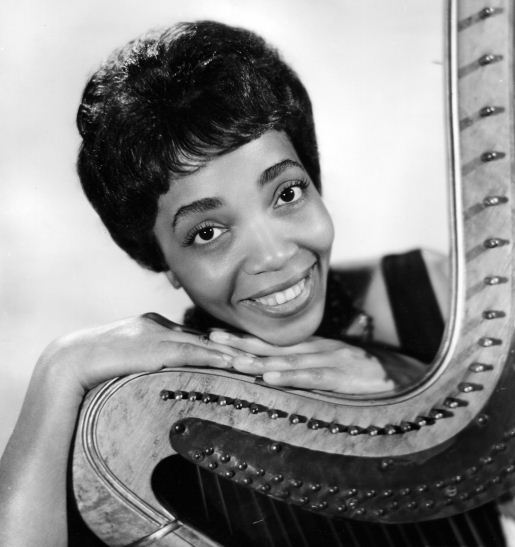 Alongside their touring and recording duties Ashby and her husband also found time to set up a theatre group producing plays that focused on the Afro-American community and issues therein. This was a real labour of love for the Ashbys and later on in her career Dorothy would play gigs just to raise funds to keep the theatre group running.
Towards the end of the 1960s the Ashbys quit touring (presumably lugging a huge great harp around takes its toll) and settled in California where Dorothy upon the recommendation of Bill Withers to Stevie Wonder managed to get a lucky break and became recognised as the harp player of choice for studio session recording. She went on to work with Earth, Wind & Fire, Dionne Warwick, Diana Ross and the man himself Stevie Wonder on ‘Songs in the Key of Life’. During the 1970s she recorded with Freddie Hubbard, Gene Harris and Billy Preston to name but a few. Sadly Dorothy Ashby succumbed to cancer in 1986 at the untimely age of 53 but before her death managed to record 10 albums on a variety of labels including Cadet, Prestige, New Jazz and Atlantic. These include ‘Afro-Harping’ worth tracking down for the epic ‘Soulful Vibrations’ and produced by Richard Evans on the Cadet label (more on him in a future post), ‘Dorothy’s Harp’ and the aptly named ‘Hip Harp’.
If you get the opportunity then please check out the work of this under-appreciated doyenne of the jazz harp and if nothing else listen to ‘Soulful Vibrations’ on our recommendation. Also don’t forget it’s often the lesser-known names that created the sound that the big names became famous for and we should all take time to remember that. 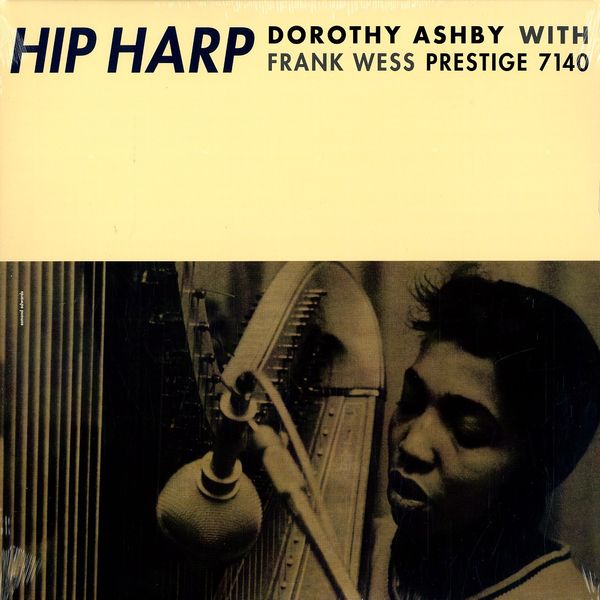 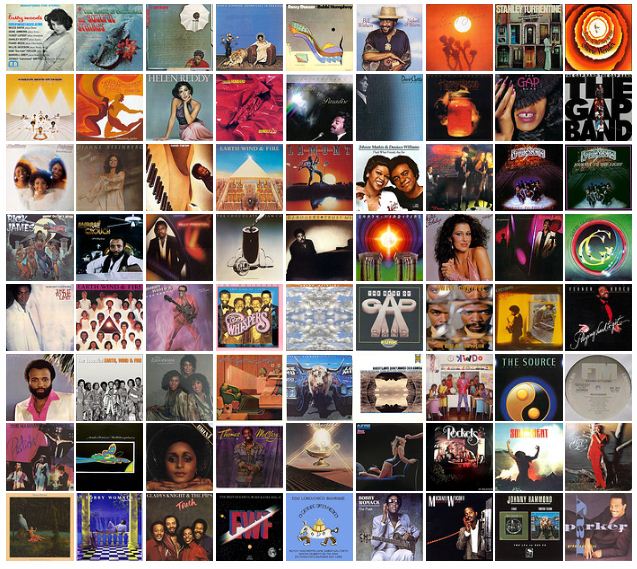 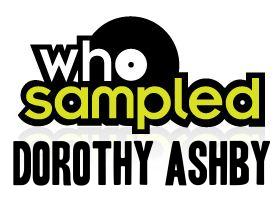