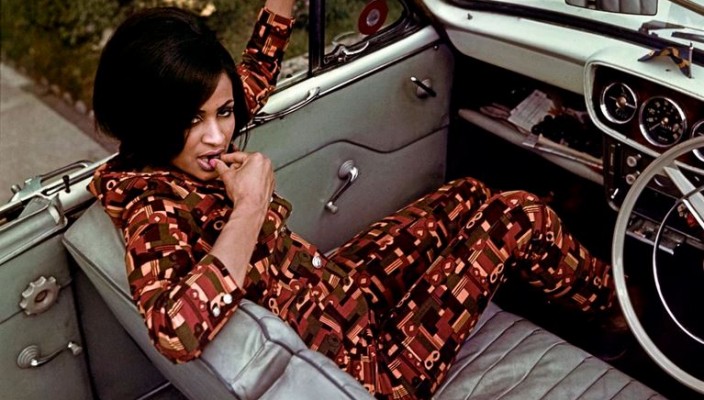 The Photography of James Barnor

Ghanian James Barnor has been in the photography business for over fifty years.In five decades James has photographed a vast array of fashion models, snapped wildlife and street life in Ghana and captured the birth of multicultural London on film during the sixties.Barnor’s photos have been published in different magazines around the world, his Lion pictures were published by National Geographic and he was (almost) the resident photographer at Ghana magazine Drum.

Among the pictures of Drum magazine cover girls and ladies of Ghana we have Muhammad Ali working up a sweat during a training session at Earls court, while BBC presenter Mike Eghan does an impression of a plane in front of the neon signs in Piccadilly Circus, London in 1967. 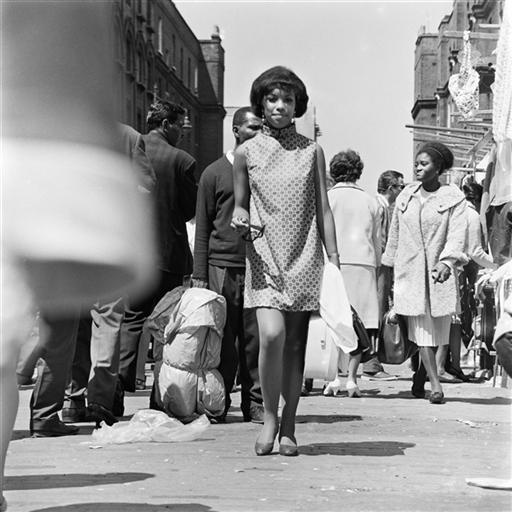 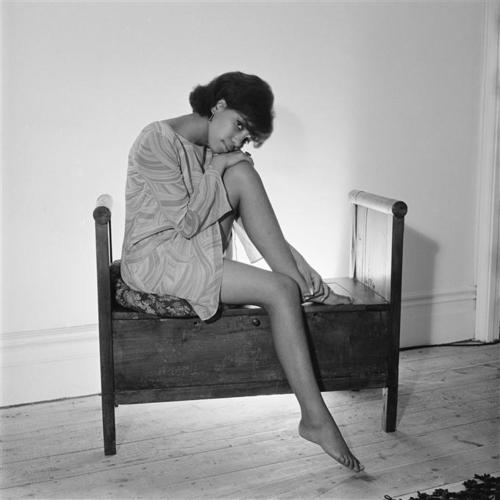 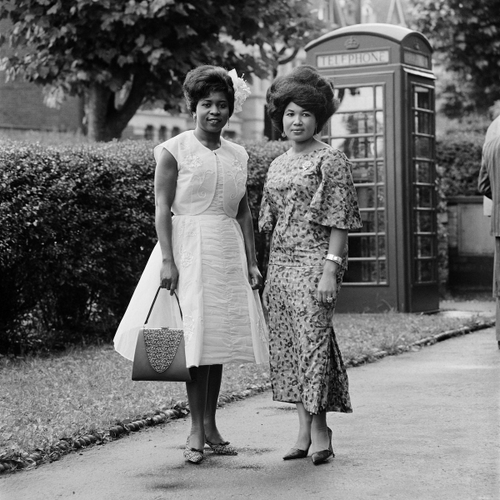 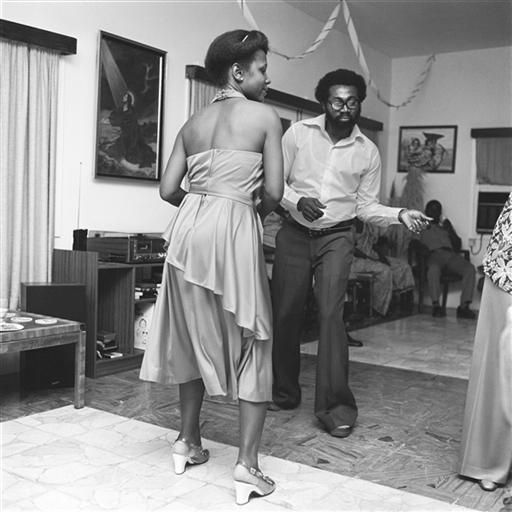 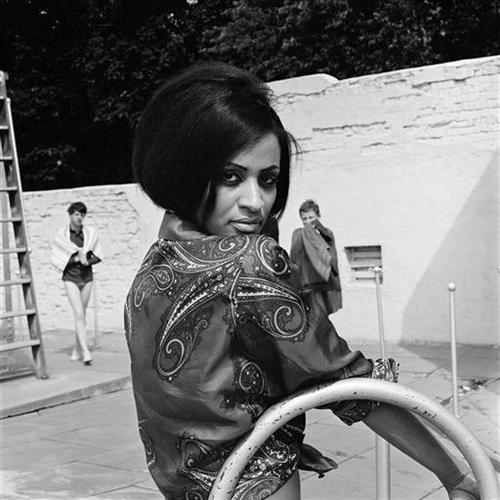 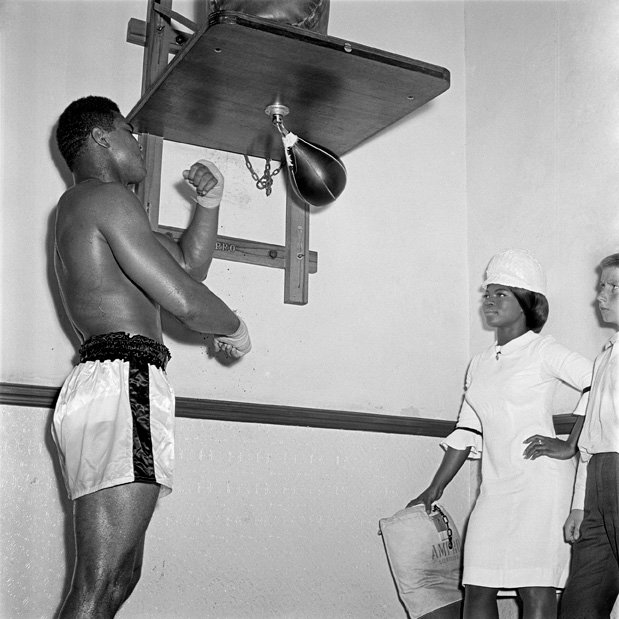 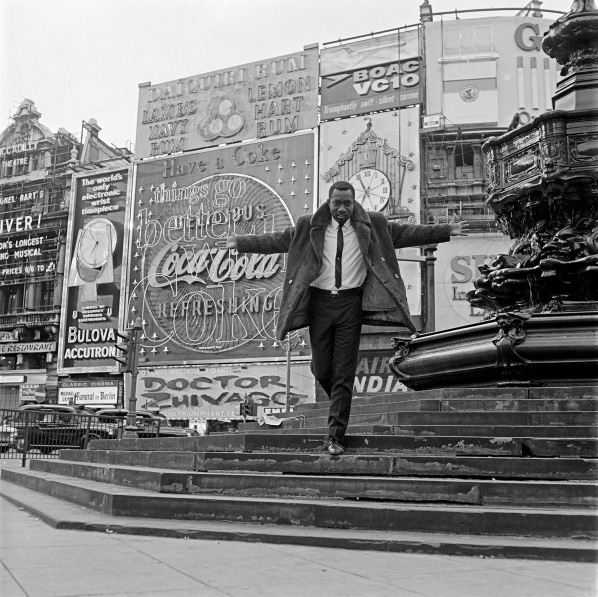 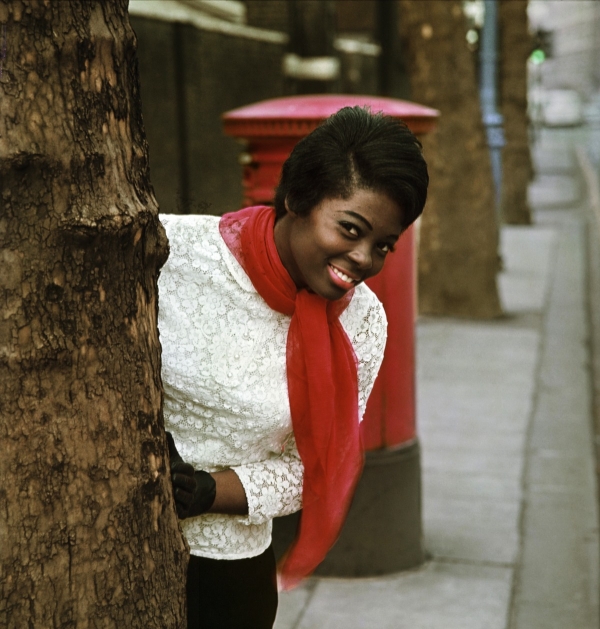 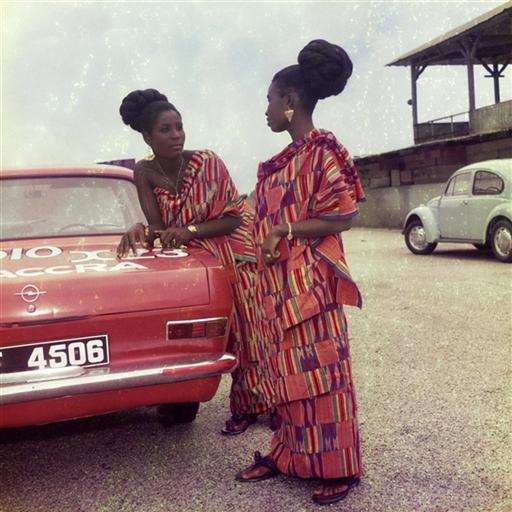 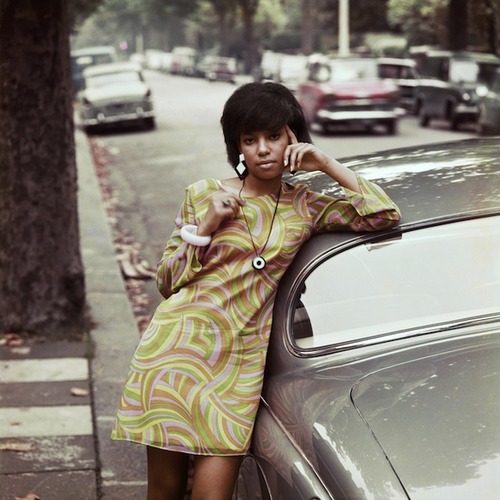 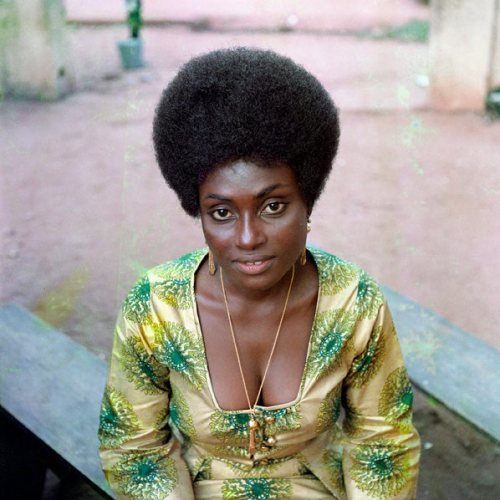 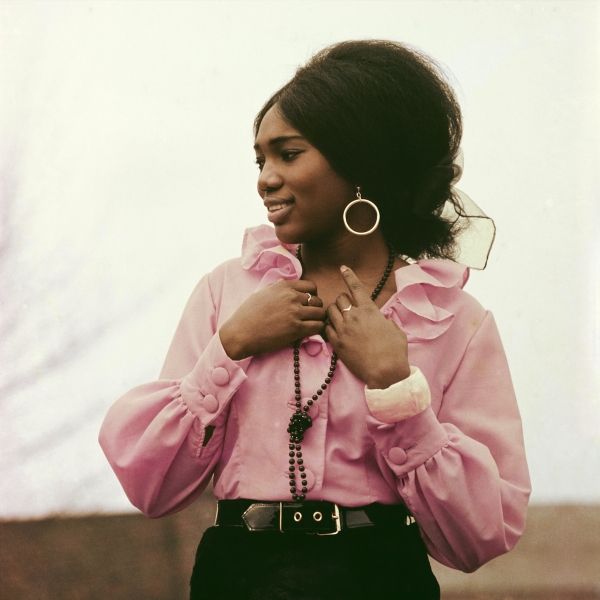 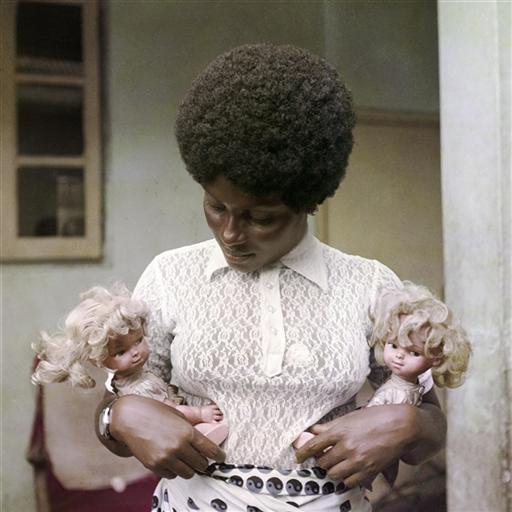 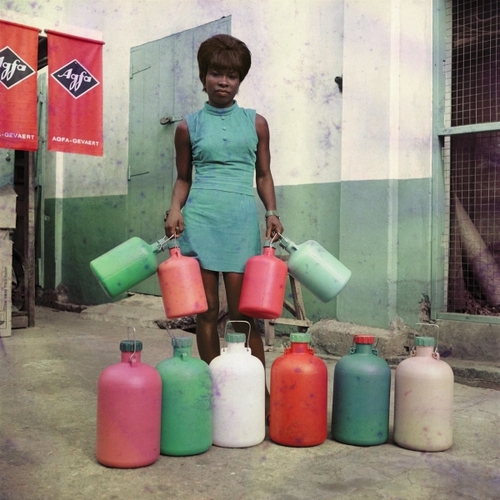