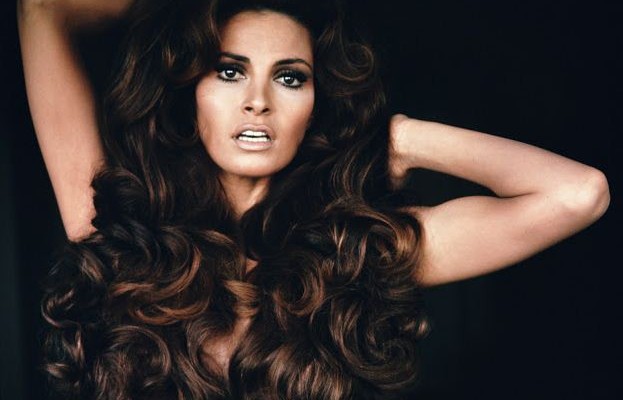 It had more costumes than Lady Gaga’s tour wardrobe, cost over 350,000 dollars to make and featured Raquel Welch singing The Beatles Rocky Raccoon with Bob Hope – Welcome to the 1970 CBS television special Raquel!

Raquel’s other special guests on the TV show were film star John Wayne and Tom Jones, who we’ve previously seen singing with Raquel in our This is Tom Jones top ten.

The show had a large budget because it was filmed in various worldwide locations including London, Paris, Acapulco, Mexico City, Yucatan, Big Sur and Los Angeles, it also had some very extravagant production numbers. 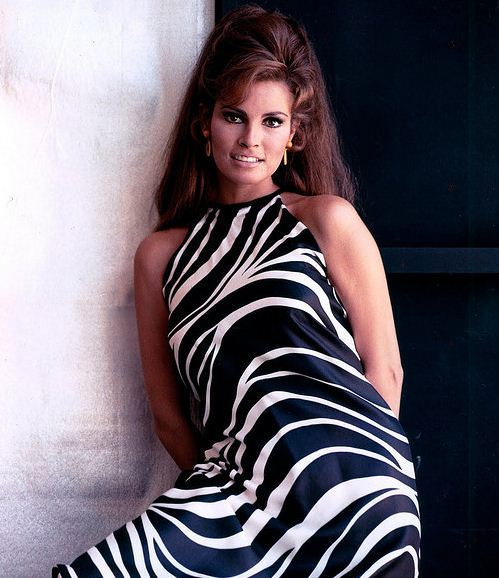 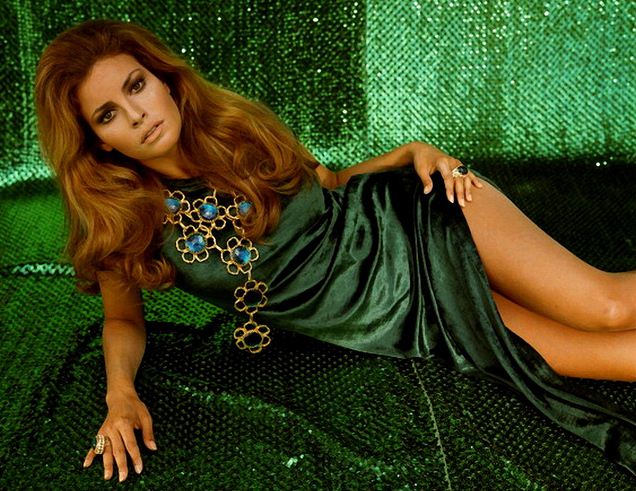 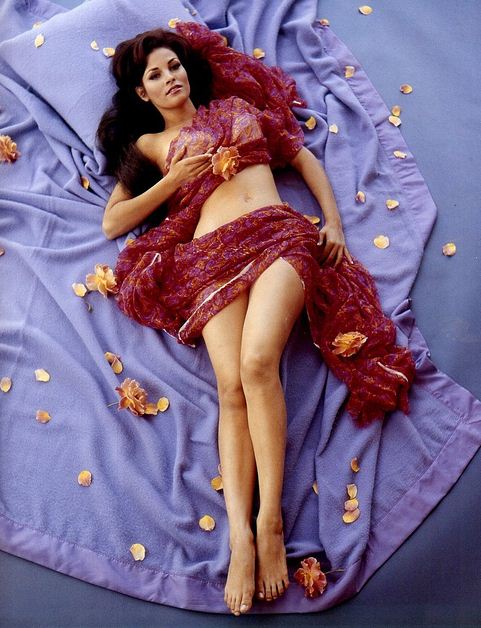