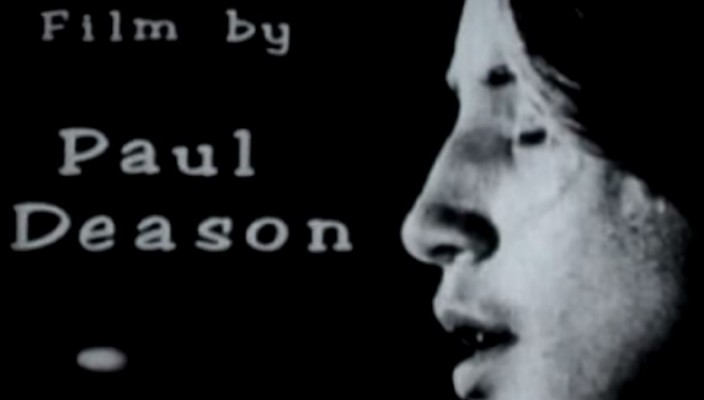 Here we have for your viewing pleasure an eight minute film from a 1967 Battle of the bands competition in Los Angeles. The contest was staged at Gary Bookasta’s Hullabaloo club and sponsored by the Tea Council of the USA (Not very Rock ‘n’ Roll)

The short film was a student project that was made in conjunction with the Tea Council. It features local garage band The Good Guys, you can see the band and one of their parents (who you can’t hear) being interviewed, watch them rehearsing and finally performing at the contest.Apart from The Good Guys, you also catch a quick glance at a couple of the other bands in the competition – The Picket Fence and The Novelles.

One of the rules of the contest was that the bands had to perform a version of the Tea Council song, they perform this on the film as well as their own tune Stupid Tuesday.
In the end The Good Guys came third and never released any records, so this short film captures the band’s 15 minutes of fame (in eight minutes)